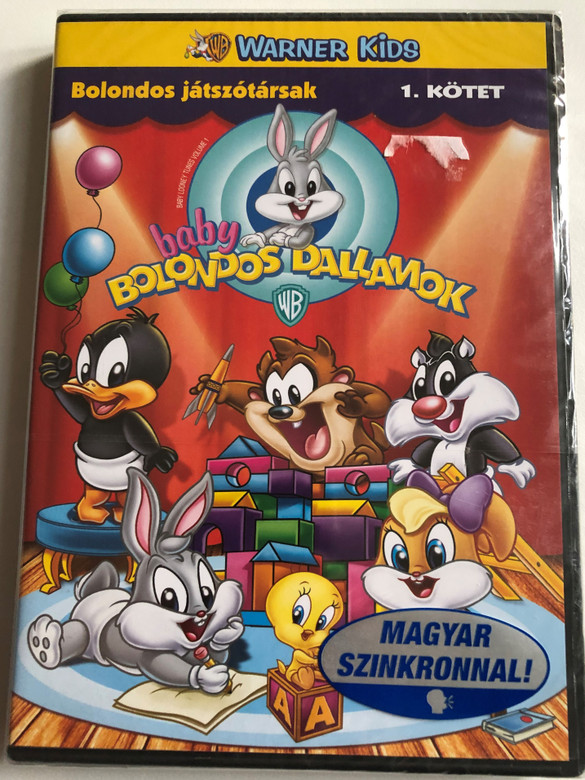 Baby Looney Tunes is an animated children's television series depicting toddler versions of Looney Tunes characters.[1] It was produced by Warner Bros. Animation. The series focused on real world problems and morals that children could relate to such as sharing, understanding emotions, and playing with others. The Looney Tunes babies first live with Granny, but starting in the fourth season, were cared for by baby-sitter Floyd, Granny's nephew.

The show premiered as a full series on June 3, 2001, and ran on WB stations from 2001 to 2003. The show moved to Cartoon Network in 2004 where it remained until ending on October 16, 2006. It aired in reruns on Cartoon Network from 2006 to 2010. Then it began airing on Cartoon Network and Boomerang in the U.S. in 2015 but stopped Cartoon Network reruns in mid 2020. 53 episodes were produced. The show is the first preschool animated series from Warner Bros. Animation.

Baby Bugs – (voiced by Sam Vincent) He is implied to be the oldest of the babies, which makes him their delegated leader. His leadership however does tend to cause arguments, especially with Lola and Daffy.
Baby Tweety – (voiced by Sam Vincent) A yellow canary. He is the youngest and smallest of the gang. Depicted as the logical thinker, because he comes up with ideas when the others are unable to. He is very insecure about his small build (which he must overcome in most episodes centered around him) and curious about what he encounters.
Baby Daffy – (voiced by Sam Vincent) He is second in the lead after Bugs. When he does not get what he wants, he believes he is treated unfairly, not noticing the inconvenience inflicted on the others. But he does have a good heart. He is known to have a fear of robots. He seems to say "Wahoo" a lot very similar to his earlier shorts. Quite frequently he has made fun of Bugs by making fun of his name and other things.
Baby Lola – (voiced by Britt McKillip) Sometimes, she takes charge. Her independence is greater than the others and she has more boyish tendencies than all of the other girls.
Baby Taz – (voiced by Ian James Corlett) As much as Taz is mild-mannered, he often mistakes various objects for food and sometimes breaks things with his spin due to this. He has a sense of humor that exceeds all the others. He is also more sensitive, crying when things go wrong or when Daffy steals things from him.
Baby Sylvester – (voiced by Terry Klassen) A tuxedo cat who is often shy and anxious. He makes an easy target for Daffy to mock and take advantage of. He is rarely seen using his claws. He likes to get attention from Granny more than the others. Sylvester is afraid of lightning and he hates pickles.
Baby Melissa – (voiced by Janyse Jaud) She often hangs out with Petunia; the two were abruptly added to the main cast early into the second season. She is a highly logical and practical girl with an easy-going personality, but at times she can be a control freak and clash with the others.
Baby Petunia – (voiced by Chiara Zanni) She often hangs out with Melissa; the two were abruptly added to the main cast early into the second season. She is the most intelligent of the babies with an adventurous streak. In the episode "Let Harder They Fall", she is no longer wearing diapers anymore like other babies but by the time Petunia wears frilly yellow training panties with a white bow in the middle and "Petunia the Piggy Bank", she learned to save money.
Granny – (voiced by June Foray) She offers unconditional love and care for the babies. Being the only adult in their lives, the babies are fascinated and inspired by her guidance, advice and ability to overcome problems when they arise with ease. Granny is friendly, professional, and level-headed. 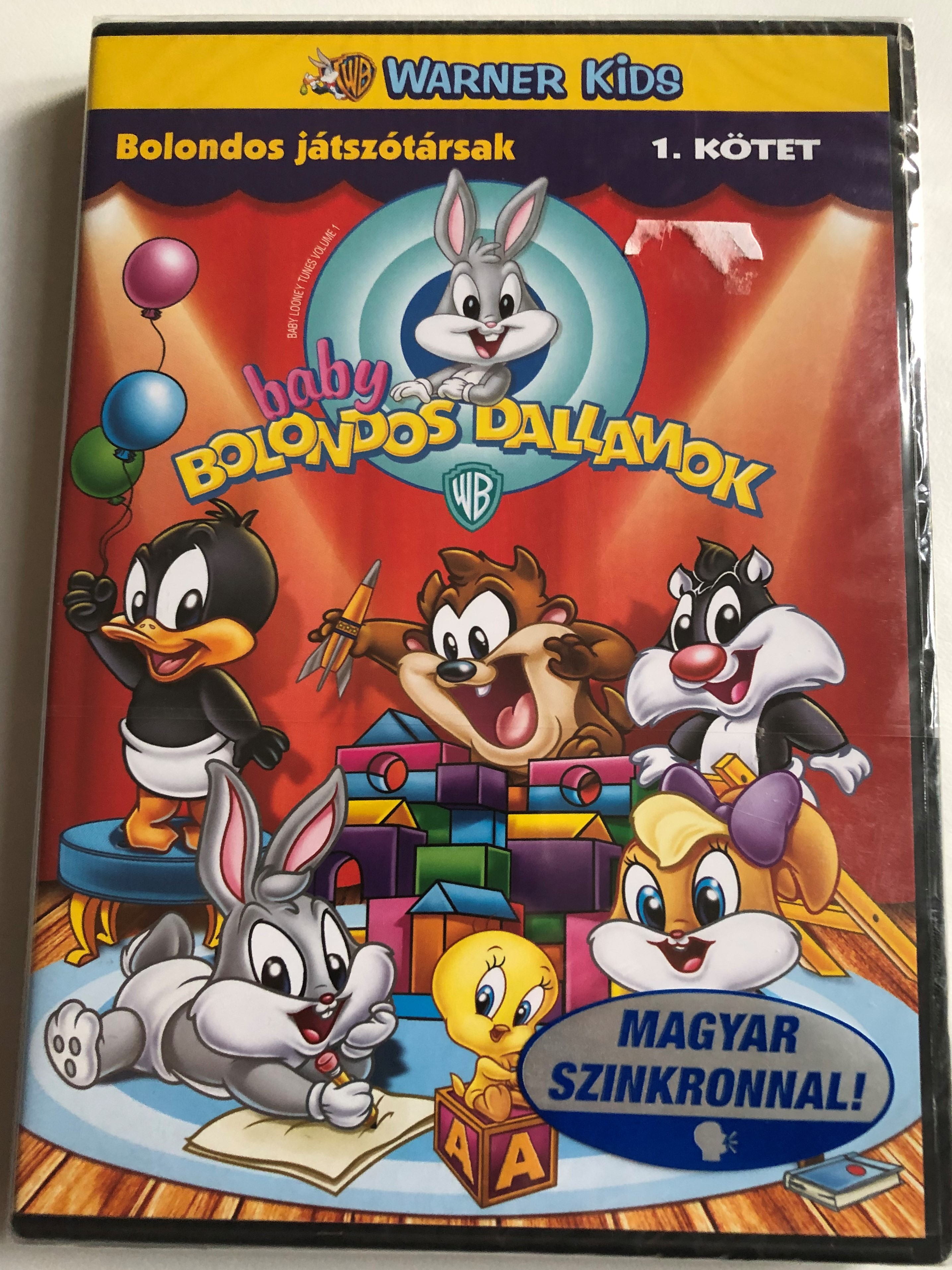 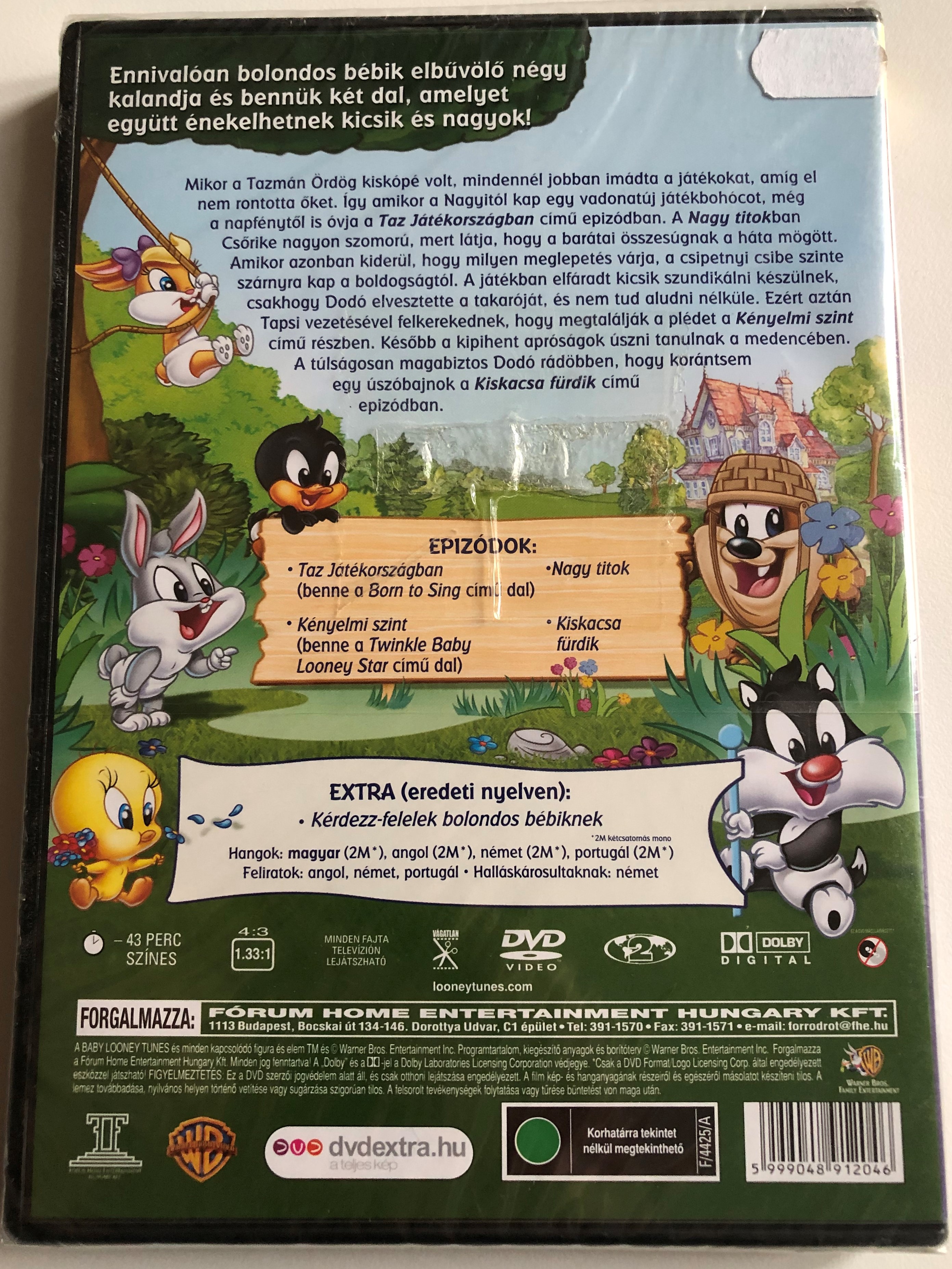