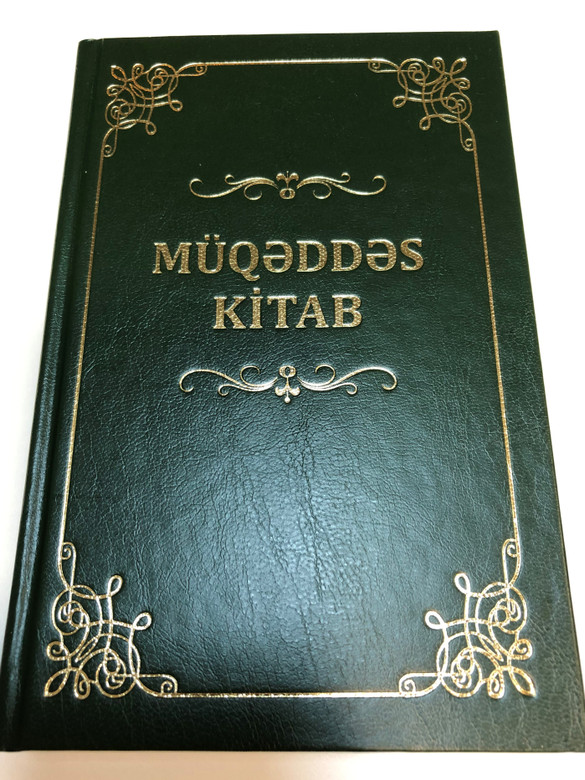 The first Azerbaijani translation by Mirza Farrukh and Feliks Zaręba was the Gospel of Matthew, published in 1842 in London by Basel Missionary Society. The complete New Testament was fully translated and published in 1878 in London and the Old Testament in 1891.