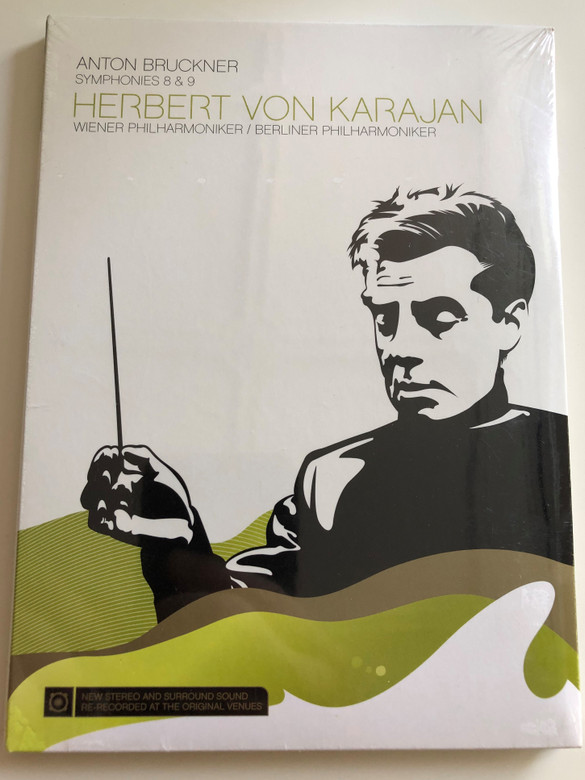 Born in Salzburg, Austria, in 1908, Herbert von Karajan became the city's most famous son after Mozart. Raised in a cultivated musical environment, he studied at the Mozarteum in Salzburg before entering the Vienna Music Academy. He made his conducting debut in 1928 and became chief conductor in Ulm, Germany, before moving on to the larger city of Aachen in 1935, where he was appointed Germany's youngest general music director. He made his debut at the Vienna State Opera in 1937 and at the Berlin State Opera in 1938.

SYMPHONY NO. 8 IN C MINOR

SYMPHONY NO. 9 IN D MINOR 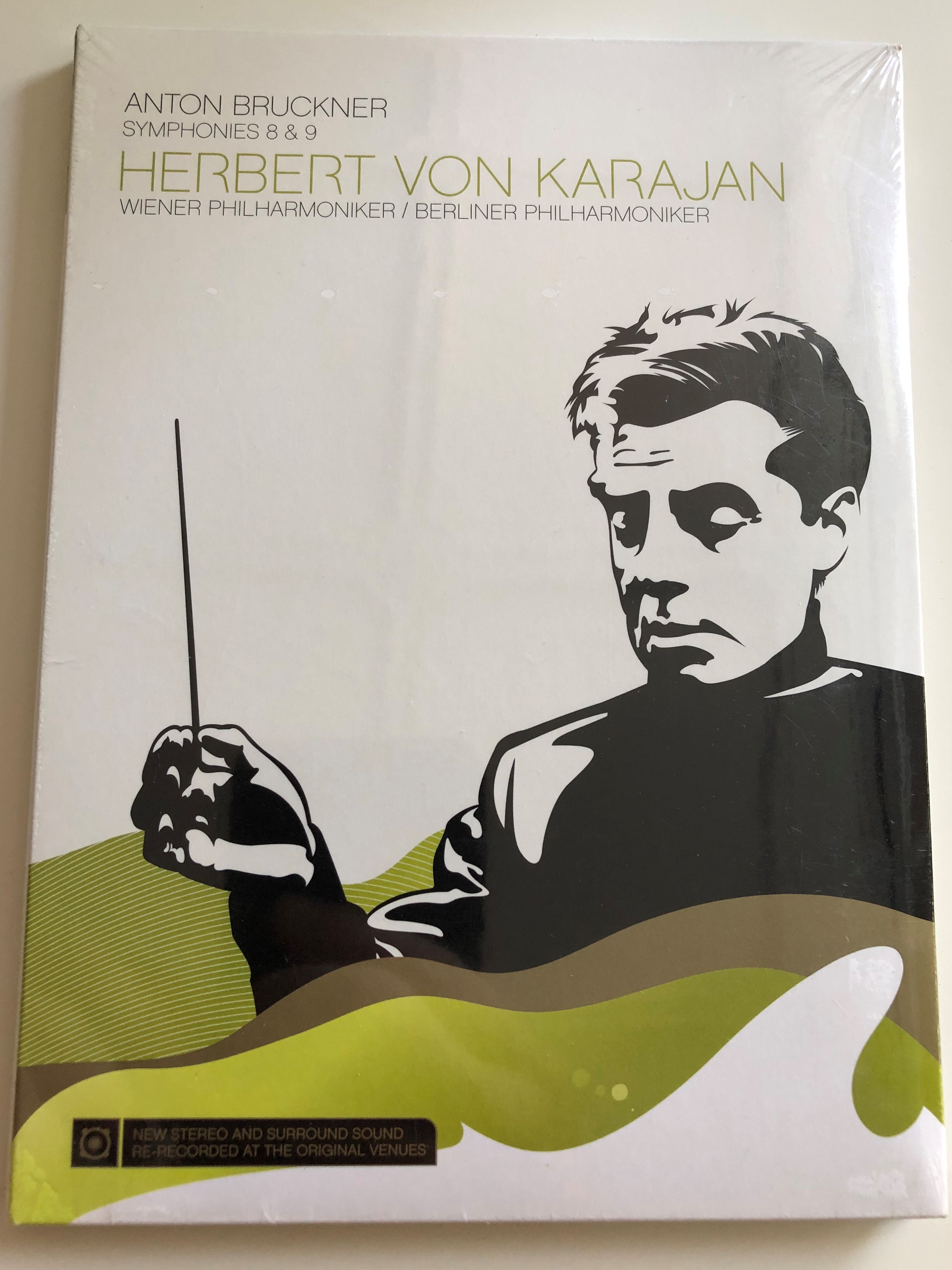 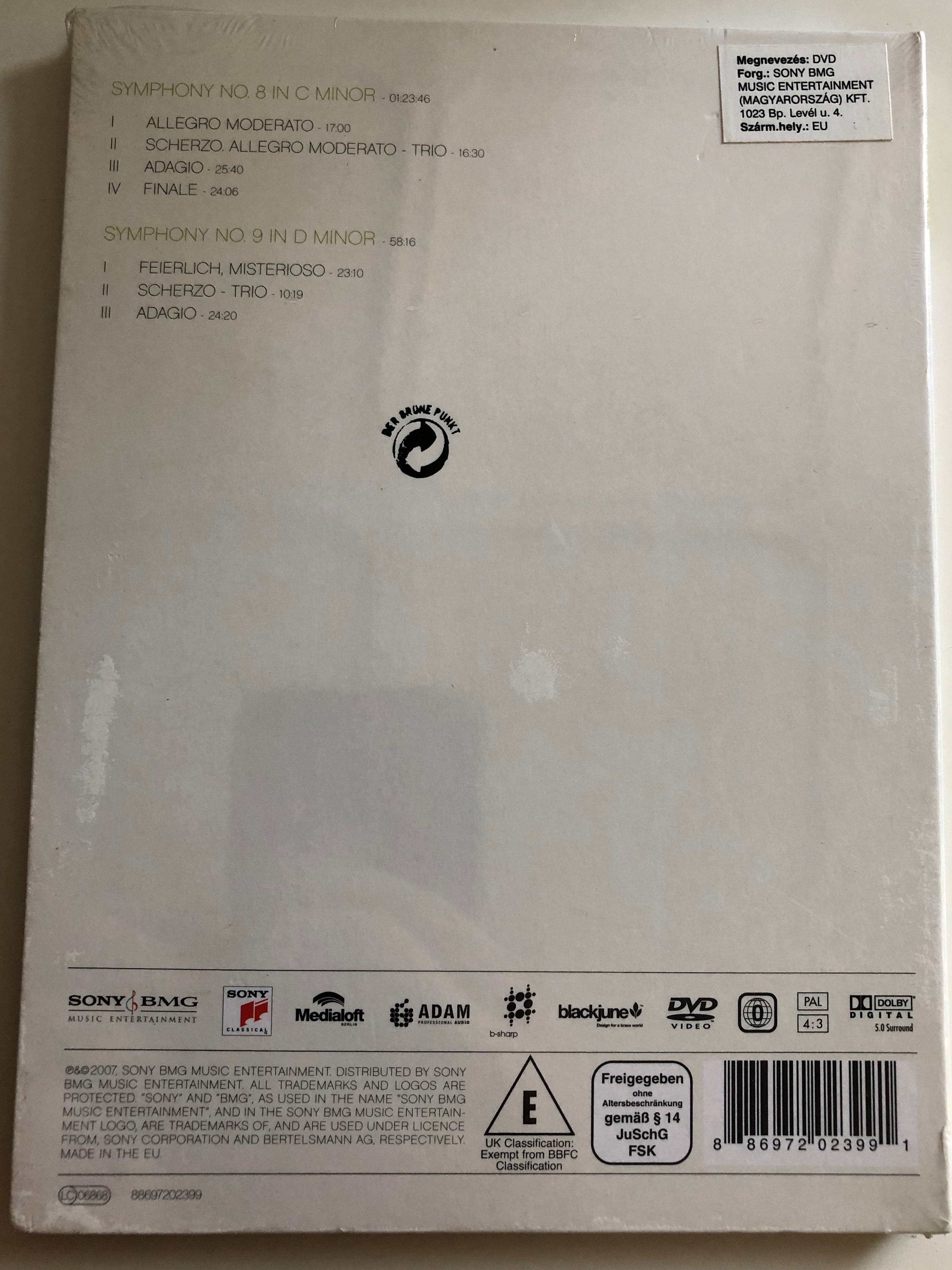