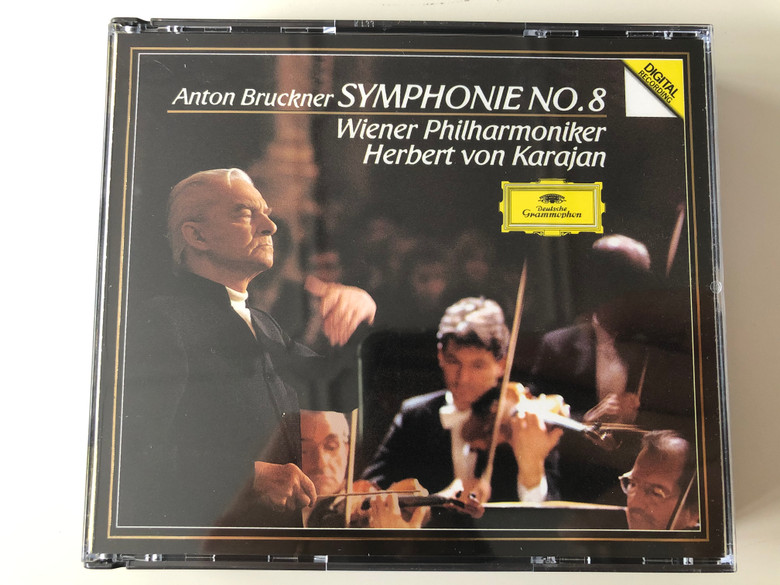 Label: Deutsche Grammophon ‎– 427 611-2 [GH2]
Format: 2 × CD
Country: Europe
Released: 1989
Genre: Classical
Style: Romantic
Editorial Review:
Herbert von Karajan identified with the Eighth perhaps more intensely than with any other score in the repertory; it is significant that in February 1989, in what proved to be his last performances outside of Austria, he brought it to New York with the VPO and made it the centerpiece of a three-concert engagement. The air of finality was heavy at those concerts, and Karajan, determined to go out as a conqueror, did just that. This 1988 recording comes very close to recapturing the experience of that live performance. Karajan's careful pacing gives the Eighth time to unfurl, allowing the mystery and tenderness of Bruckner's vision to radiate from some place deep within the paroxysmal intensity of the symphony's argument. The cumulative effect is shattering. Throughout, the Viennese play beyond their limits, as if their lives depended on it. The recorded sound is vivid and of very wide dynamic range. --Ted Libbey 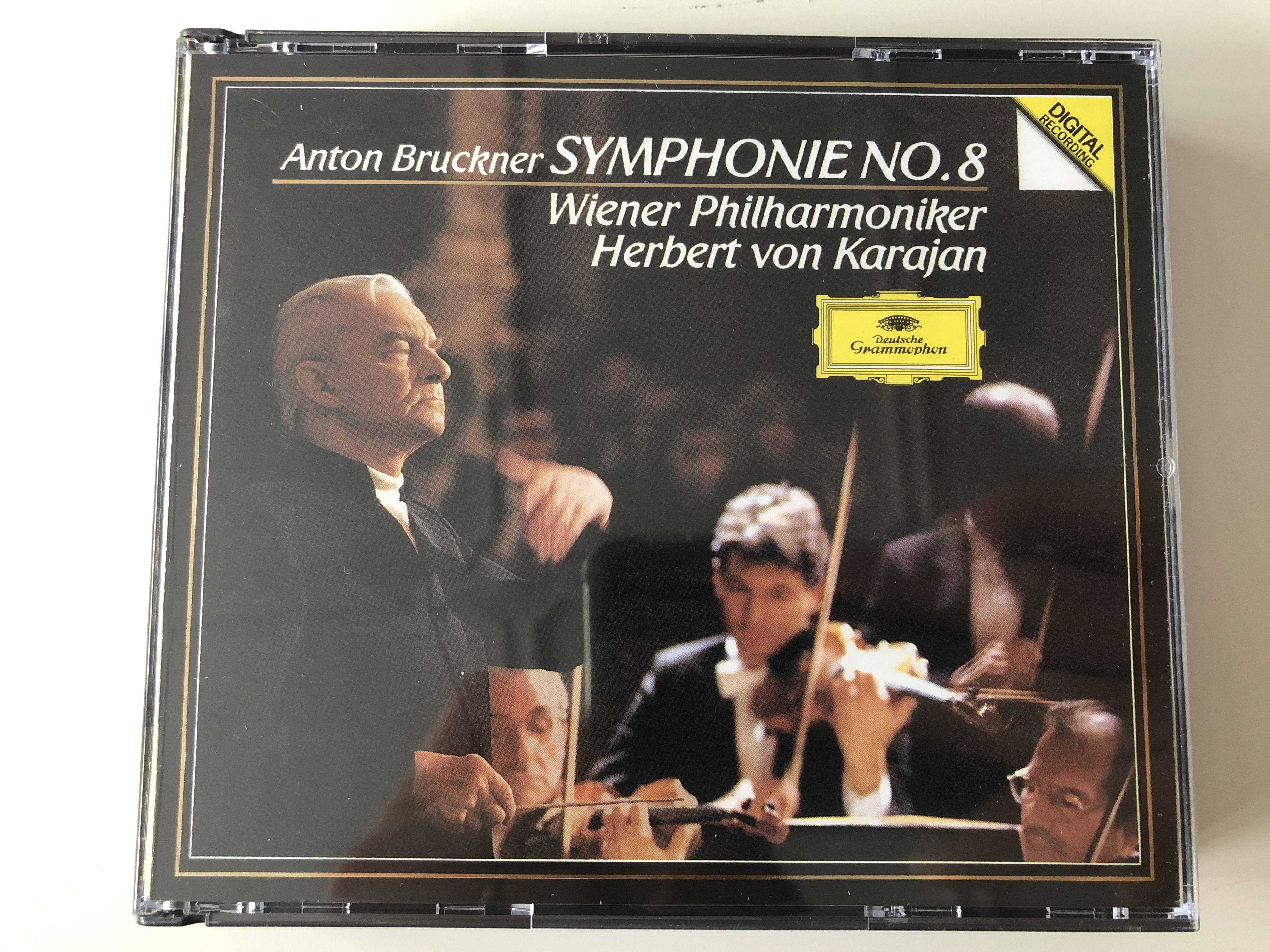 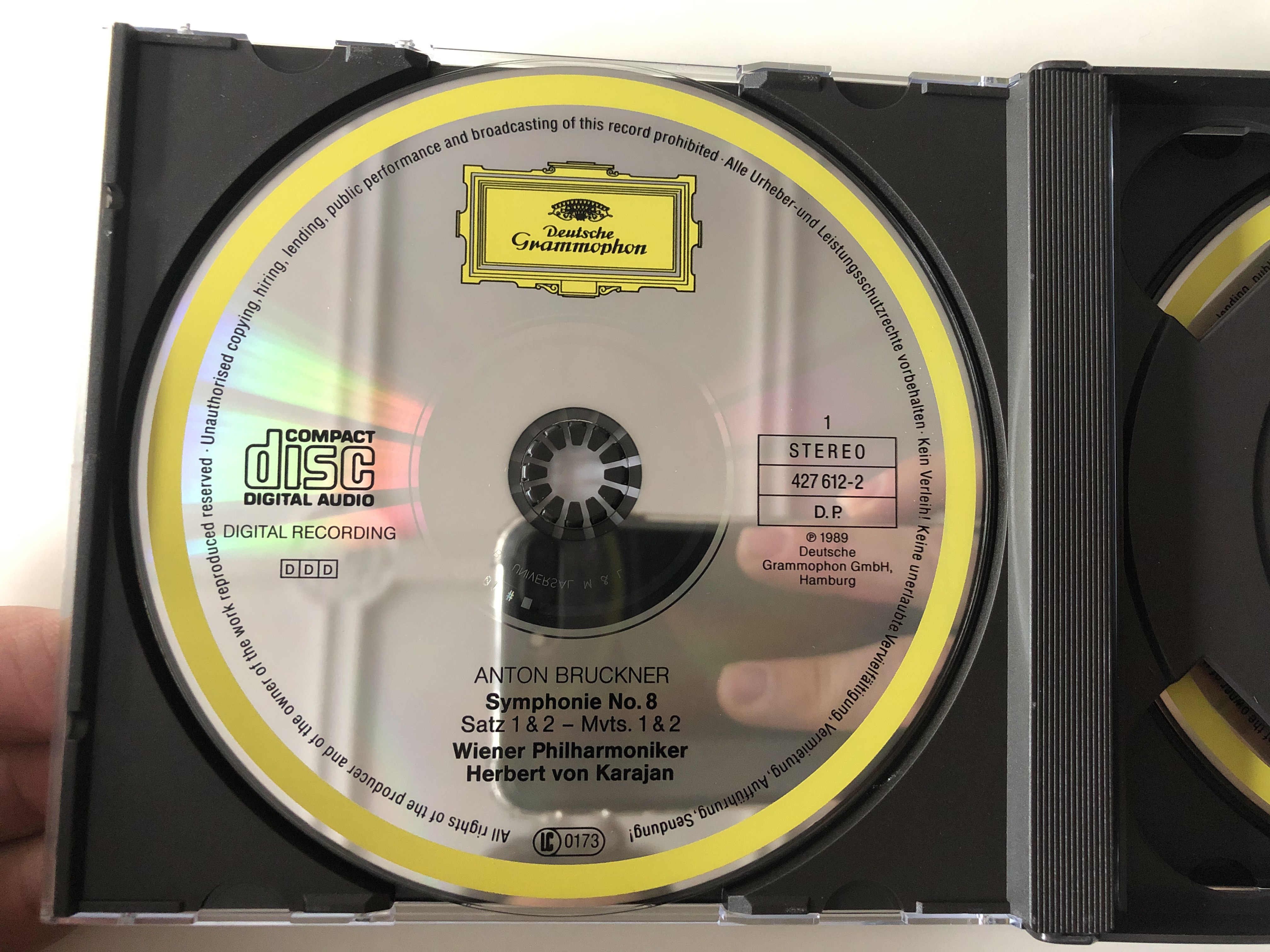 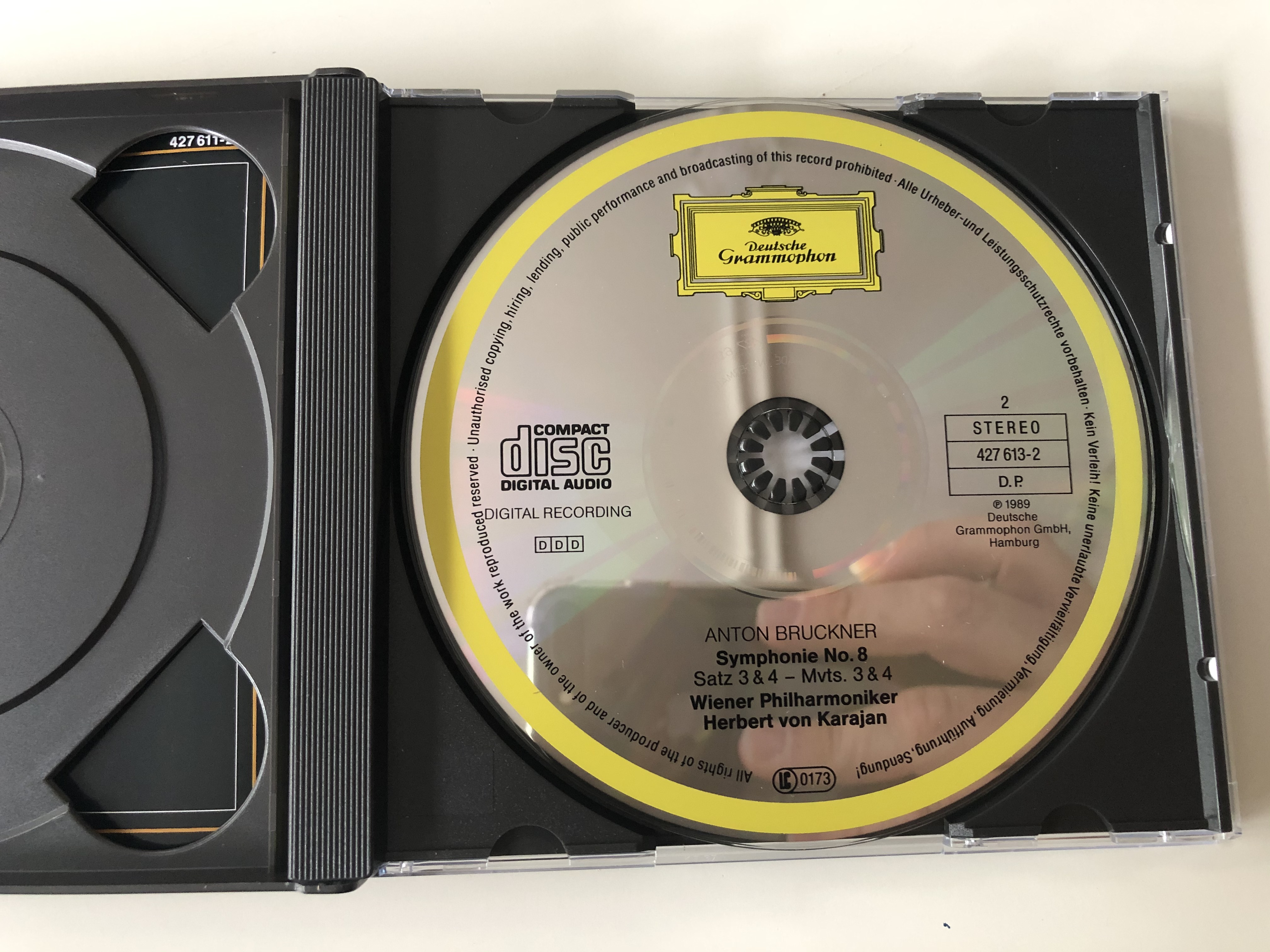 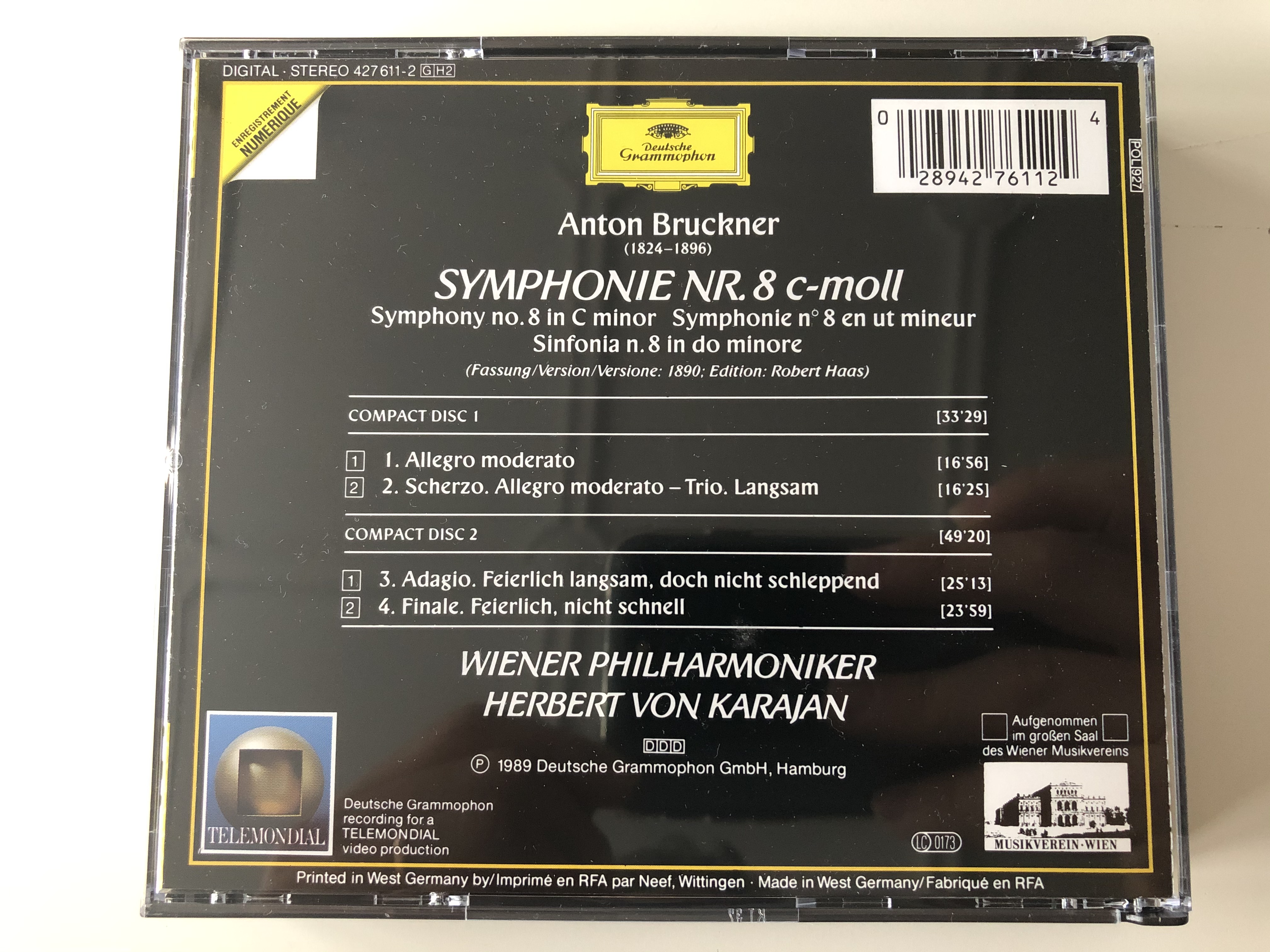