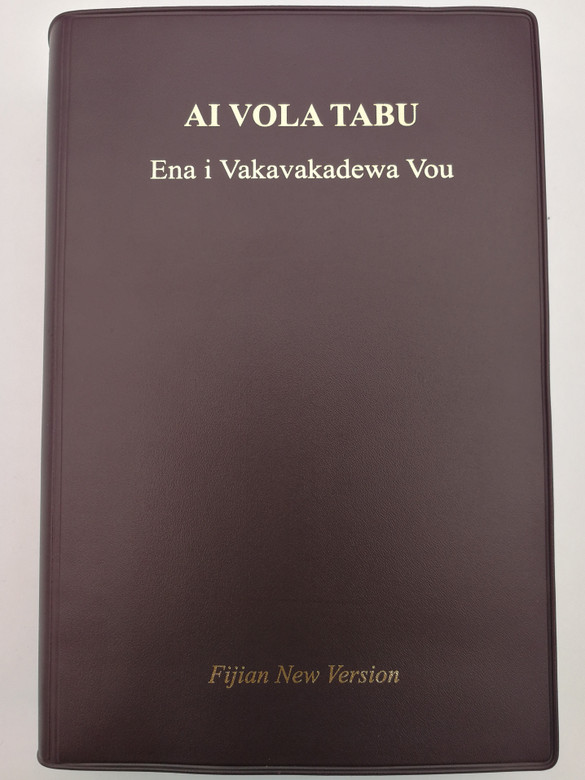 Fijian (Na vosa vaka-Viti) is an Austronesian language of the Malayo-Polynesian family spoken by some 350,000–450,000 ethnic Fijians as a native language. The 2013 Constitution established Fijian as an official language of Fiji, along with English and Fiji Hindi, and there is discussion about establishing it as the "national language". Fijian is a VOS language.