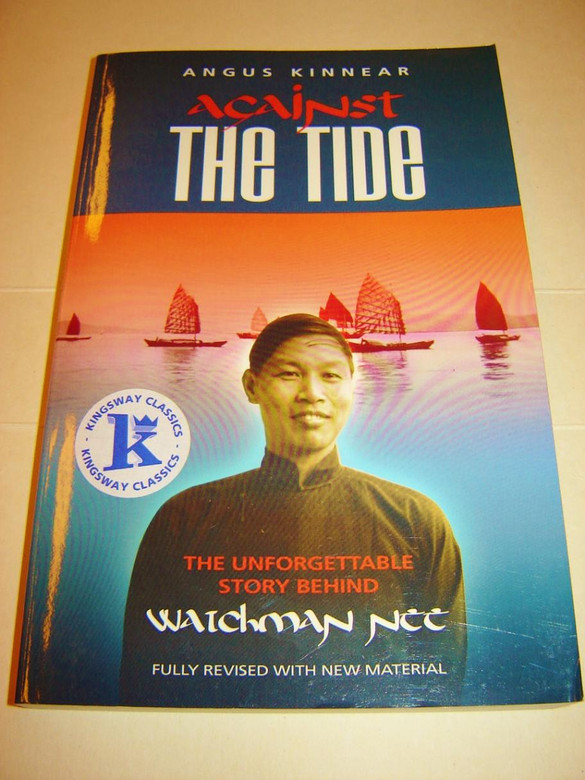 Watchman Nee stood against the tide of Chinese Marxist atheism and Communism in the first half of the twentieth century. Once described as "The most dangerous man in China", Watchman Nee was imprisoned for his faith and sentenced to 20 years hard labour, brainwashing and physical torture. It is almost certain that in all that time he was not allowed a Bible but relied on the many passages he had committed to memory. Nee once observed following a severe trial of faith: "To keep our hand to the plough while wiping away our tears - that is Christianity." Yet he was able to testify in his last letter before his death to the joy that was still in his heart.

This biography takes us from his birth, through his conversion and extraordinary life to his death, and includes new information concerning his last few years and the persecution of his beloved wife Charity after his trial and imprisonment.