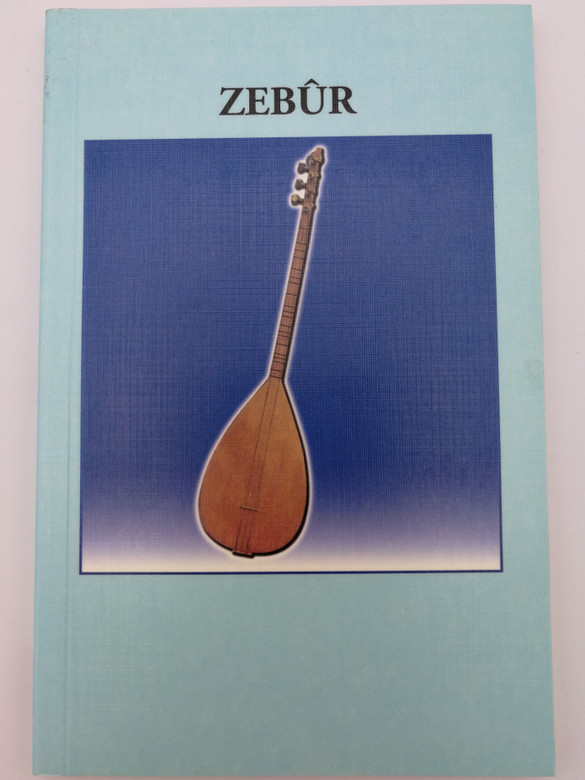 Kurmanji (Kurdish: کورمانجی ,Kurmancî‎, meaning Kurdish), also termed Northern Kurdish, is the northern dialect of the Kurdish languages, spoken predominantly in southeast Turkey, northwest and northeast Iran, northern Iraq, northern Syria and the Caucasus and Khorasan regions. It is the most spoken form of Kurdish and mother tongue to other ethnic minorities in Kurdistan as well, including Armenians, Chechens, Circassians, and Bulgarians.

The earliest textual record of Kurmanji Kurdish dates back to approximately the 16th century and many prominent Kurdish poets like Ahmad Khani (1650–1707) wrote in this dialect. Kurmanji Kurdish is also the common and ceremonial dialect of Yazidis. Their sacred book Mishefa Reş and all prayers are written and spoken in Kurmanji. 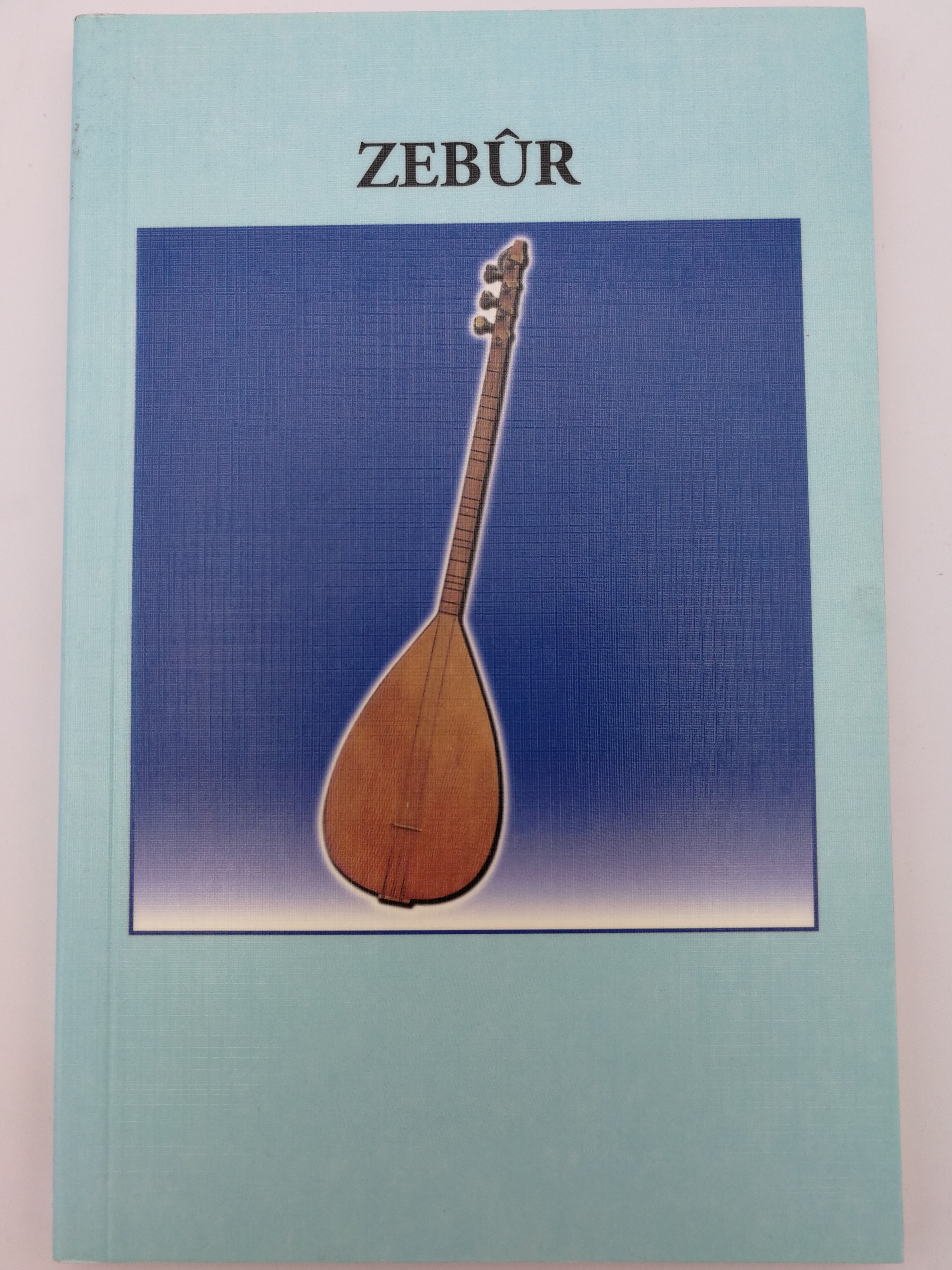 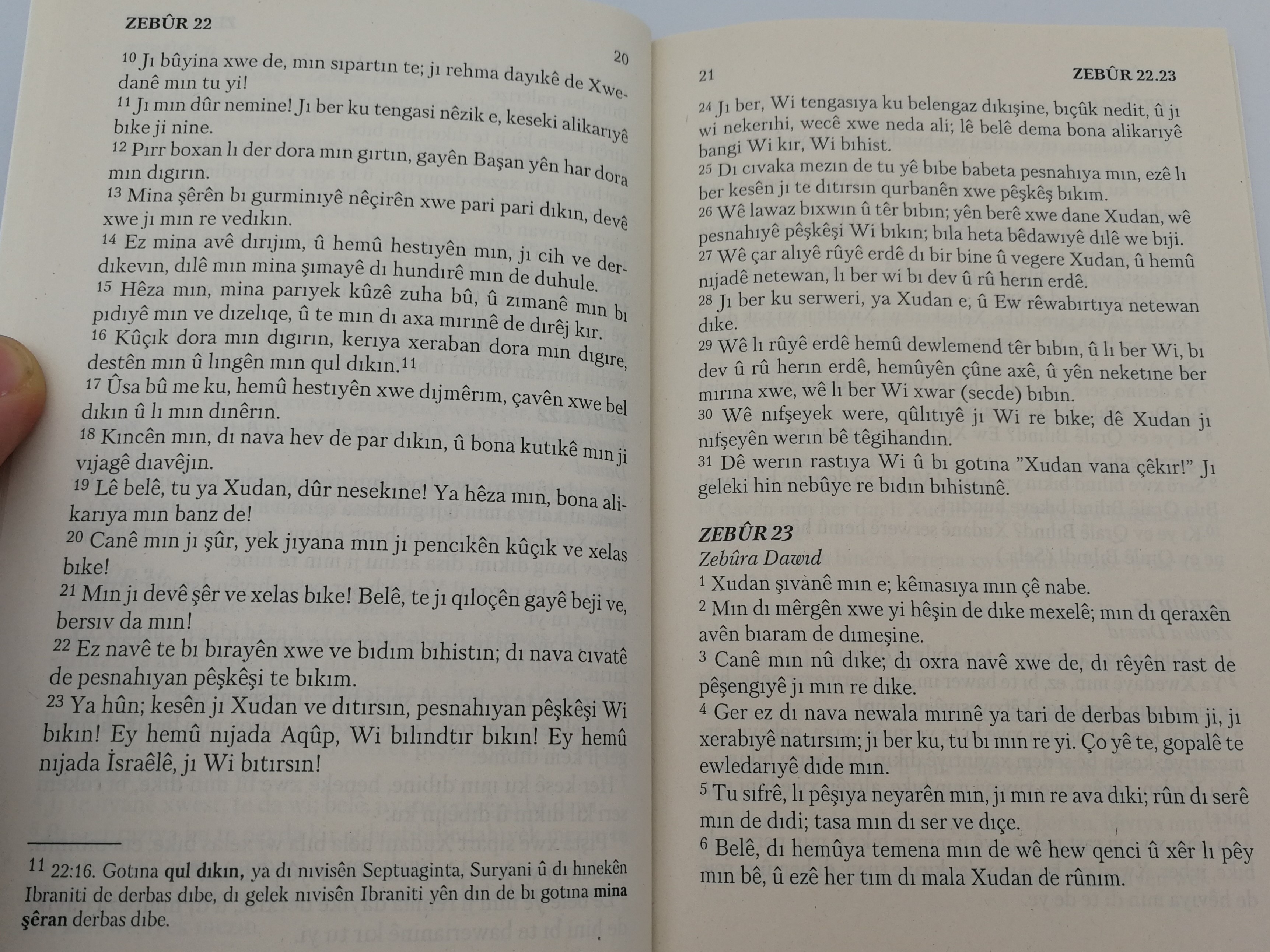 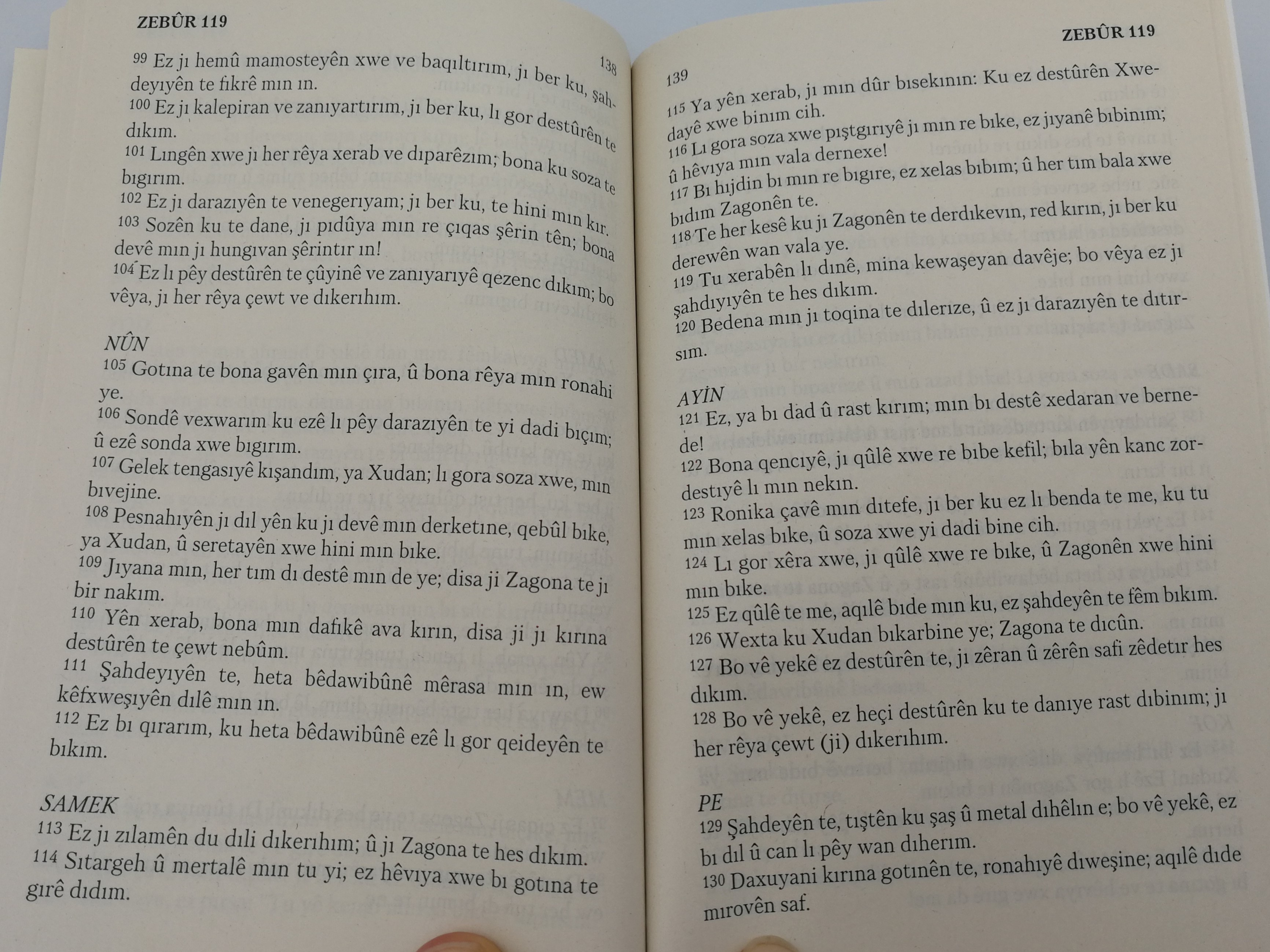 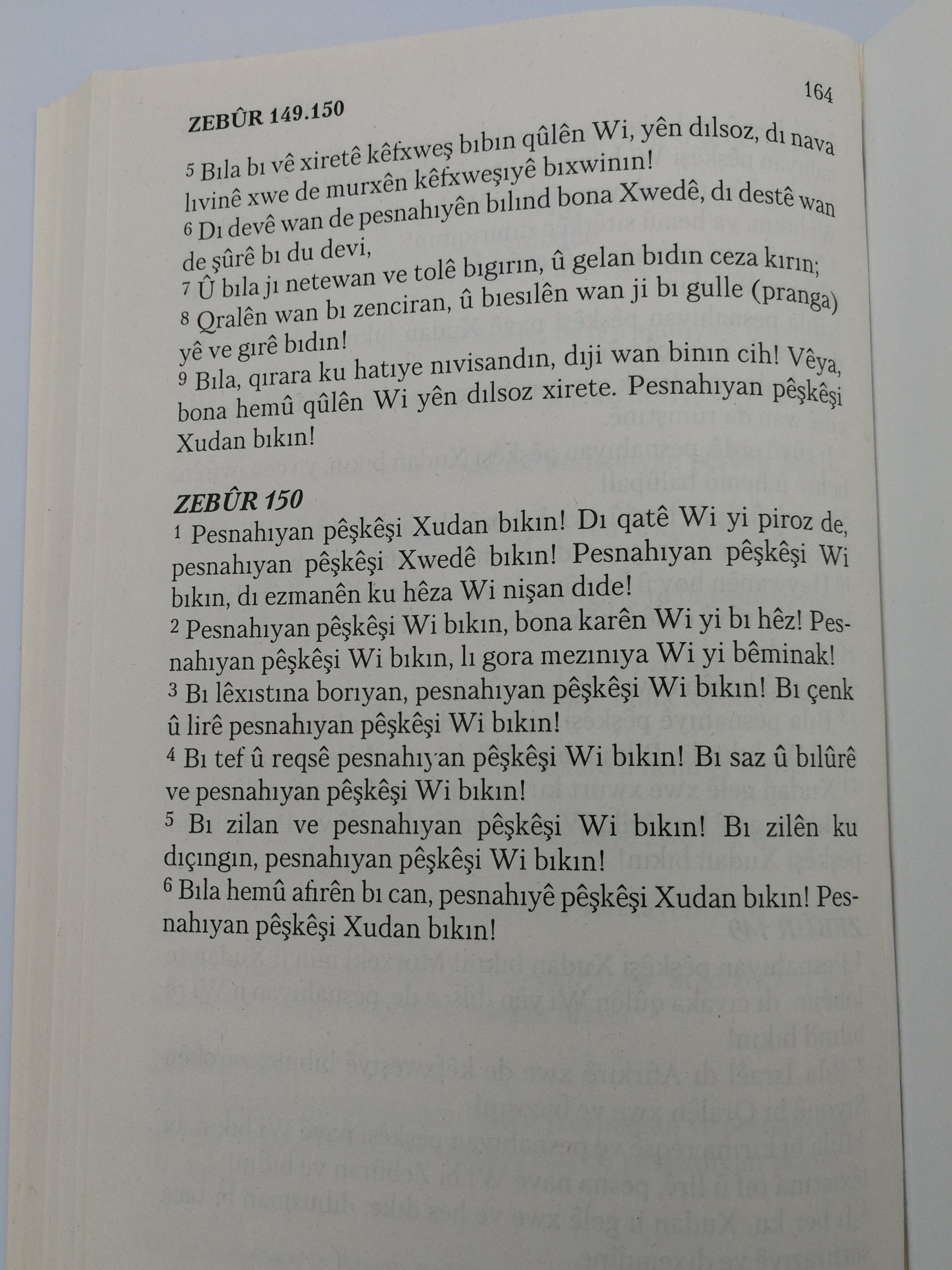