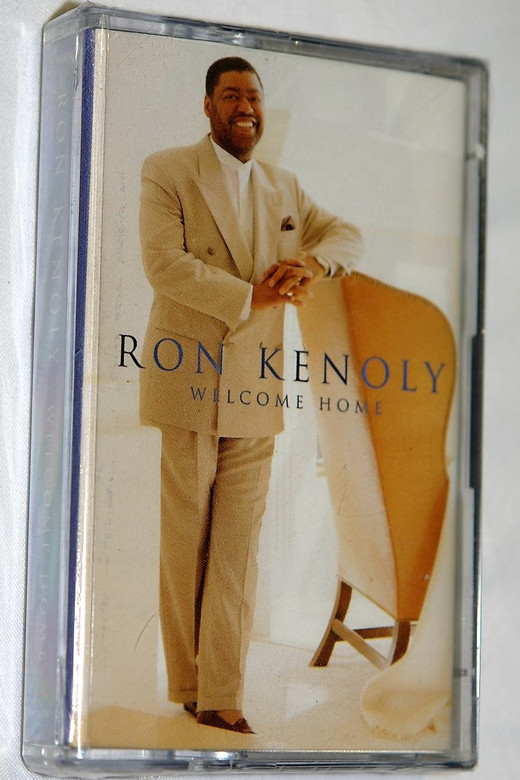 Recorded live at his church in San Jose

Ron Kenoly shows no signs of diluting his music on Welcome Home, his major label debut. Recorded live at his church in San Jose, the album is an intense piece of traditional gospel, graced by guest appearances from his brother Mark and his sons Samuel and Ronald.

Ron Kenoly (born December 6, 1944) is an American Christian worship leader, singer, and songwriter whose expressed mission is "to create an environment for the manifest presence of God". His musical style is one of jubilant praise and individual excellence on musical instruments. Although Kenoly himself only plays on one of his recordings, he leads comfortably with his voice and is always backed up by musicians and a large choir. 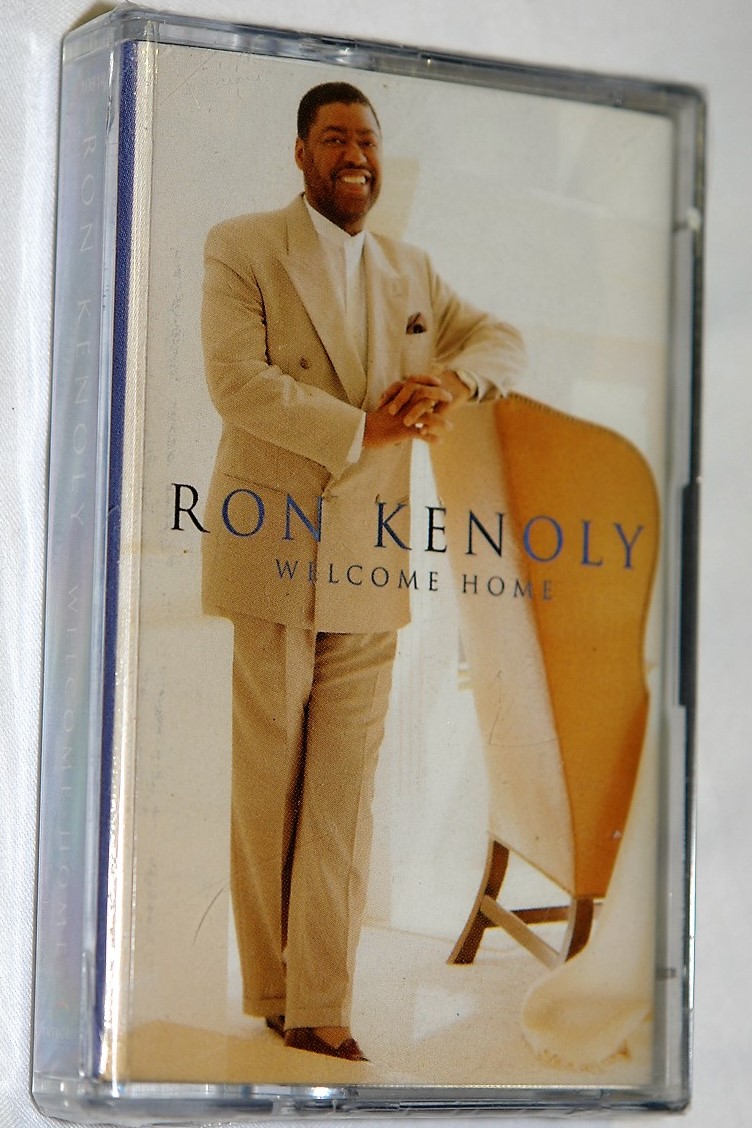 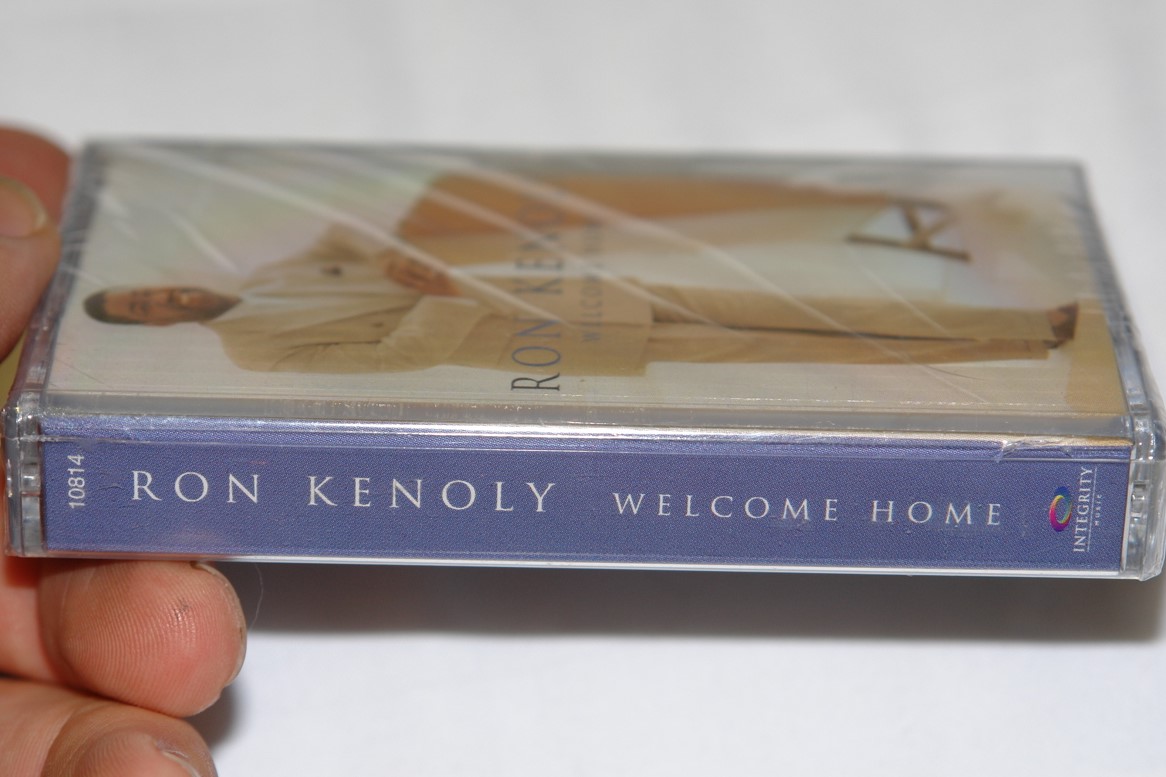 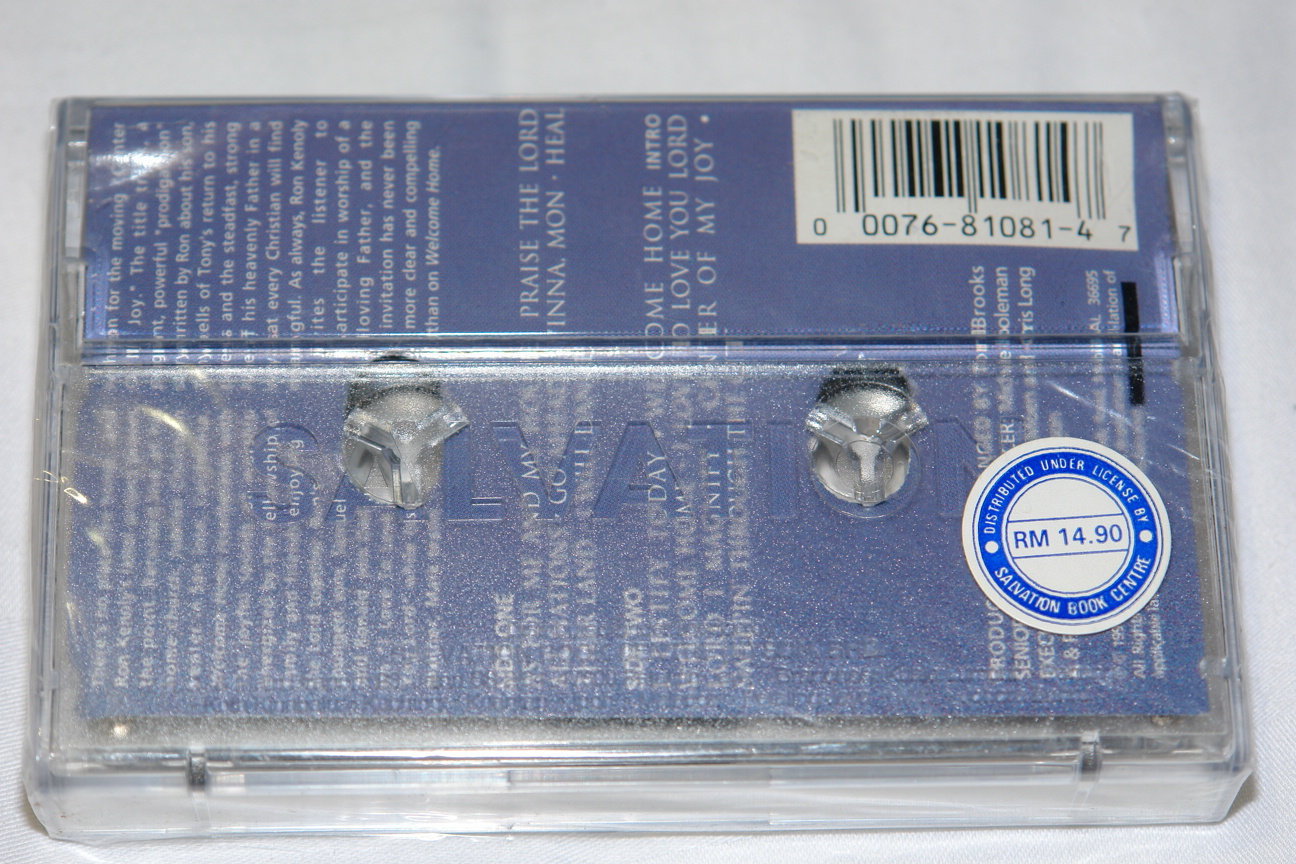