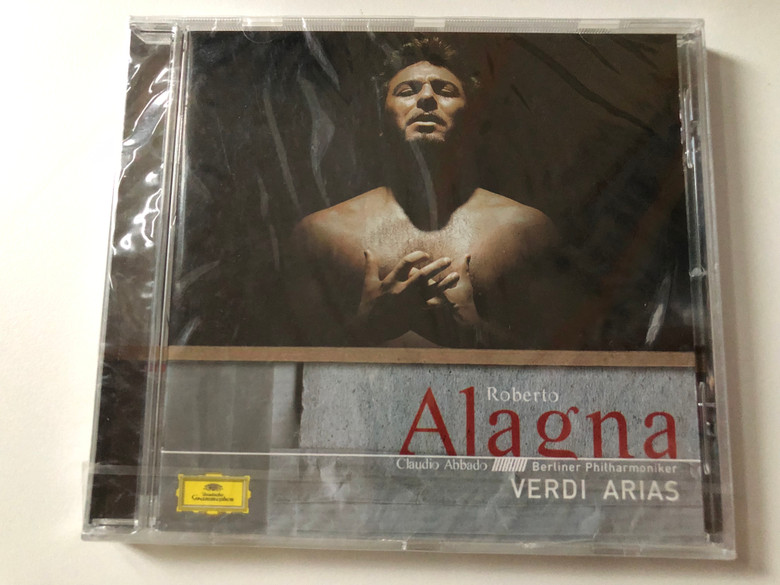 Made in EU
DG Reissue of 1998 release 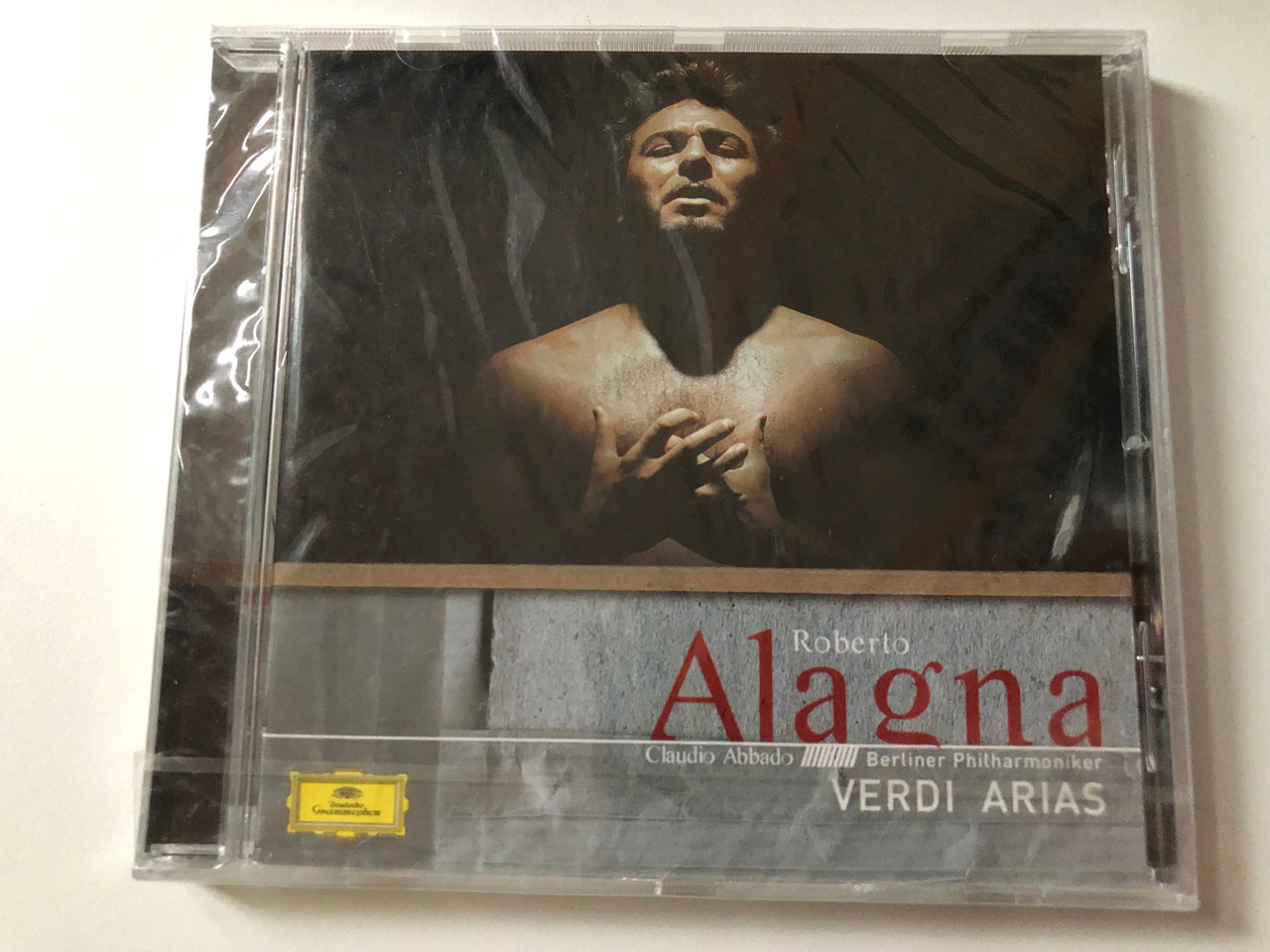 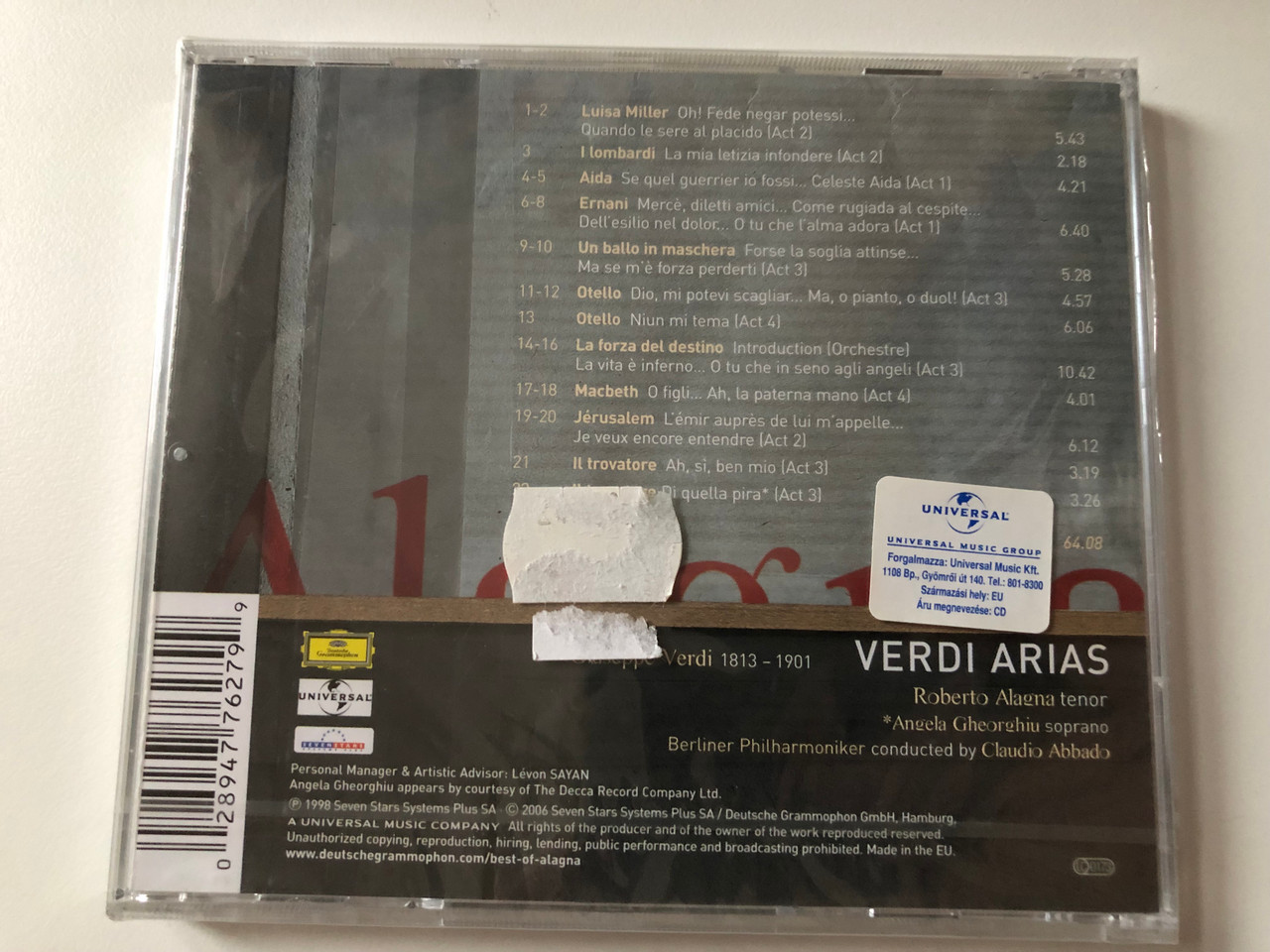 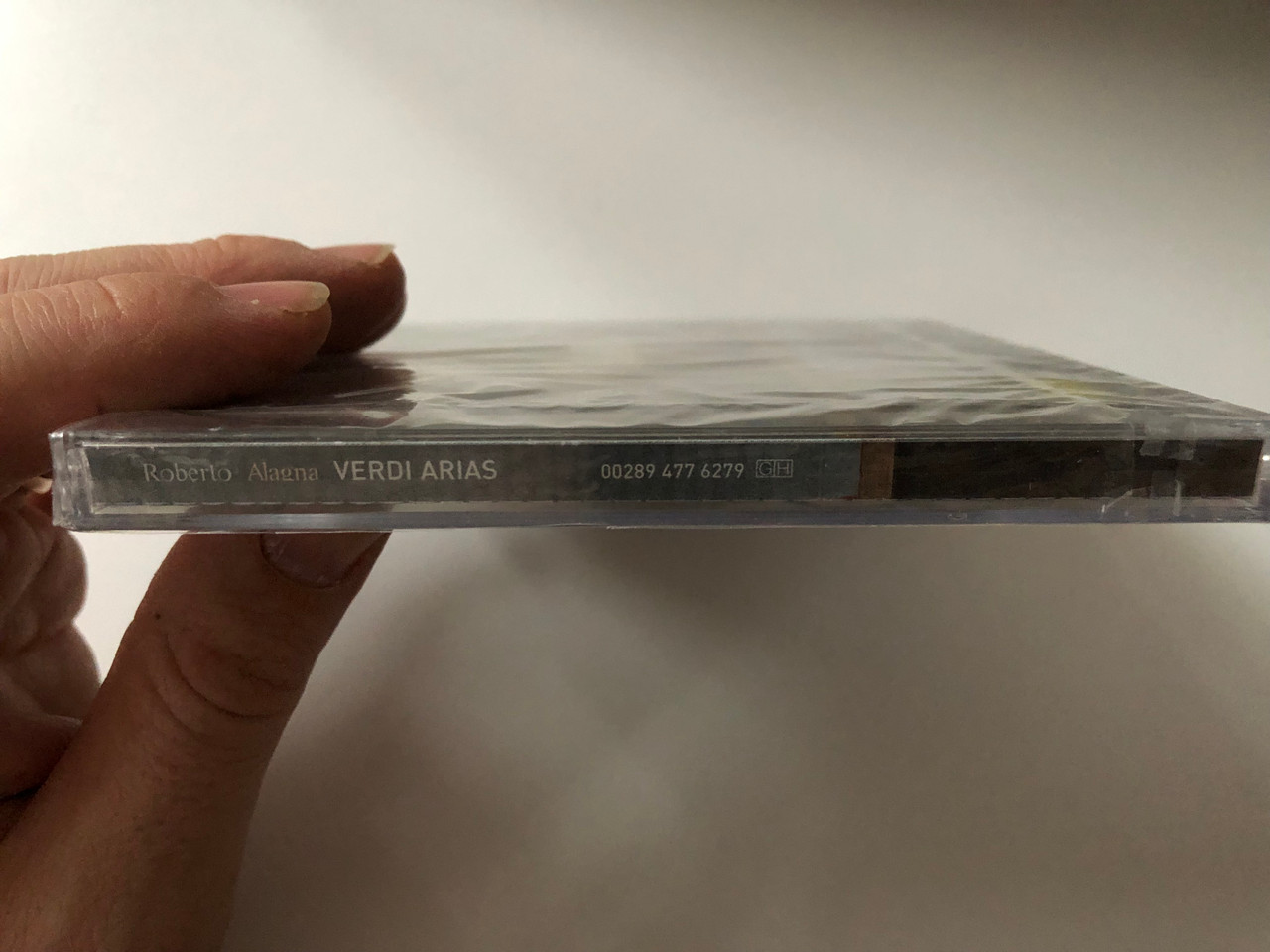