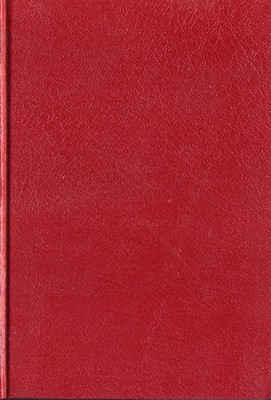 Romansch is a Romance language spoken predominantly in the southeastern Swiss canton of Grisons (Graubünden), where it has official status alongside German and Italian.

[vɐˈlaːdɛr] (help·info)) is a variety of the Romansh language spoken in the Lower Engadine valley (Engiadina Bassa) of southeast Switzerland, between Martina and Zernez. It is also used as a written language in the nearby community of Val Müstair, where Jauer is spoken. In 2008, schools in the Val Müstair switched from Vallader to Rumantsch Grischun as their written language, but switched back to Vallader in 2012, following a referendum.

The name of the dialect is derived from val 'valley'. It is the second most commonly spoken variety of Romansh, with 6,448 people in the Lower Engadine valley (79.2%) naming Romansh as a habitually spoken language in the census of 2000.

Romansh can be separated into two dialect groups: Rhine dialects (Sursilvan, Sutsilvan and Surmiran) and Engadine dialects (Vallader and Puter).

A variety of Vallader was also used in Samnaun until the late 19th century, when speakers switched to Bavarian. The last speaker of the Romansh dialect of Samnaun, Augustin Heiß, died in 1935.

For a long period of time, the oldest written form Puter held much prestige with its name. It was used as the language of the aristocratic Engadine tourist region near St. Moritz (San Murezzan). It was used most widely in the 19th century. Vallader has since become more important.

The first written document in Vallader is the psalm book Vn cudesch da Psalms by Durich Chiampell from the year 1562.