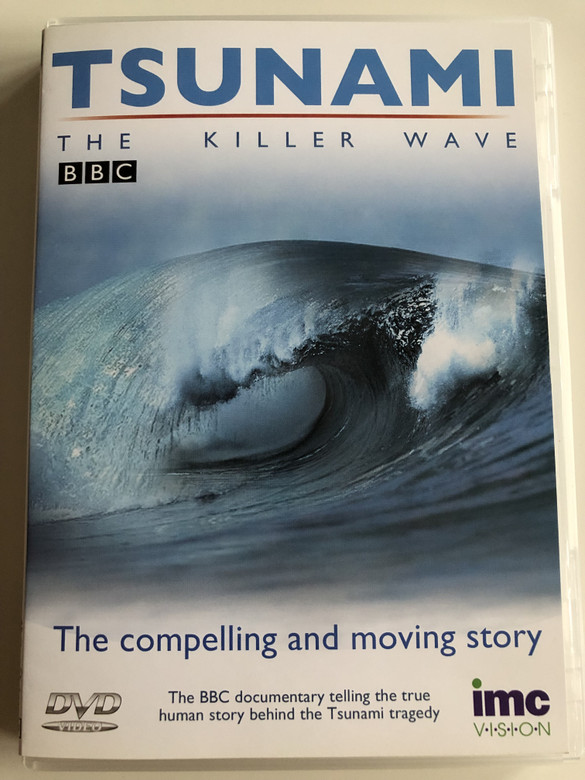 The devastating Southeast Asian tsunami in 2004 prompted this examination of the little understood phenomena. These destructive waves appear suddenly and can move at over 600 miles an hour, devastating entire cities and their populations in minutes. The film looks into their unpredictable behavior and patterns, interviews tsunami survivors and reveals the precautions that are being taken to avoid future tragedies in this educational documentary.

This documentary, filmed for BBC One, tells the story of the victims, their families and the volunteers helping them rebuild their lives after the Asian Tsunami disaster.

Filmed on the devastated coastline of Phuket, this one-hour special follows the extraordinary personal stories of those caught in the devastation when the Tsunami struck on the day after Christmas and how tourists, aid teams and tens of thousands of local people are dealing with the enormous loss of life and
widespread devastation.

Featuring original archive footage and interviews with nurses, trauma teams, counsellors, survivors and their families, this programme uncovers the shattered communities and reveals one of the world's worst natural disasters in recent history.

SRI LANKA TSUNAMI RESPONSE - "not just a house
but a palace"... personal stories from Sri Lanka.

'BBC’ Is a trade mark of the British Broadcasting Corporation and is used under licence.
BBC logo © BBC 1996 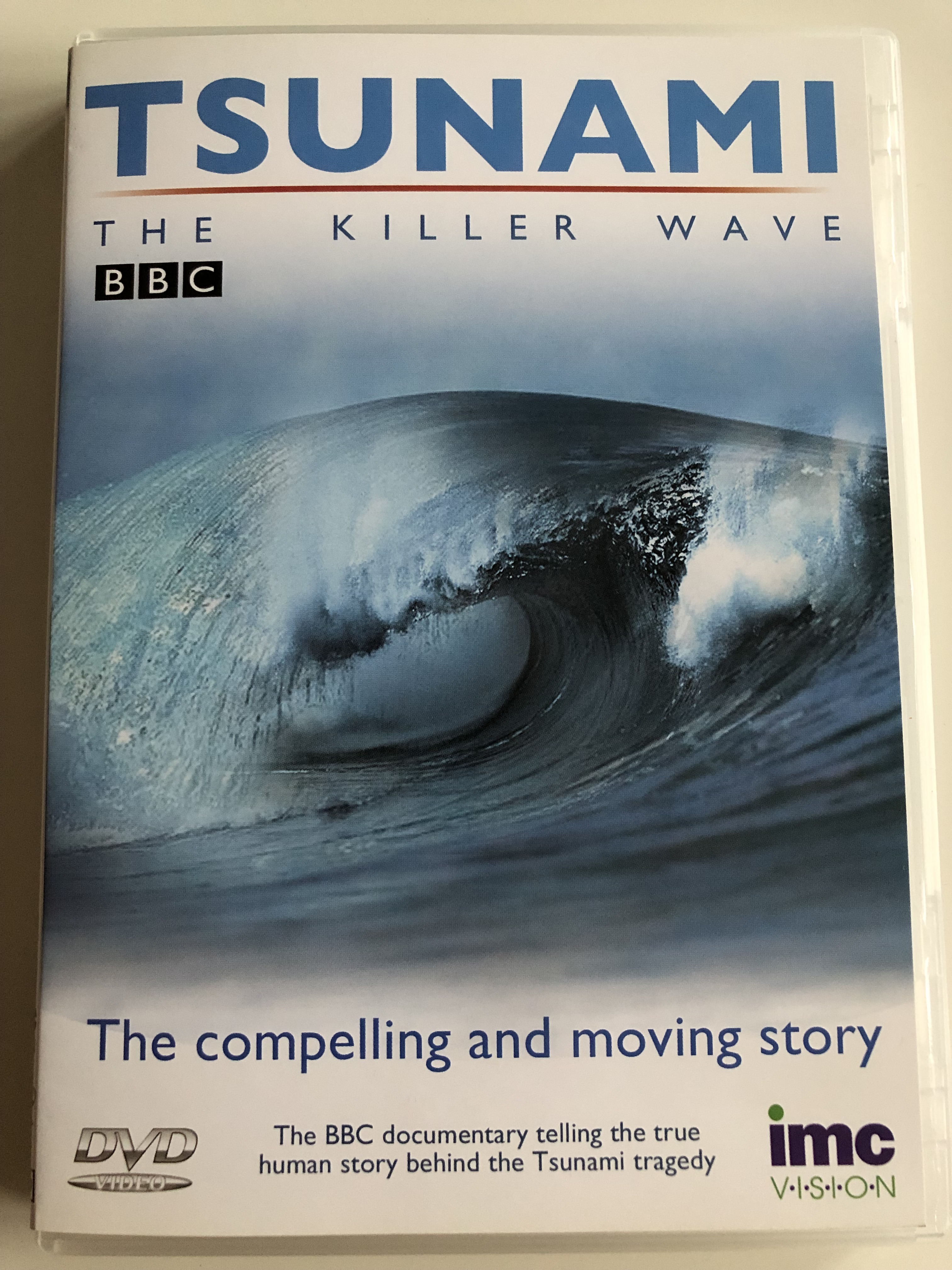 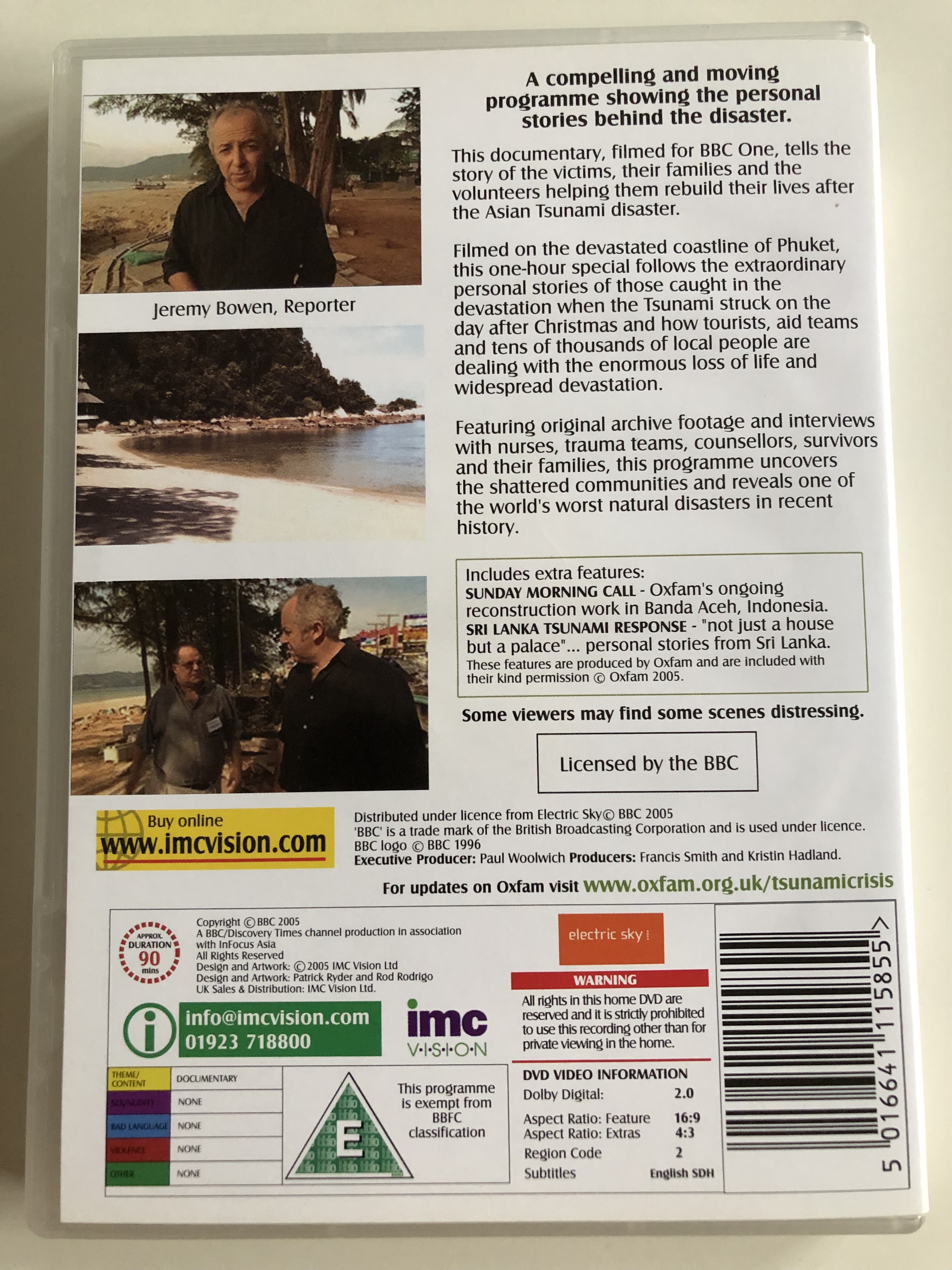