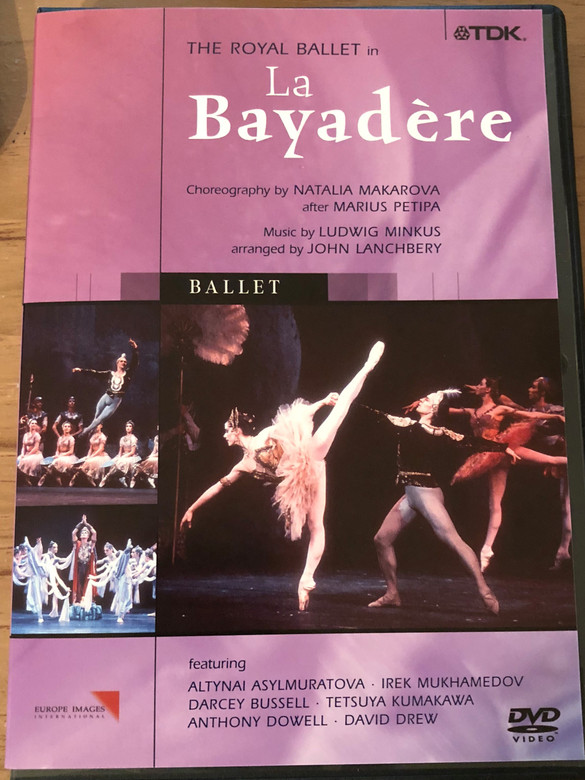 Nikiya, a temple dancer, is in love with the warrior Solor. The High Brahmin also desires Nikiya, and when she rejects him, he plans to take revenge on Solor.

When the High Brahmin tells the Rajah about Solor’s secret love, the Rajah decides that Nikiya, not Solor, should be killed. Princess Gamzatti is to be married to Solor. She overhears and tries to bribe Nikiya to give up Solor, but Nikiya refuses. The Rajah and Gamzatti arrange for Nikiya to be killed by a snake bite during the engagement festivities. Despondent, Solor is filled with remorse and haunted by visions of Nikiya. He cannot complete the wedding ceremony. The gods are angered and destroy the temple with all inside it. In the afterlife, Solor and Nikiya are finally united.

La Bayadère (en. The Temple Dancer) (ru. «Баядерка», Bayaderka) is a ballet, originally staged in four acts and seven tableaux by French choreographer Marius Petipa to the music of Ludwig Minkus. The ballet was staged especially for the benefit performance of the Russian Prima ballerina Ekaterina Vazem, who created the principal role of Nikiya. La Bayadère was first presented by the Imperial Ballet at the Imperial Bolshoi Kamenny Theatre in St. Petersburg, Russia, on 4 February [O.S. 23 January] 1877. From the first performance the ballet was universally hailed by contemporary critics as one of the choreographer Petipa's supreme masterpieces, particularly the scene from the ballet known as The Kingdom of the Shades, which became one of the most celebrated pieces in all of classical ballet. By the turn-of-the 20th century, The Kingdom of the Shades scene was regularly extracted from the full-length work as an independent showpiece, and it has remained so to the present day. 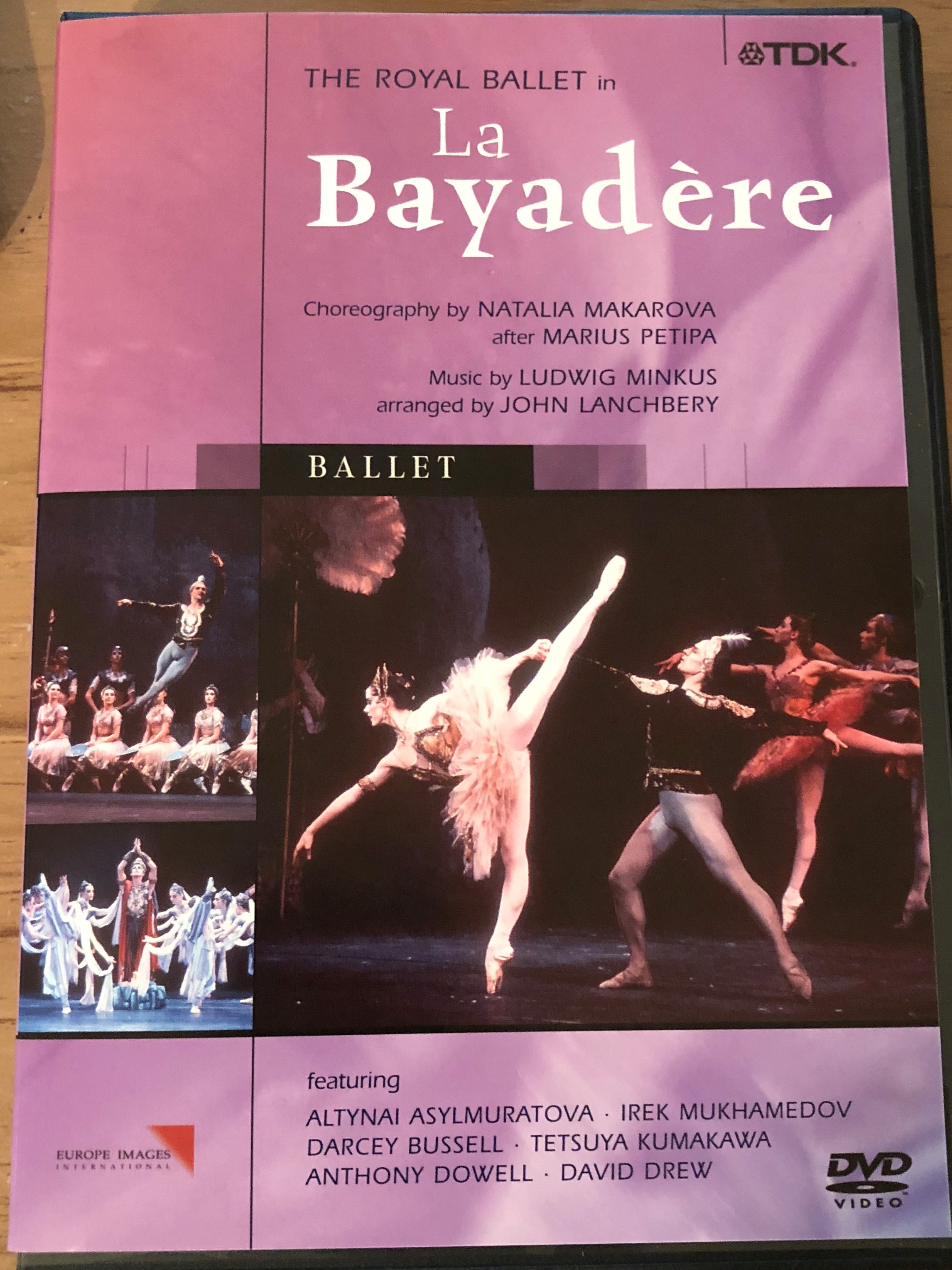 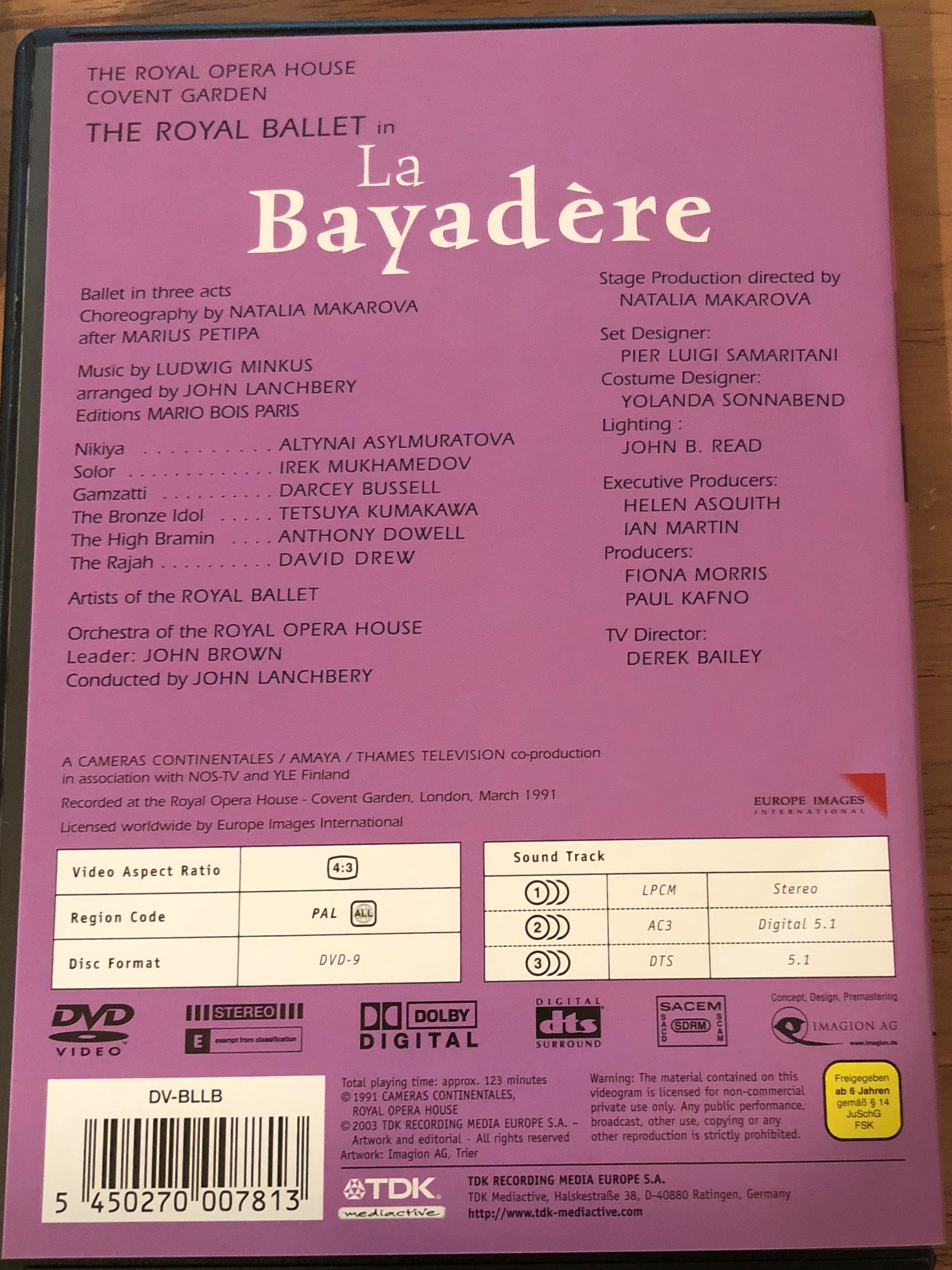