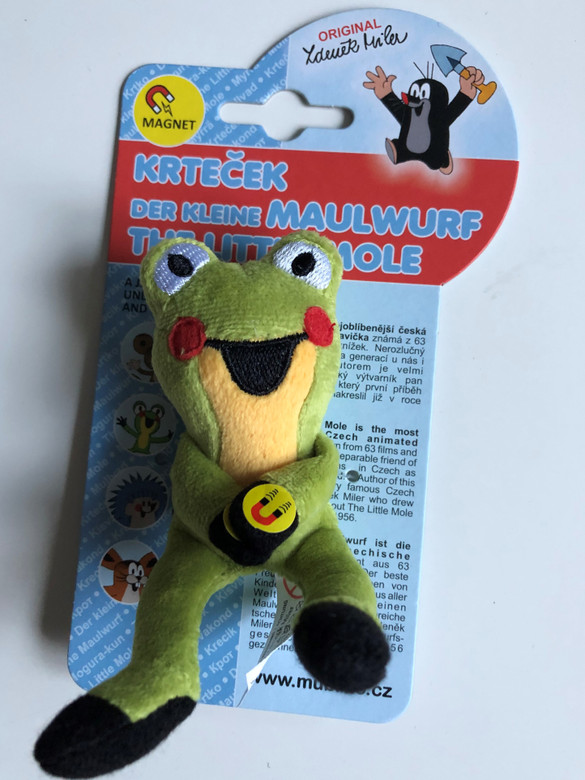 The Little mole and his friends - Frog 12 cm magnet 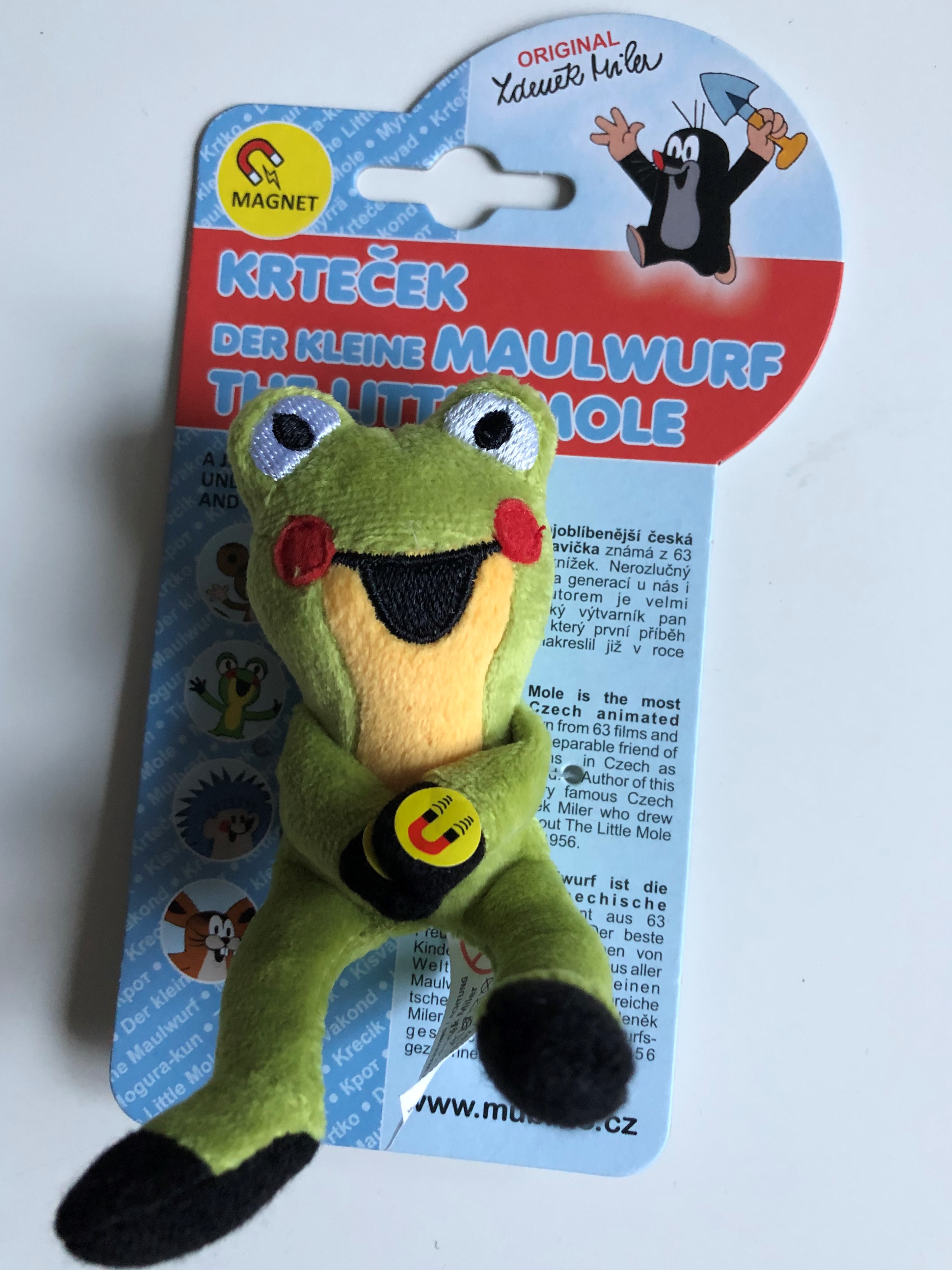 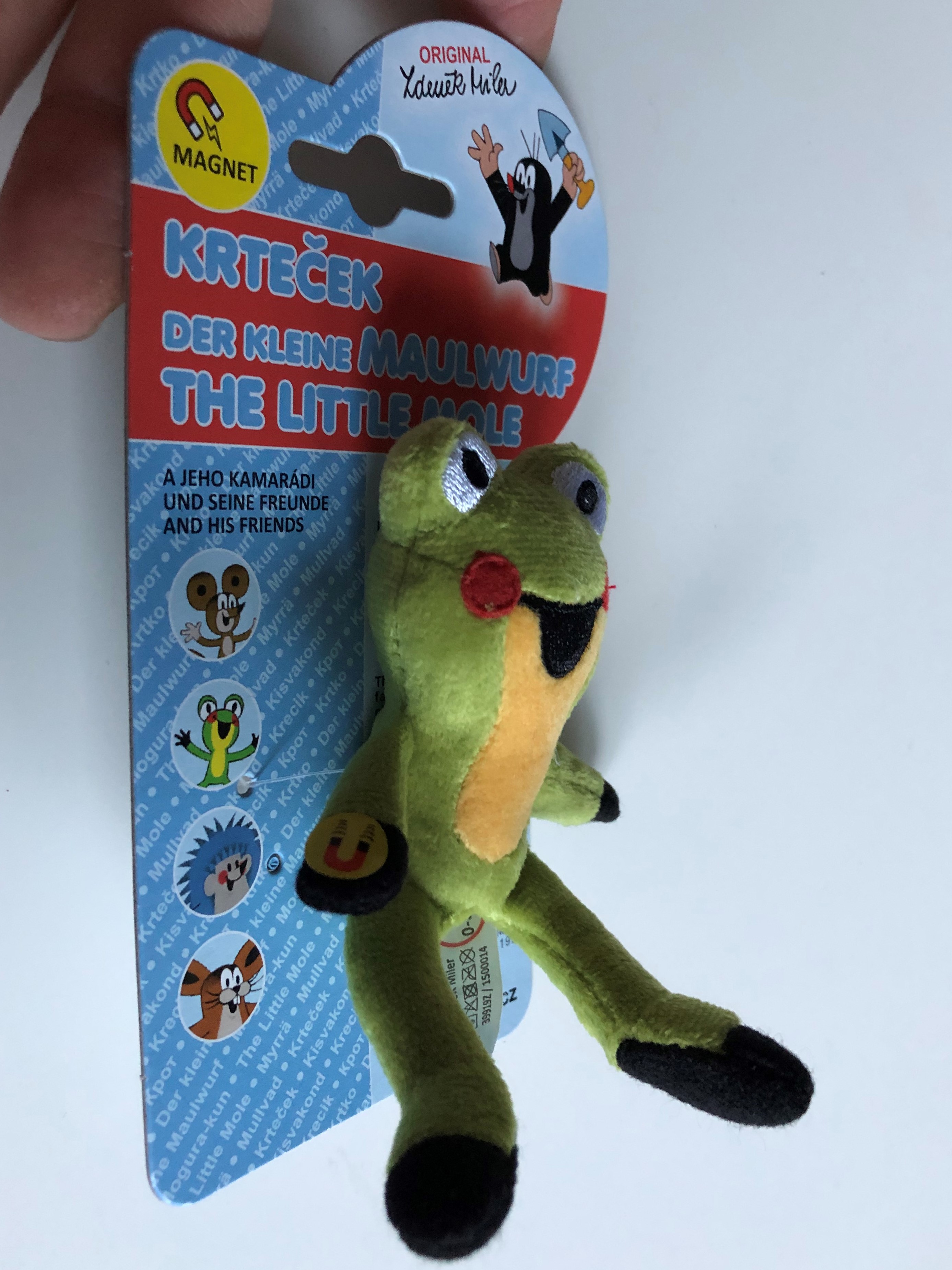 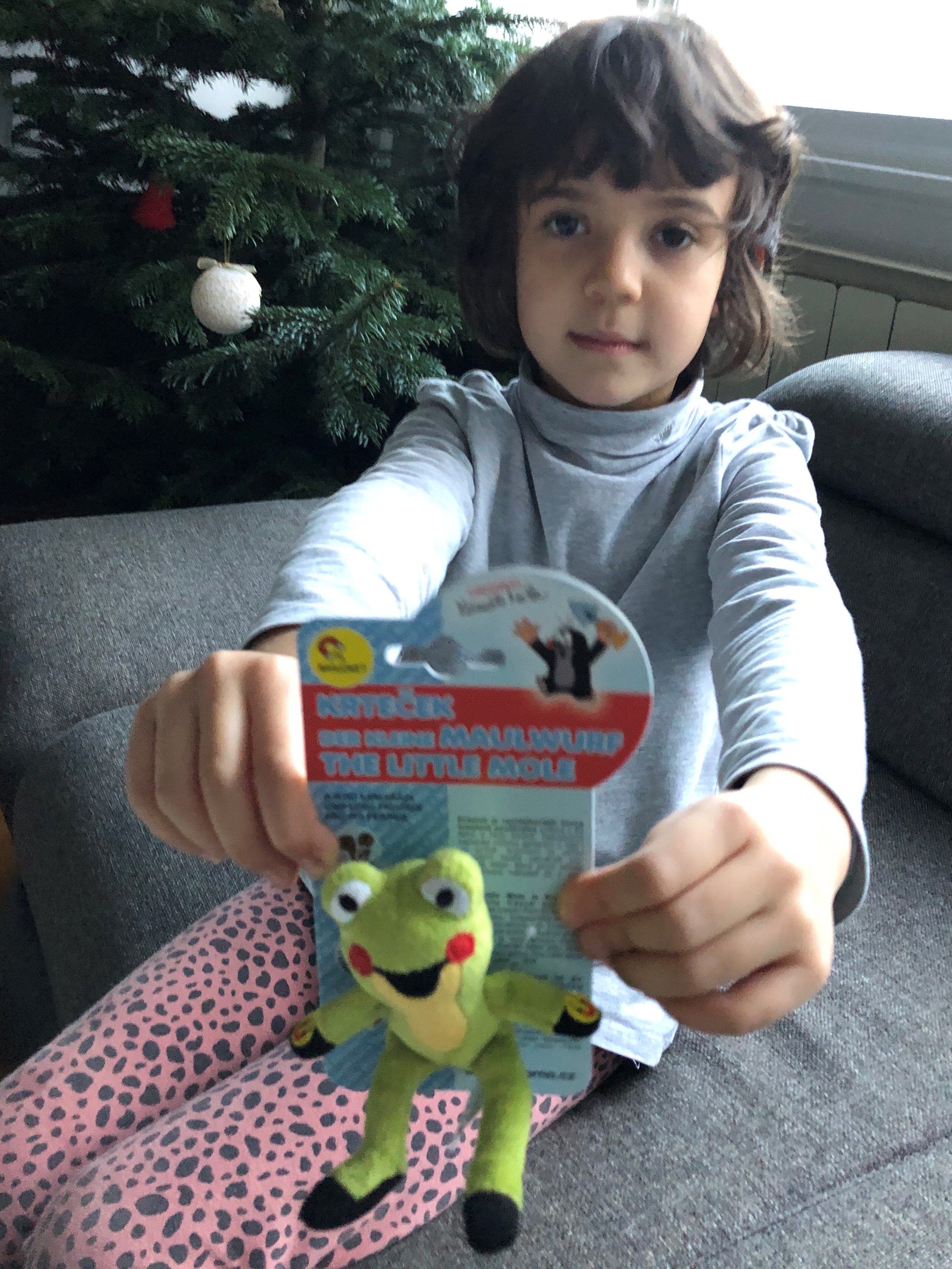