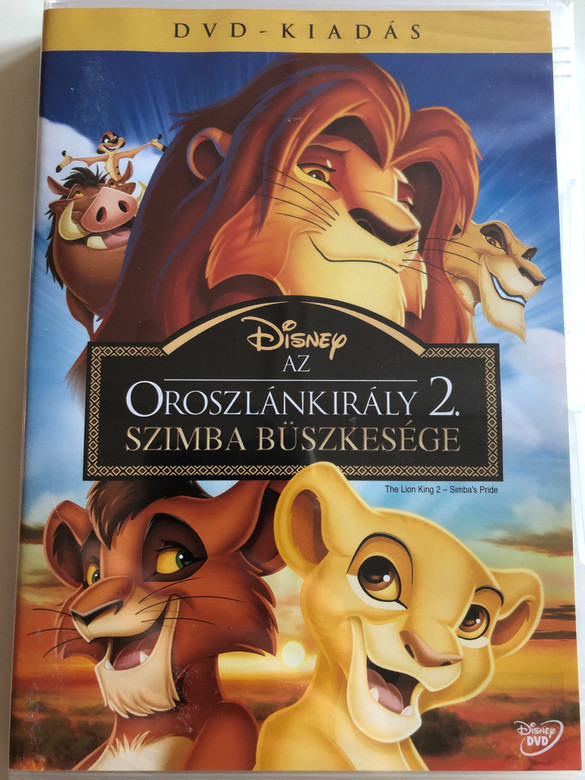 In the Pride Lands of Africa, King Simba and Queen Nala's newborn daughter, Kiara, is presented to the assembled animals by Rafiki, a mandrill who serves as shaman and advisor. Simba's father Mufasa proudly watches over the ceremony from the Heavens above. Kiara becomes annoyed with her father's overprotective parenting. Simba assigns Timon and Pumbaa, a meerkat and warthog, to follow her. After entering the forbidden "Outlands", Kiara meets a young cub, Kovu, and they escape from crocodiles while befriending each other. When Kovu retaliates to Kiara's playing, Simba confronts the young cub just as he is confronted by Zira, Kovu's mother and the Outsiders' leader. Zira reminds Simba of how he exiled her and the other Outsiders, and she reveals that Kovu was to be the successor of Simba's uncle, Scar.

After returning to the Pride Lands, Nala and the rest of the pride head back to Pride Rock while Simba lectures Kiara about the danger posed by the Outsiders. He then tells her that they are a part of each other. In the Outlands, Zira reminds Kovu that Simba killed Scar and exiled the lions who respect him. Kovu explains that he does not think it is so bad to have Kiara as a friend, but Zira realizes that she can use Kovu's friendship with Kiara to seek revenge on Simba. 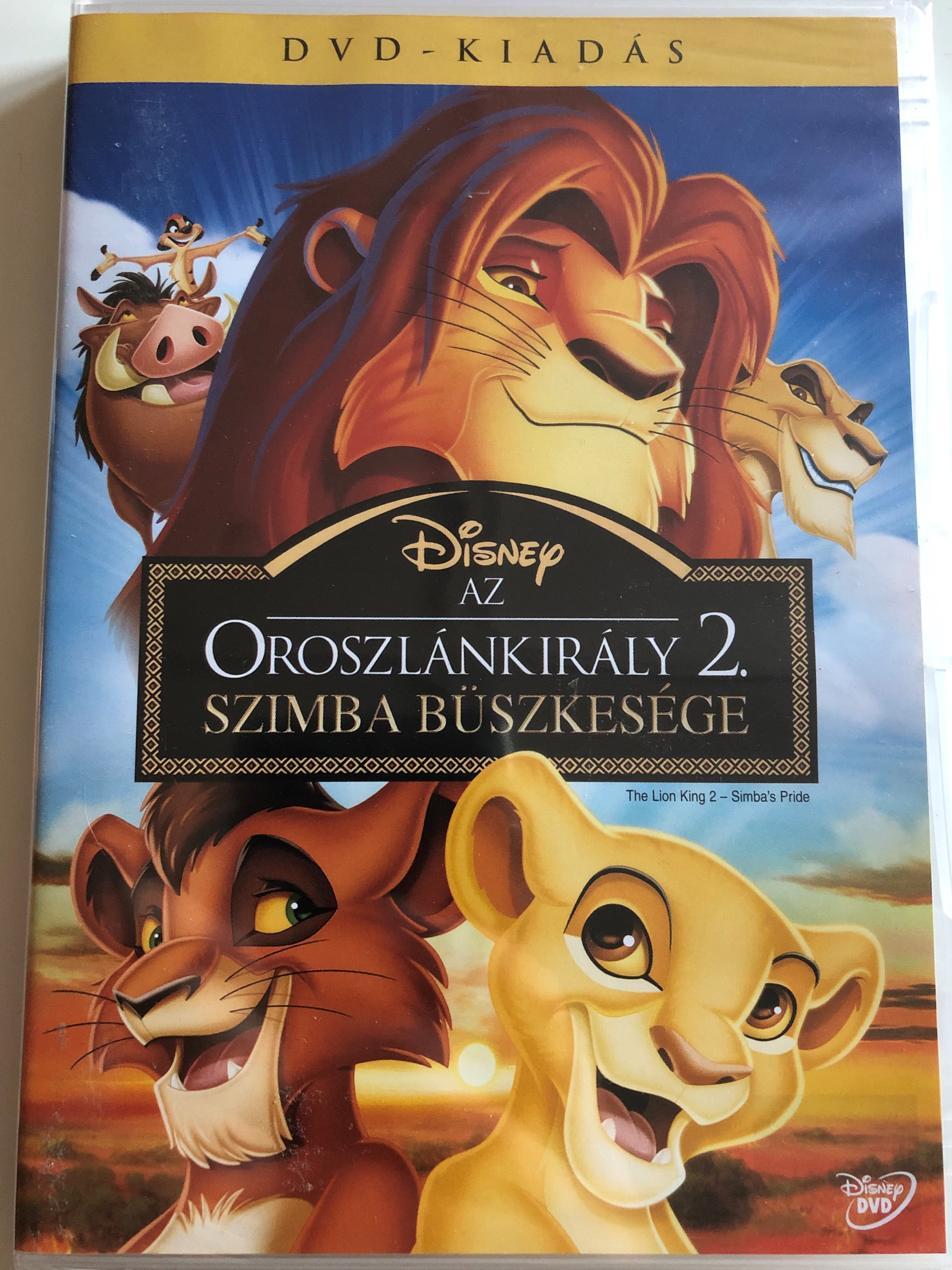 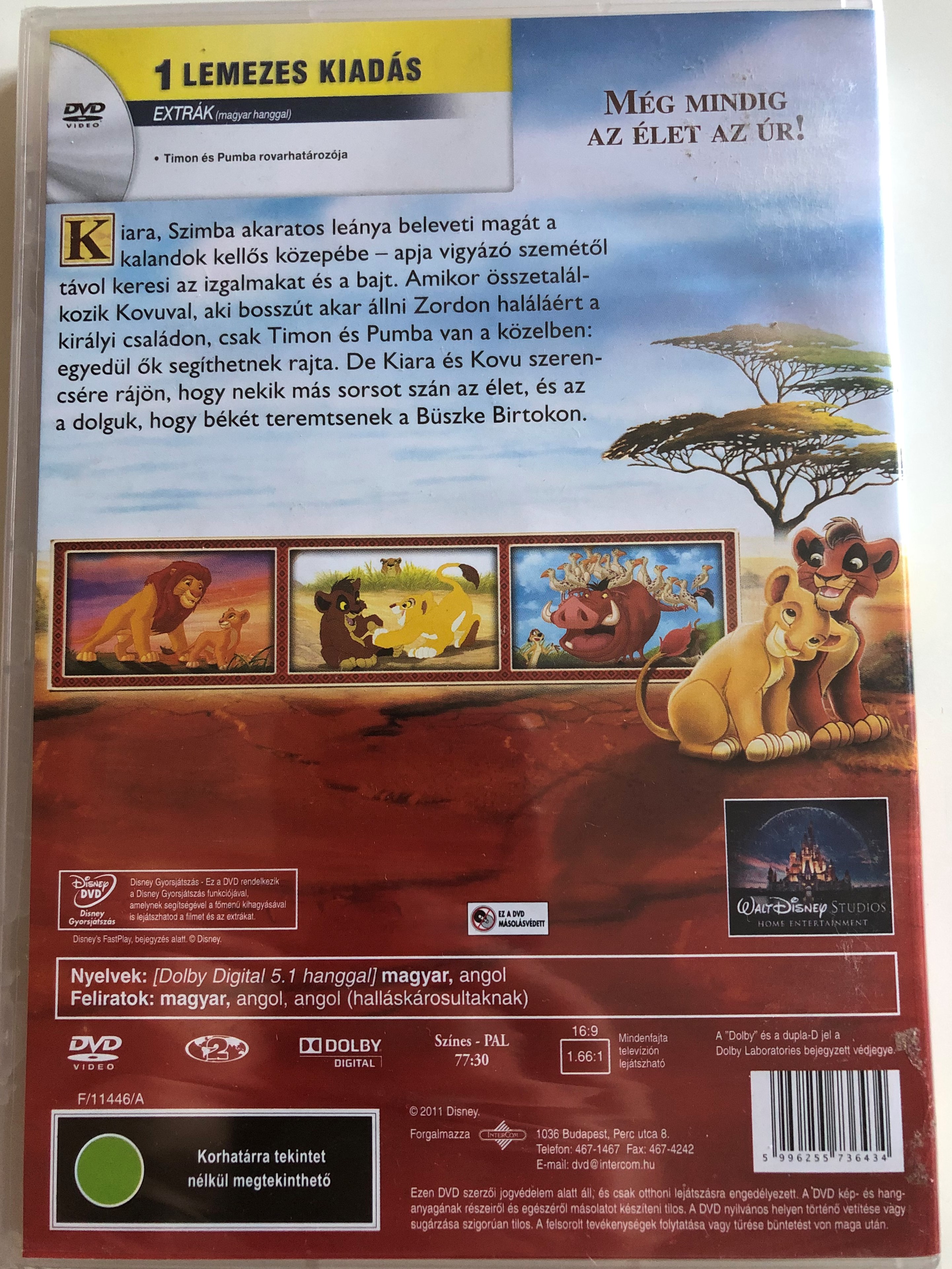