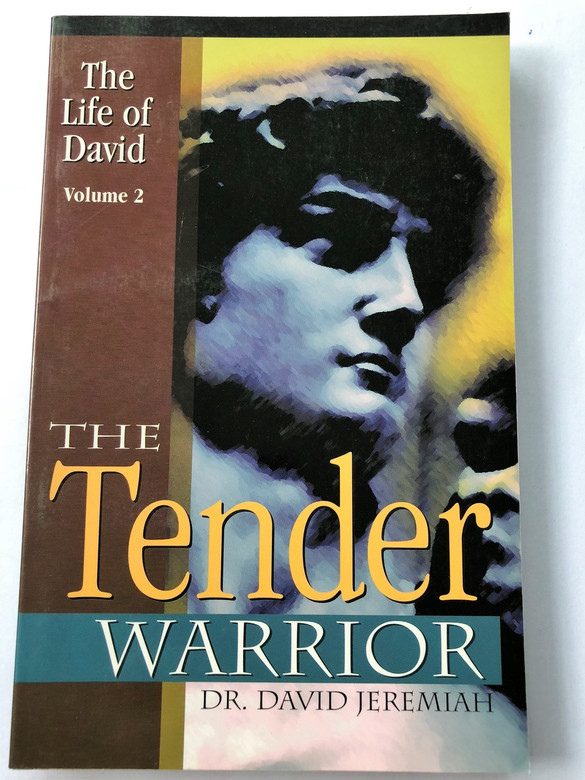 The Life of David: The Tender Warrior Volume 2 / by Dr. David Jeremiah

The Life of David: The Tender Warrior Volume 2 / by Dr. David Jeremiah

"In this study we will explore the life of King David, from his early days on the throne to his last days. We will discover principles for living and encouragement as we see how David handles the troubles of his life. If David, with all his weaknesses, can be called "a man after God's own heart," then there is hope for all of us."
-Dr. David Jeremiah 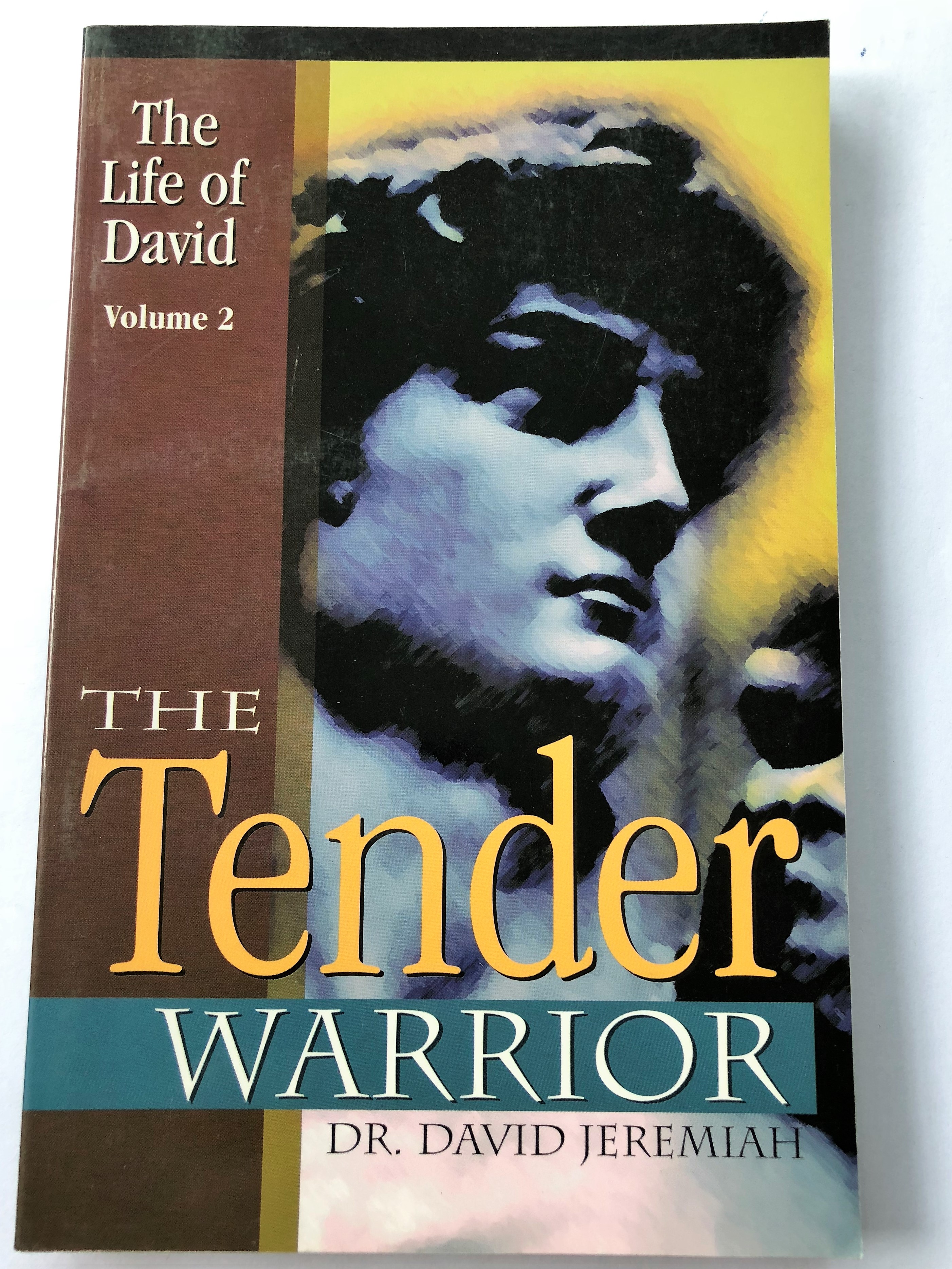 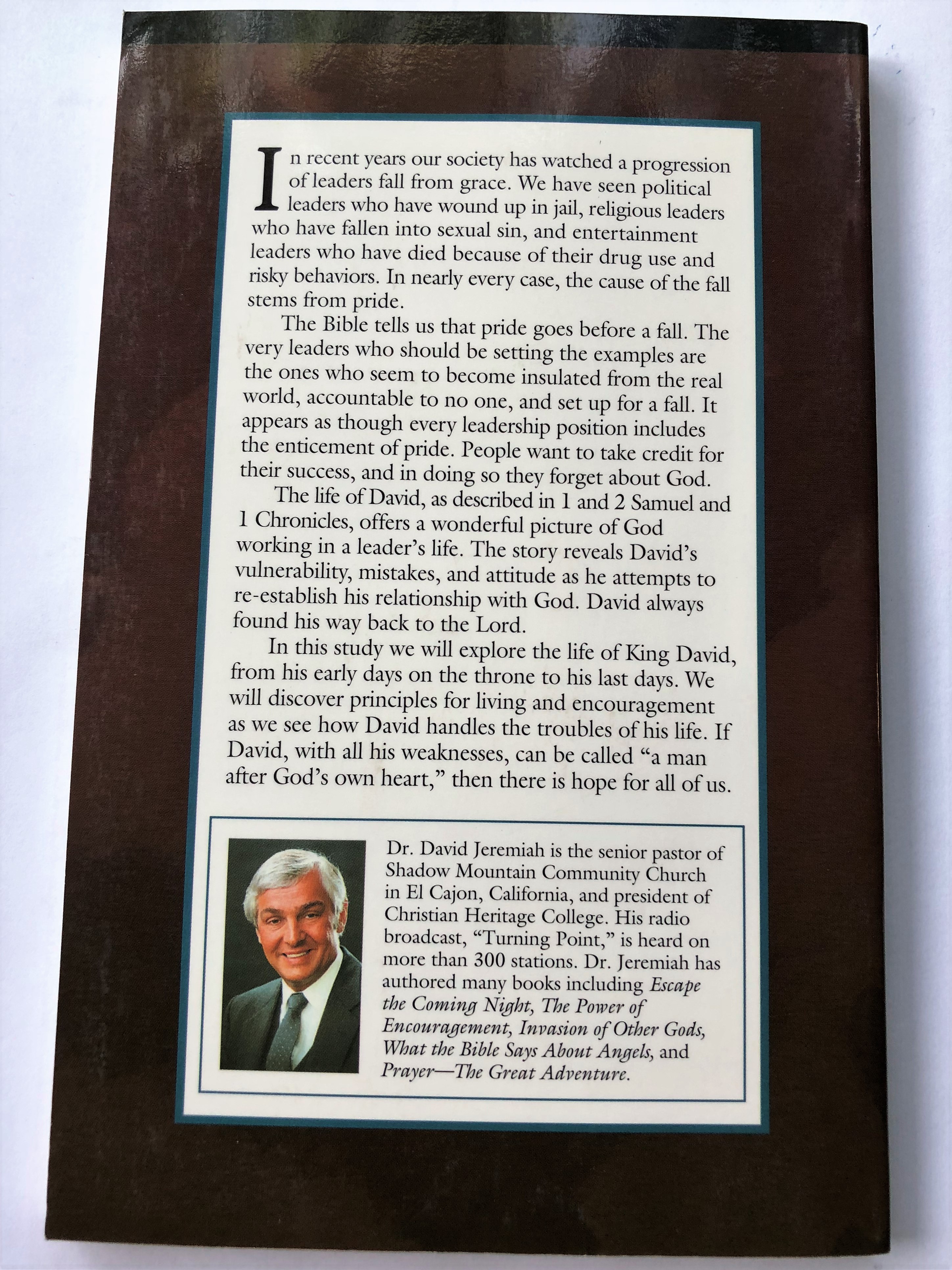 As Dr. Jeremiah began his ministry at Shadow Mountain, he felt God’s calling to continue the broadcast ministry he started in Fort Wayne. In 1982, Turning Point Ministries became a reality.

Today, Turning Point's 30-minute radio program is heard nationally and internationally on over 1800 stations and translator/satellators. In recognition of Dr. Jeremiah’s commitment to teaching the Word of God, he received the Broadcaster of the Year Award in 1999 from the National Religious Broadcasters (NRB), in August 2002, received the Award of Merit from the Western Chapter of National Religious Broadcasters for Excellence in Broadcasting and Faithfulness in Service, and in 2006 Turning Point received the Best Radio Teaching Program Award. Dr. Jeremiah has served on the Board of Directors for the NRB since 1996.

Turning Point launched a television program in 1982 in San Diego and went nationwide in 2000. Now seen around the world through cable and satellite technology, as well as on terrestrial stations all across the United States, conservative estimates suggest that close to 200 million homes around the world have access to Dr. Jeremiah's Bible teaching each week. Turning Point Television offers a half-hour Bible study message and a full hour worship service with the same great preaching. Carried on several national and international networks such as TBN, ION, and INSP, Turning Point Television has most recently been added to Middle East TV Network and BET, the Black Entertainment Network.