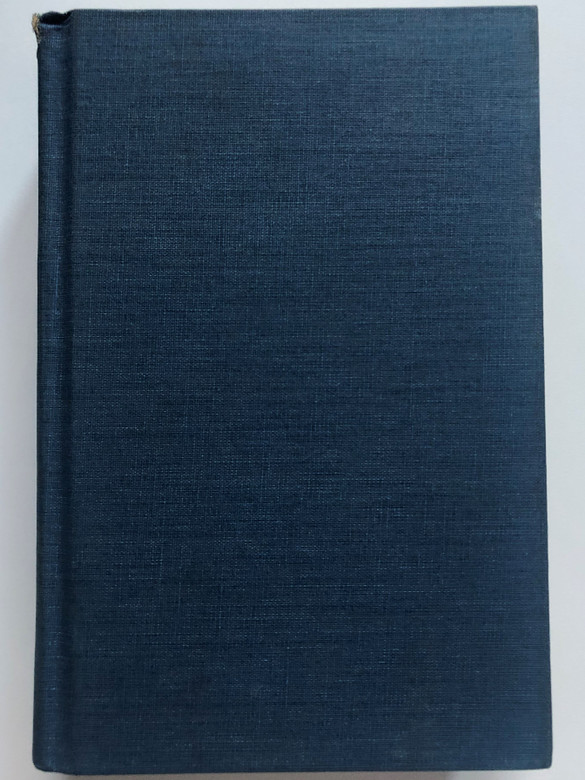 The only complete edition of the Greek New Testament that shows what the majority of Greek manuscripts in existence contain. All students of biblical Greek should use this edition to consider its thoughtful challenge to the eclectic text provided in all other Greek Testaments