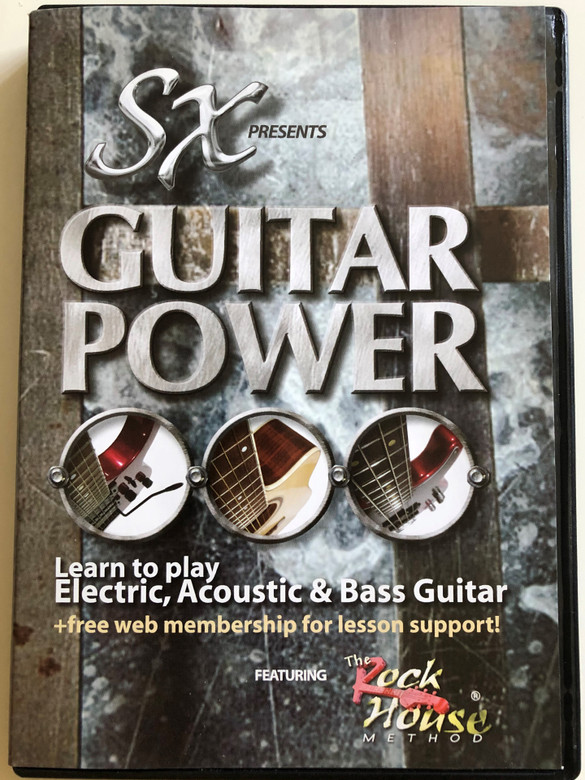 John McCarthy is a musician, author, educator and creator of the Rock House Method system of learning. Since 2001, The Rock House Method has sold more than three million instructional programs of which McCarthy writes, composes, and demonstrates in. In the past John has written columns for Guitar School magazine and starting June 2009, he began writing a monthly column titled “Metal Rising” in Guitar Player magazine. As owner of the Rock House School of Music since 1981 John has developed a curriculum for learning to play music that covers guitar, piano, ukulele, drums, bass guitar, singing, child music development and music theory. His awards and accolades include. CTNOW "Best Place to Learn Music" award 2015, 2016, 2017, 2018, Music & Sound Retailer award for "Best Tools for Schools" 2013, Music Merchandise Review "Best Instructional Product of the Year" 2009, 2010, 2011, 2012.

The unique and comprehensive beginner programs on this DVD are jam-packed with a full spectrum of techniques and components that will have you playing immediately! Led by world-renowned instructors from Rock House, you start with the basics of how to hold and tune your instrument and move quickly into learning chords, scales, the roots of rock, blues — and a whole lot more for your guitar or bass. Have fun playing along with the full band backing tracks that will give you the feel and excitement of playing in your own band. 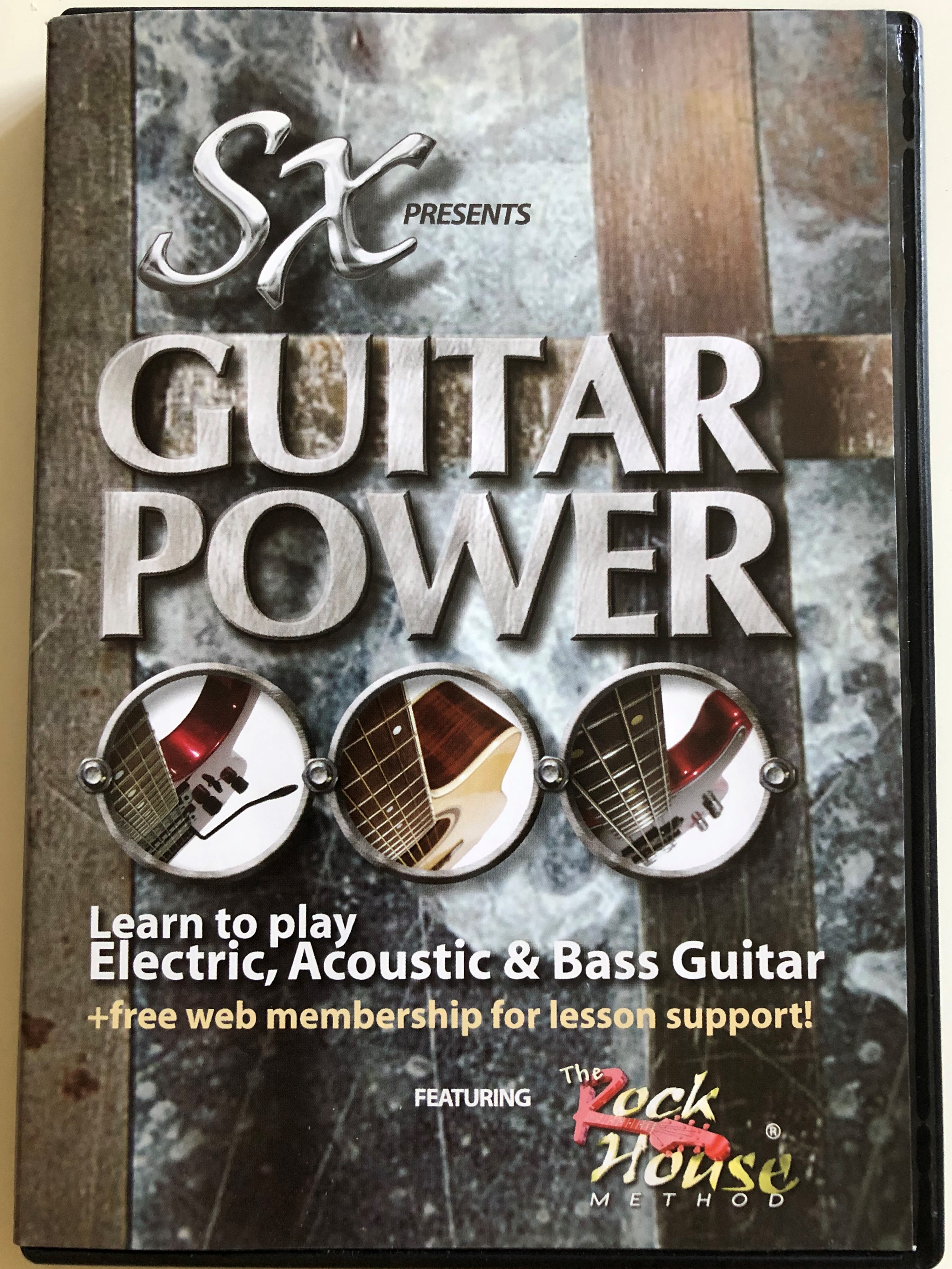 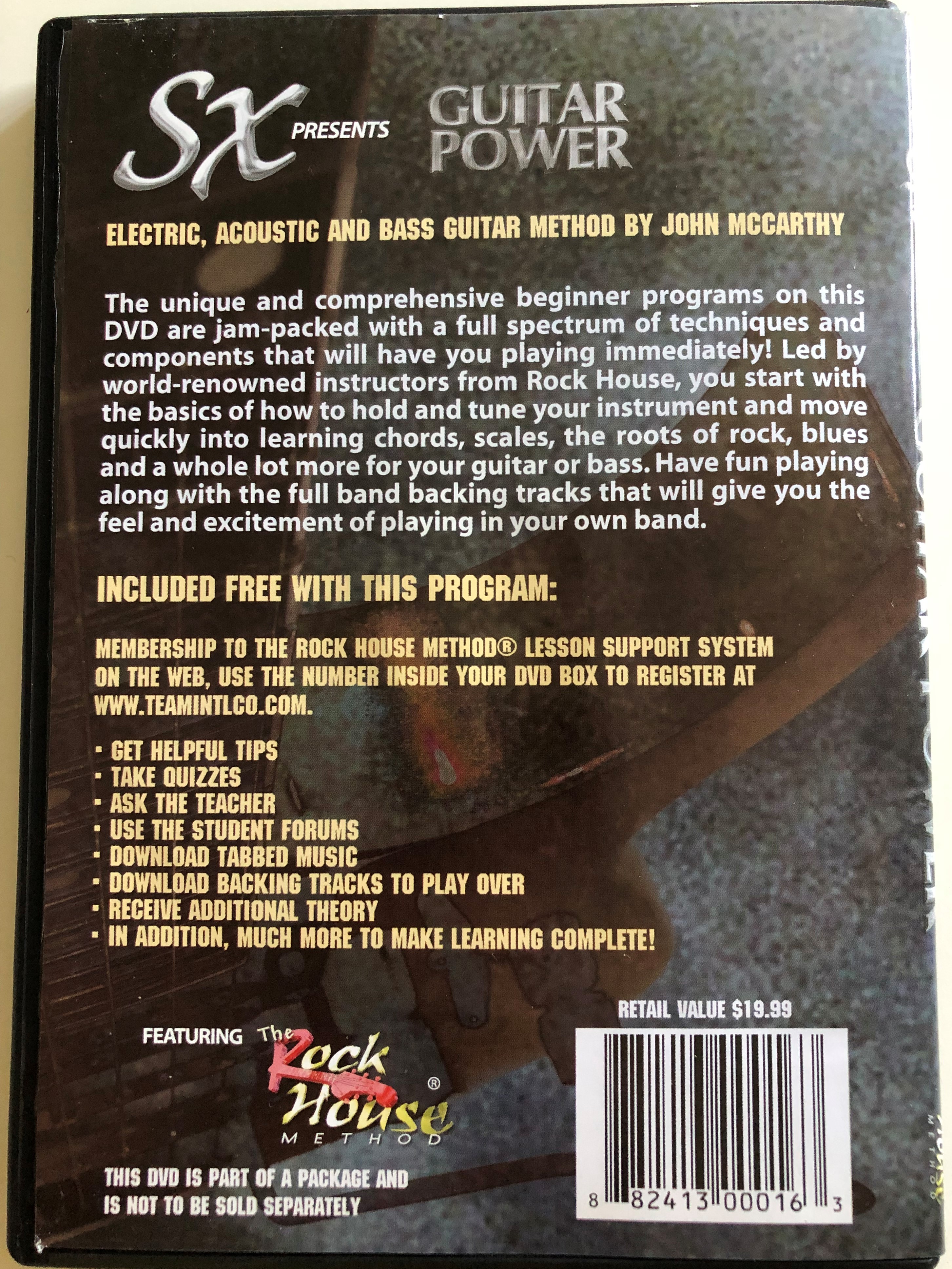