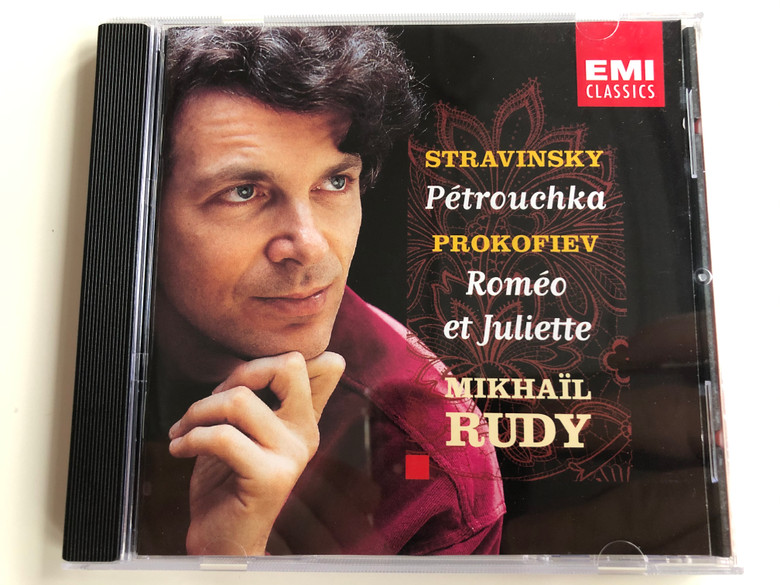 A Russian pianist in an all-Russian ballet transcription recital is hardly unusual, until you realize that Mikhail Rudy gives us his own complete, resourceful and scintillating version of Petrushka – a far cry from the standard, showpiece triptych dedicated to Artur Rubinstein. In his introductory notes, intermittently translated from the French, he gives thanks to Pascal Dusapin for his advice, and also to Etienne Collard, Daniel Michel and Jose Fillatreau for their witty and apposite percussion additions. Later, in his preface ‘The Great Puppeteer’, he writes of an all-powerful and malevolent figure. He marvels at the way one piece of wood (the piano) brings to life other pieces of wood (the puppets) at the behest of a magician, adding ‘perhaps one should play Petrushka in a top-hat, surrounded by white rabbits and ladies sawn in half whose reflections keep on multiplying in mirrors.’ His performance is graceful and evocative, always faithful to Stravinsky’s balletic origins. He handles multi-voices and textures with a stylish nonchalance far removed from the ferocity of a Pollini (DG, 6/95) or Gilels (Mezhdunarodnaya Kniga, 4/93 – nla – whose own transcription of five rather than three episodes from Petrushka is not mentioned in Marcel Marnat’s otherwise excellent notes), almost as if he were exorcizing his early childhood trepidation.
In Romeo and Juliet Rudy plays Prokofiev’s familiar ten-piece suite. Enviably fluent, he is again more inclined than, say, Gavrilov on his early EMI disc (9/78 – nla) to modify Shakespeare’s underlying tension and violence, to offer something more palatable or socially acceptable. Yet he admirably captures Juliet’s character, whether outspoken or lost in reflection, and if he is more successful in Friar Laurence’s serene benediction than in Mercutio’s firebrand antics, he is never less than deft and musicianly. The recordings are as natural and focused as the performances; a most intriguing issue.' 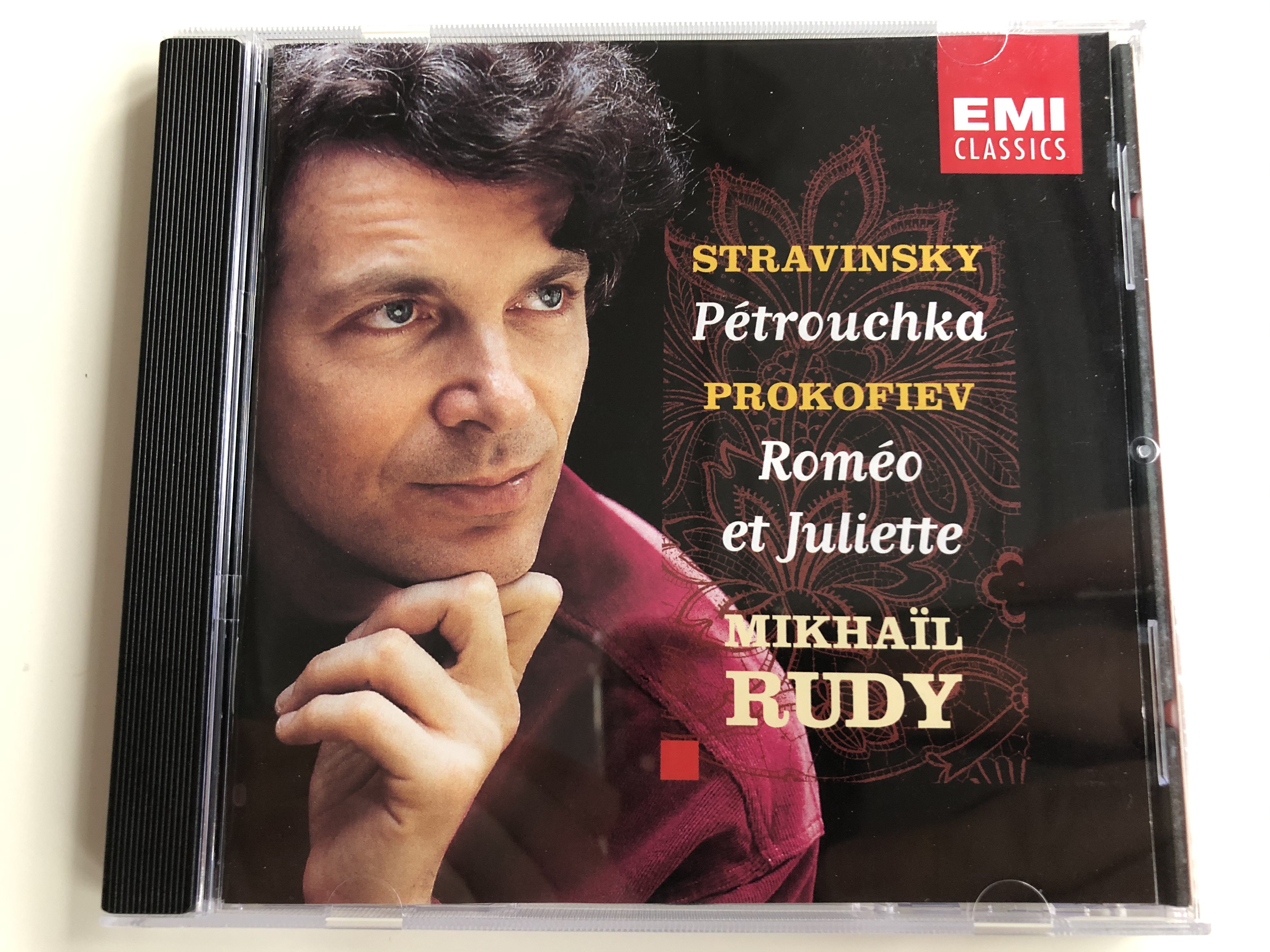 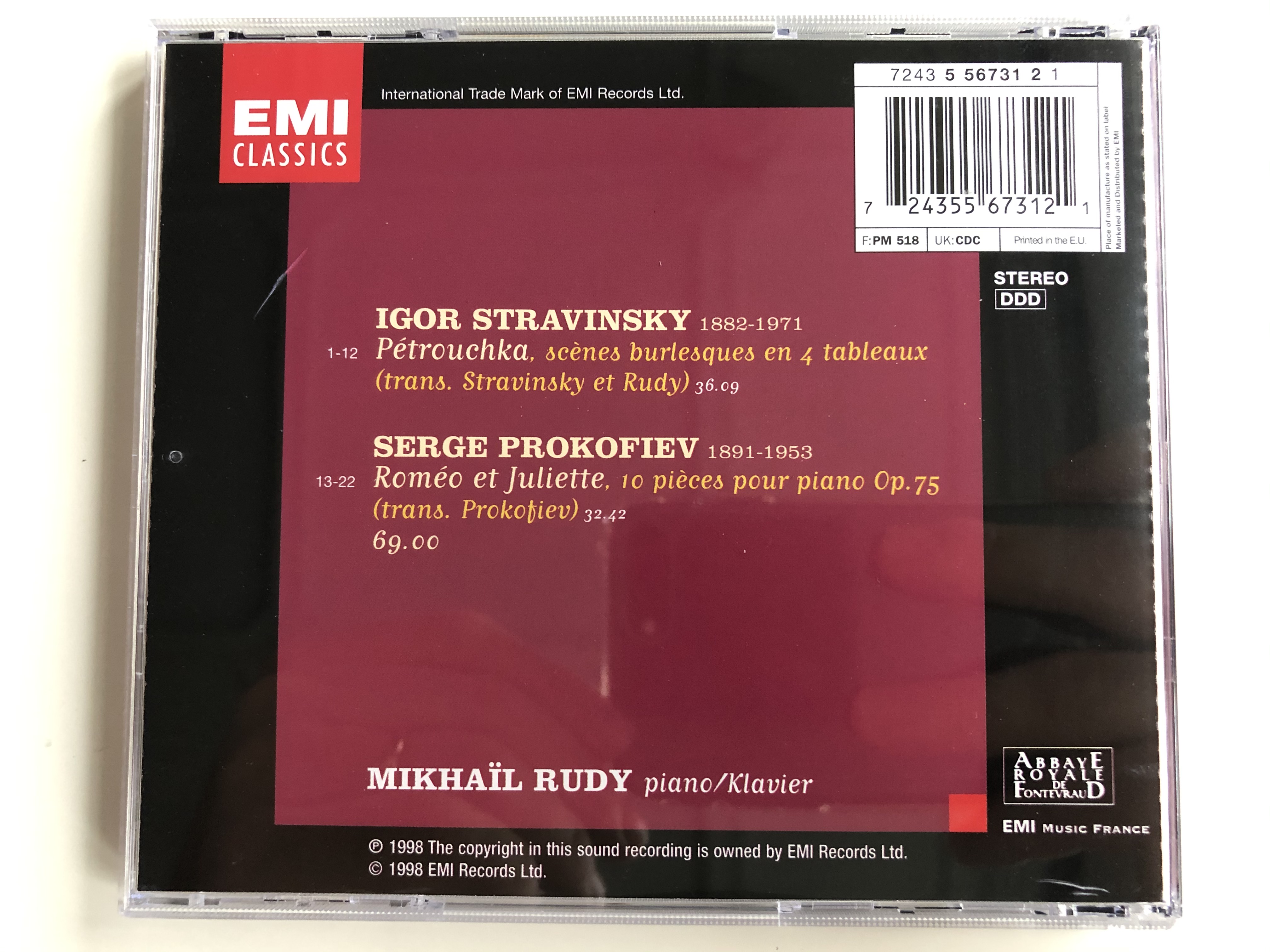