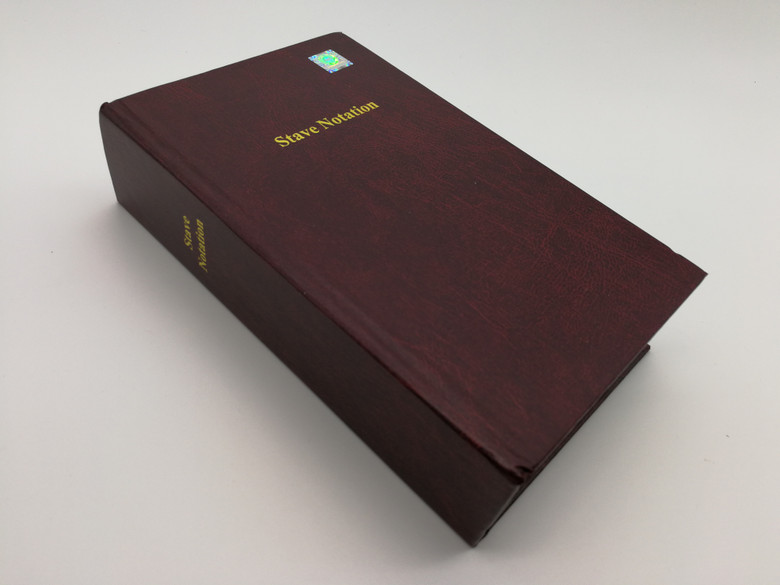 Methodism, also called the Methodist movement, is a group of historically related denominations of Protestant Christianity whose origins, doctrine and practice derive from the life and teachings of John Wesley. George Whitefield and John's brother Charles Wesley were also significant early leaders in the movement. They were named Methodists for "the methodical way in which they carried out their Christian faith". Methodism originated as a revival movement within the 18th-century Church of England and became a separate denomination after Wesley's death. The movement spread throughout the British Empire, the United States, and beyond because of vigorous missionary work, today claiming approximately 80 million adherents worldwide.

METHODISM was born tn song. Charles Wesley wrote the first hymns of the Evangelical Revival during the great Whitsuntide of 1738 when his brother and he were “ filled with the Spirit,” and from that time onwards the Methodiste have never ceased to sing.

In all the books of the several churches the classical hymns of the Methodist Revival stood side by side with hymns suited to the needs of their own day. Recent years have brought a growing demand for a book that should serve this generation in the same way.