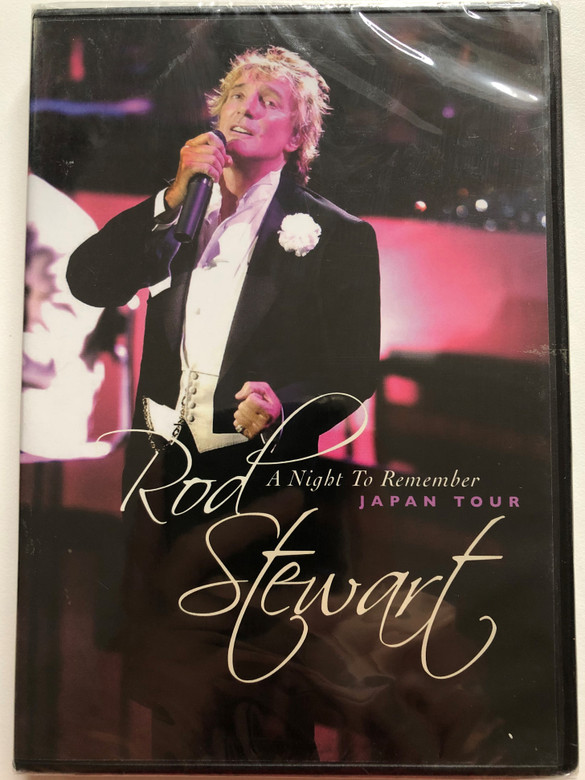 British singer, born January 10, 1945 in London, England. In addition to his successful solo career, he has also been a member of successful high-profile rock groups the Jeff Beck Group and the Faces.

Inducted into Rock and Roll Hall of Fame in 1994 as a solo artist, and again in 2012 as a member of the Faces (both as a Performer). 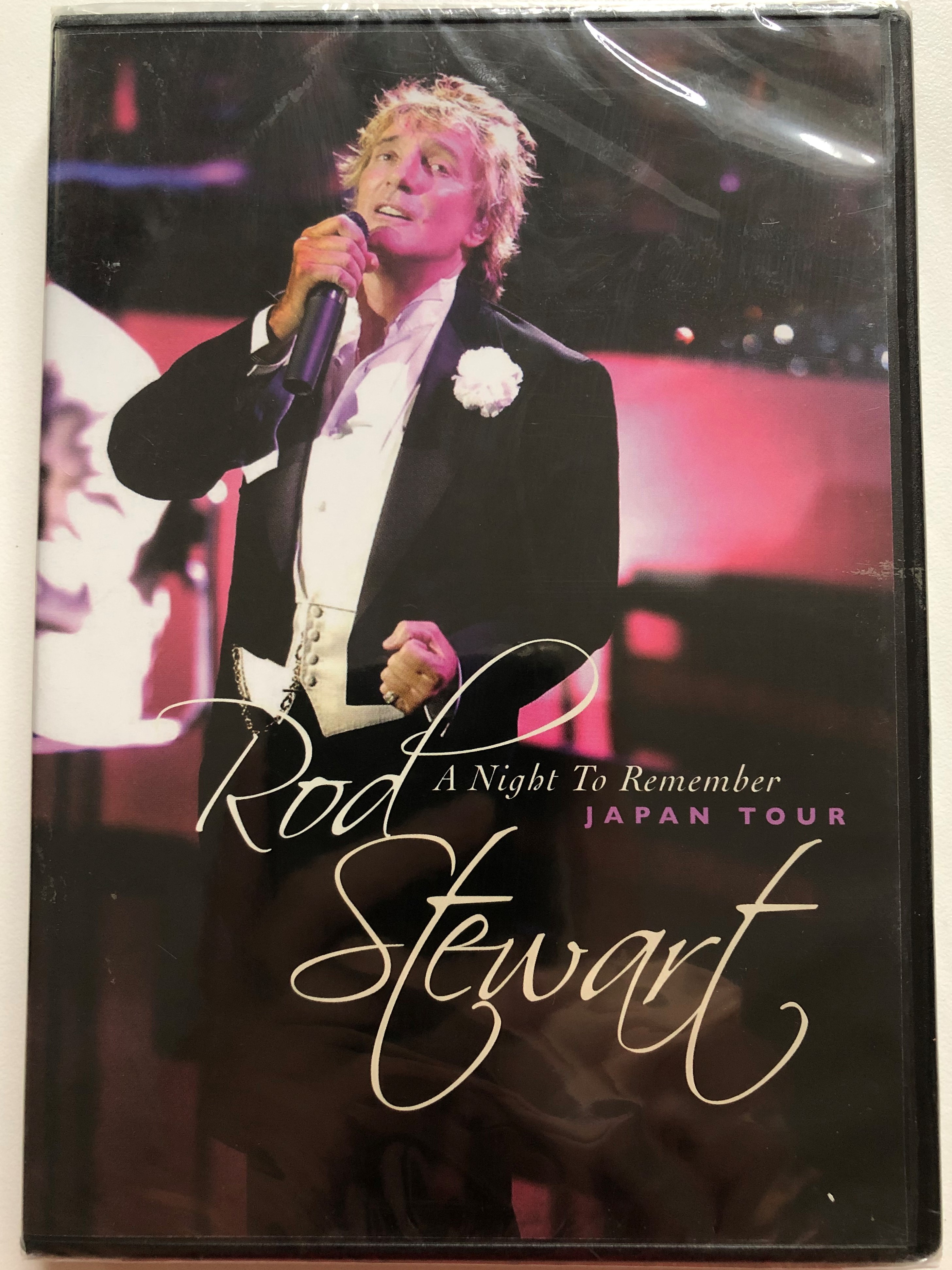 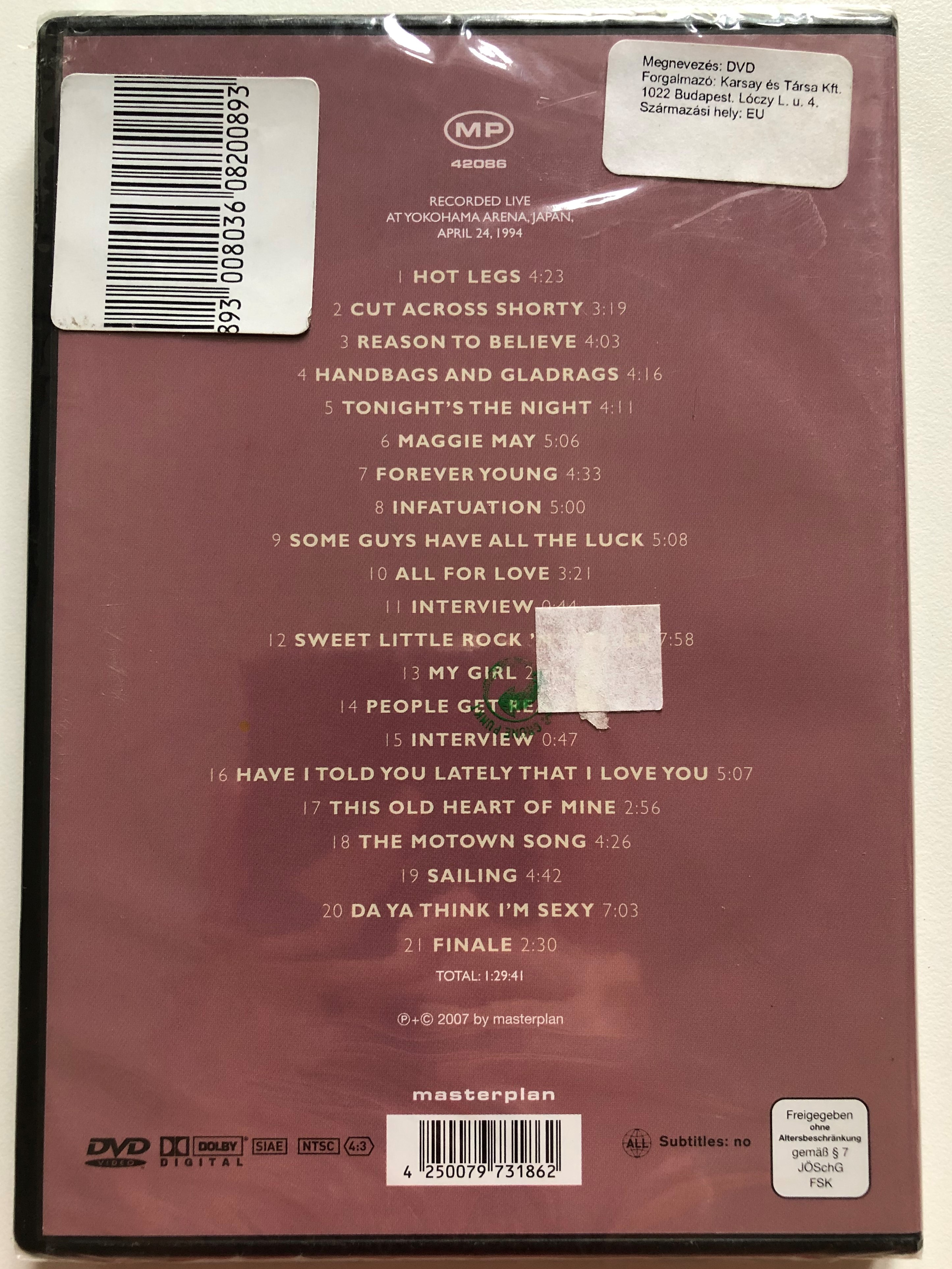