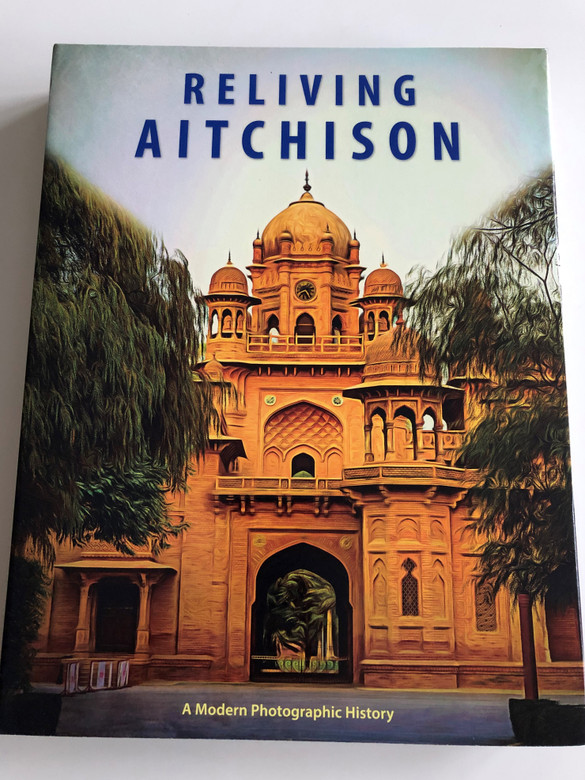 Zill Niazi is an Aitchisonian and a visual artist who believes in producing images that speak for themselves. Zill has photographed for Manchester United and English Premier League, and has been published and featured internationally in many publications, including National Geographic.

From the long walks shared with Michael and his fastidious eye gleaming at how the light was illuminating a certain part of a field, a garden or a building and how he wished everything could be documented, to being in the shoes of those - being one myself - who had spent a significant part of their lives on the campus and seen first-hand how the College had evolved, who would not want to Relive Aitchison! However, documenting it all was a considerable challenge.
There were many days on which the weather or light was not quite right or the particle density too severe and | would go back empty-handed, setting the alarm for another morning. After a year devoted to picking a harvest of just 180 images from a crop of over 6,000 final choices, which involved some 30,000 man hours, I am proud to present Reliving Aitchison.

It was a beautiful challenge!
— Zill Niazi

Aitchison College (Urdu: ایچیسن کالج‎), established in 1886 in Lahore in then British India and now in present-day Pakistan, is an independent, semi-private boys school for boarding and day students from grade 1–13. It has a tradition of providing an education that uses academics, sports, and co-curricular activities as tools for character development. The school follows a curriculum designed to culminate in the International General Certificate of Education and AS Level/A Level qualifications and is geared towards preparing students for university education. Almost 90% of boys who graduate study overseas for their bachelor program with many gaining entry to the world's top universities. The institute is the only Cambridge Examination Centre situated in a school, also being a member of G20 Schools of the World.

It was originally formed on 2 January 1886, as the Punjab Chiefs’ College and was renamed Aitchison College on 13 November 1886. The college celebrated its 130th anniversary in 2016. However, the inception of the college can be traced back to 1868 as the Wards School in Ambala in Haryana in India, after which it became Chiefs’ College in Lahore, Pakistan. 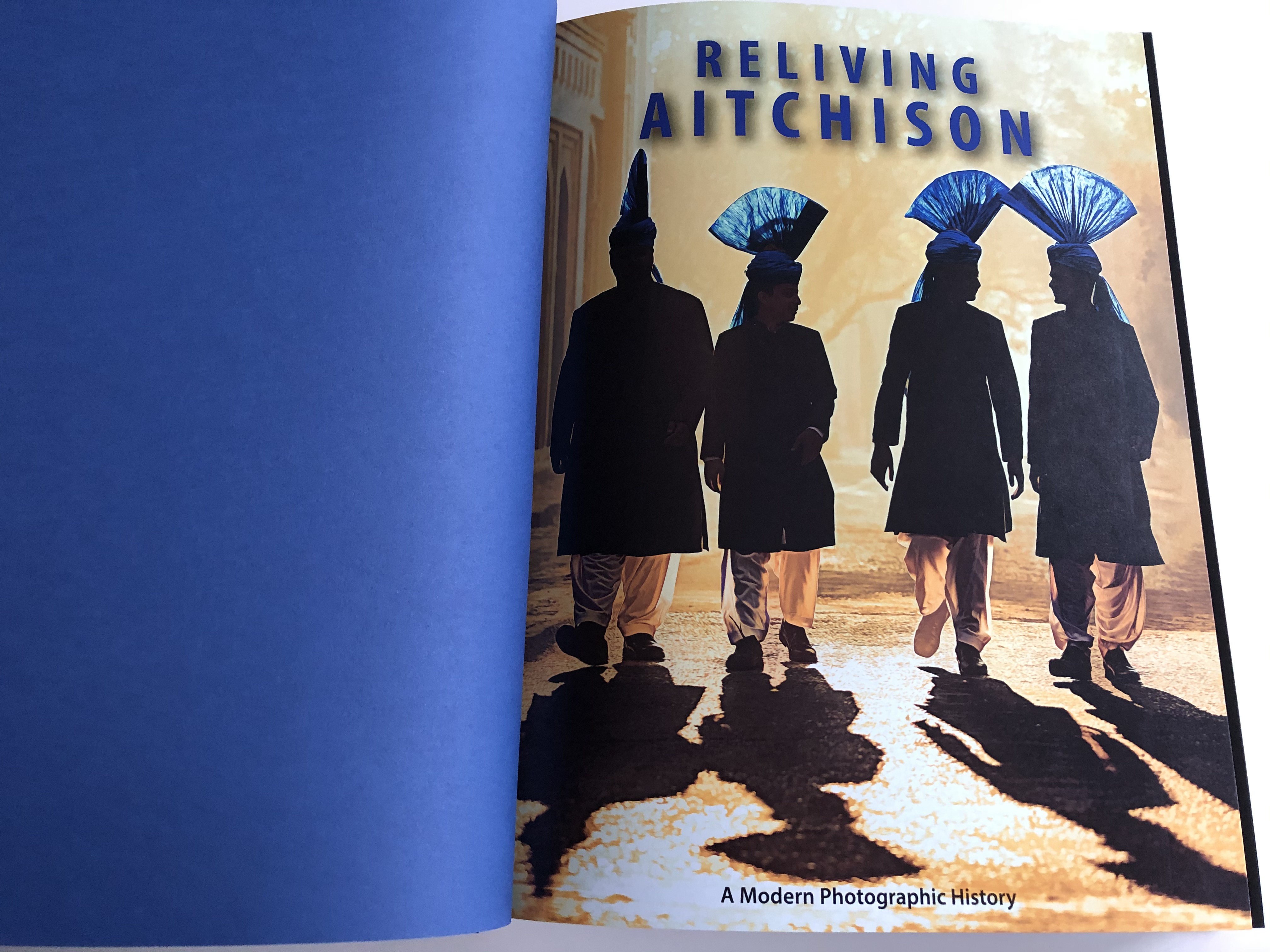 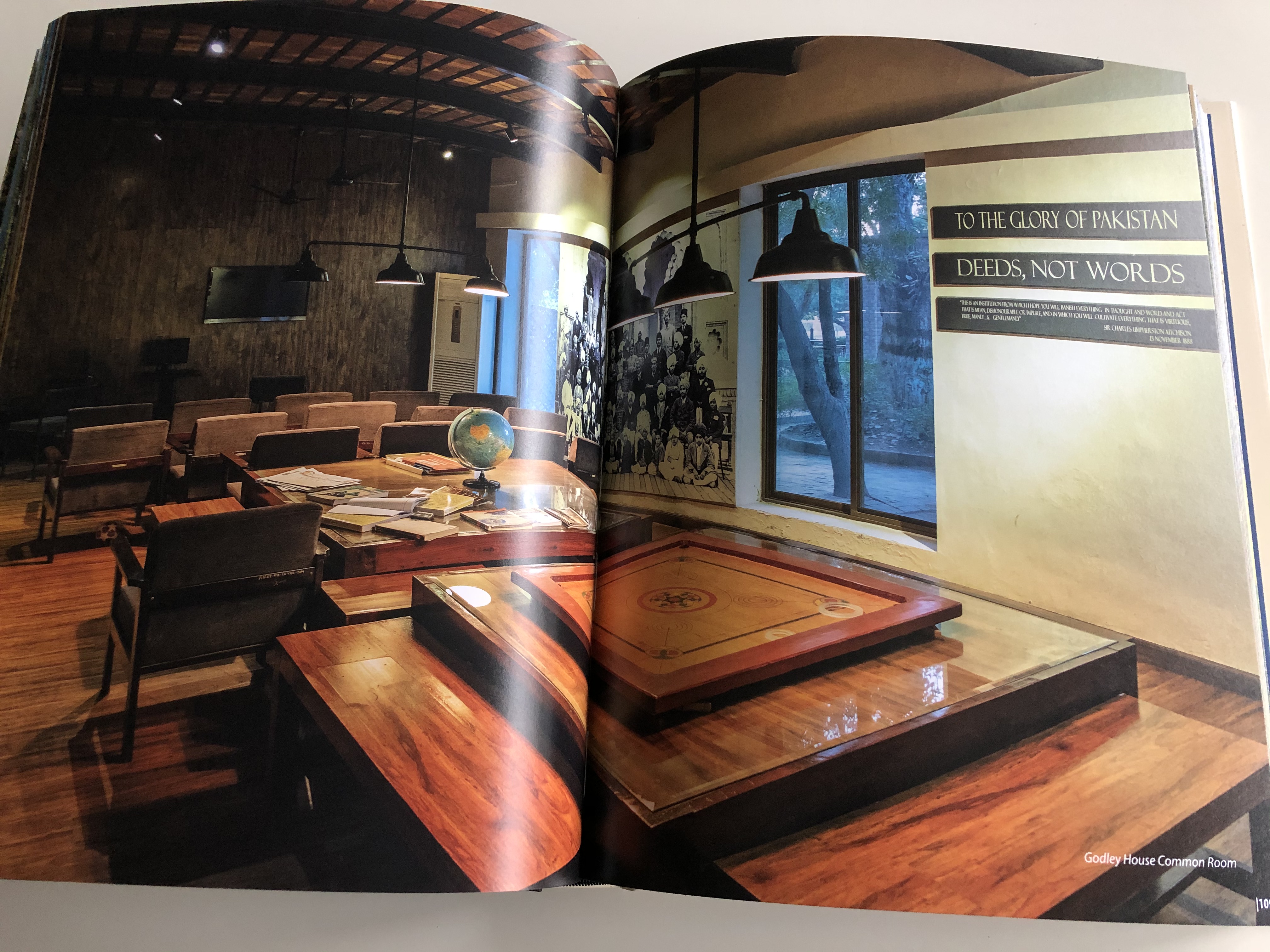 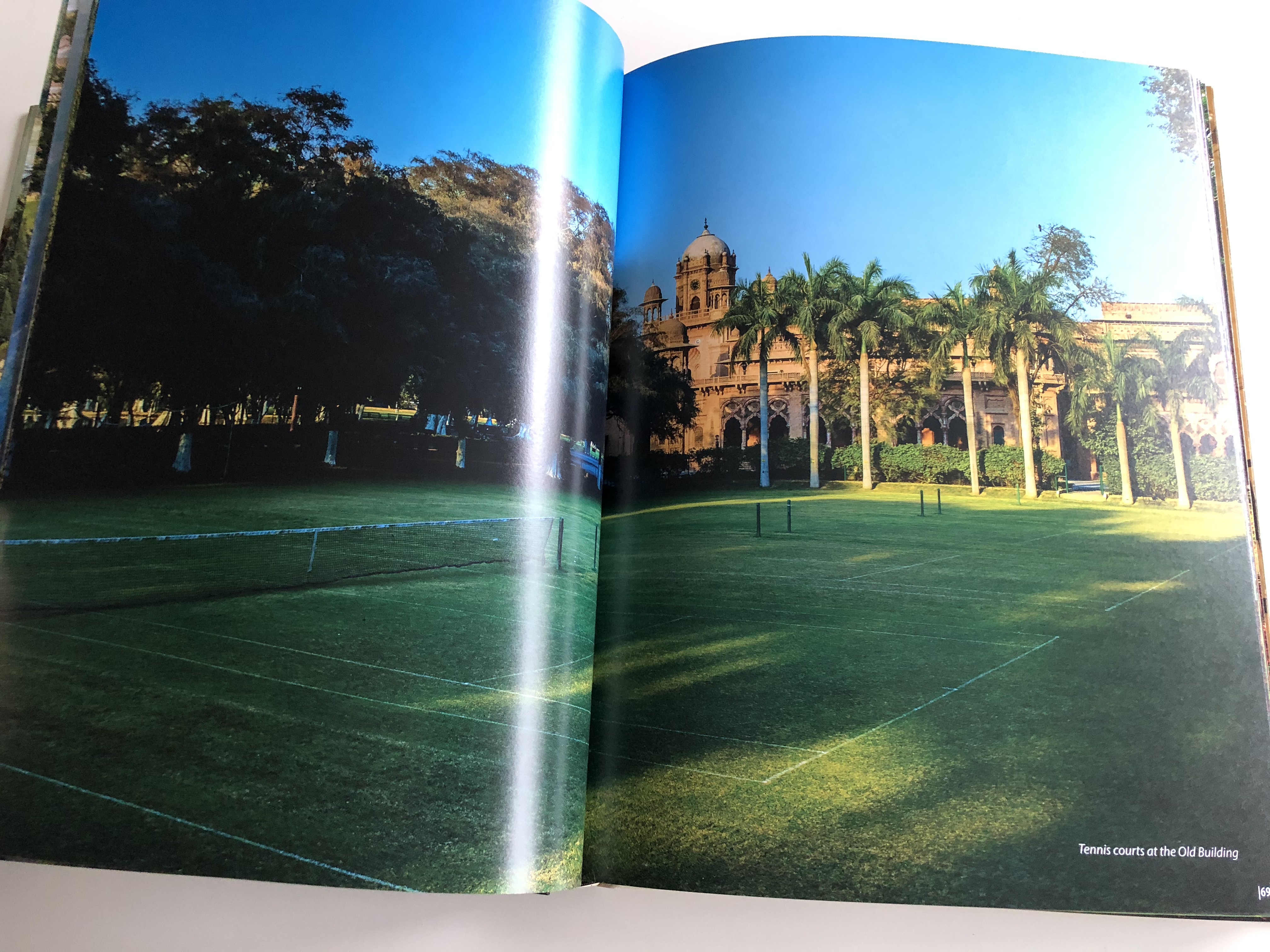 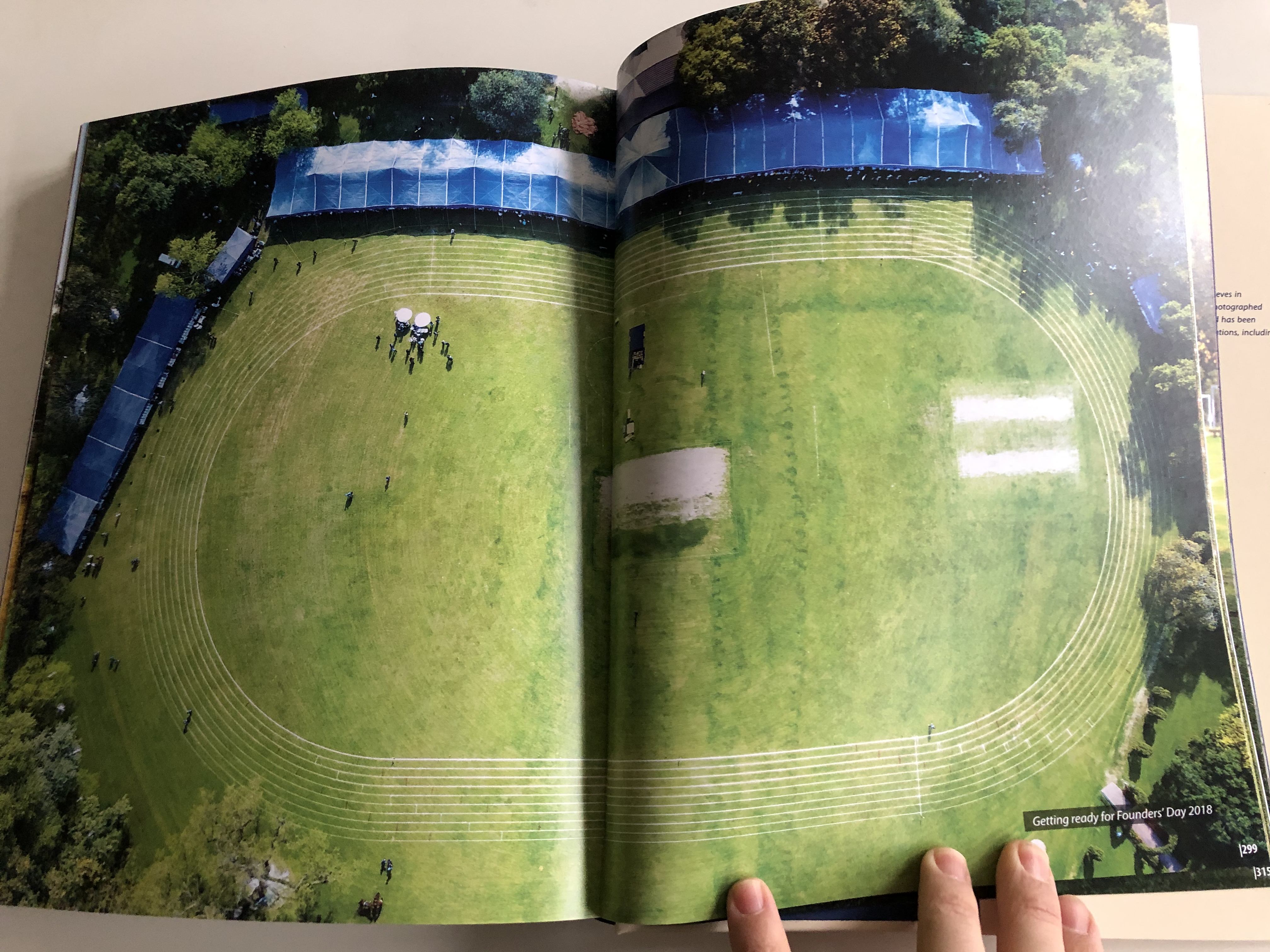 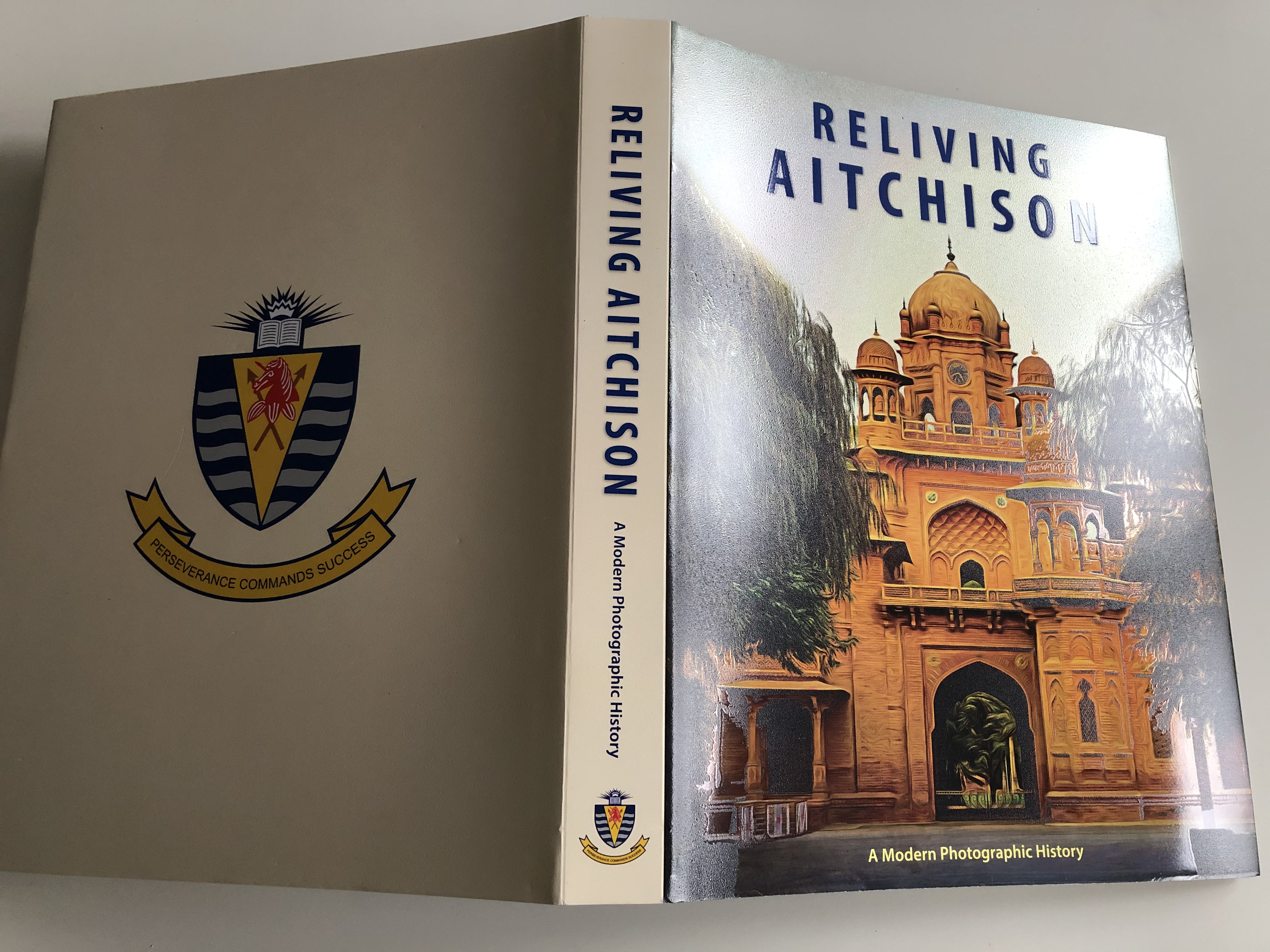