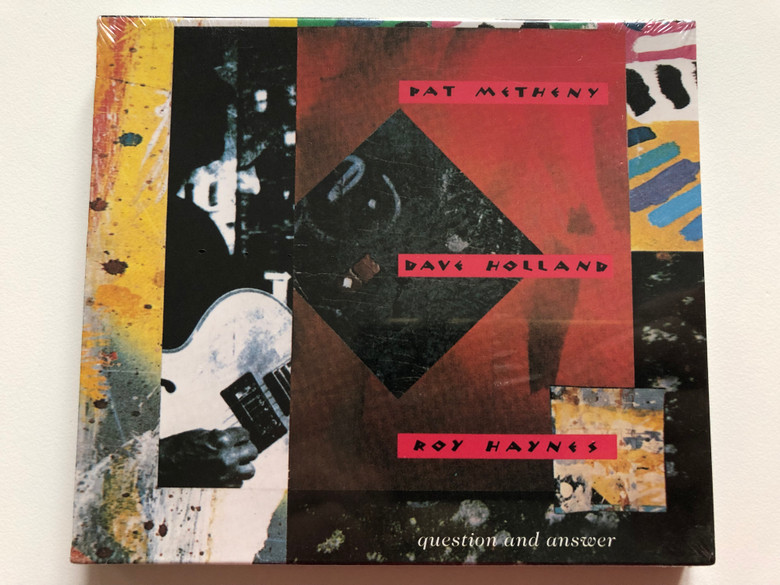 Pat Metheny was born in Kansas City on August 12, 1954 into a musical family. Starting on trumpet at the age of 8, Metheny switched to guitar at age 12. By the age of 15, he was working regularly with the best jazz musicians in Kansas City, receiving valuable on-the-bandstand experience at an unusually young age. Metheny first burst onto the international jazz scene in 1974.

David Holland Jazz double bassist,composer and band leader (born 1 October 1946 in Wolverhampton, England).
Bass player with a solid technique that expresses himself with a very creative and personal phrasing. As a composer and band leader he has expressed himself in a great variety of contests from works for solo instrument to compositions for Big Band.
Roy Owen Haynes (born on March 13, 1925, in Roxbury, Massachusetts) is an American jazz drummer and bandleader.

Haynes began his full time professional career in 1945. From 1947 to 1949 he worked with saxophonist Lester Young, and from 1949 to 1952 was a member of saxophonist Charlie Parker's quintet. 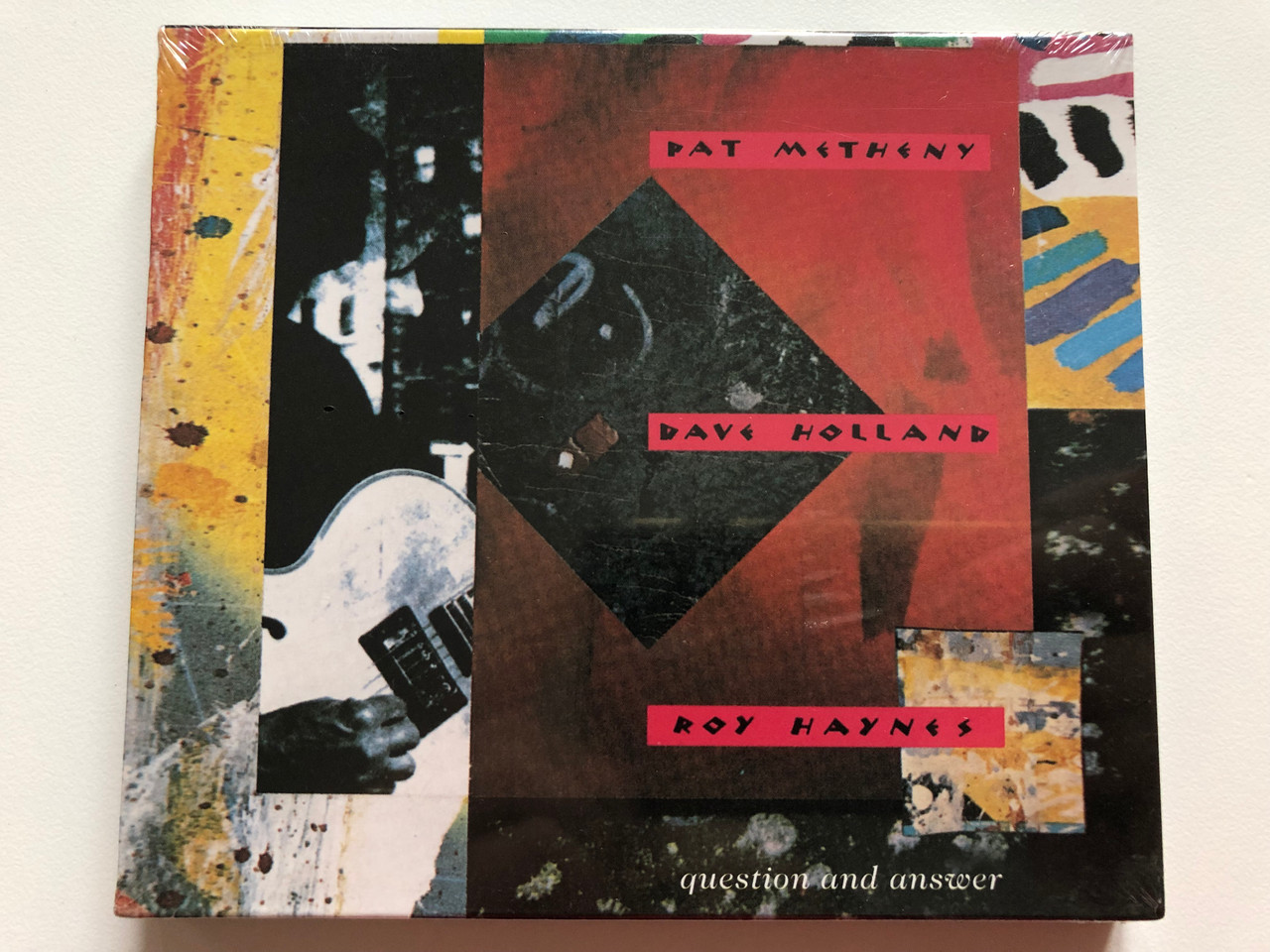 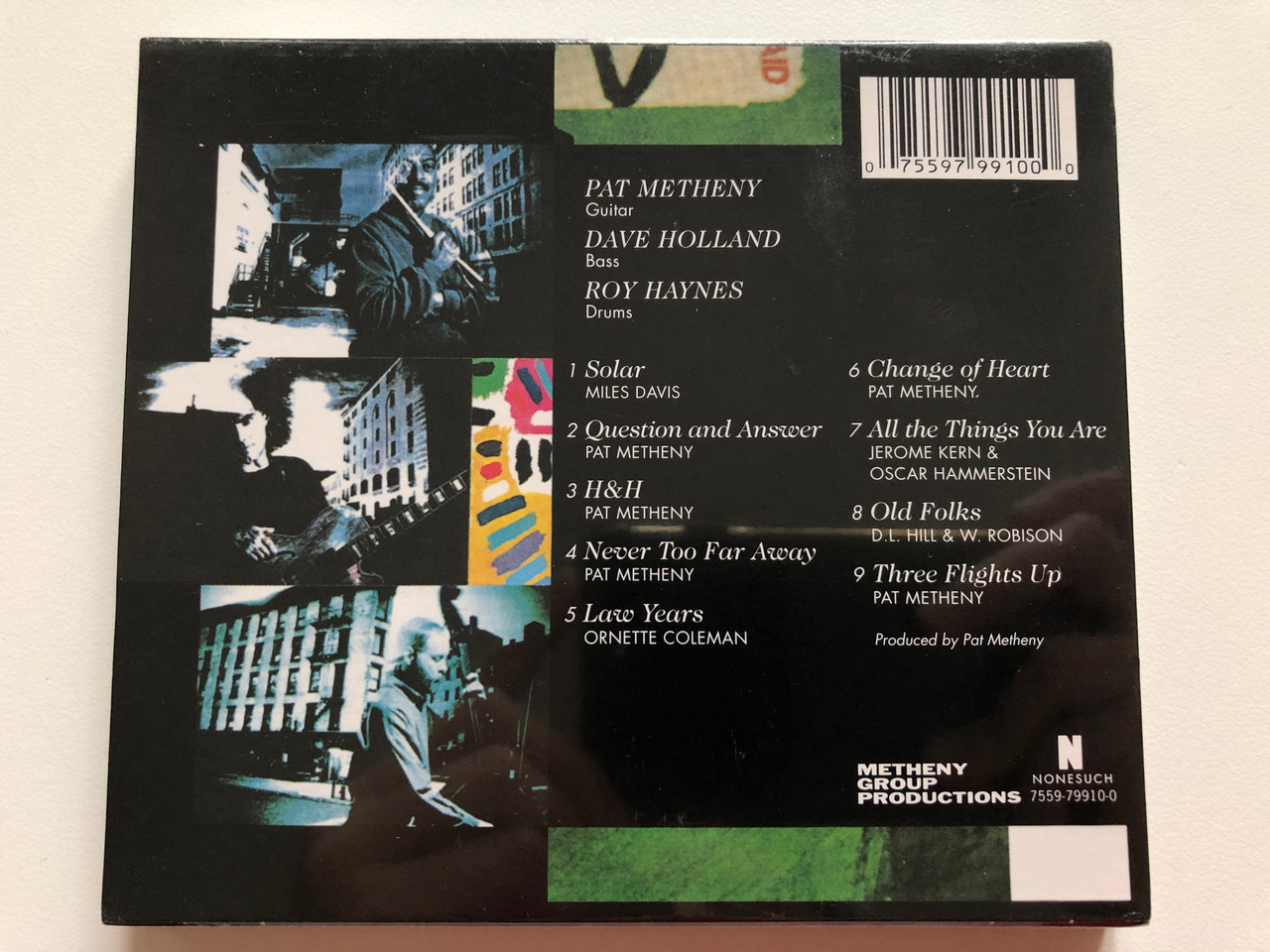 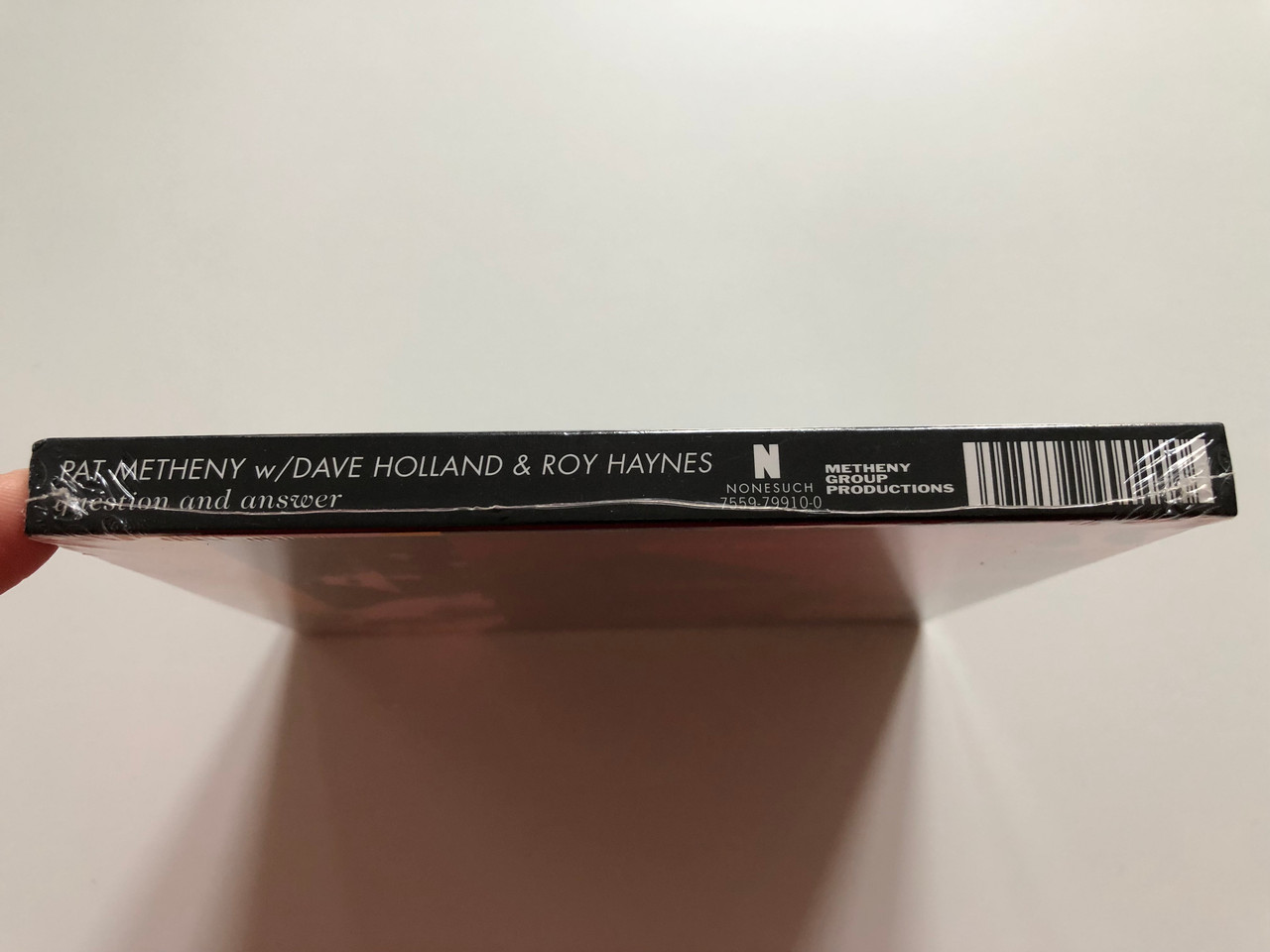 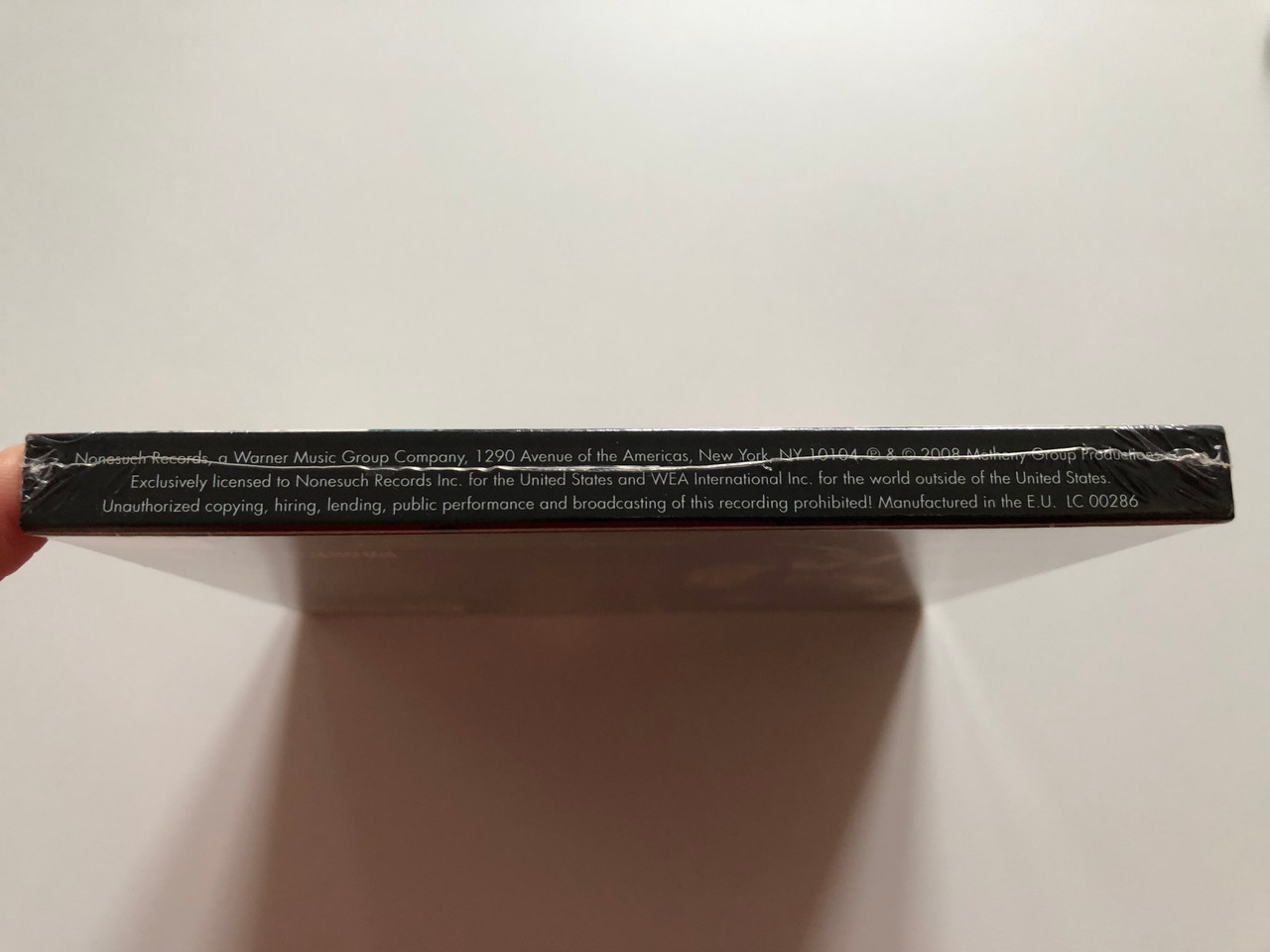 Pat Metheny - guitar Dave Holland - bass Roy Haynes - drums Recorded December, 1989 DISCLAIMER: All music, lyrics, videos and photos, remain copyright of their respective owners. No infringement intended. Used for the Artist's promotional purposes only. If you like this recording, I strongly recommend you buying the record.