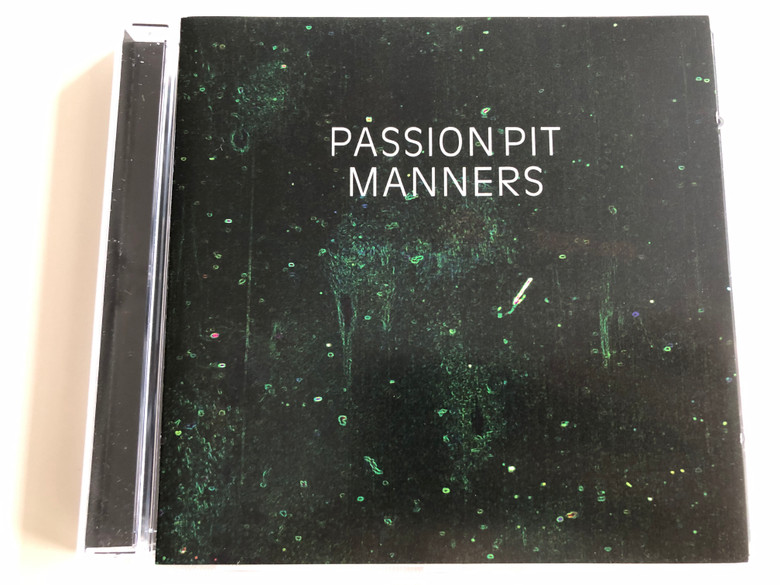 The band released their debut studio album Manners in 2009. Their cover of The Cranberries song "Dreams" was played as the last song in episode "The Launch" (S01E13) in the Netflix Original series "Girlboss". A second studio album entitled Gossamer was released in 2012, which debuted at No. 4 on Billboard 200 and gave the band their first top 10 album. Kindred, the band's third studio album, was released on April 17, 2015 and was preceded by lead singles "Lifted Up (1985)", "Where the Sky Hangs", and "Until We Can't (Let's Go)". Passion Pit self-released their fourth album, Tremendous Sea of Love, on March 28, 2017 to Michael Angelakos' Twitter followers; the album was released to the public on July 28th, 2017 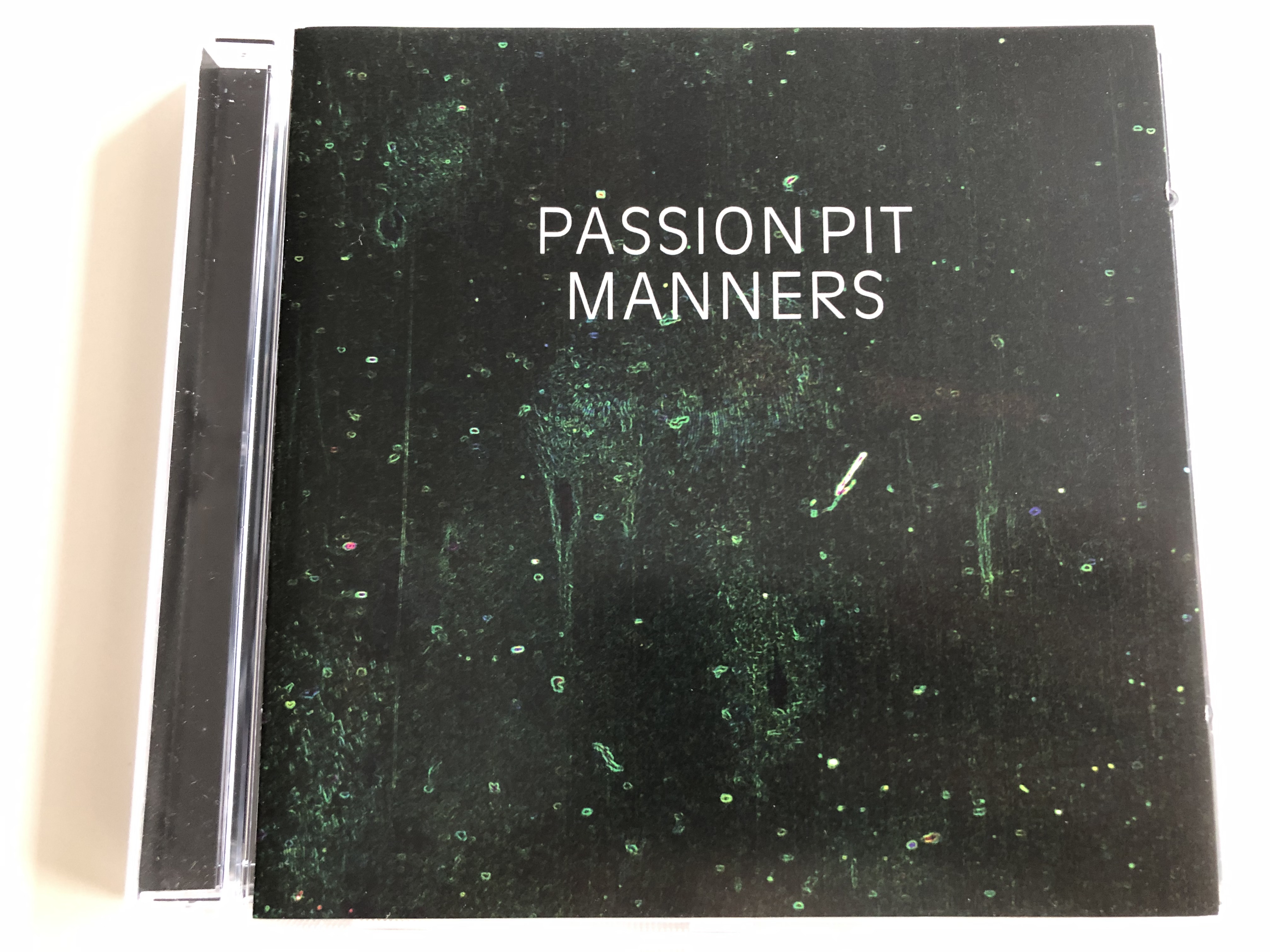 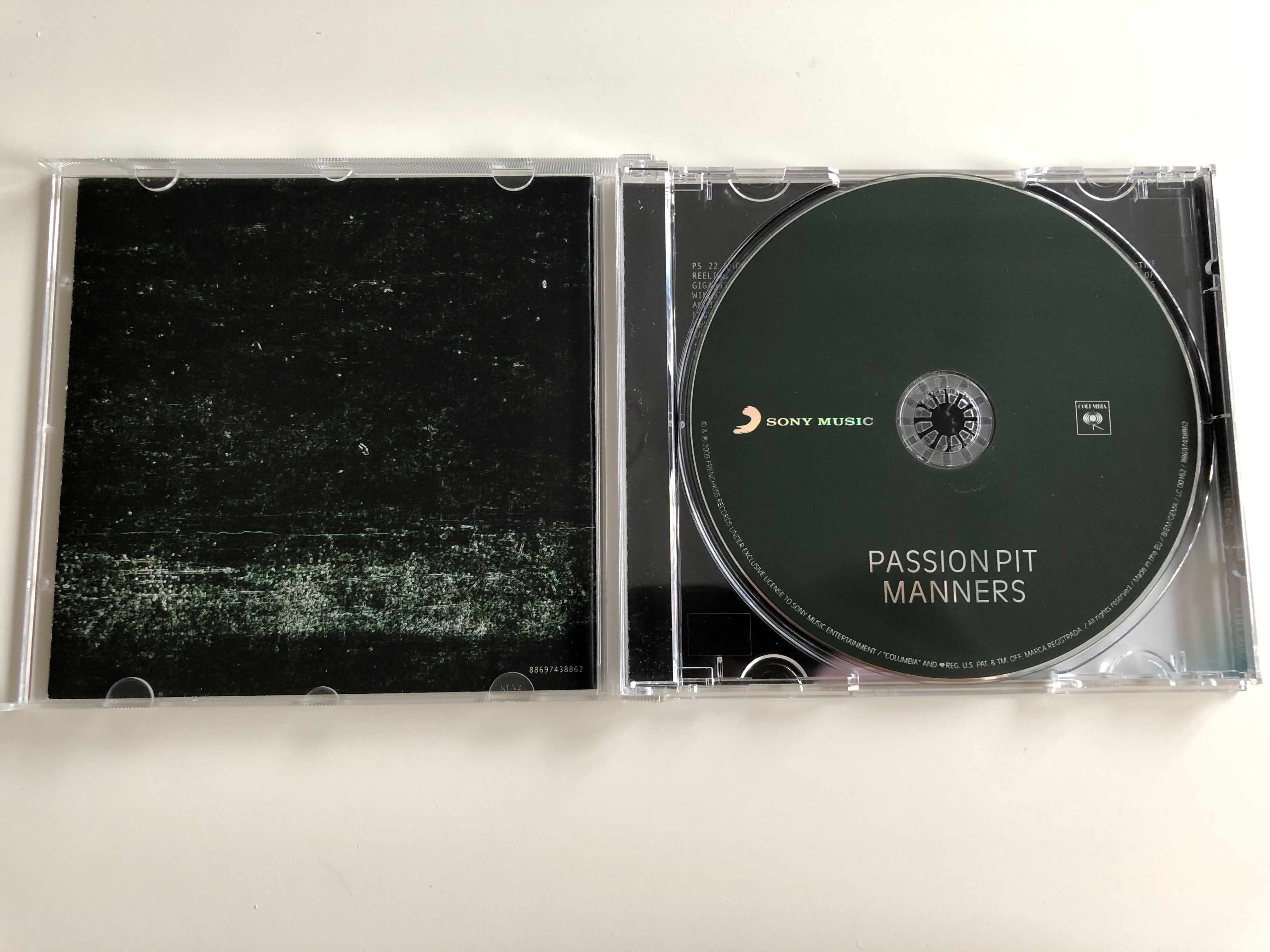 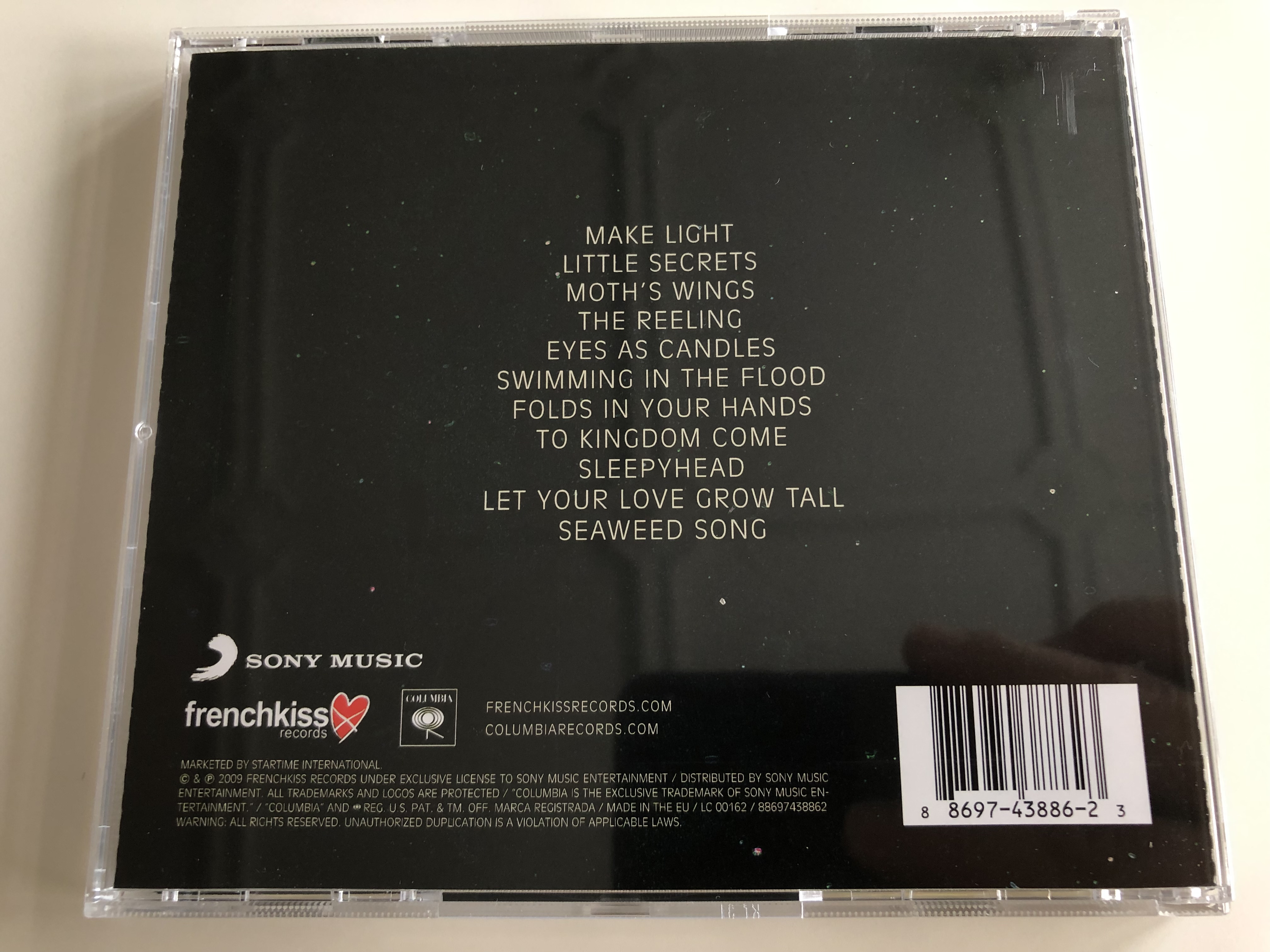