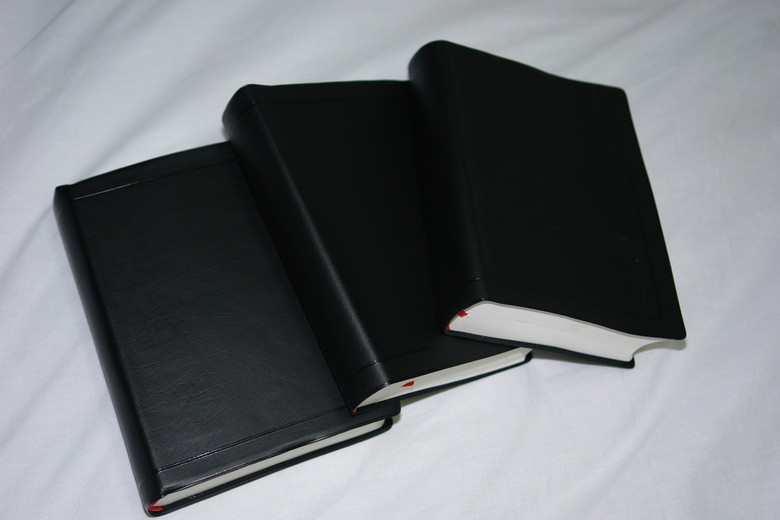 GIVE THIS BIBLE TO PEOPLE THAT CAME FROM NORTH KOREA!
THIS IS THE PERFECT UP TO DATE BIBLE FOR THEM!

How different is the dialect of North Korea from that of South Korea? Are there syntactic and grammatical differences due to the isolation of North Korea?

I once watched a news report on Al-Jazeera about the situation with defectors reporting as little as 30% mutual intelligibility on first arrival which should confirm the widening gulf between the dialects.

The greater influence of Pyongyang's dialect, which is similar to that of Seoul, meant that the divergence would already be underway.

Then you must account for their purist policy(if I must put it that way) which meant the older Japanese loanwords were preserved(ironically).

They would have also borrowed words and idioms from the Chinese with the Russians surely having exerted an influence as well.

Lastly, the virtual isolation from the world at large would have also played a crucial role in the formation of the dialect as well.

One must however bear in mind that there are many dialects that preexisted these developments and were more often than not, transcending the 38th Parallel.

They are even developing a unified dictionary which is due for release in 2019 thereabout.