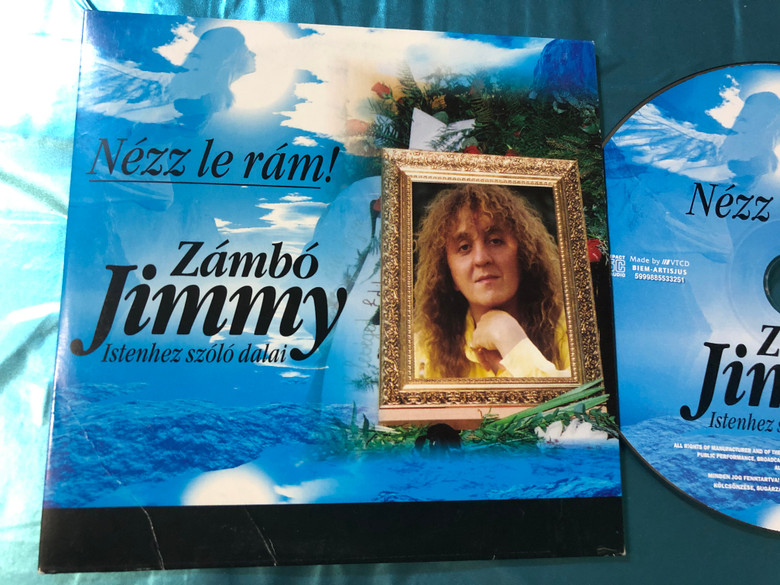 Jimmy Zámbó (born Imre Zámbó, January 20, 1958 – January 2, 2001) was a Hungarian pop singer. His popularity and four-octave range earned him the nickname "The King".

Zámbó started his singing career in the Hungarian State Radio Children's Choir. Between 1982 and 1986 he worked in the US on the club circuit before returning to Hungary. His breakthrough came in the early 1990s, when he was voted Hungary's singer of the year in 1993. His 2000 album Christmas With Jimmy had been Hungary's top-selling record for many weeks before his death. All his albums have gone platinum. Between March 2000 and his death he hosted his own popular show on commercial TV station RTL Klub.