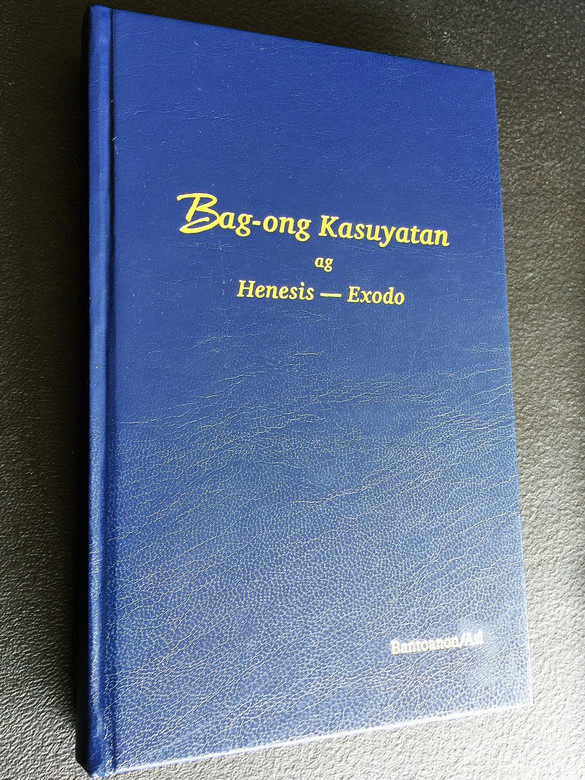 New Testament and Genesis and Exodus in Bantoanon/Asi Language 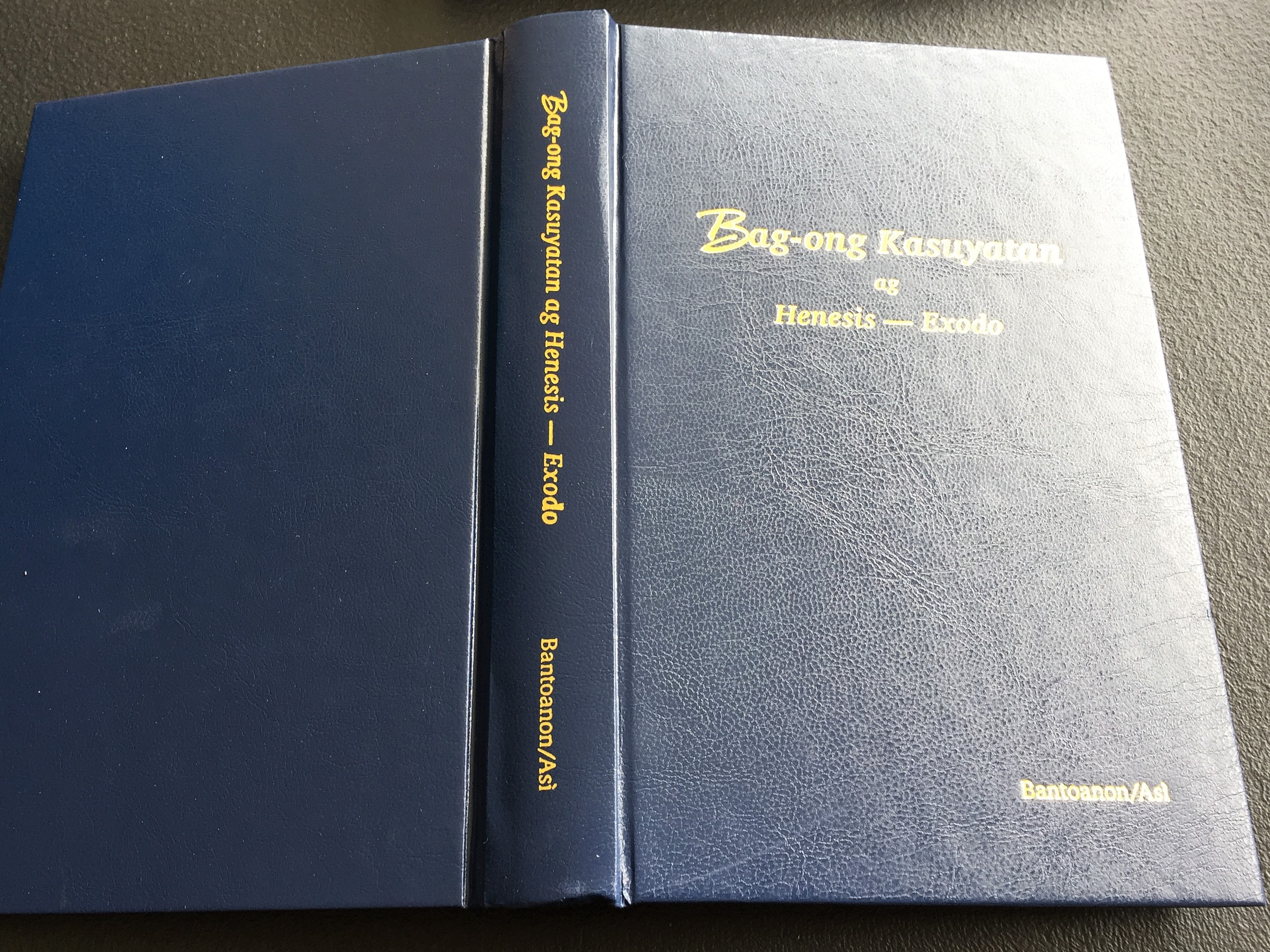 Translators Association of the Philippines, Inc. 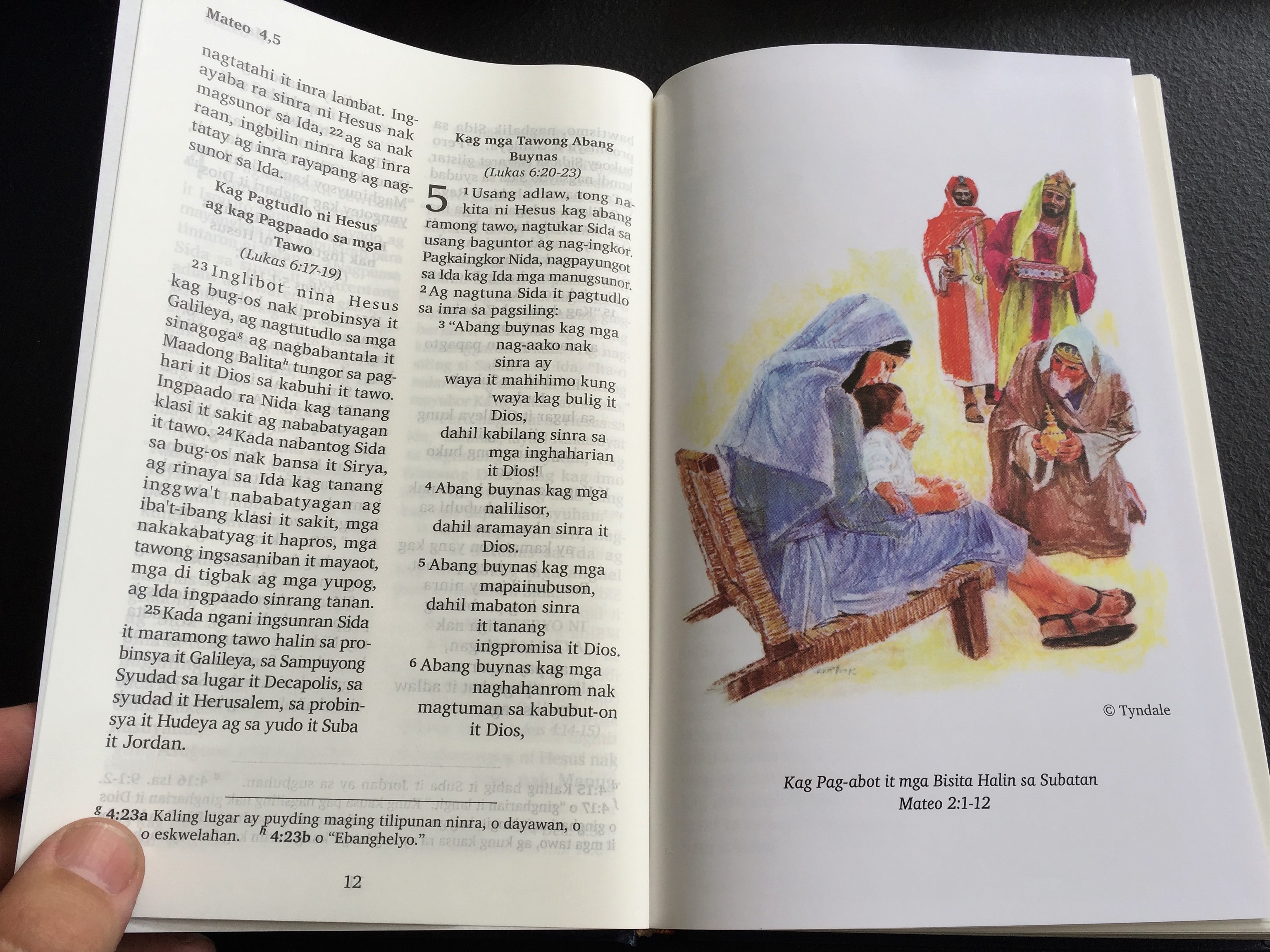 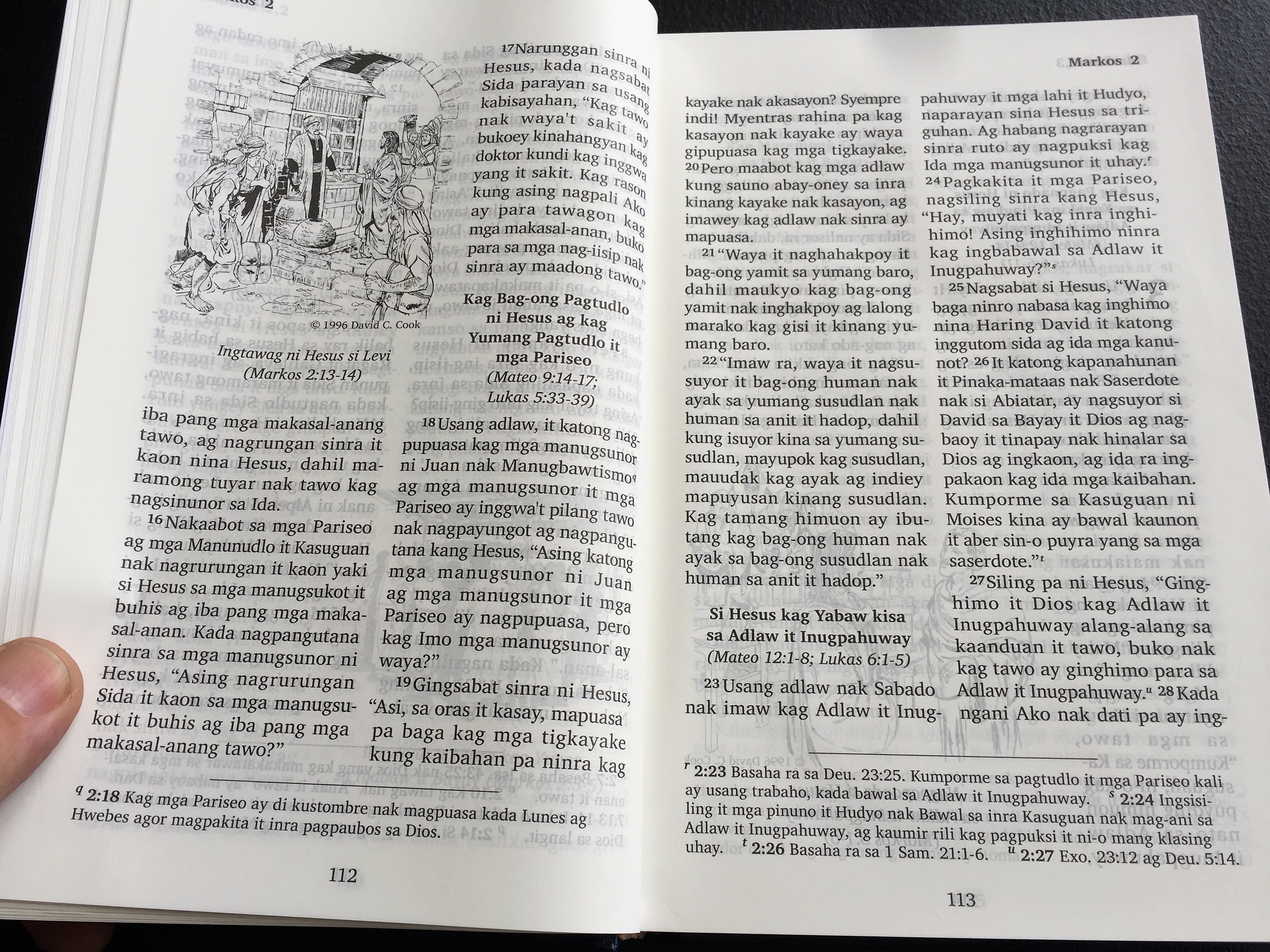 Asi – spoken in towns on Tablas Island as well as the islands of Banton, Simara, and Maestro de Campo in Romblon province. It is known officially as Bantoanon language.

The Asi language is a regional Visayan language spoken, along with Romblomanon and Onhan, in the province of Romblon, Philippines. Asi originated in the island of Banton, Romblon and spread to the neighboring islands of Sibale, Simara, and the towns of Odiongan and Calatrava on Tablas Island. The Asi spoken in Odiongan is called Odionganon, Calatravanhon in Calatrava, Sibalenhon in Concepcion, Simaranhon in Corcuera, and Bantoanon in Banton.