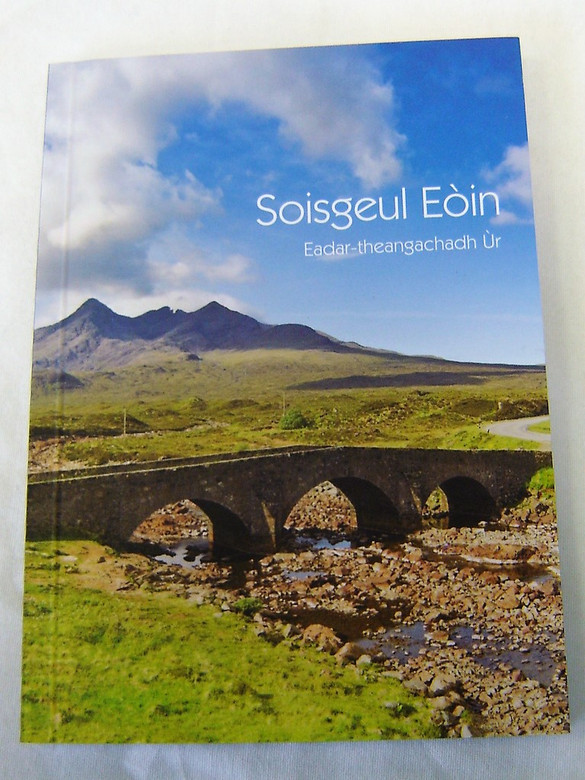 Scottish Gaelic or Scots Gaelic, sometimes also referred to simply as Gaelic or the Gaelic, is a Celtic language native to the Gaels of Scotland.

The A6 size is handy for pocket or handbag; the 108 pages include a foreword and a glossary of key terms and names.

Launched at the 2010 Gaelic Mòd in Thurso, this significant new translation of the Gospel of John into Scottish Gaelic has been published by the Scottish Bible Society to meet a demand for the Scriptures in a language that is spoken today.

Back in 1993 the eminent Gaelic scholar Professor Donald Meek wrote that “the distinction between ‘Bible Gaelic’ and ‘everyday Gaelic’ has become more marked with time, especially among younger Gaelic speakers, who tend to be less familiar with ‘pulpit Gaelic’ than their forebears.” If that was apparent then, it is even more so now.

Just as John wrote his account of Jesus Christ in koiné (common) Greek and the Rev James Stuart offered it in Scottish Gaelic over 250 years ago, this fresh translation is aimed at that younger generation.

This Gaelic Gospel combines faithfulness to the Greek original with vocabulary in normal use, and clarity with dignity. The publication – the first part of a New Testament translation project – comes at a time of opportunity in the development of Gaelic. Ideal for private Bible study and for use in education, it will also be helpful to those learning the language.

The Gospel of John newly translated into modern Scots Gaelic using vivid everyday language. Part of a translation of the whole New Testament currently in progress and due to complete in 2015. About this project The New Testament was first translated into Scottish Gaelic by Rev James Stuart, minister of Killin, and published in 1767 - barely 20 years after the battle of Culloden. His son John, minister of Luss, was the main translator of the Old Testament, completed in 1801. In recent years, the future of Gaelic in education and public life has received much attention as the language flourishes. However, the gap between everyday Gaelic in common use and the Gaelic in the most recent Bible edition continues to widen. The Scottish Bible Society, which has been the principal publisher of Gaelic Scriptures for 150 years, consulted with scholars and church representatives before initiating the current project. The team comprises translators from the Church of Scotland, Free Church of Scotland and Roman Catholic Church. The translation aims to combine faithfulness to the Greek original with vocabulary in normal use, and clarity with dignity. The work comes at a time of opportunity in the development of Gaelic. 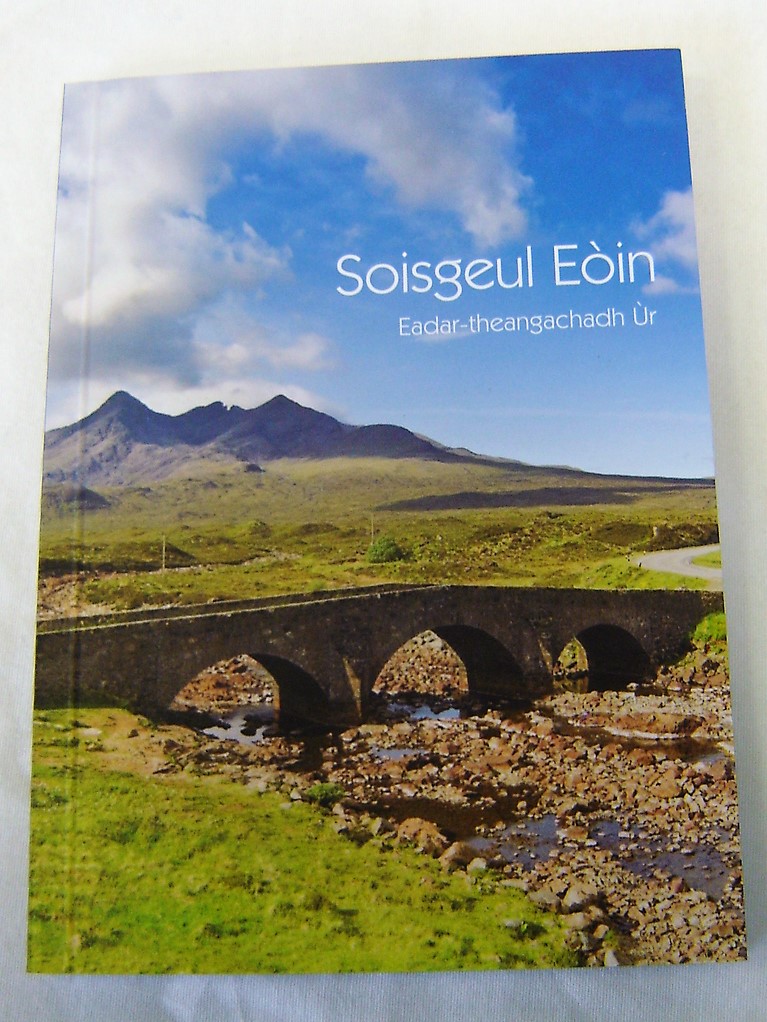