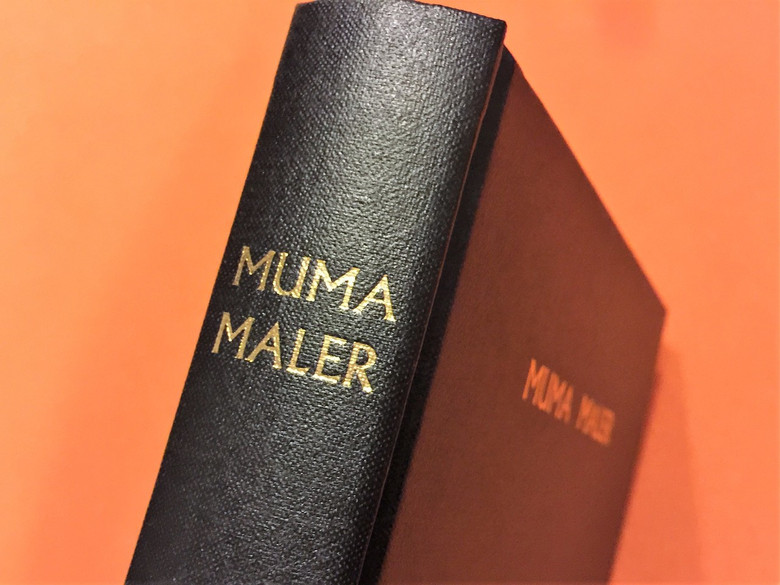 The dozen Luo (Lwo) aka Lwoian languages are spoken by the Luo peoples in an area ranging from southern Sudan to southern Kenya, with Dholuo extending into northern Tanzania and Alur into the Democratic Republicof the Congo. They form one of the two branches of the Western Nilotic family,the other being Dinka Nuer. The Southern Luo varieties are mutually intelligible, and apart from ethnic identity they mightbe considered a single language.

The time depth of the division of the Luo languages ismoderate, perhaps close to two millennia. The division within the Southern Luo dialect cluster is considerably less deep, perhaps five to eight centuries, reflecting migrations due to the impact of theIslamization of Sudan).

Dholuo (alternate name for the Luo language), which is primarily used in Kenya. 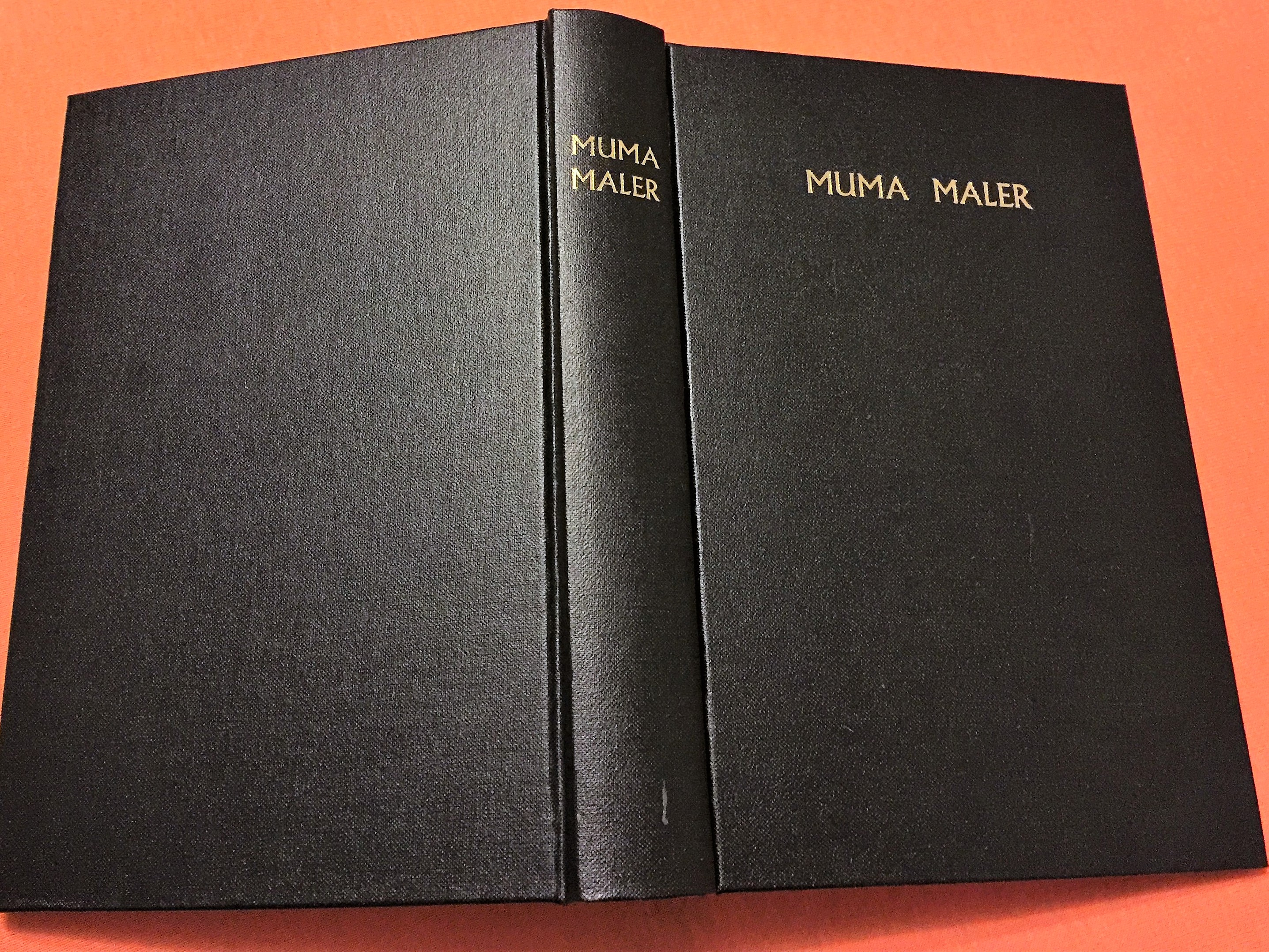 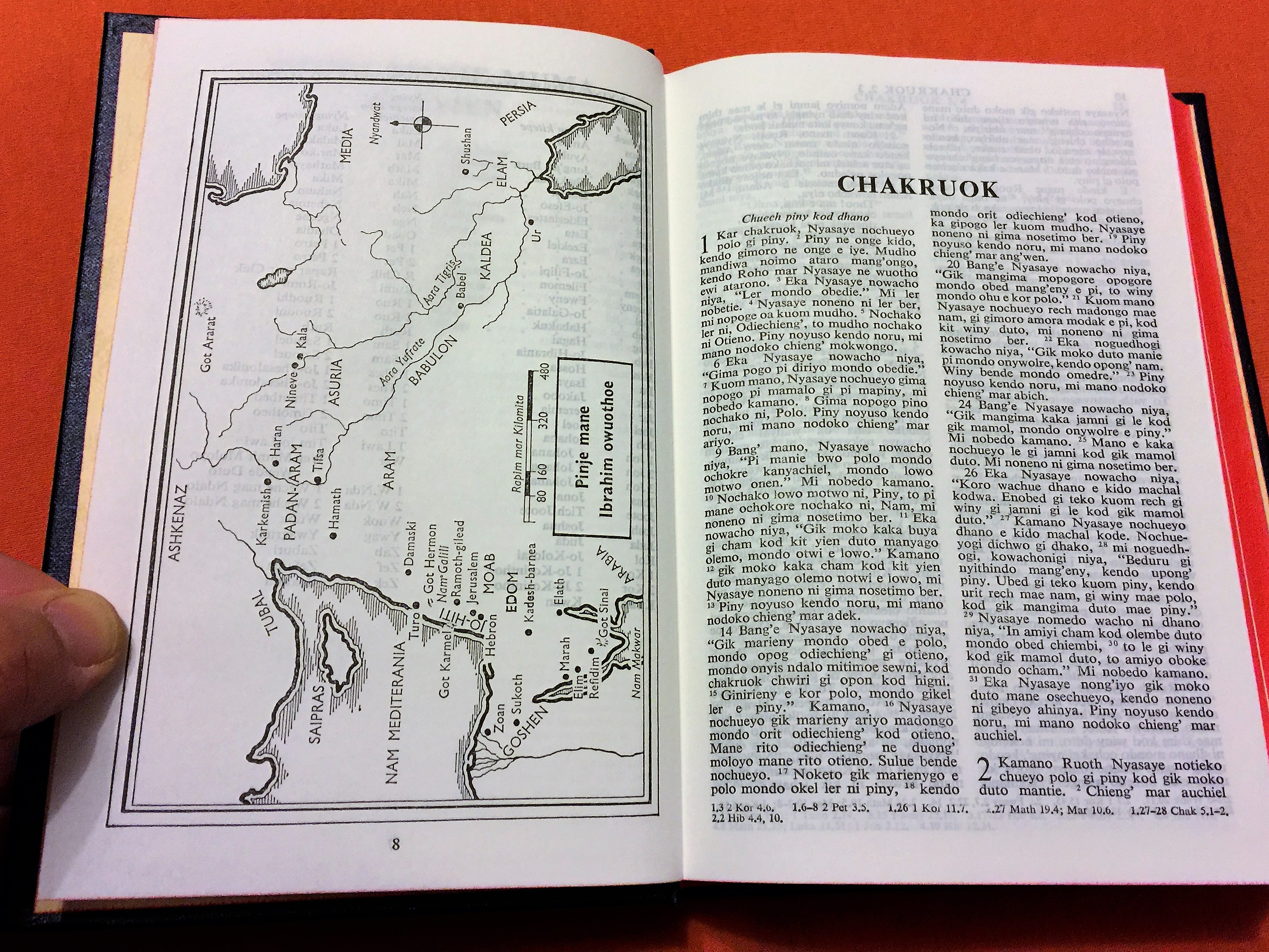