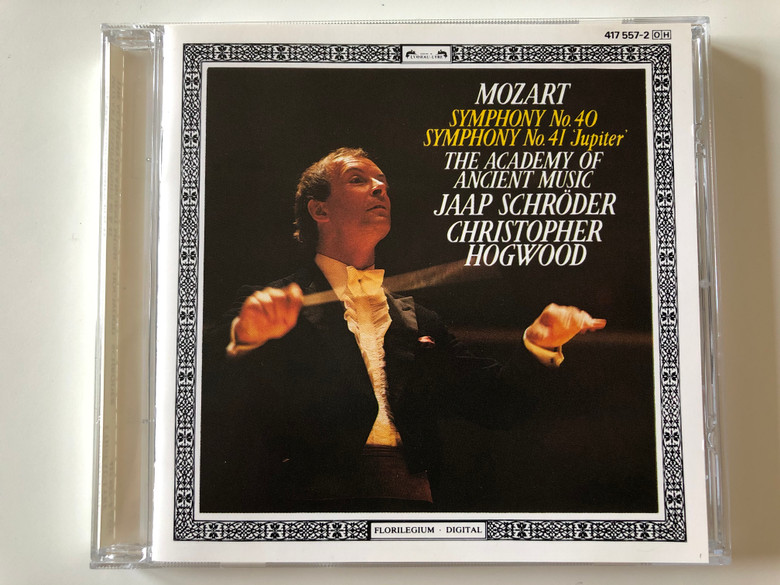 The near-quarter century that separates Mozart's first symphony and his last -- the Symphony No. 41 in C major (1788) -- was marked by the composer's recurrent, if not ongoing, interest in the possibilities inherent in this form. Upon examination of the chronology of Mozart's works, one finds that the composition of his symphonies tends to occur in irregularly spaced groups, of as many as nine or ten examples in a row, rather than regularly or singly. What this might suggest, aside from any financially based motivation, is that he employed these various periods specifically for the working out of the problems and challenges of the symphonic form. In surveying these works, one finds that the prominent benchmarks increase almost geometrically as time progresses, so that by the production of the "Jupiter" Symphony two years before his death -- as part of a group of three composed within the space of less than three months -- the full extent of the evolution which has taken place is striking indeed. 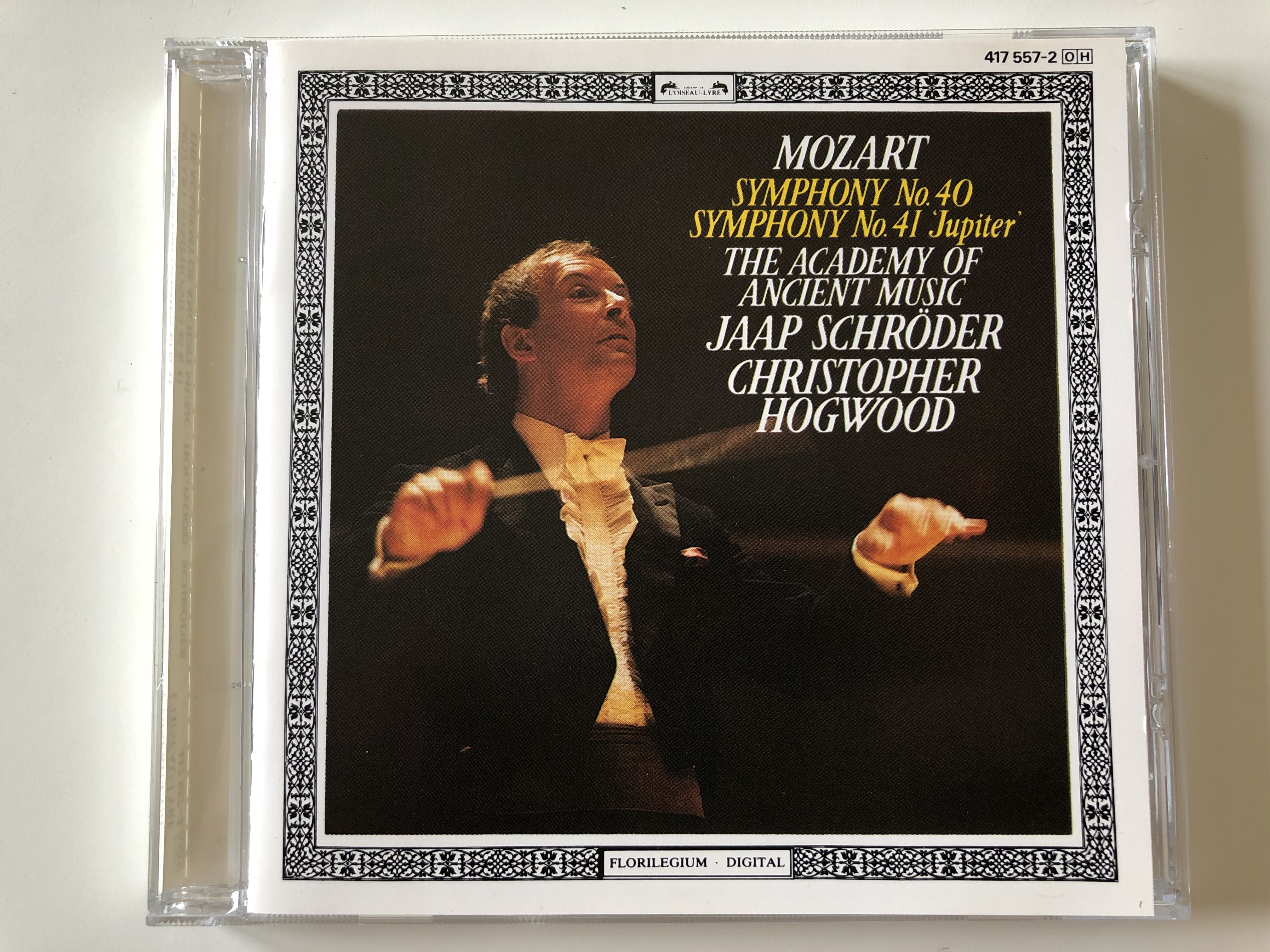 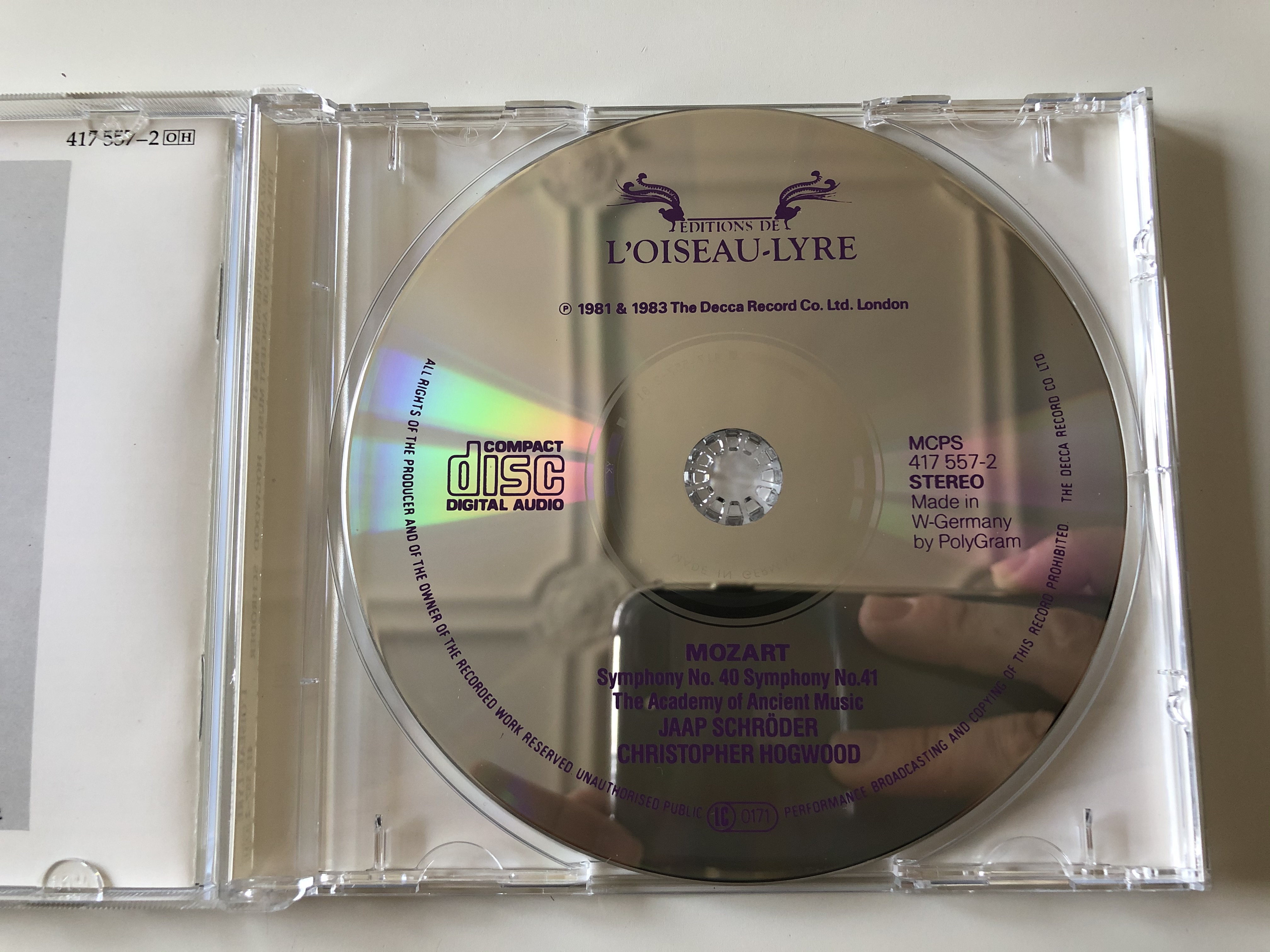 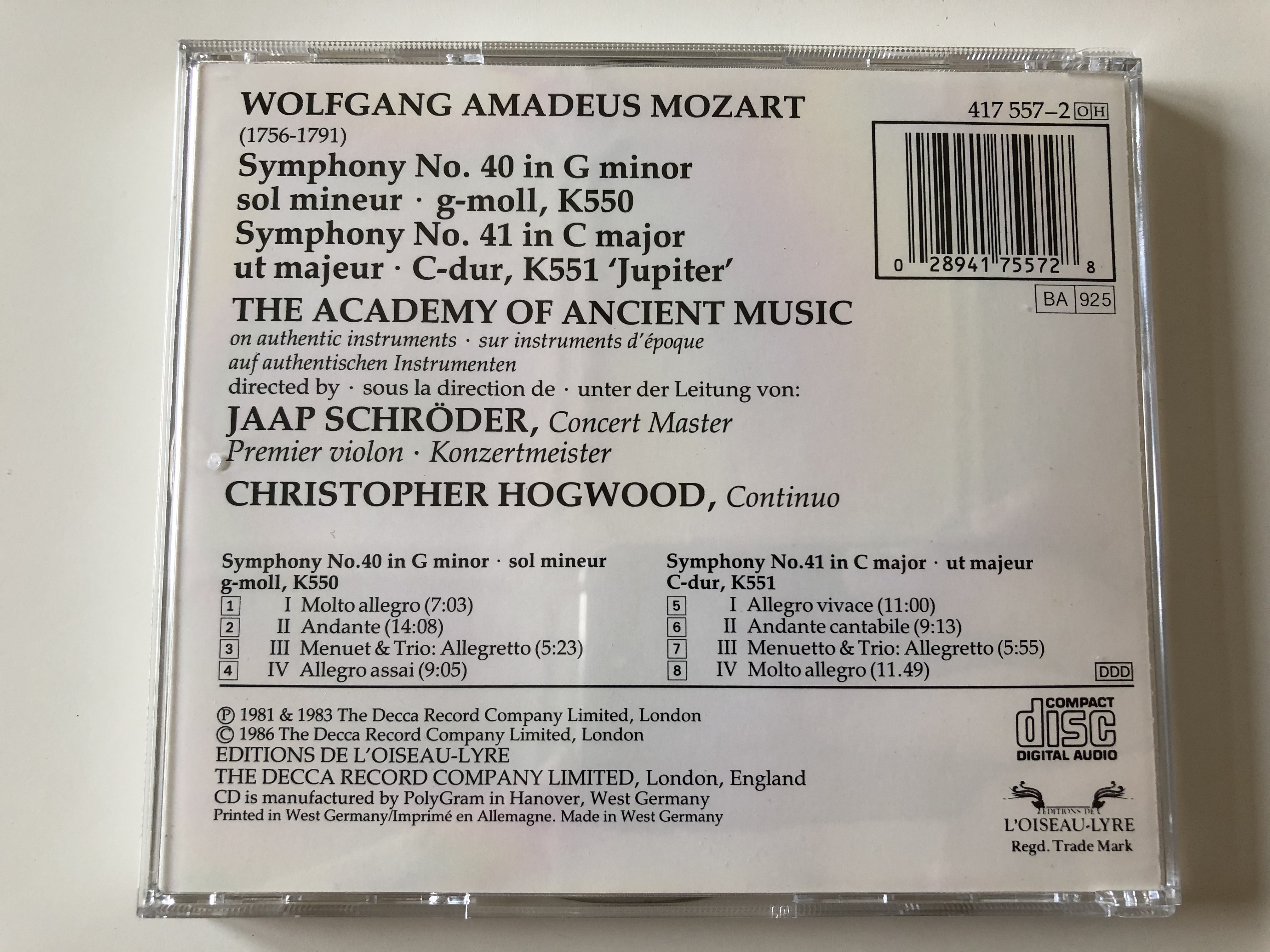