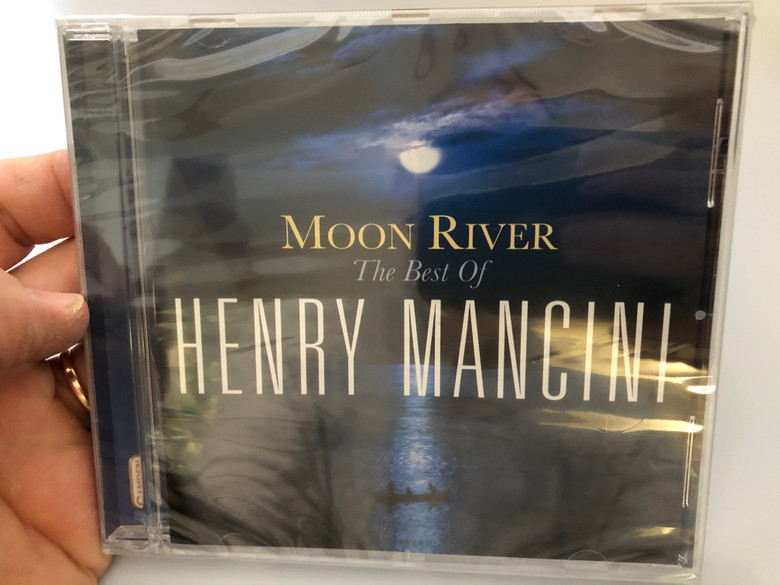 "Moon River" is a song composed by Henry Mancini with lyrics by Johnny Mercer. It was originally performed by Audrey Hepburn in the 1961 movie Breakfast at Tiffany's, winning an Academy Award for Best Original Song. The song also won the 1962 Grammy Awards for Record of the Year and Song of the Year. 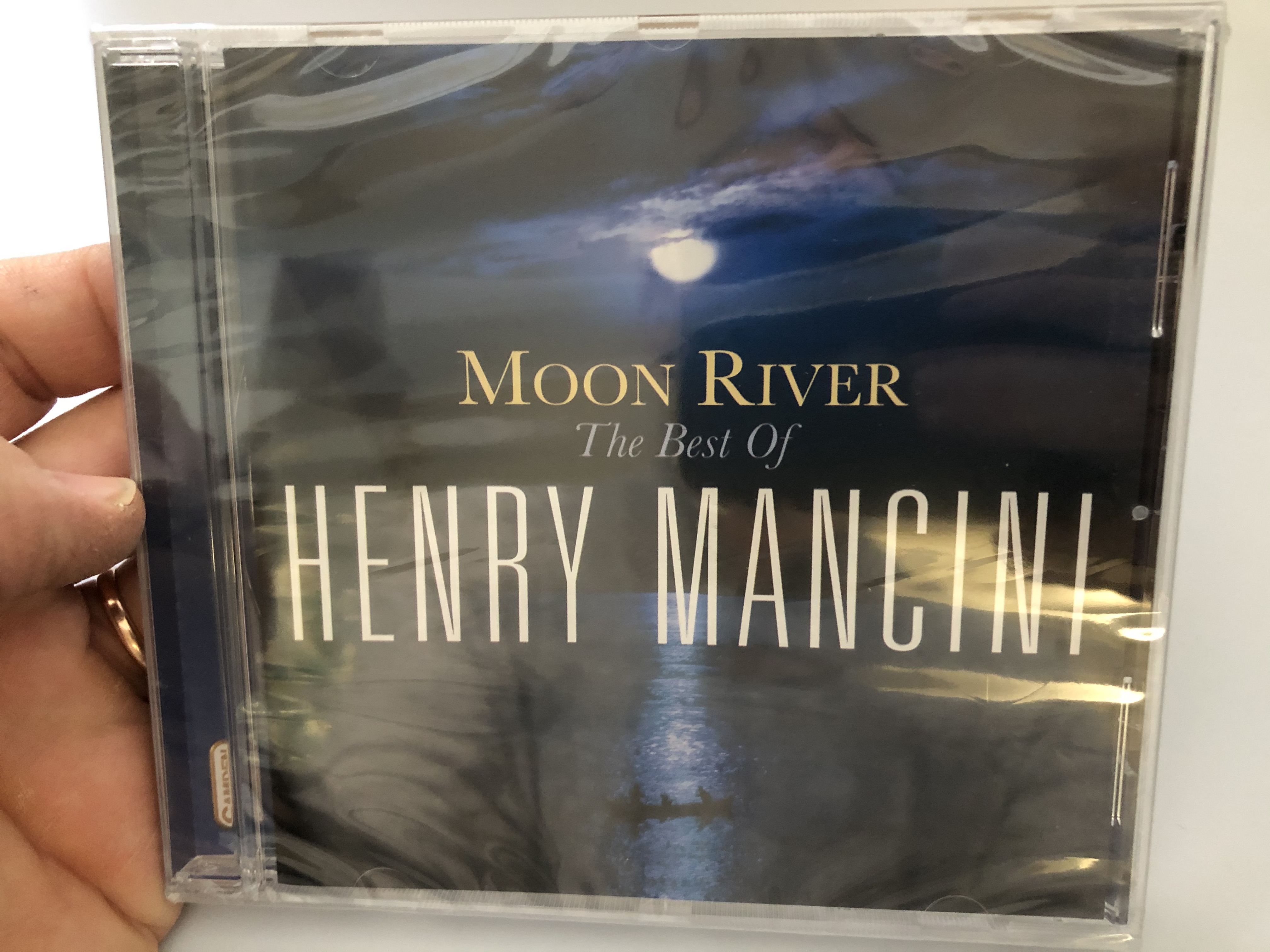 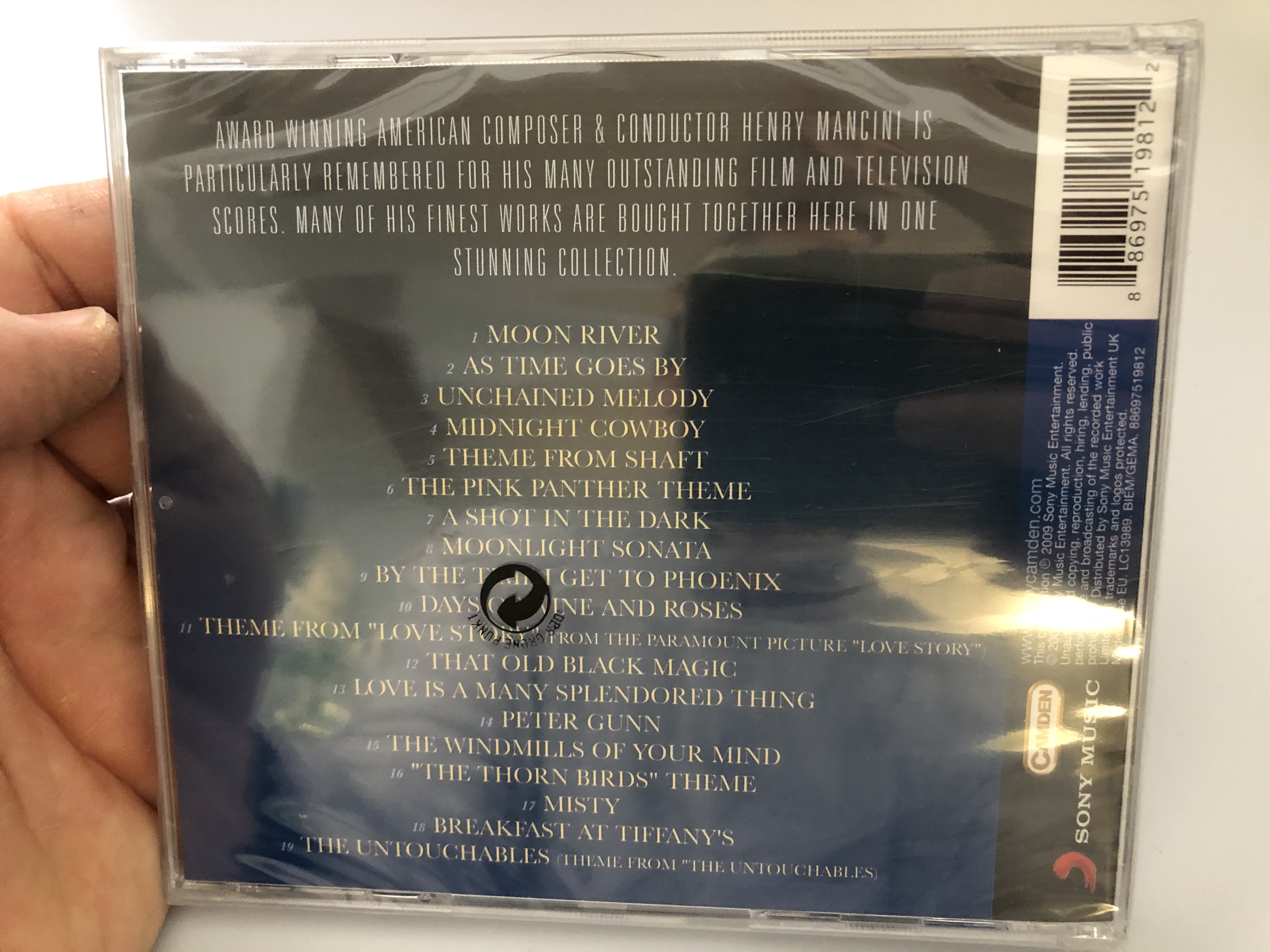