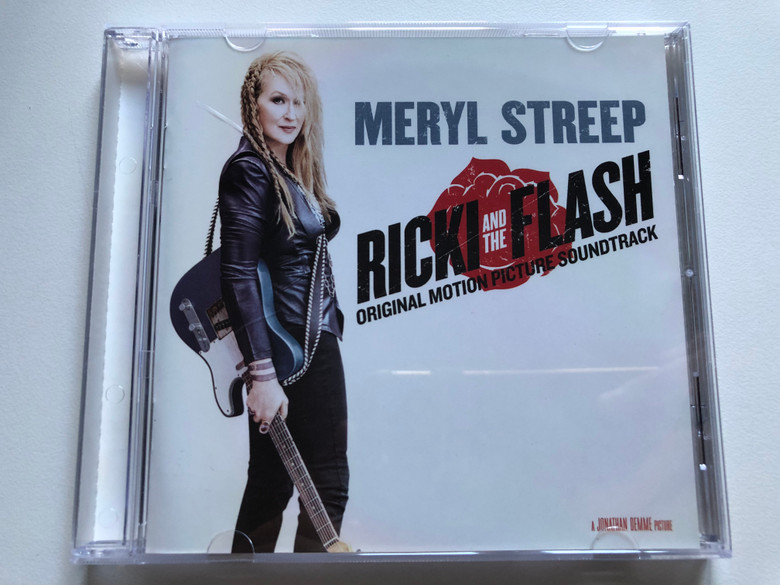 Ricki and the Flash is a 2015 American musical comedy-drama film directed by Jonathan Demme and written by Diablo Cody, about a woman who leaves her family to become a rock star and later gets a chance to make amends. The film stars Meryl Streep, Mamie Gummer, Kevin Kline, Sebastian Stan, Rick Springfield, and Audra McDonald. The film marks Streep and Kline's third collaboration after Sophie's Choice (1982) and A Prairie Home Companion (2006). It was Demme's final narrative film before his death in April 2017.

Principal photography began on October 13, 2014, in Rye, New York. TriStar Pictures financed, and released the film on August 7, 2015. The film received mixed reviews from critics, who praised the performances of the cast but criticised its screenplay and execution, and grossed $41 million against its $18–30 million production budget. 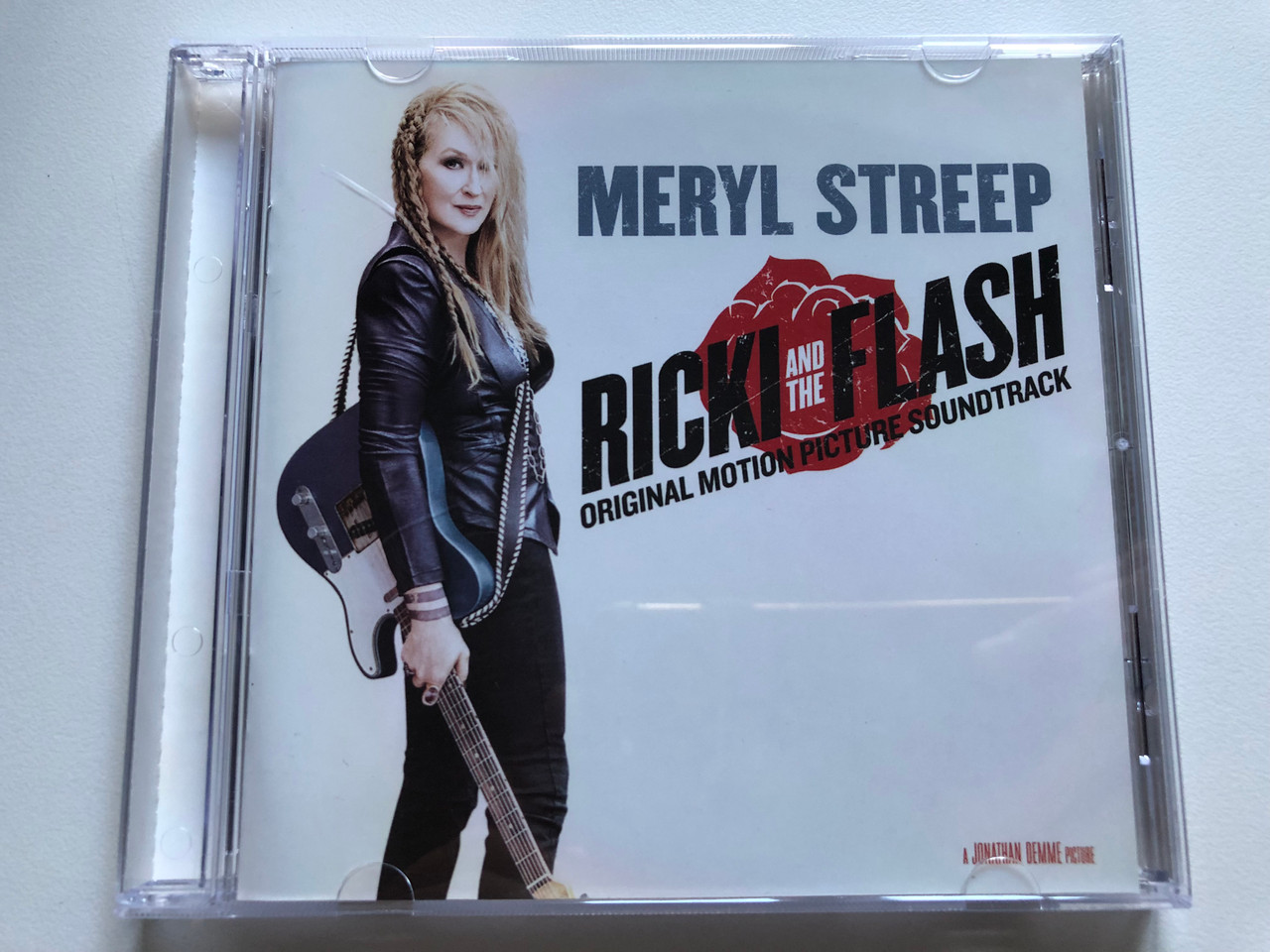 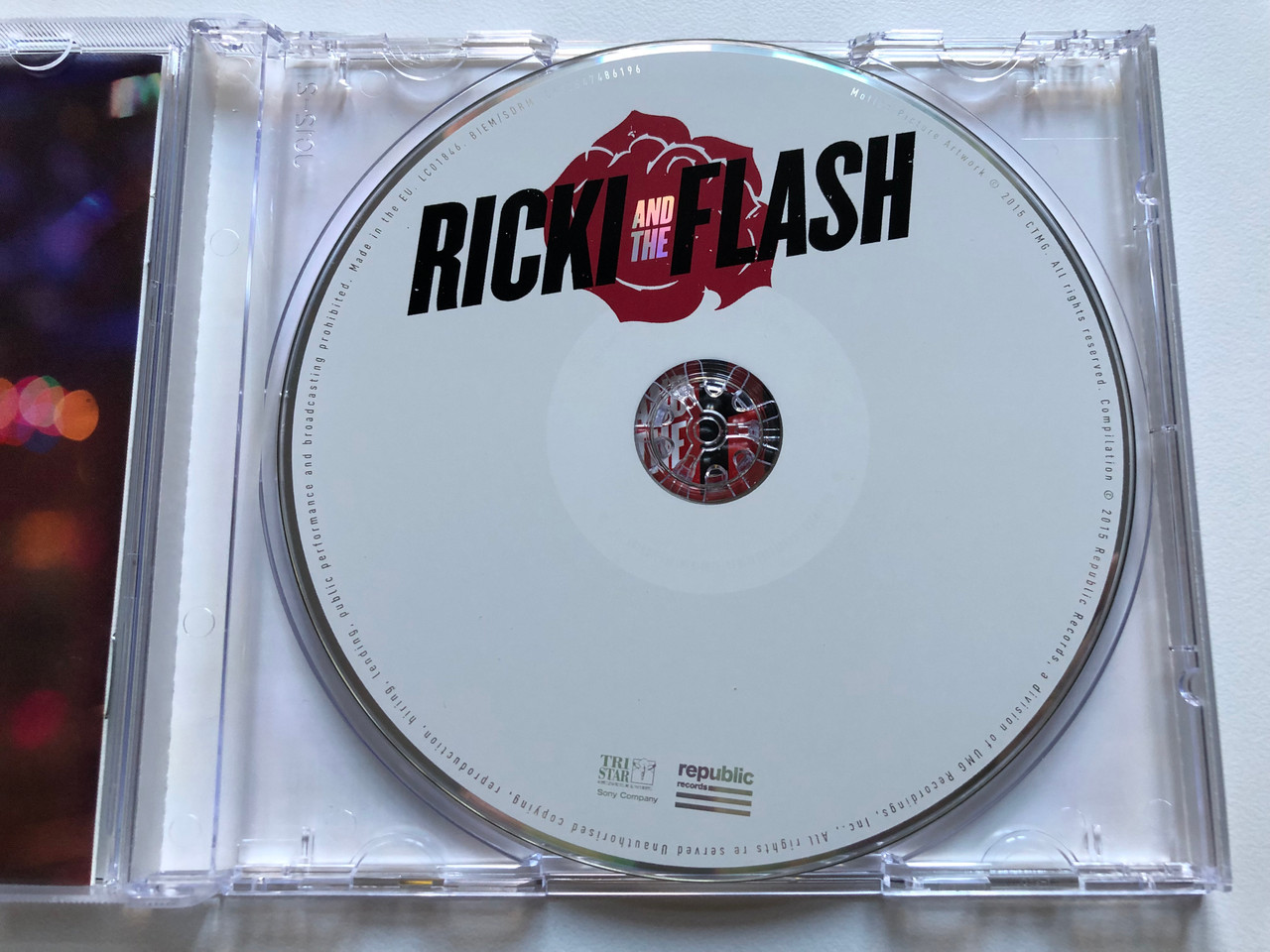 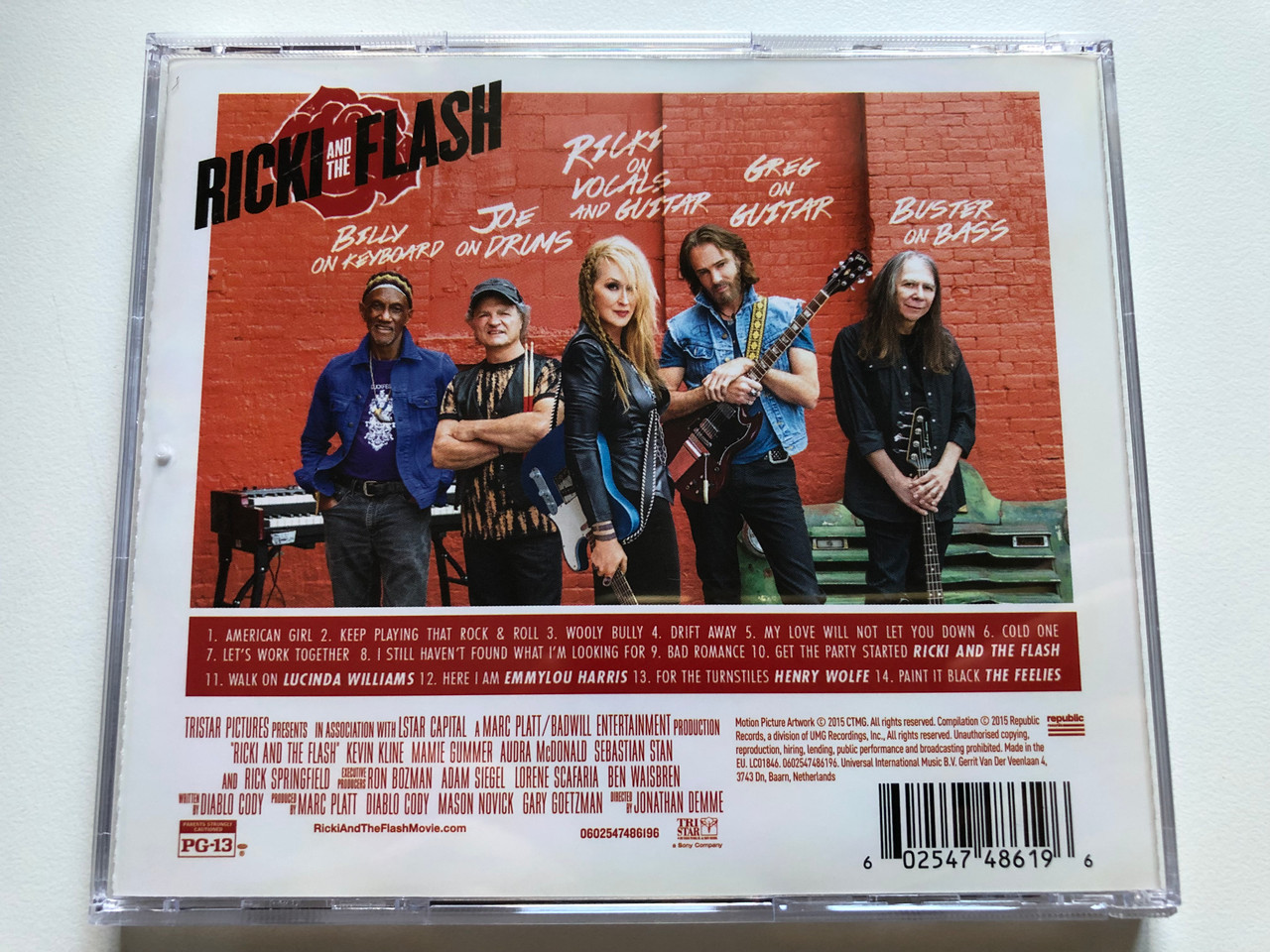