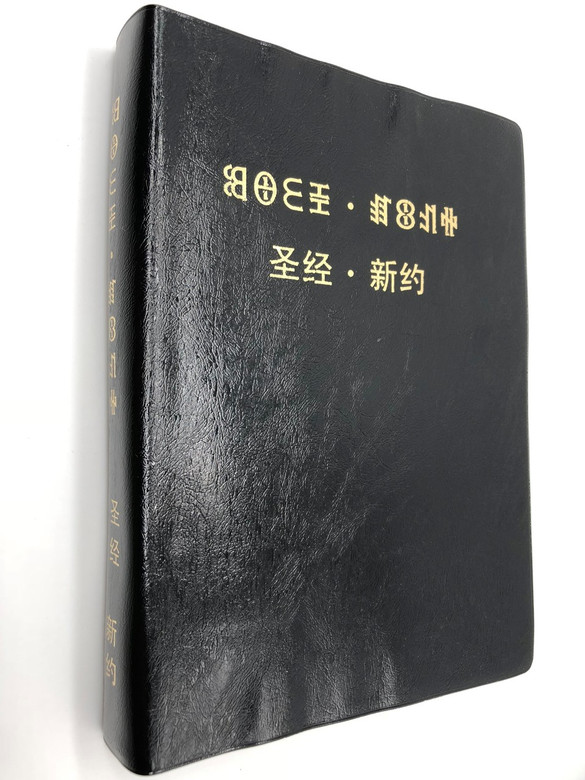 Yi-Nuosu language is spoken by 2.7 million people in the Liangshan Prefecturate of Sichuan Province in China

This publication is a parallel edition of the New Testament in Liangshan Yi-Nuosu and Mandarin Chinese. The Yi-Nuosu text represents the first publication of Bible parts in this language spoken by 2.7 million people in the Liangshan Prefecture of Sichuan Province. The translation, based on the Greek New Testament, was realized as a team project over a period of nine years. The Chinese text embodies a revision of the 85-year old Chinese Union Version (Heheben Version). A 300-page appendix comprises a Nuosu-Chinese wordlist of items actually occurring in the New Testament, a Nuosu word index, a Chinese word index, a small topical lexicon, six Middle East maps and a Nuosu syllabary. 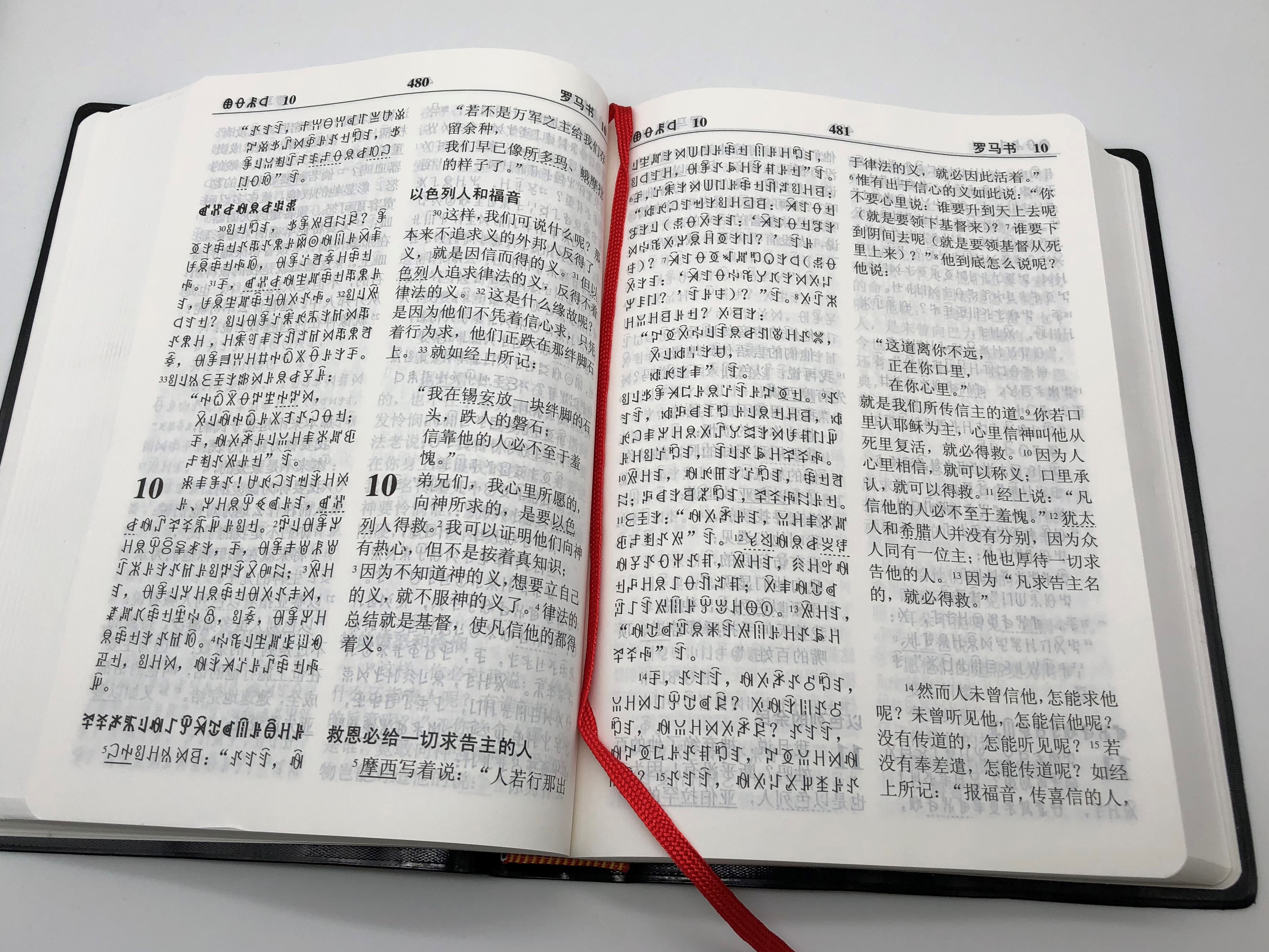 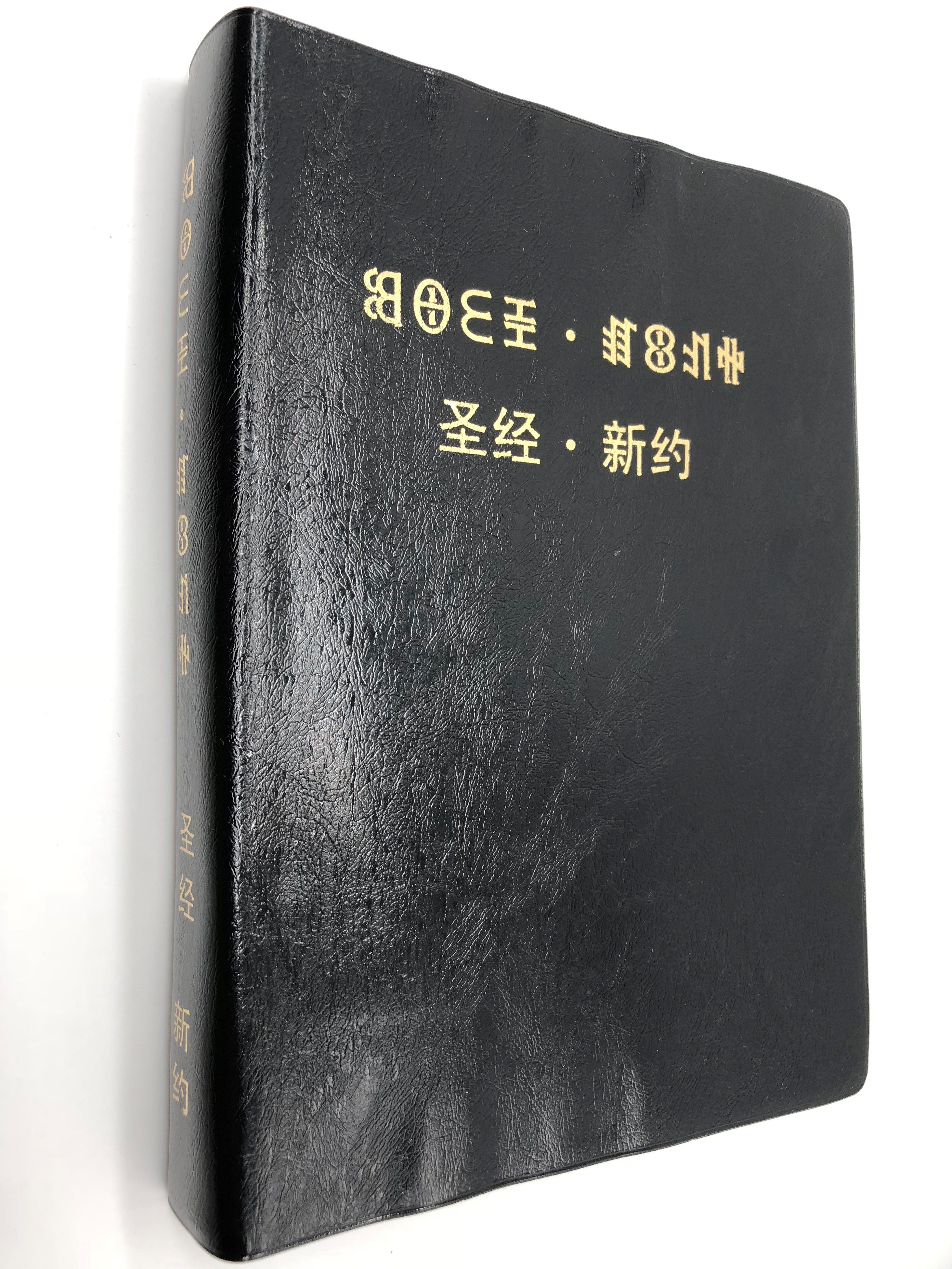 Nuosu or Nosu (ꆈꌠꉙ, pronunciation: Nuosuhxop), also known as Northern Yi, Liangshan Yi, and Sichuan Yi, is the prestige language of the Yi people; it has been chosen by the Chinese government as the standard Yi language (in Mandarin: Yí yǔ, 彝語/彝语) and, as such, is the only one taught in schools, both in its oral and written forms. It was spoken by two million people and was increasing as of (PRC census); 60% were monolingual (1994 estimate). Nuosu is the native Nuosu/Yi name for their own language and is not used in Mandarin Chinese; although it may sometimes be spelled out for pronunciation (nuòsū yǔ 诺苏语/諾蘇語), the Chinese characters for nuòsū have no meaning.

Nuosu is one of several often mutually unintelligible varieties known as Yi, Lolo, Moso, or Noso; the six Yi languages recognized by the Chinese government hold only 25% to 50% of their vocabulary in common. They share a common traditional writing system, though this is used for shamanism rather than daily accounting.