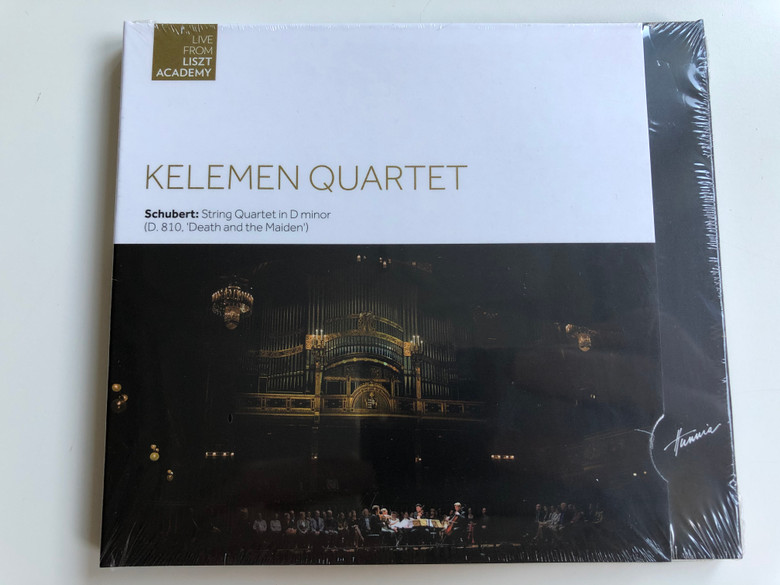 “The most electrifying string-quartet concert in recent memory.” This is the conclusion of an American music critic, otherwise notorious for his fault-finding, concerning the remarkable qualities of the ensemble.

Founded in 2010, the Kelemen Quartet have reaped considerable success in the United States, as well as in Europe and China.

The String Quartet No. 14 in D minor, known as Death and the Maiden, is a piece by Franz Schubert that has been called "one of the pillars of the chamber music repertoire". It was composed in 1824, after the composer suffered a serious illness and realized that he was dying. It is named for the theme of the second movement, which Schubert took from a song he wrote in 1817 of the same title.

The quartet was first played in 1826 in a private home, and was not published until 1831, three years after Schubert's death. It is D 810 in Otto Erich Deutsch's thematic catalog of Schubert's works. 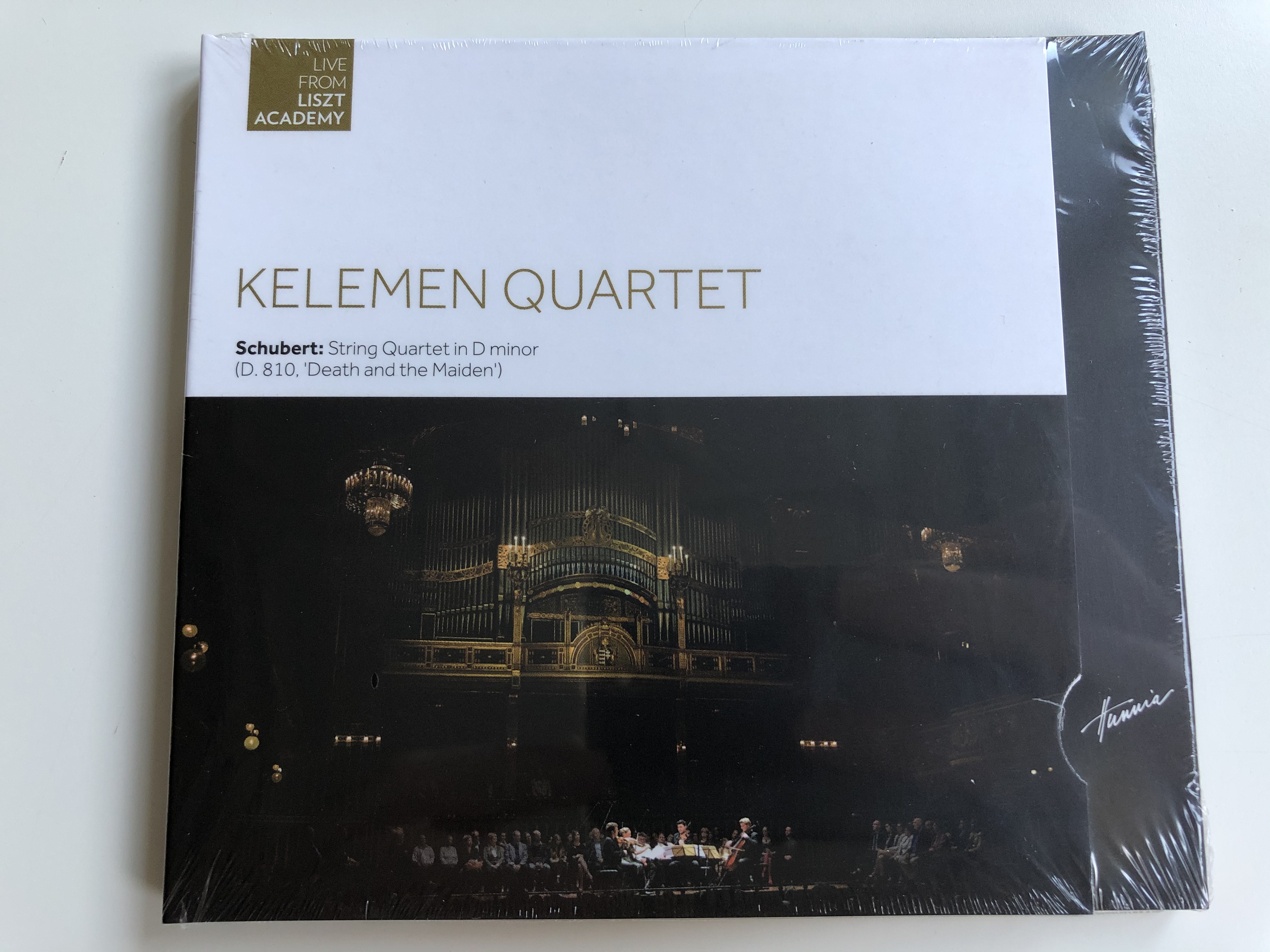 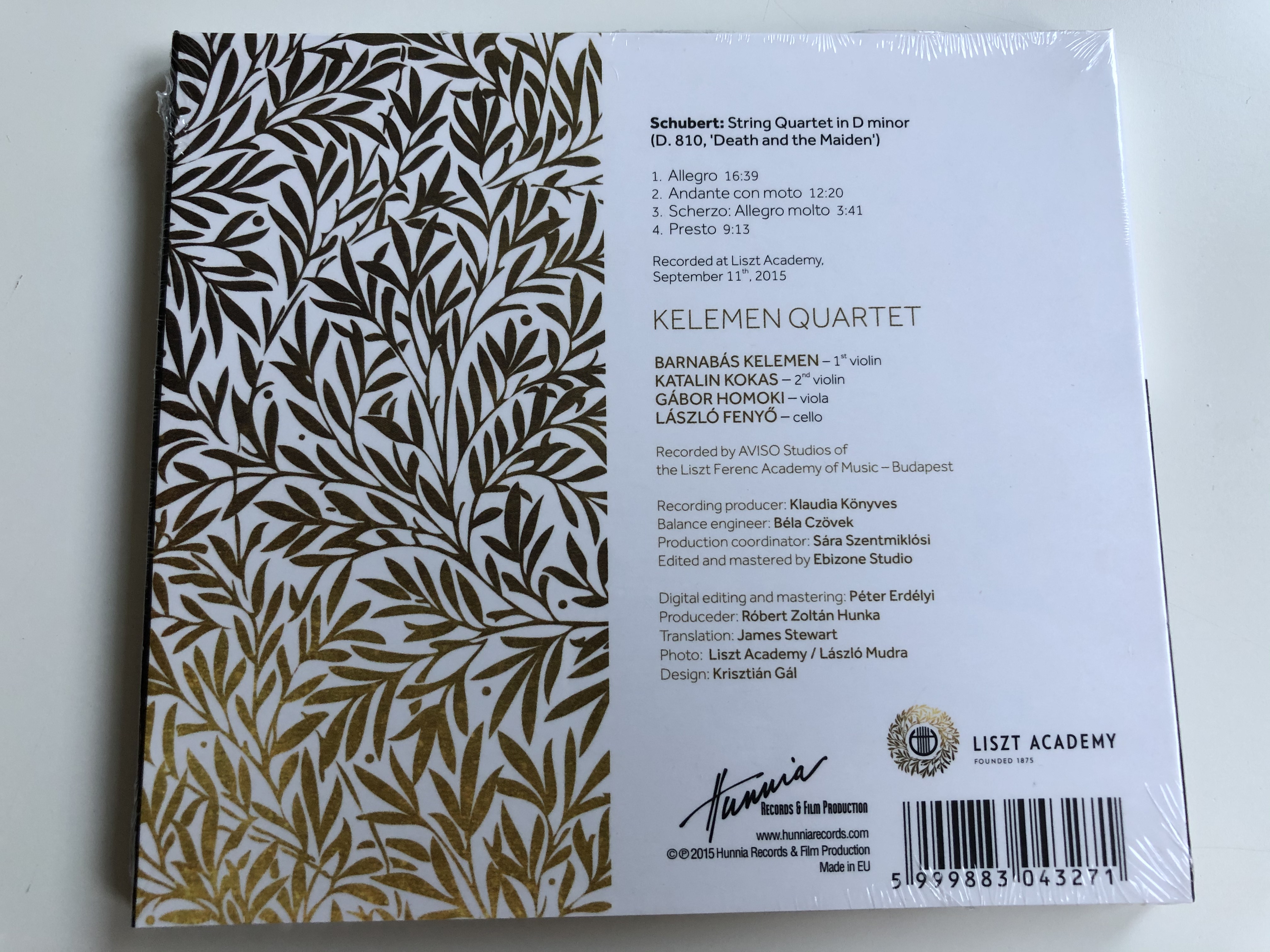