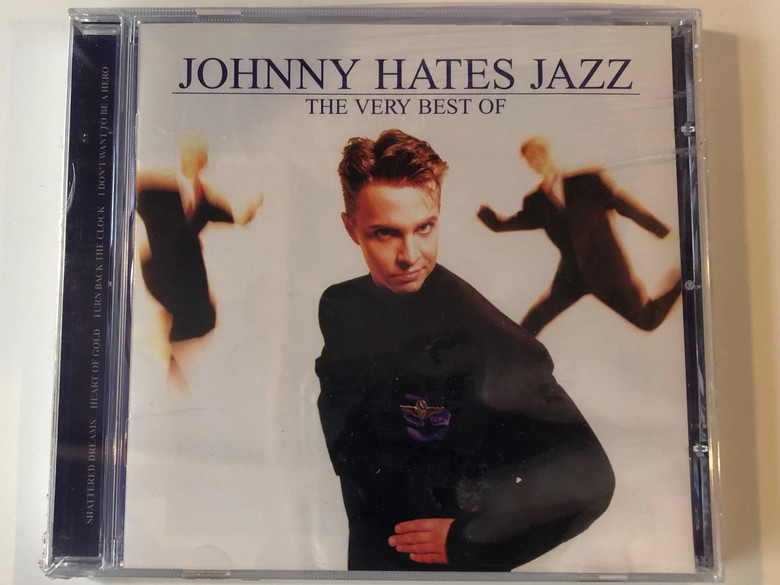 Johnny Hates Jazz ‎– The Very Best Of / Shattered Dreams, Heart Of Gold, Turn Back The Clock, I Don't Want To Be A Hero / EMI Gold ‎Audio CD 2003

Label: EMI Gold ‎– 724359536729
Format: CD, Compilation, Reissue
Released: 2003
Genre: Electronic
Style: Synth-pop
Description:
The Very Best of Johnny Hates Jazz is Johnny Hates Jazz’s first of two compilation albums. Released in May 1993, the majority of the album concentrates on songs from the band’s debut album, although the b-sides from several of the major singles on that album, the non-album single "Turn the Tide," and a few songs from the band’s lesser known second album Tall Stories, are included on the compilation as well. 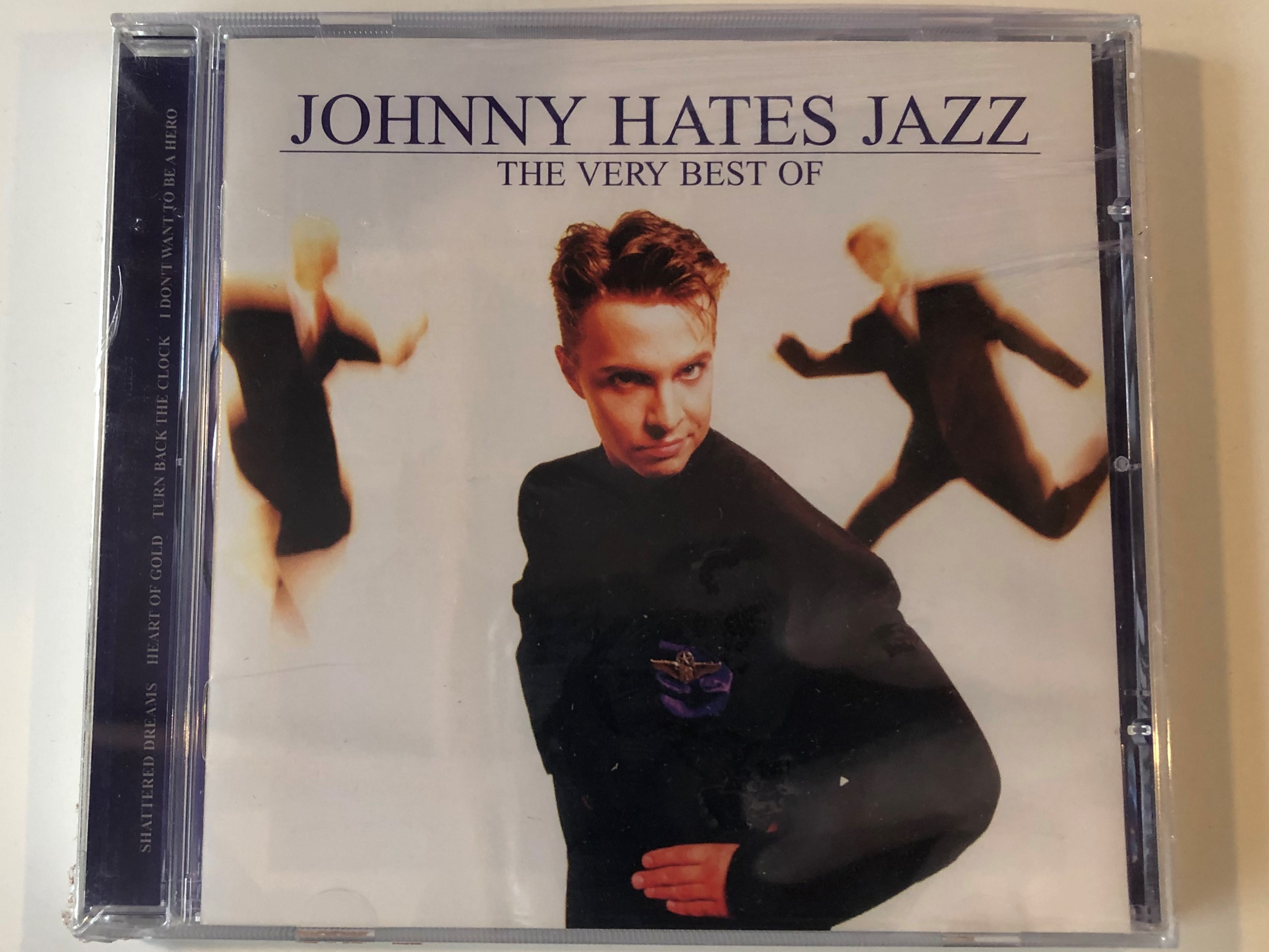 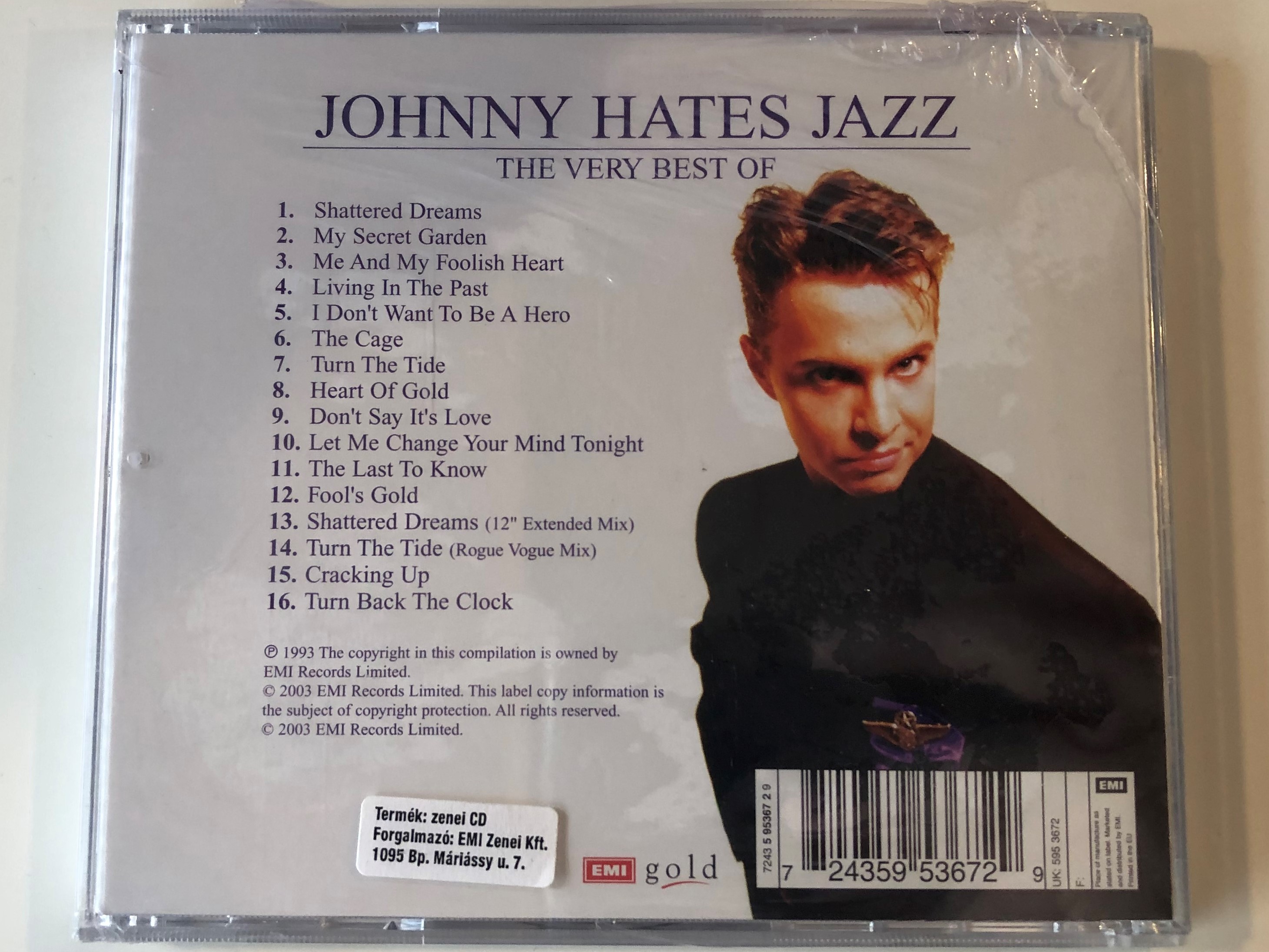