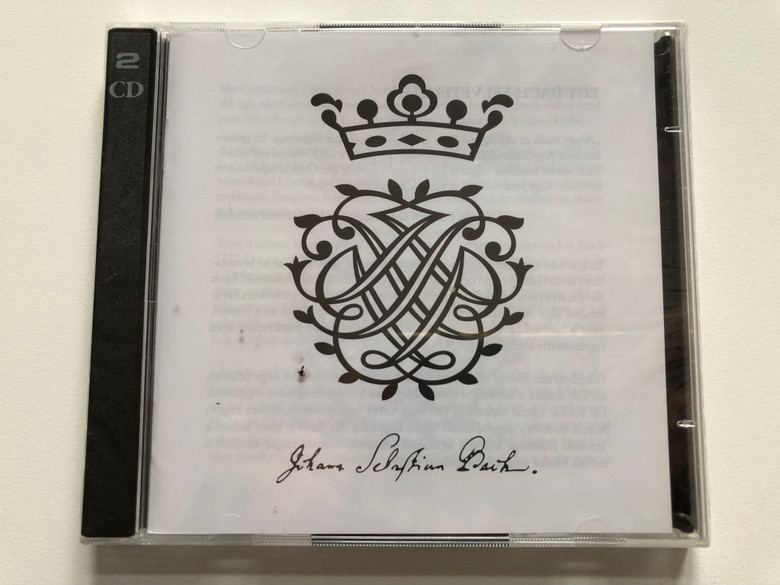 Johann Sebastian Bach (31 March [O.S. 21 March] 1685 – 28 July 1750) was a German composer and musician of the late Baroque period. He is known for instrumental compositions such as the Cello Suites and Brandenburg Concertos; keyboard works such as the Goldberg Variations, The Well-Tempered Clavier and the Toccata and Fugue in D minor; and vocal music such as the St Matthew Passion and the Mass in B minor. Since the 19th-century Bach Revival, he has been generally regarded as one of the greatest composers in the history of Western music. 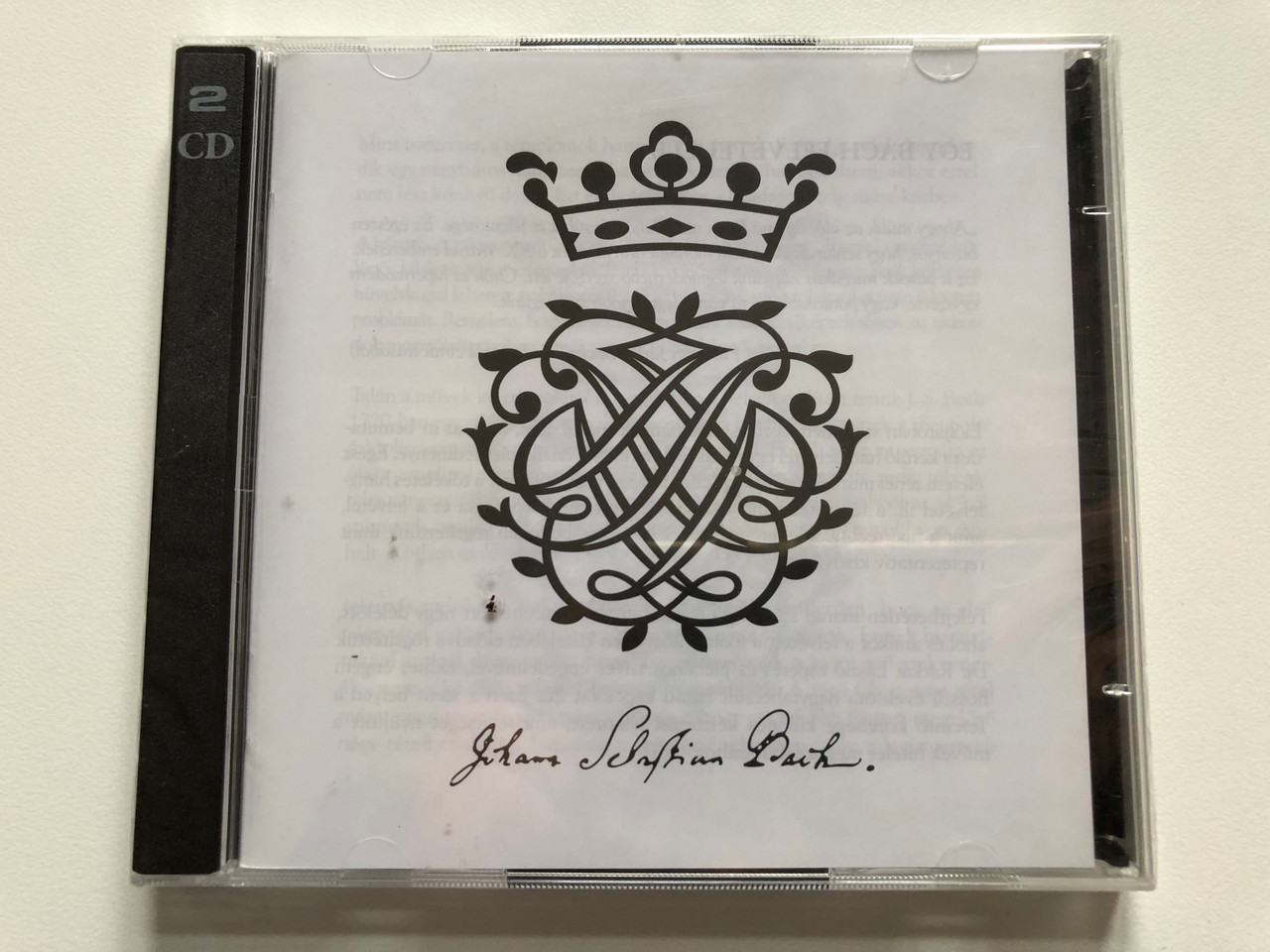 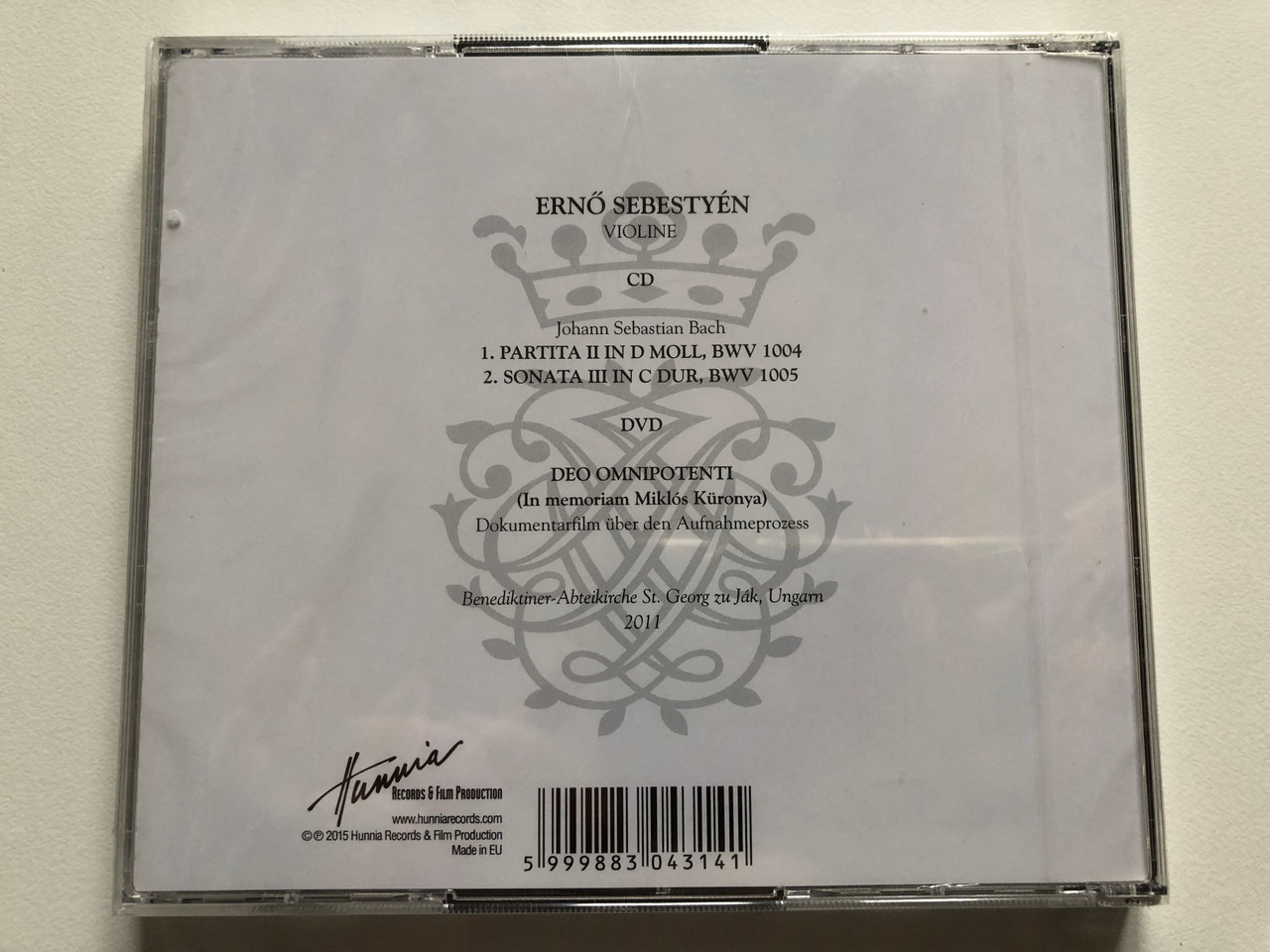 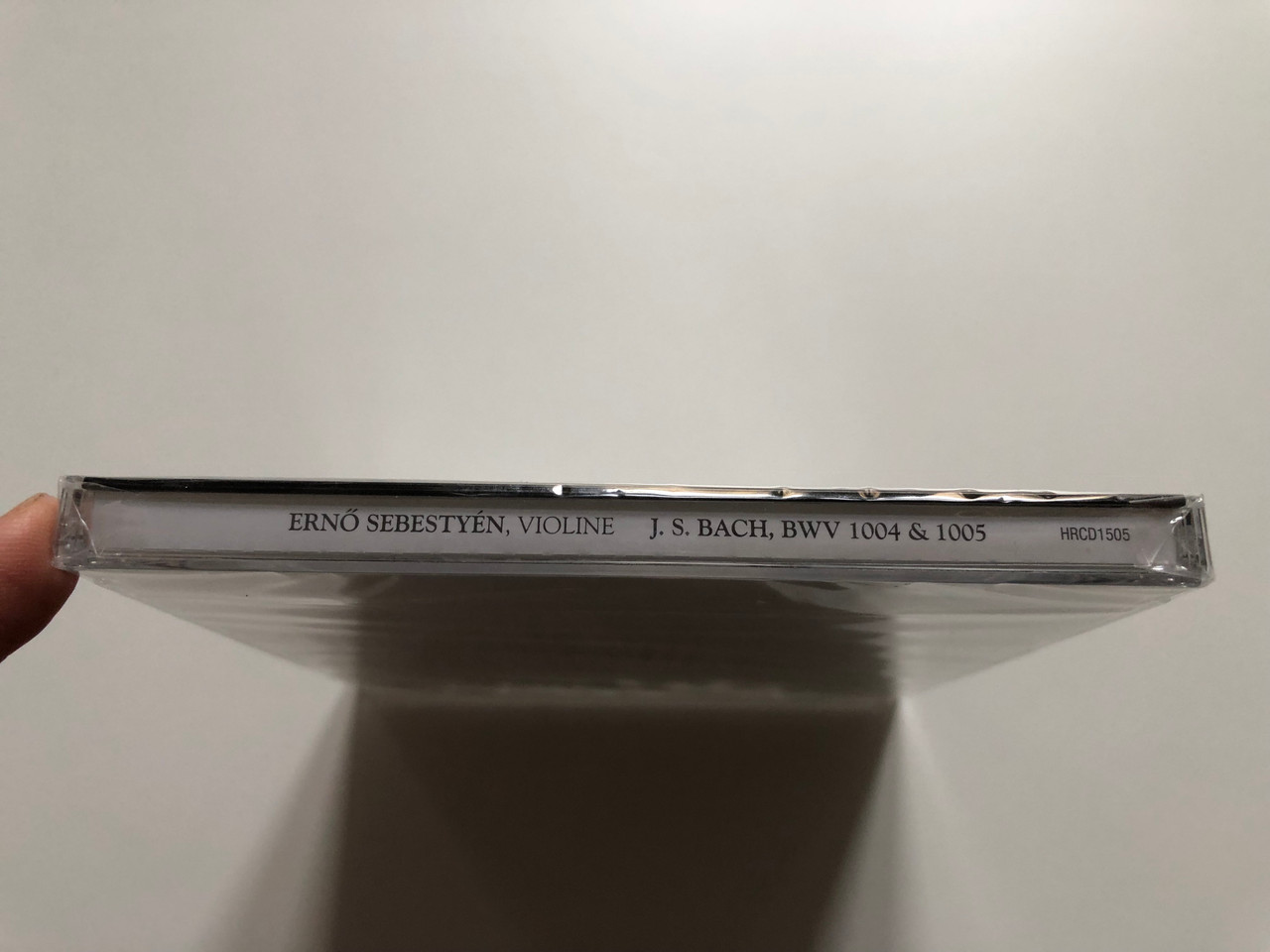