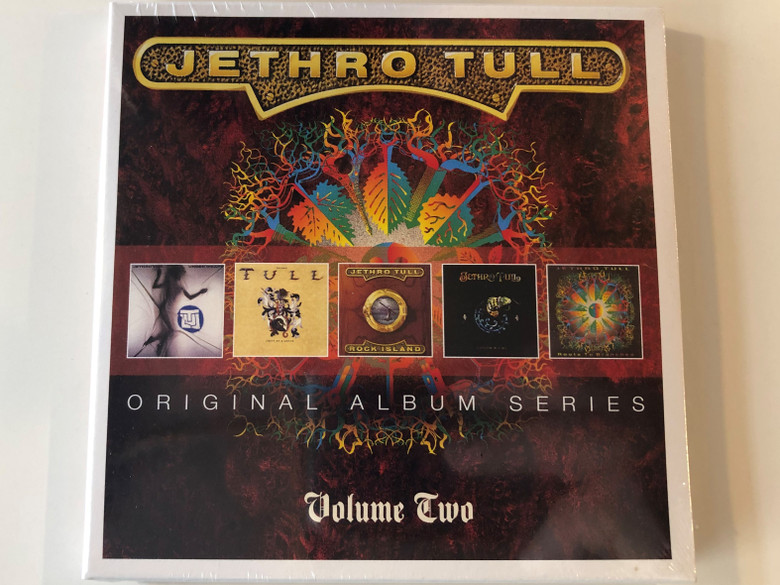 UK five CD box set. The Original Album Series contains a quintet of albums packaged in mini-LP sleeves and housed in a slip case. This set includes the following albums by the British folk/prog legends: Under Wraps, Crest Of A Knave, Rock Island, Catfish Rising and Roots To Branches. 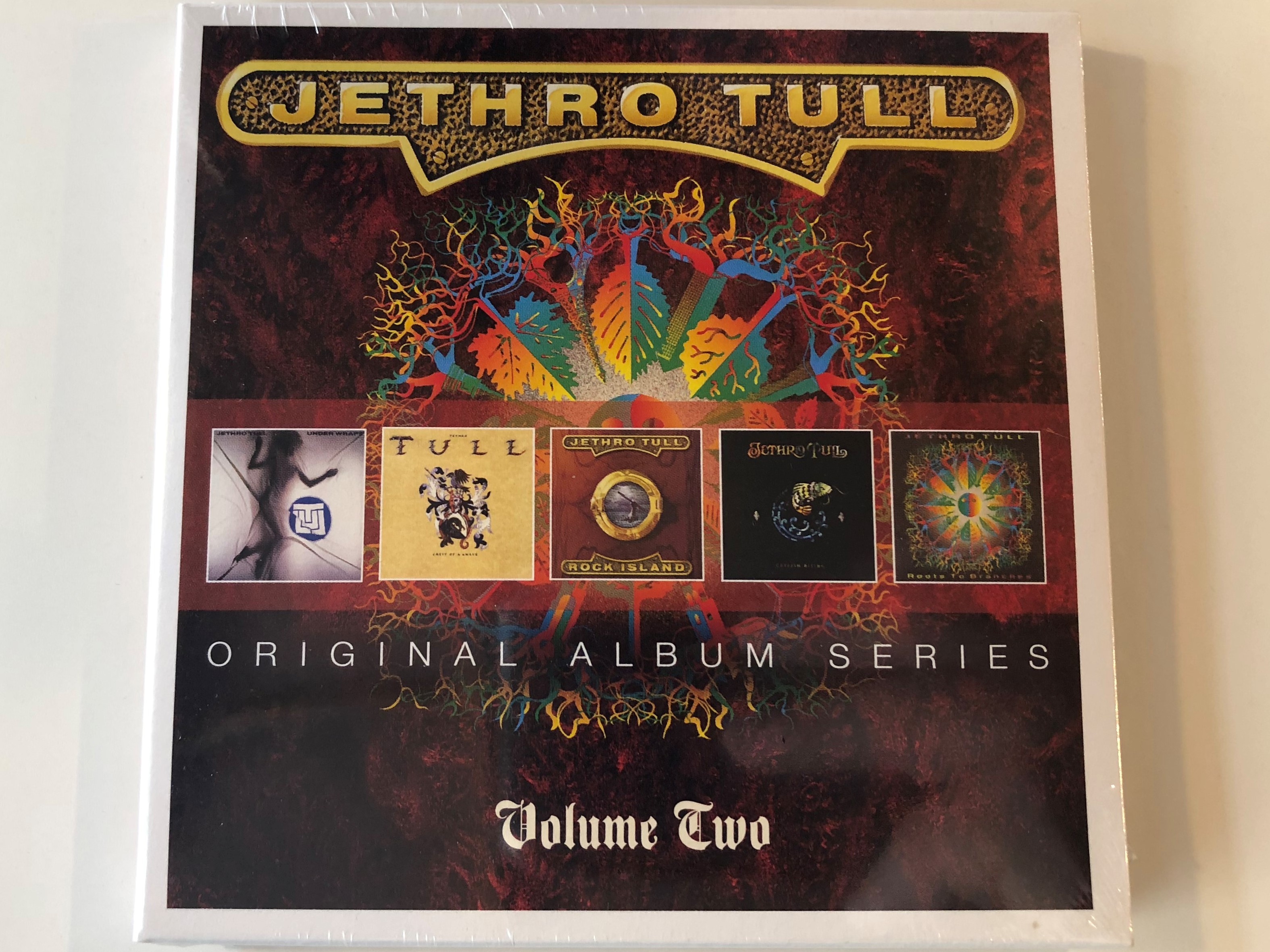 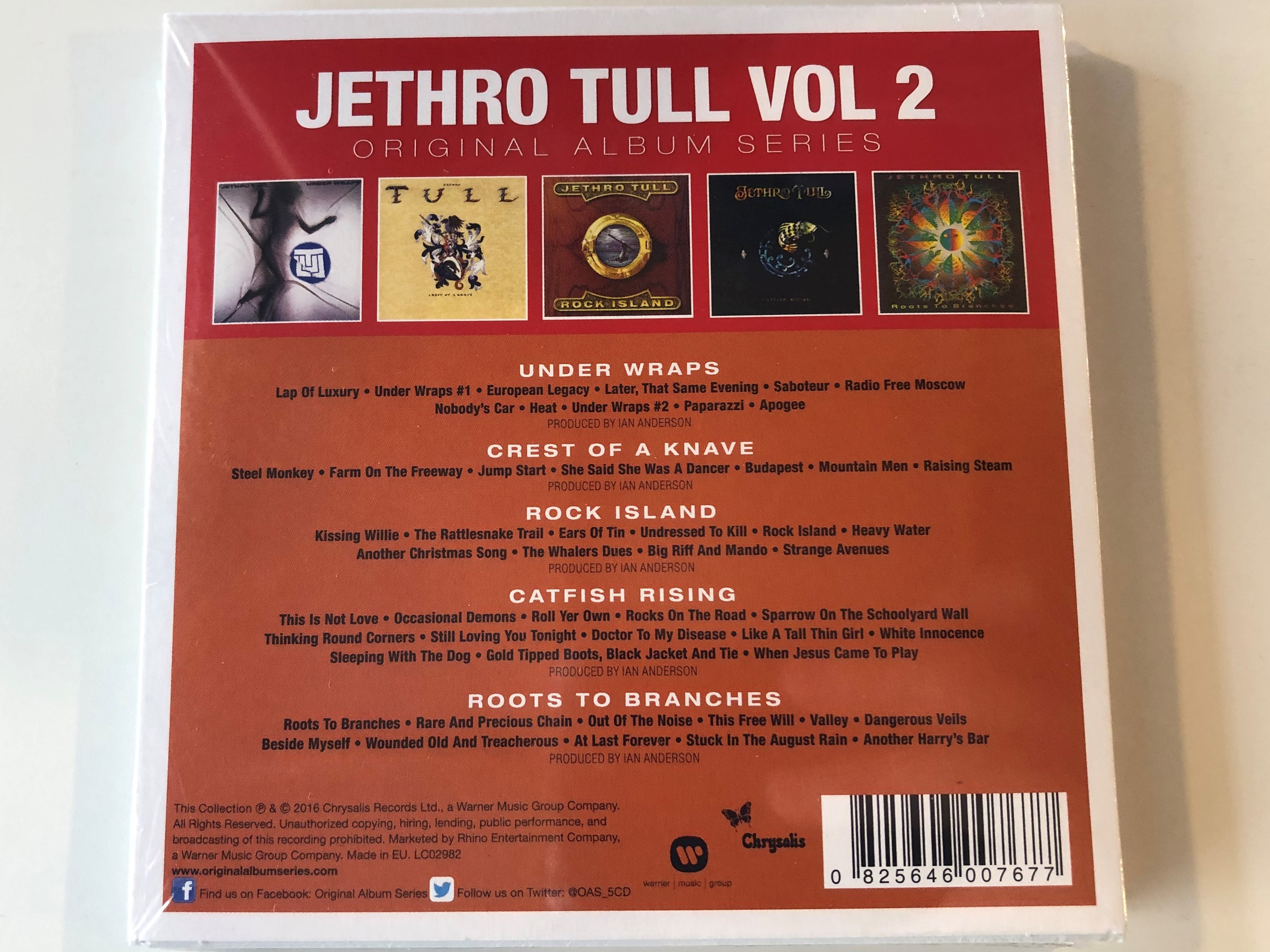 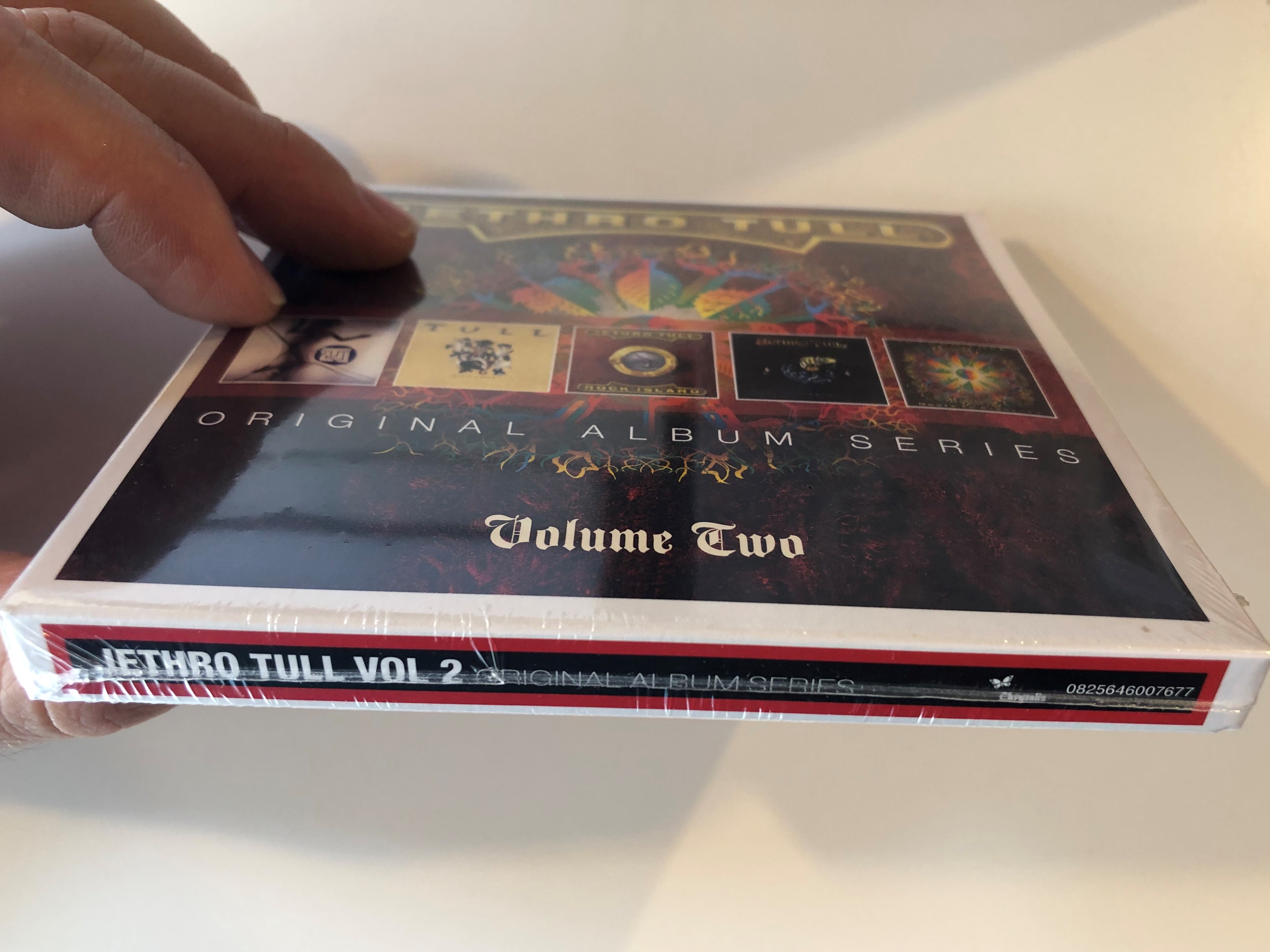