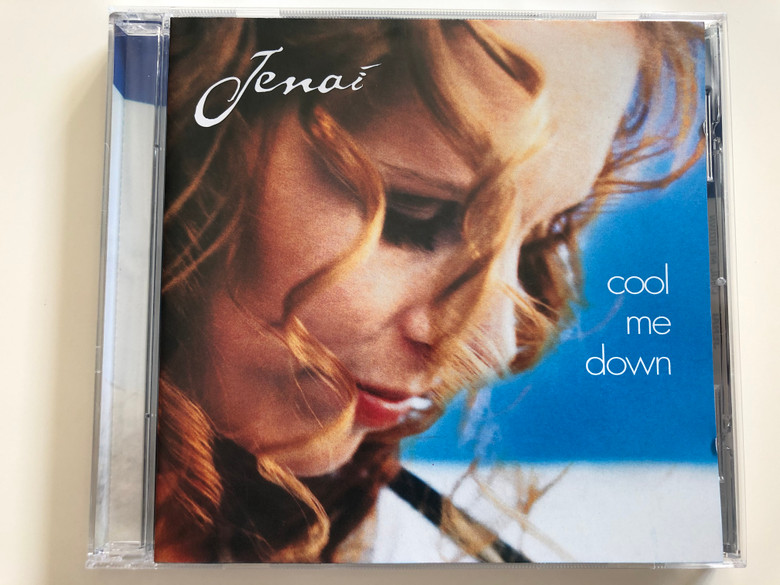 Billed with one name and blessed with an assertive, expressive voice, Jenai makes an impressive debut with this collection of original tunes. Impeccable backup from a team of first-call Nashville cats certainly doesn't hurt, but the success of these tracks owes ultimately to the star. Her talent for digging deep into a lyric lends a dark and dangerous insinuation to the verses of "Be a Woman," while her equal facility for skimming over a dance beat adds to the Texas swing feel of "Papa Don't Ask, Mama Don't Know." Most striking are Jenai's performances on the wistful ballad "It Won't Be Me" and over the snappy backbeats of "Lyin' to My Heart": Intimate and soulful on the first, open-throated and resonant on the second, she echoes two strong and diverse aspects of Bonnie Raitt's style. More to the point, each of these songs feels tailor-made for Raitt. The fact that they share the same flaming hair color only confirms the impression that if Raitt ever wants to pass that torch to someone with maybe more of a country edge, a worthy acolyte may already be in line. 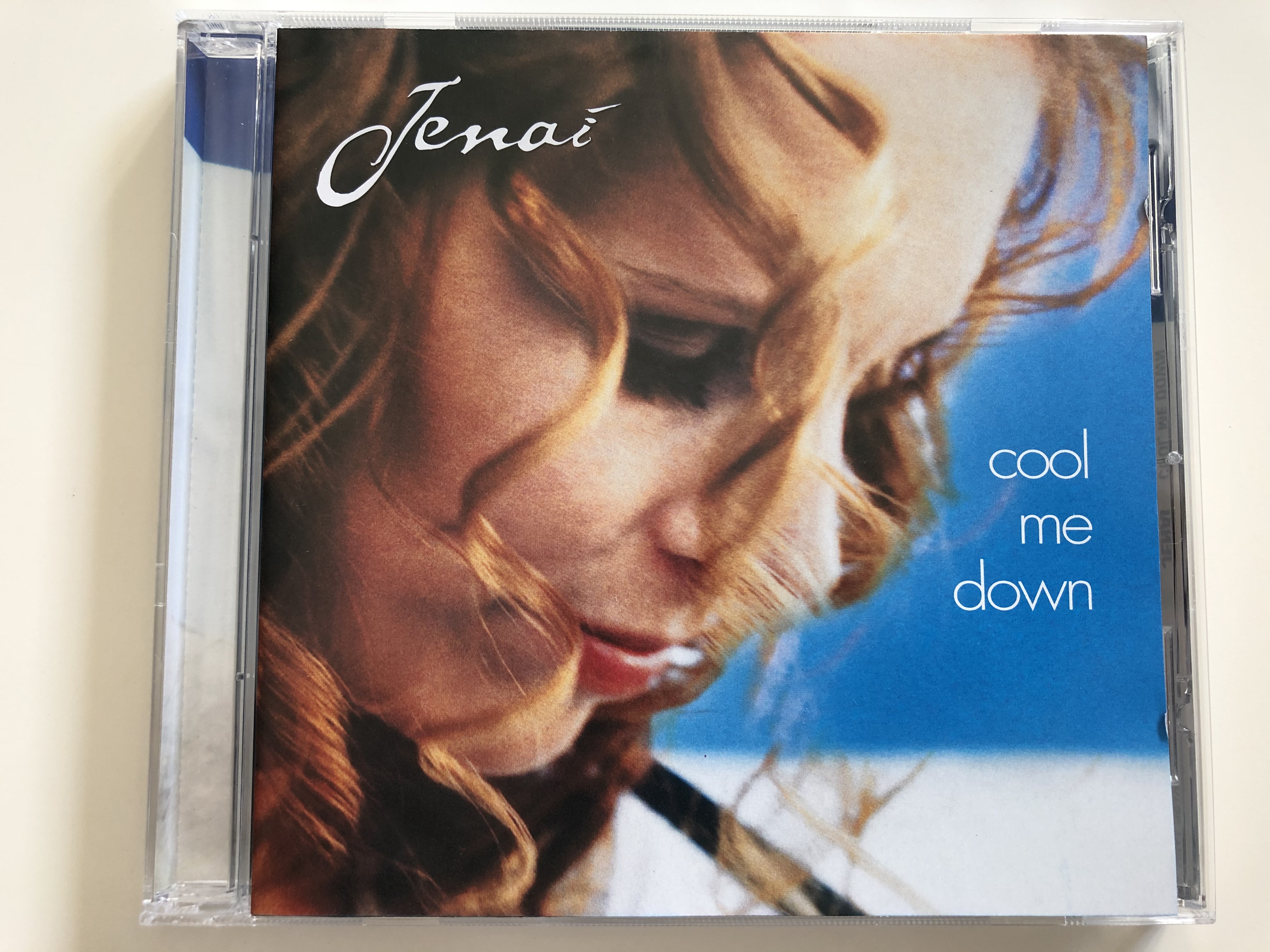 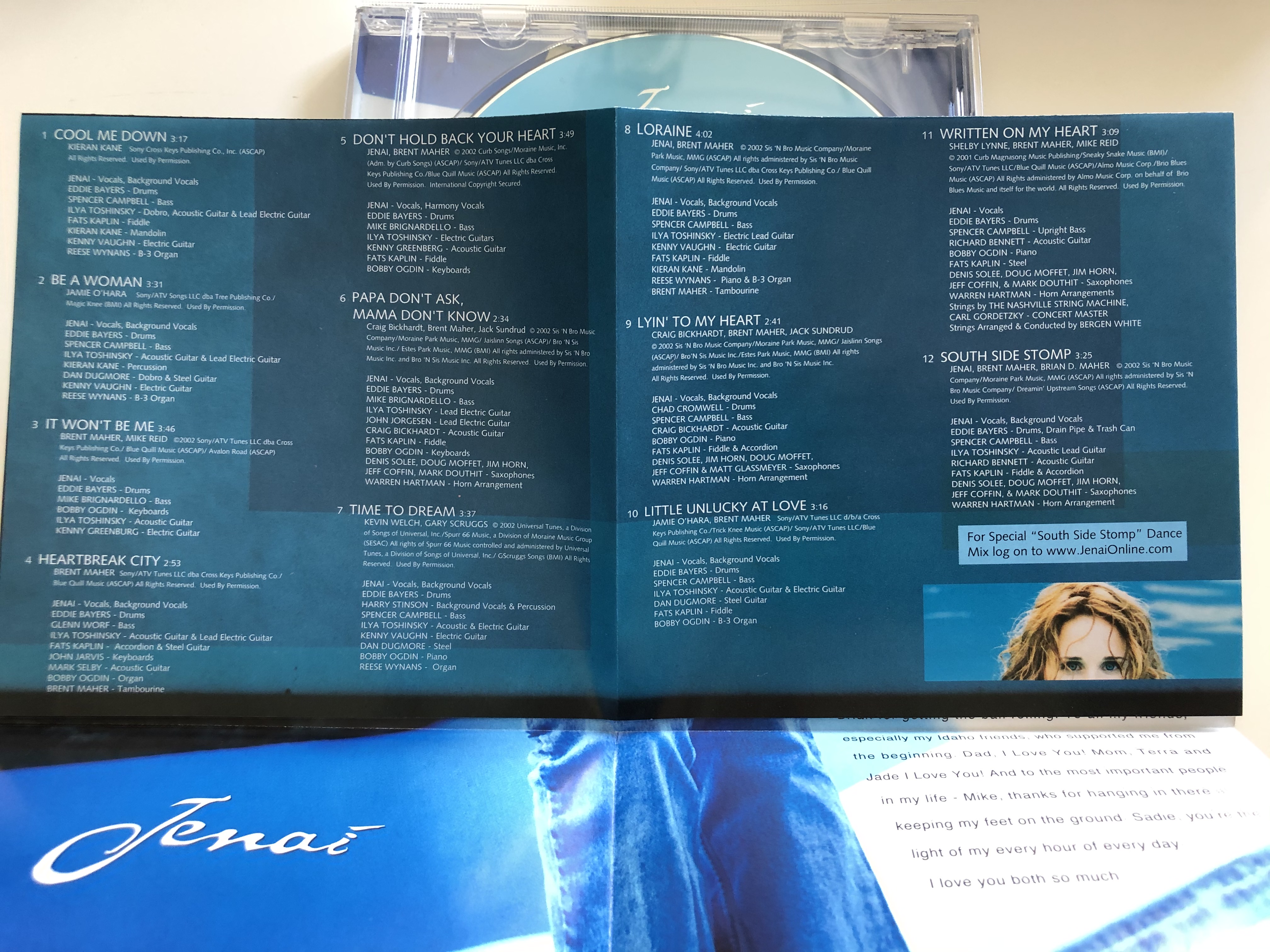 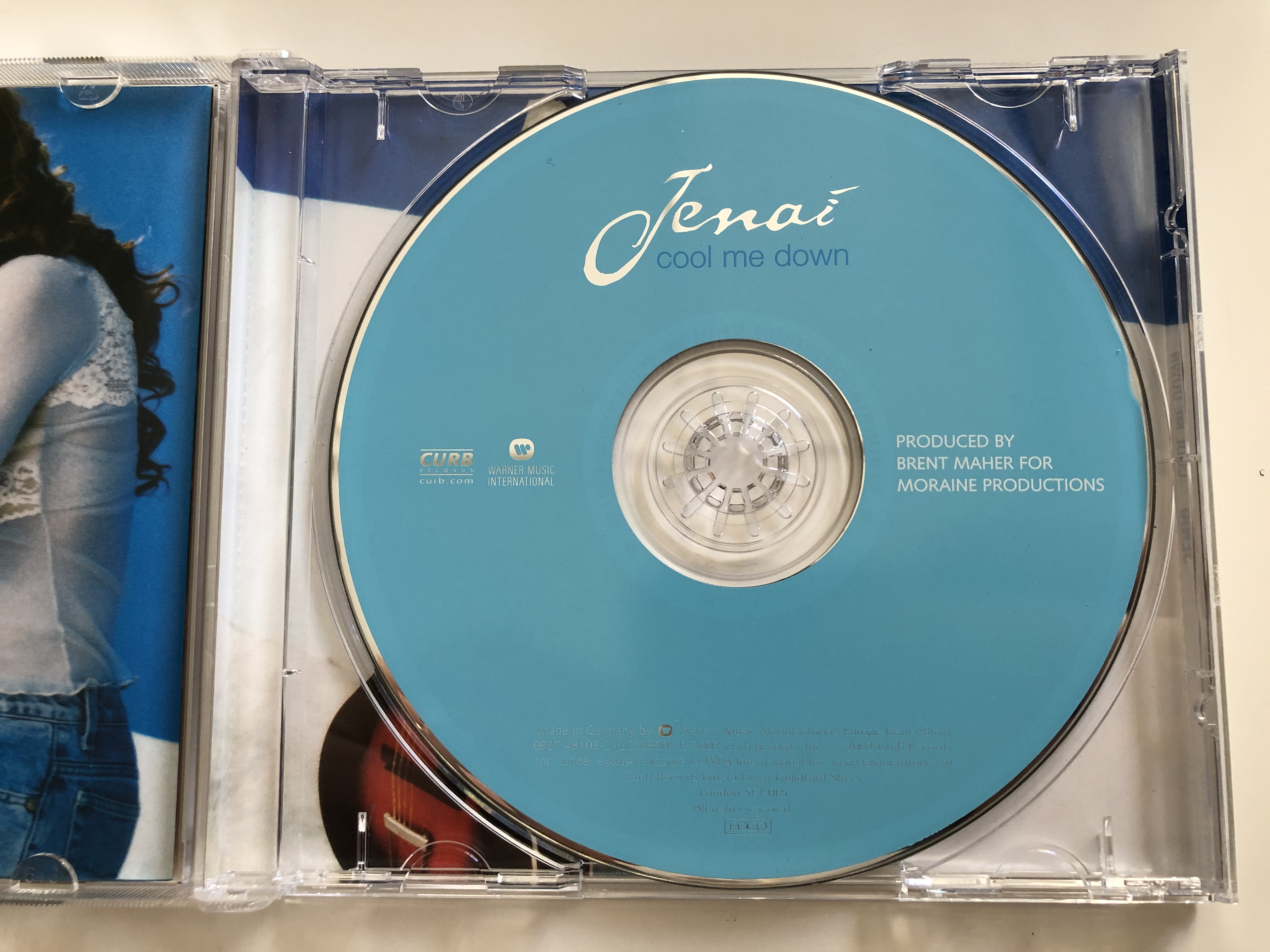 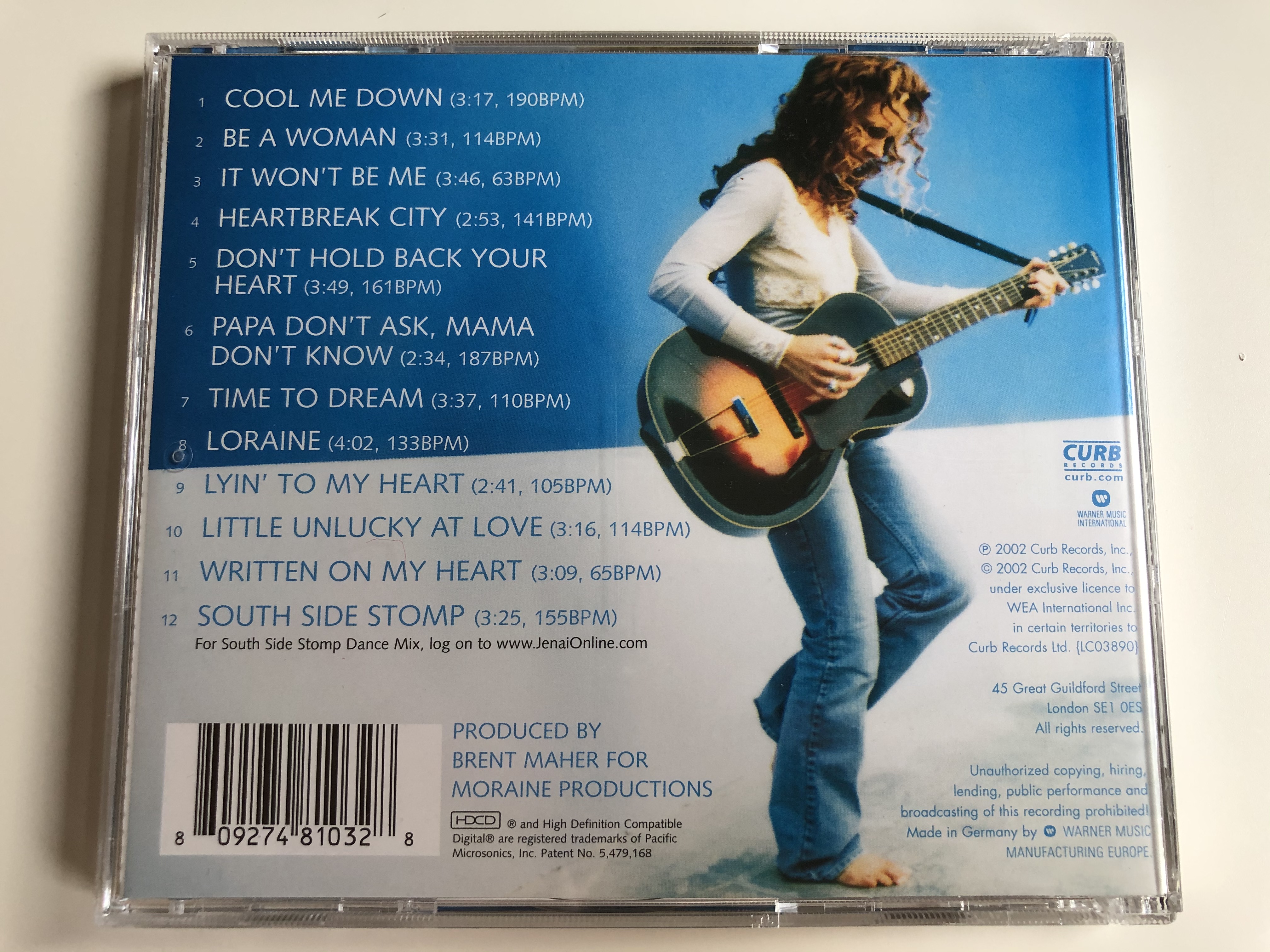