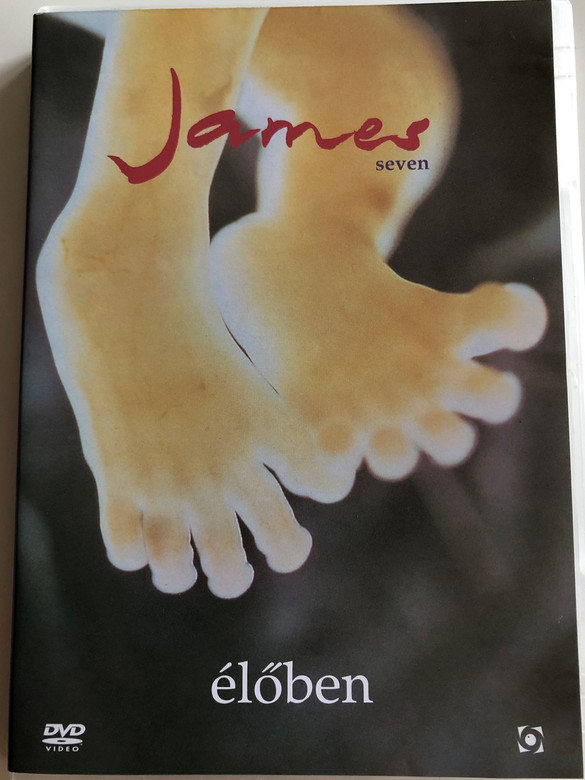 Seven was the fourth studio album from English alternative rock band James, released February 1992. Half of the album was produced by Youth, but after being unimpressed with some of the early records the band's studio time ran out,so the band produced the rest of the album itself with the help of Steve Chase. The song, "Ring the Bells", was featured in the season 3 episode of The X-Files, "D.P.O." 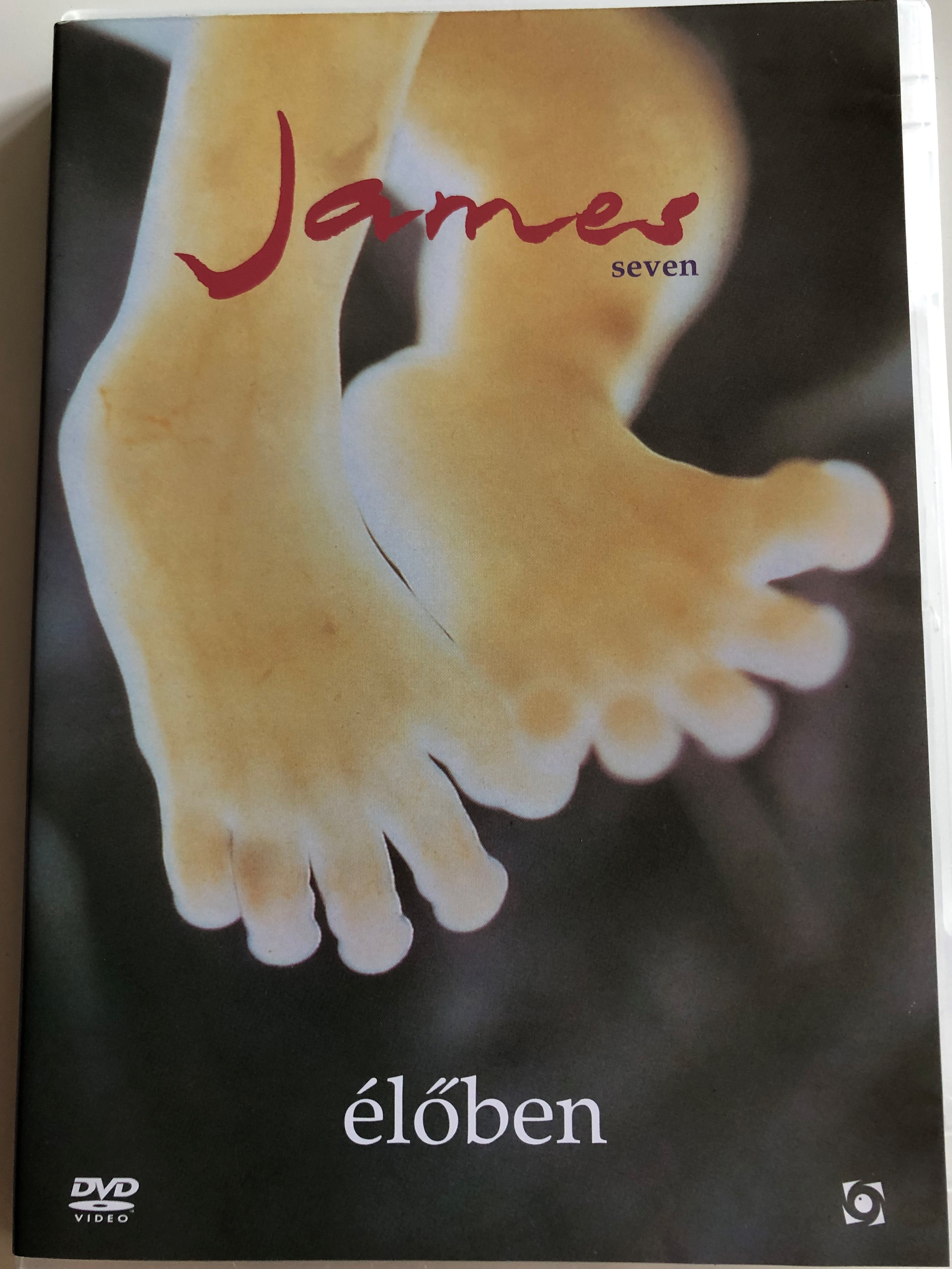 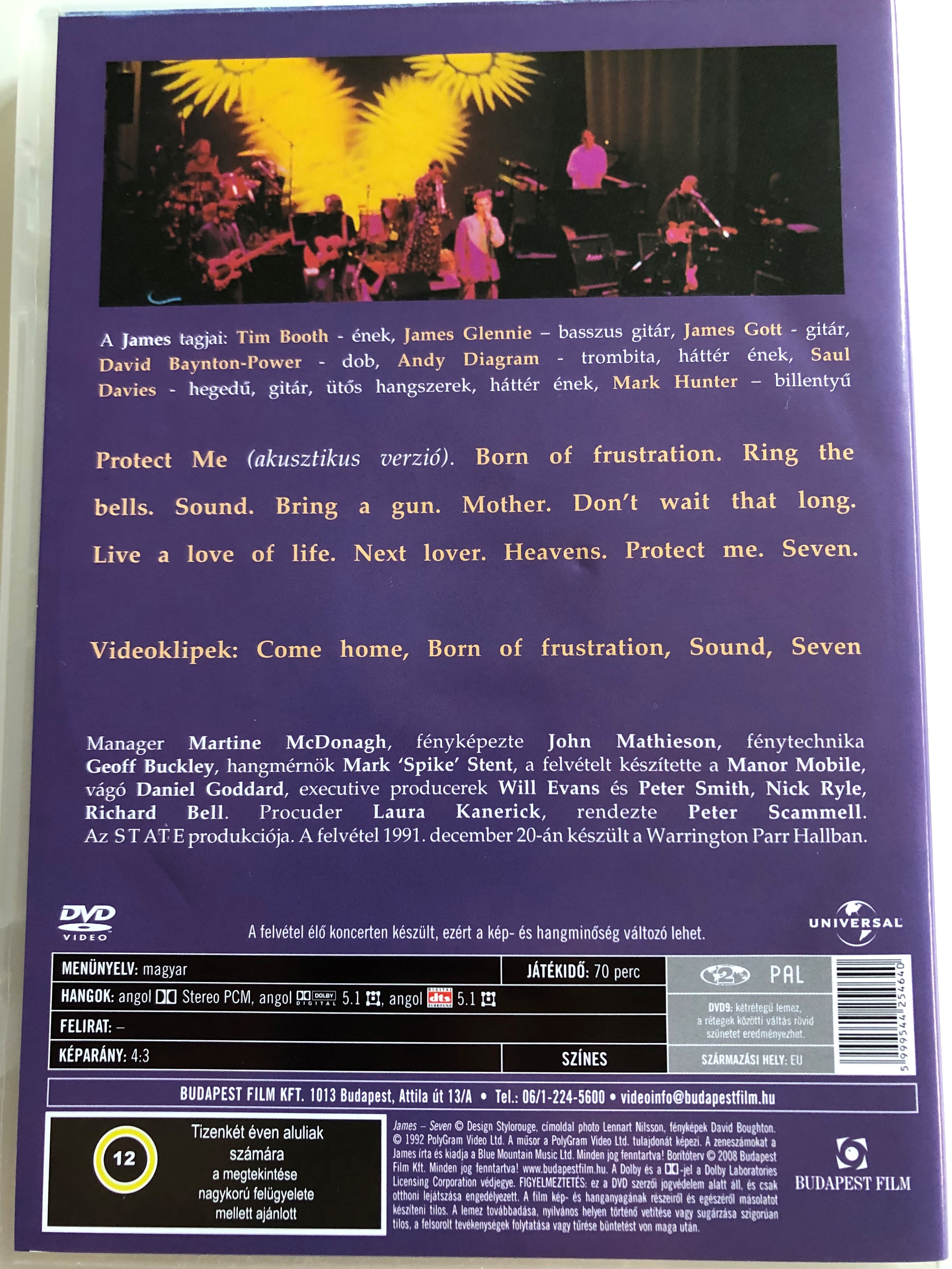