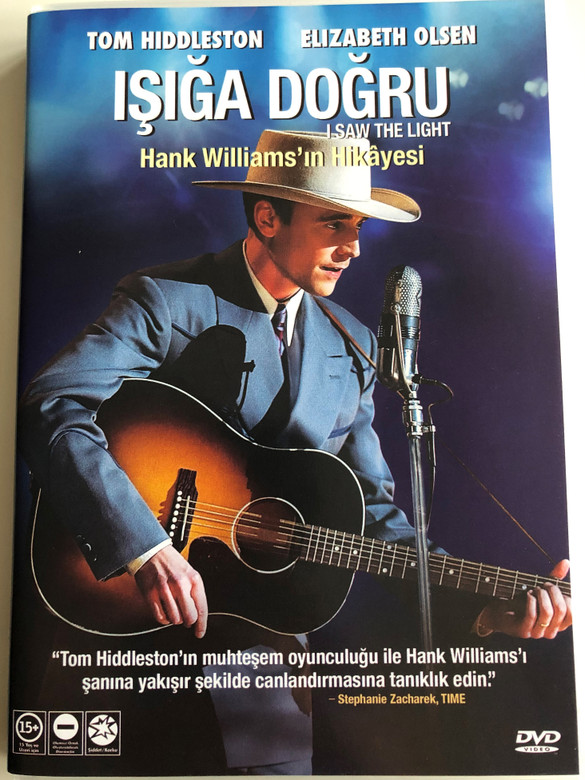 The film revolves around country music singer Hank Williams' rise to fame and sudden death at the age of 29. It also explains his rocky marriage and eventual divorce to Audrey Sheppard mostly due to his alcoholism and infidelity.