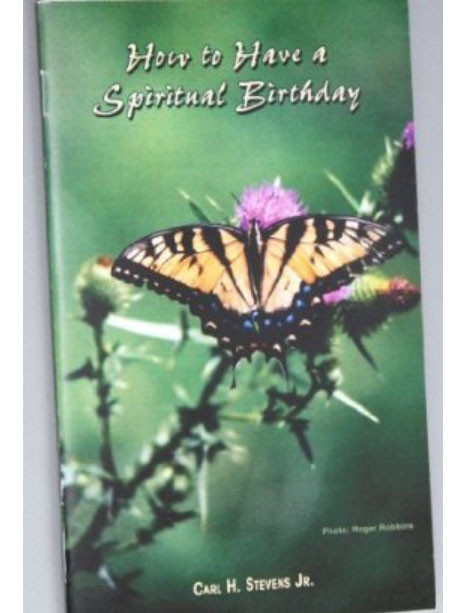 How to Have a Spiritual Birthday - Bible Doctrine Booklet [Paperback]

How to Have a Spiritual Birthday - Bible Doctrine Booklet