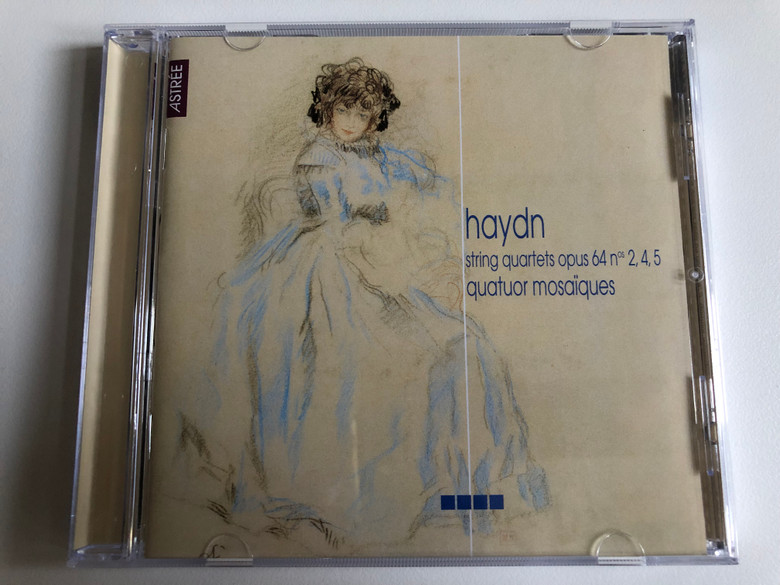 The Quatuor Mosaïques is an Austrian string quartet, founded in 1987 by Erich Höbarth, Andrea Bischof, Anita Mitterer, and Christophe Coin, four members of the Concentus Musicus Wien who play on historical musical instruments. They specialize in music of the 18th century.

The three Austrian musicians and the French cellist Christophe Coin got to know each other in Vienna as members of Nikolaus Harnoncourt’s Concentus Musicus. With their shared experiences as a starting point, they decided to form a classical string quartet playing on period instruments. The primary aim was not to create the sort of ‘authenticity’ that belongs in museums, but rather to ensure in their work a living link to the great European quartet tradition. Hence an essential inspiration for the group was the Végh Quartet, of which Erich Höbarth had been a member for its last three years.

The Quatuor Mosaïques has received the Gramophone Award for its interpretations of Haydn. It has given concerts with pianists András Schiff and Patrick Cohen [fr], clarinettists Wolfgang and Sabine Meyer, and cellists Miklós Perényi and Raphaël Pidoux.

In 2006 the Quatuor was invited to Spain to play the quartet of Stradivari instruments belonging to the Spanish Crown. It presented a programme of Cuartetos by Arriaga at the Royal Palace in Madrid, which was subsequently recorded on CD. The Quatuor Mosaïques' very extensive repertoire includes rarely performed works by Pleyel, Tomasini, Werner, Jadin, Gross, Boëly, Schumann and Brahms. It has performed works of the early twentieth century, by composers such as Debussy, Bartók and Webern. 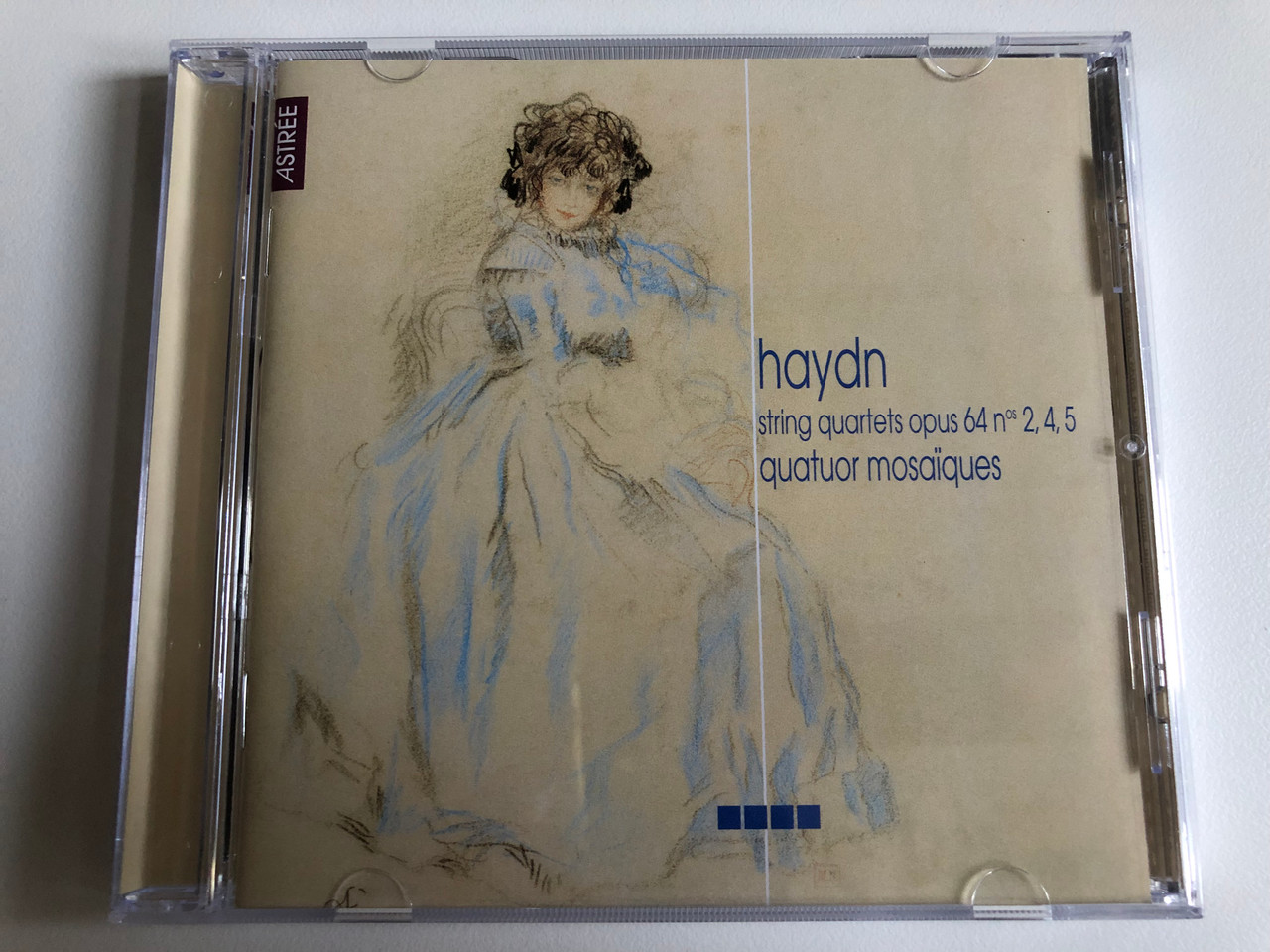 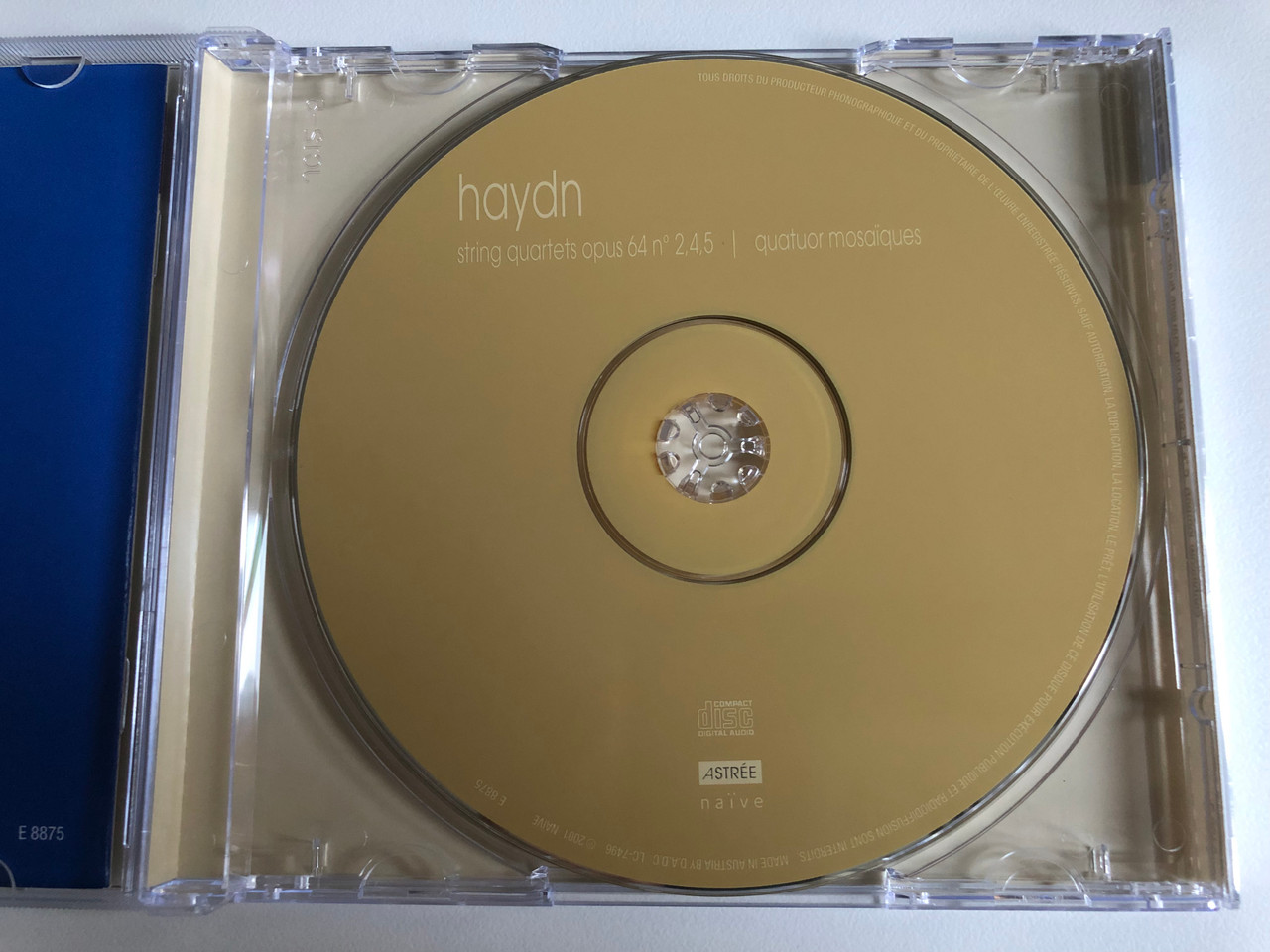 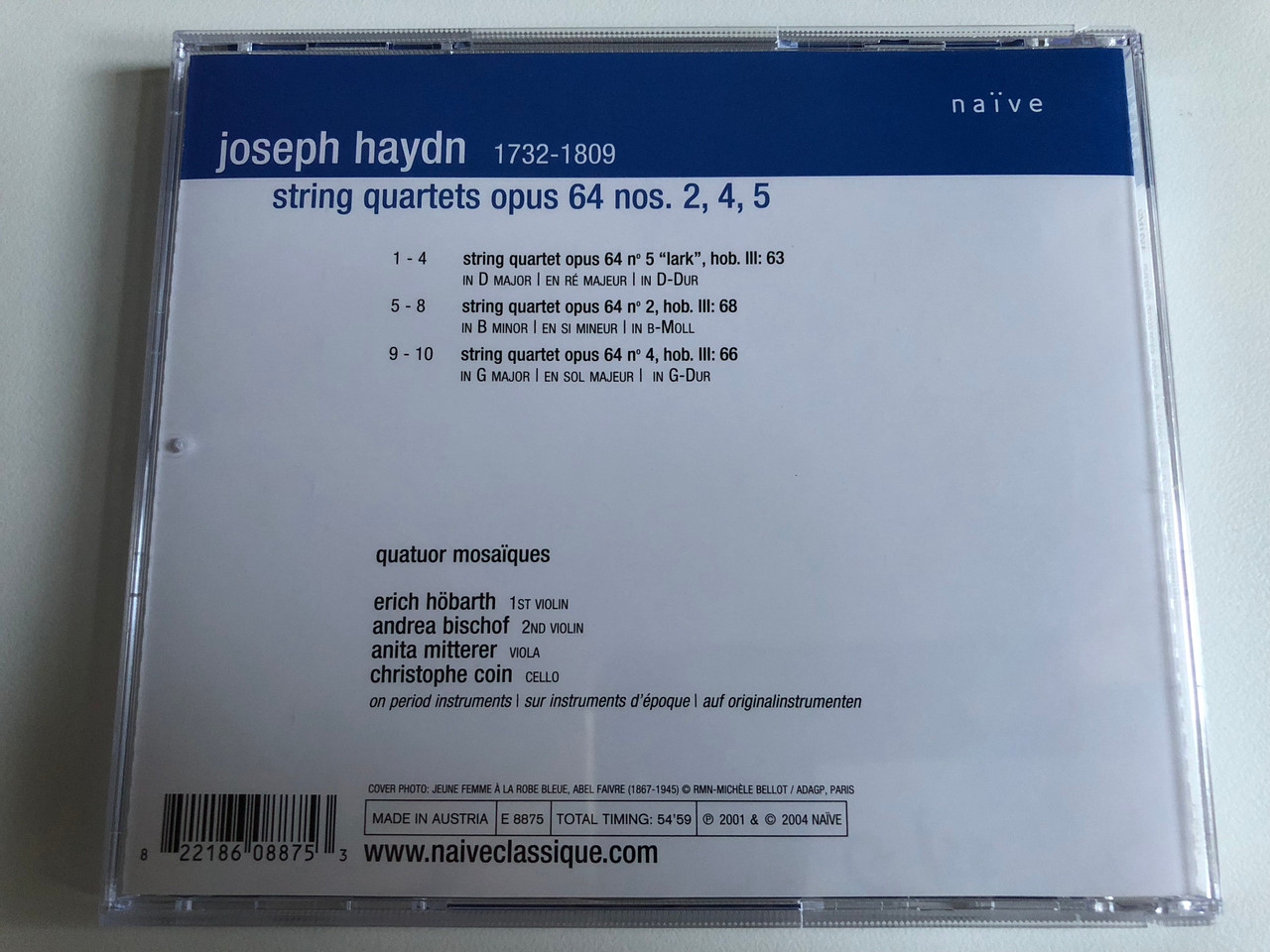