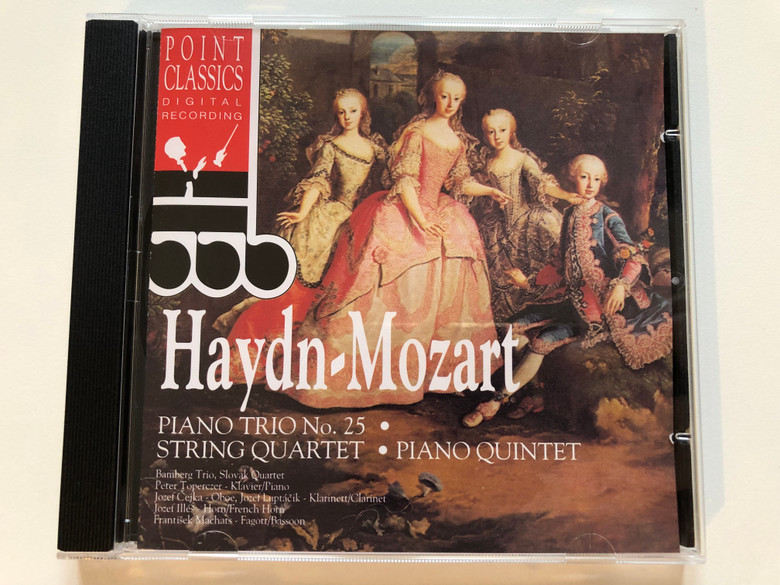 Franz Joseph Haydn (/ˈhaɪdən/; German: [ˈfʁants ˈjoːzɛf ˈhaɪdn̩]; 31 March 1732 – 31 May 1809) was an Austrian composer of the Classical period. He was instrumental in the development of chamber music such as the piano trio. His contributions to musical form have earned him the epithets "Father of the Symphony" and "Father of the String Quartet".

Haydn spent much of his career as a court musician for the wealthy Esterházy family at their Eszterháza Castle. Until the later part of his life, this isolated him from other composers and trends in music so that he was, as he put it, "forced to become original". Yet his music circulated widely, and for much of his career he was the most celebrated composer in Europe.

He was a friend and mentor of Mozart, a tutor of Beethoven, and the older brother of composer Michael Haydn.

Wolfgang Amadeus Mozart (27 January 1756 – 5 December 1791), baptised as Johannes Chrysostomus Wolfgangus Theophilus Mozart, was a prolific and influential composer of the Classical period. Despite his short life, his rapid pace of composition resulted in more than 600 works of virtually every genre of his time. Many of these compositions are acknowledged as pinnacles of the symphonic, concertante, chamber, operatic, and choral repertoire. Mozart was among the greatest composers in the history of Western music, and his elder colleague Joseph Haydn wrote: "posterity will not see such a talent again in 100 years".

Born in Salzburg, in the Holy Roman Empire, Mozart showed prodigious ability from his earliest childhood. Already competent on keyboard and violin, he composed from the age of five and performed before European royalty, embarking on a grand tour and then three trips to Italy. At 17, Mozart was engaged as a musician at the Salzburg court but grew restless and travelled in search of a better position. 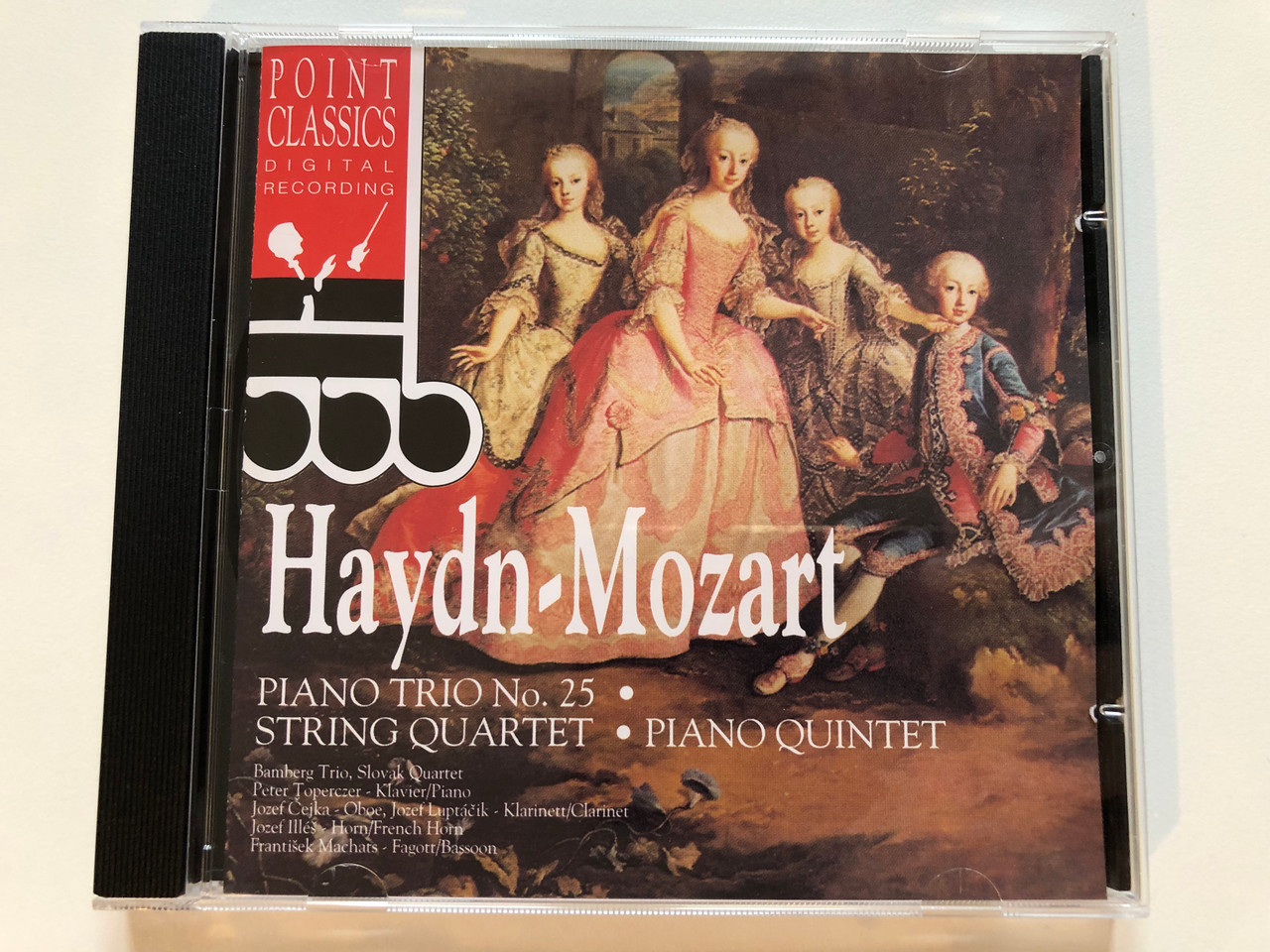 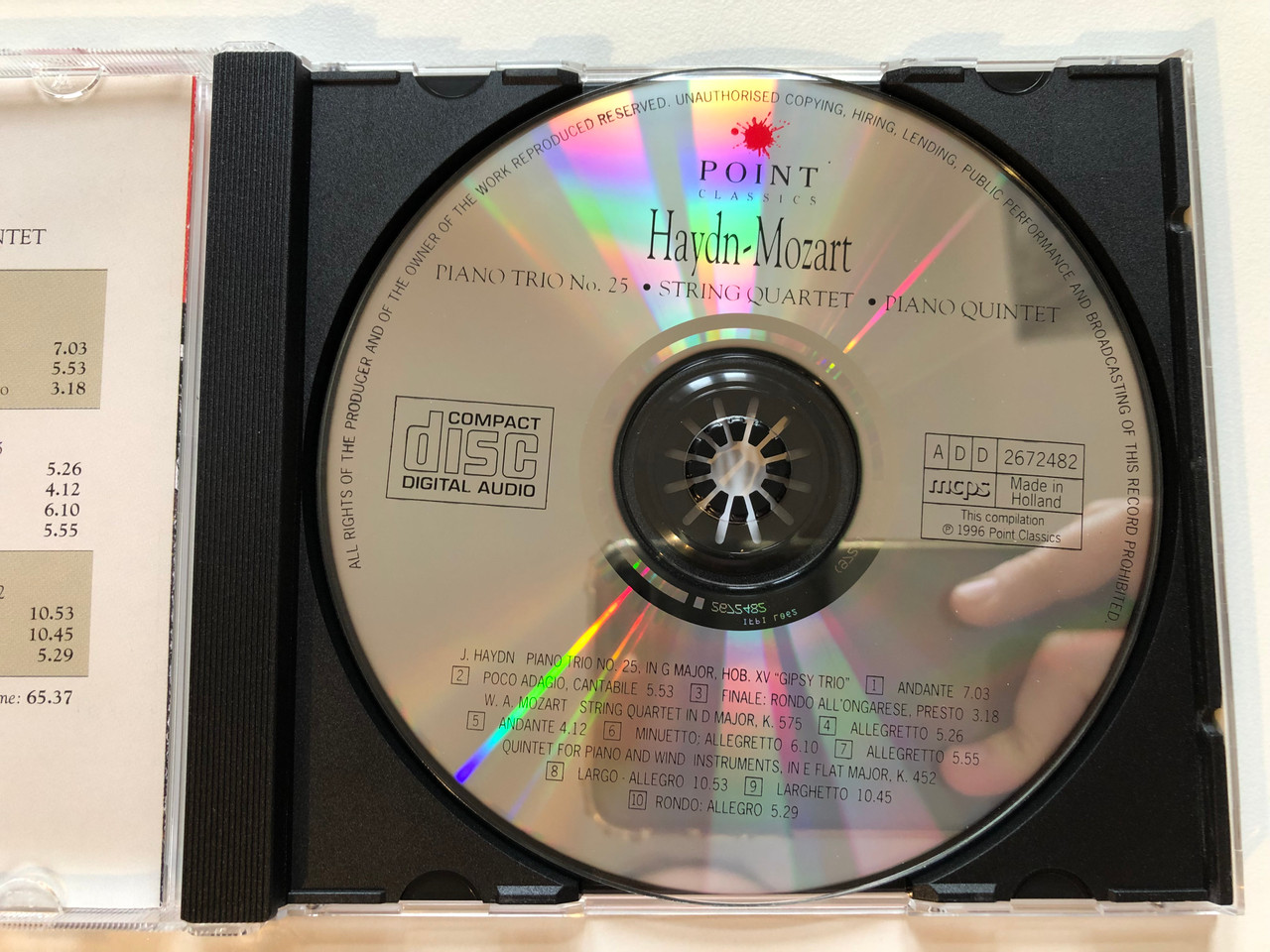 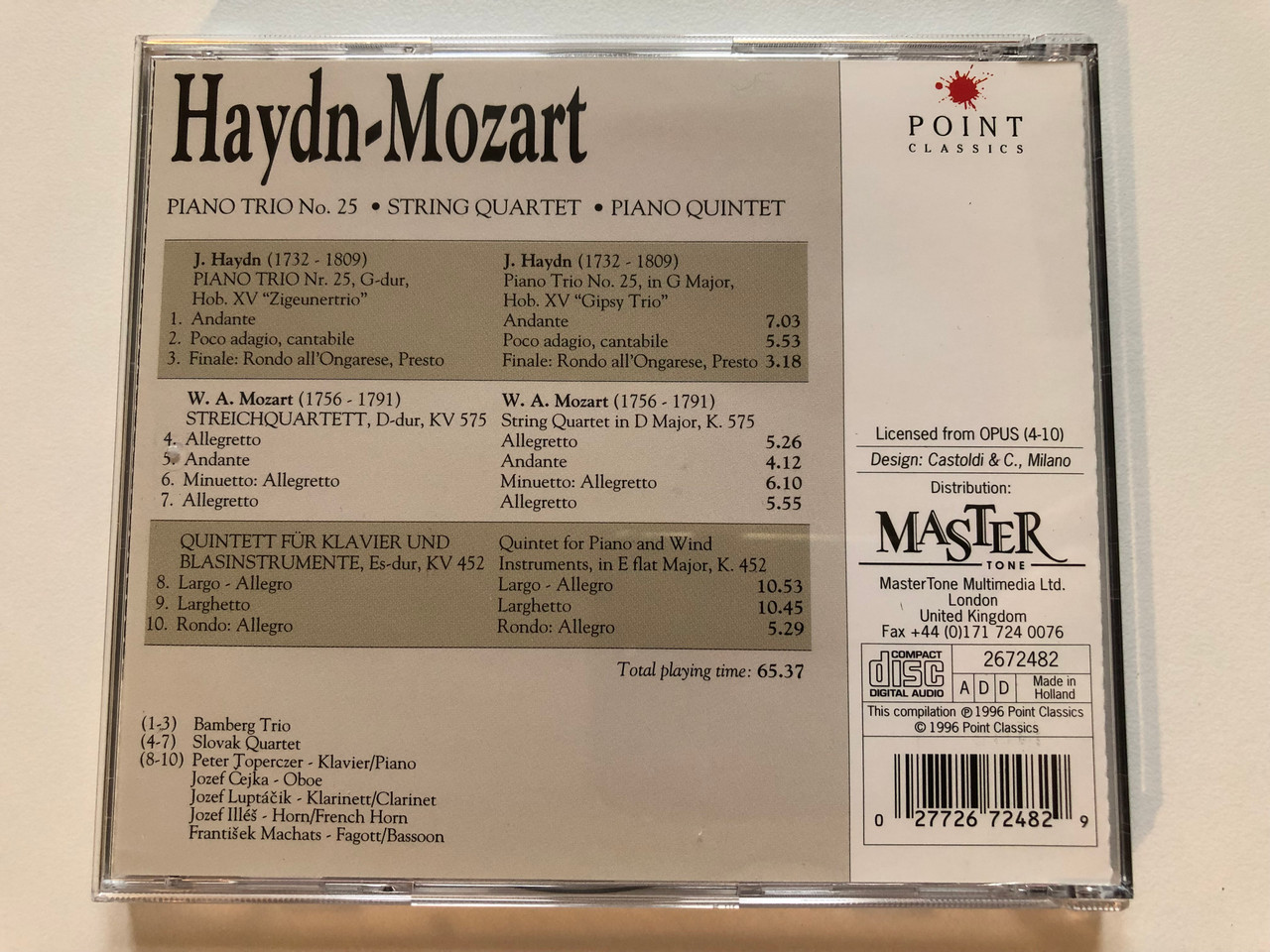