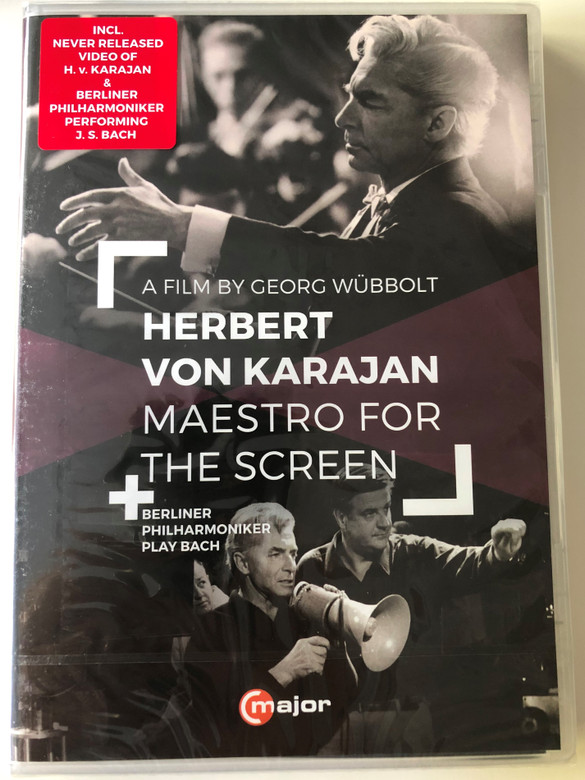 A film by Georg Wübbolt

This documentary shows the facinating development of Karajan’s language for filming orchestral productions and starts with the very first concert production in 1957 in Japan, followed by the impressive cooperation with director Henri-Georges Clouzot in 1965 to Karajan’s own film company Telemondial.

Herbert von Karajan (born Heribert Rittervon Karajan; 5 April 1908 – 16 July 1989) was an Austrian conductor. He was principal conductor of the Berlin Philharmonic for 34 years until his death in 1989. During the Nazi era, he debuted at the Salzburg festival, with the Vienna Philharmonic, the Berlin Philharmonic, and during the Second World War he conducted at the Berlin State Opera. Generally regarded as one of the greatest conductors of the 20th century, he was a controversial but dominant figure in European classical music from the mid-1950s until his death. Part of the reason for this was the large number of recordings he made and their prominence during his lifetime. By one estimate he was the top-selling classical music recording artist of all time, having sold an estimated 200 million records.