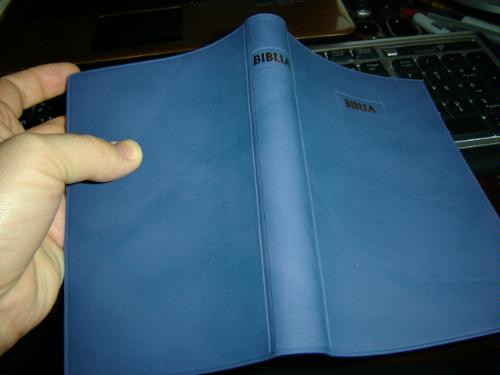 Ewe (Èʋe or Èʋegbe [èβeɡ͡be]) is a Niger–Congo language spoken in southeastern Ghana by over three million people. Ewe is part of a cluster of related languages commonly called Gbe; the other major Gbe language is Fon of Benin. Like many African languages, Ewe is tonal.