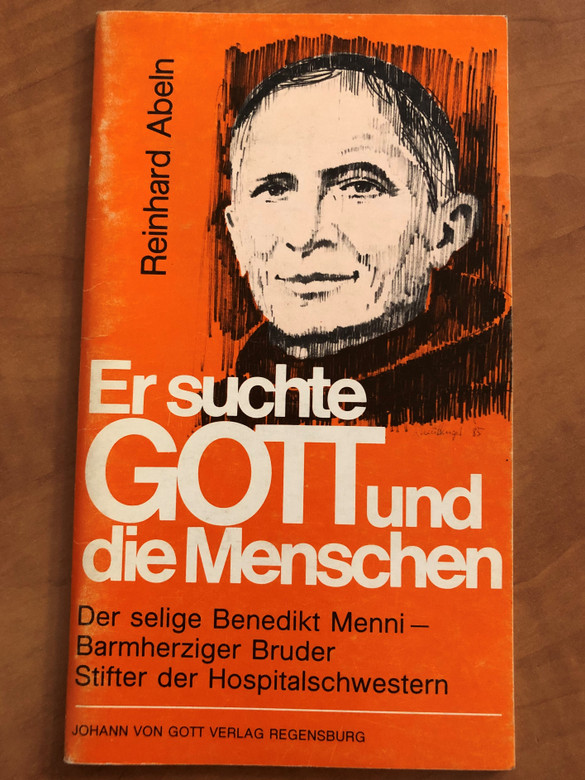 Benedict Menni (11 March 1841 – 24 April 1914), born Angelo Ercole Menni Figini, was an Italian Roman Catholic priest. Menni was a professed member of the Order of the Brothers Hospitallers of Saint John of God and he went on to establish a religious congregation of women known as the Sisters Hospitaller of the Sacred Heart of Jesus and based upon the one of which he was a member. As part of his pastoral mission, he worked in Spain.

The Saint worked for the elderly and those who were abandoned. He also worked and aided victims of polio and those with mental health problems.

He was canonized in 1999 after the recognition of two miracles attributed to his intercession. His order continues to flourish across the world in locations such as Spain and Italy.