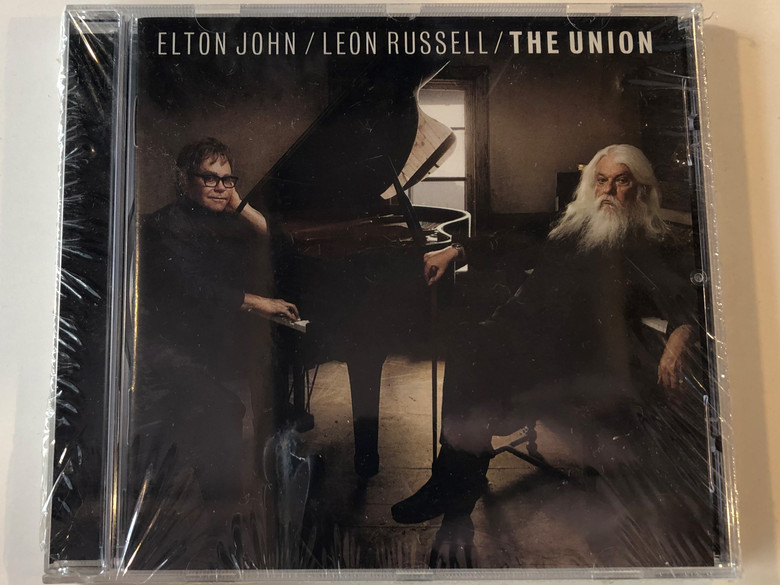 The Union is a collaboration studio album by singer-songwriters Elton John and Leon Russell, released on 19 October 2010 in the US and on 25 October in the UK. This is John's second collaboration album, after 1993's Duets. This is the first studio release by John since 1979's Victim of Love without any of his regular band members. It is also his highest charting studio album on the Billboard 200 since 1976's Blue Moves, debuting at No. 3, as well as Russell's highest charting studio album since 1972's Carney. The Union was No. 3 on Rolling Stone magazine's list of the 30 Best Albums of 2010.

The album features appearances by Booker T. Jones (on Hammond B-3), Neil Young (vocals), Robert Randolph (pedal steel), and Brian Wilson (vocal harmonies). This album was dedicated to Guy Babylon, John's keyboard player who died a year before its release.

"If It Wasn't for Bad" was nominated for the 53rd Annual Grammy Awards for Best Pop Collaboration with Vocals and "Hey Ahab" became a staple in John's concert tours.

Editorial Review:
On the inaugural episode of Elvis Costello’s talk show Spectacle in 2008, Elton John -- who just happened to be a producer on the show -- rhapsodized at length about Leon Russell, hauling out a note-perfect impression of Russell’s piano style and Oklahoma drawl. It was enough of a tease to whet the appetite for more but nothing suggested something like The Union, a full-fledged duet album with Russell designed to raise the profile of the rock & roll maverick. Like all lifers, Russell never disappeared -- he just faded, playing small clubs throughout the U.S., spitting out bewildering self-released albums of MIDI-synth boogie, never quite connecting with the spirit of his wonderful early-‘70s albums for his Shelter label. The Union quite deliberately evokes the spirit of 1970, splicing Russell’s terrific eponymous LP with Elton’s own self-titled record and Tumbleweed Connection. In that sense, it’s a kissing cousin to John’s last album, 2006’s The Captain and the Kid, which was designed as an explicit sequel to 1975’s golden era-capping Captain Fantastic and the Brown Dirt Cowboy, but thanks to producer T-Bone Burnett, The Union dials down Bernie Taupin’s inherent pomp and ratchets up the roots. Burnett had John and Russell record live in the studio, trading verses and solos, letting the supporting band breathe and follow their loping lead. This relaxed, natural interplay cuts through the soft haze of Burnett’s analog impressionism, giving the record a foundation of true grit. If there are no immediate knockouts among this collection of 14 original songs, the tunes are slow, steady growers, taking root with repeated spins, with the sound of John and Russell’s piano-and-voice duets providing ample reason to return to The Union after its first play. And even once the songs take hold, what lingers with The Union is that natural interplay, how John and Russell easily connect with their past without painstakingly re-creating it. Surely, it’s a revival for Leon Russell, who has spent decades in the wilderness, but it’s not a stretch to say The Union revitalizes Elton John just as much as it does his idol: he hasn’t sounded this soulful in years. 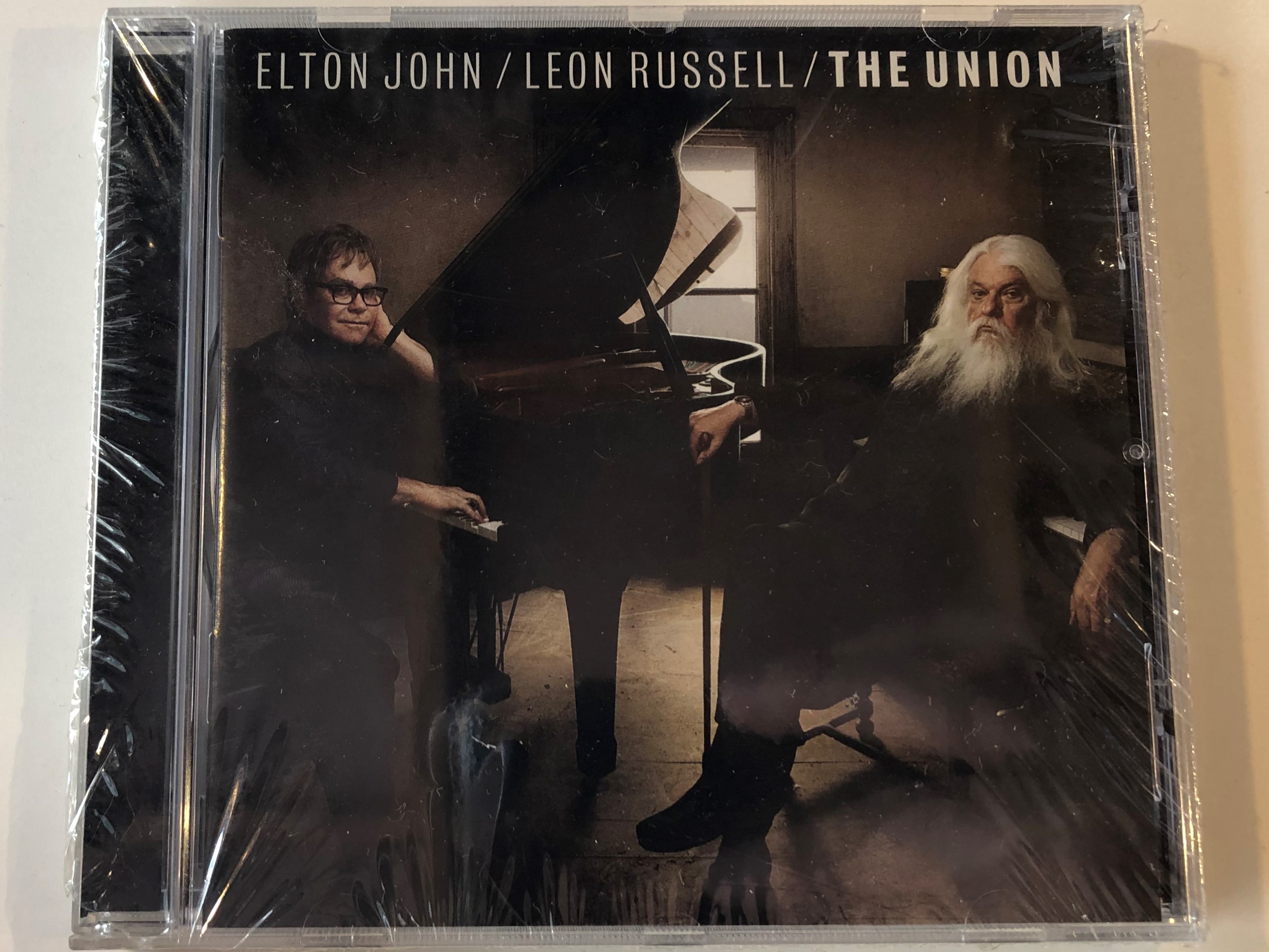 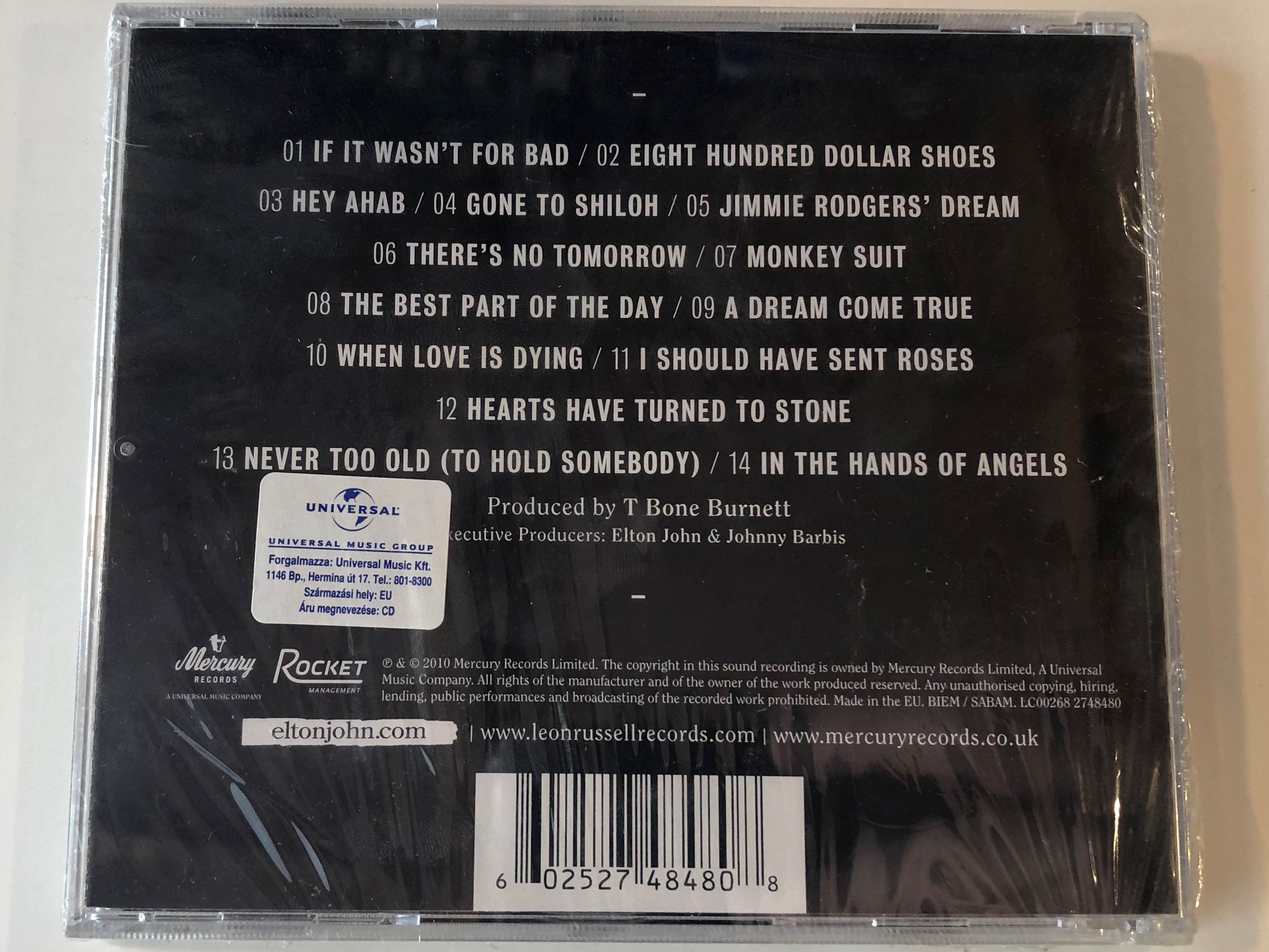