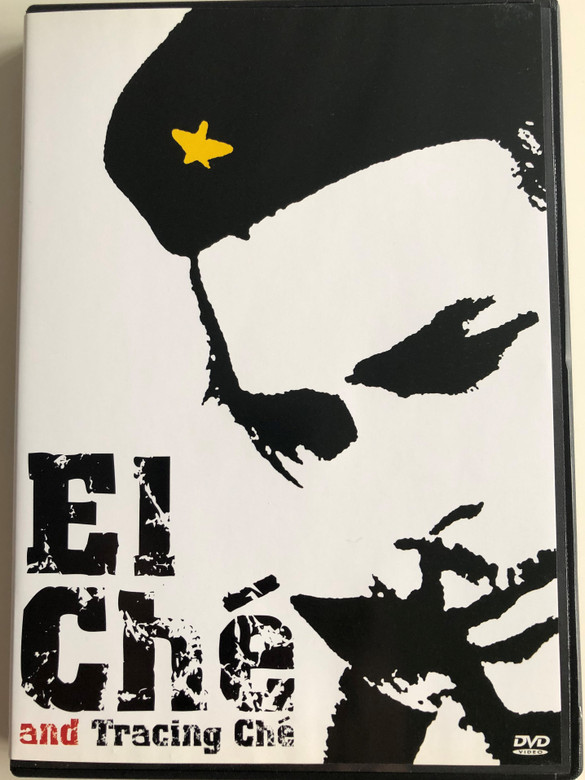 Che Guevara represents one of the most enduring images of a political leader. This is a film that discovers humanity, passion and the free spirit of a young 22-year-old whose eyes were forced open on a relentless trip through South America on an old Norton motorcycle.

Ernesto ‘Ché’ Guevara de la serna represents one of the most enduring images of a political leader. His legendary character has been the inspiration for millions of people over the last fifty years.

Lawrence Elman, a Canadian director, went in search of the man behind the myth. He embarked on the journey that gave Che his name. A trip through South America on an old Norton motorcycle. Ché chronicled this trip during a break from medical school in a book called ‘The Motorcycle Diaries.’ Lawrence encounters Che’s family and oldest friends who shed light on this true icon of the 20 century. From the cousin who tells of Ernesto’s chronic lack of hygiene to the tragedy of being rejected by a woman who is still believed to be his first love.

This is a film that discovers humanity, passion and the free spirit of a young 22- year-old whose eyes were forced open on a relentless road trip.

As a young medical student, Guevara traveled throughout South America and was radicalized by the poverty, hunger, and disease he witnessed.His burgeoning desire to help overturn what he saw as the capitalist exploitation of Latin America by the United States prompted his involvement in Guatemala's social reforms under President Jacobo Árbenz, whose eventual CIA-assisted overthrow at the behest of the United Fruit Company solidified Guevara's political ideology.Later in Mexico City, Guevara met Raúl and Fidel Castro, joined their 26th of July Movement, and sailed to Cuba aboard the yacht Granma with the intention of overthrowing U.S.-backed Cuban dictator Fulgencio Batista. Guevara soon rose to prominence among the insurgents, was promoted to second in command and played a pivotal role in the victorious two-year guerrilla campaign that deposed the Batista regime. 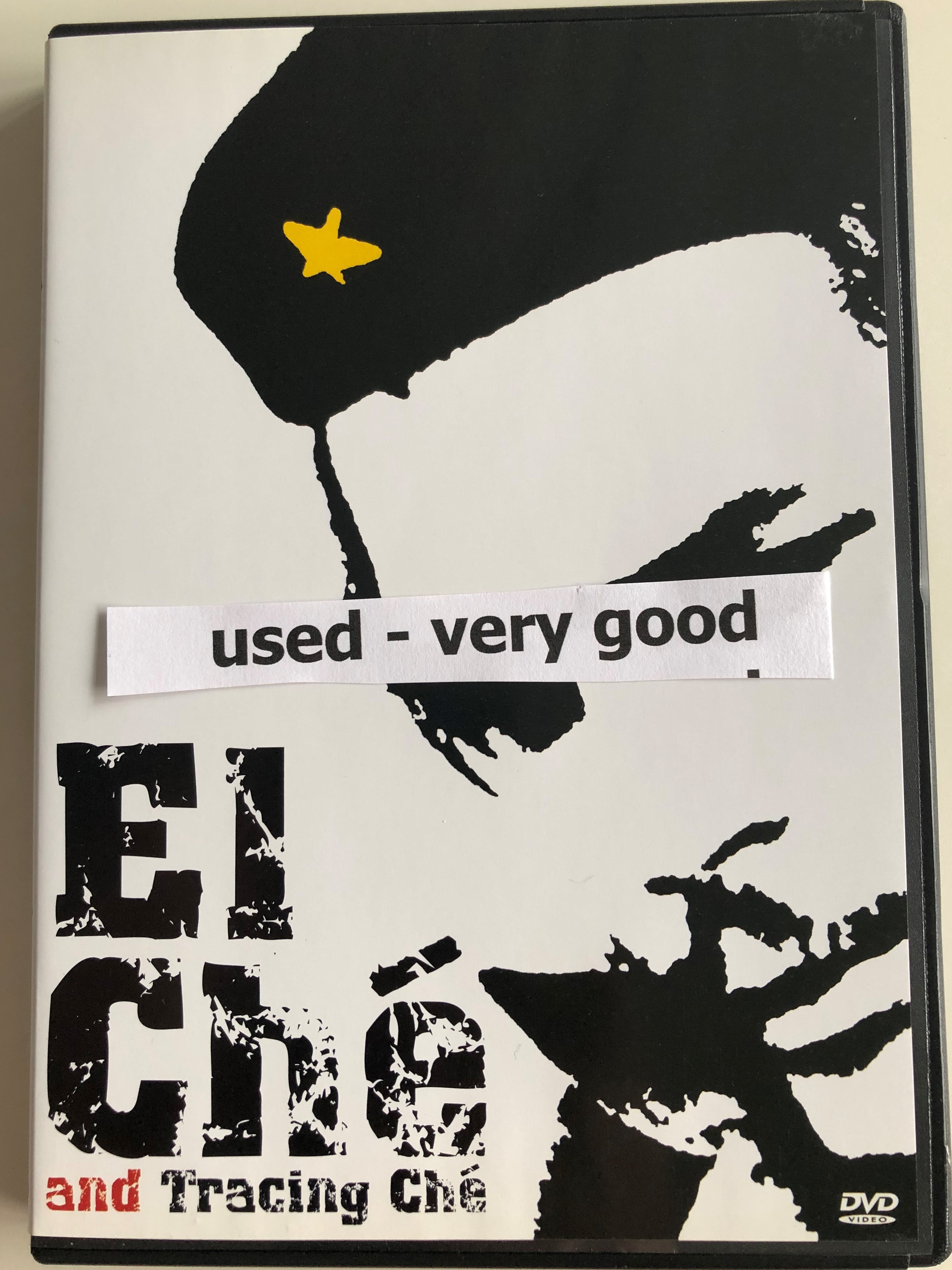 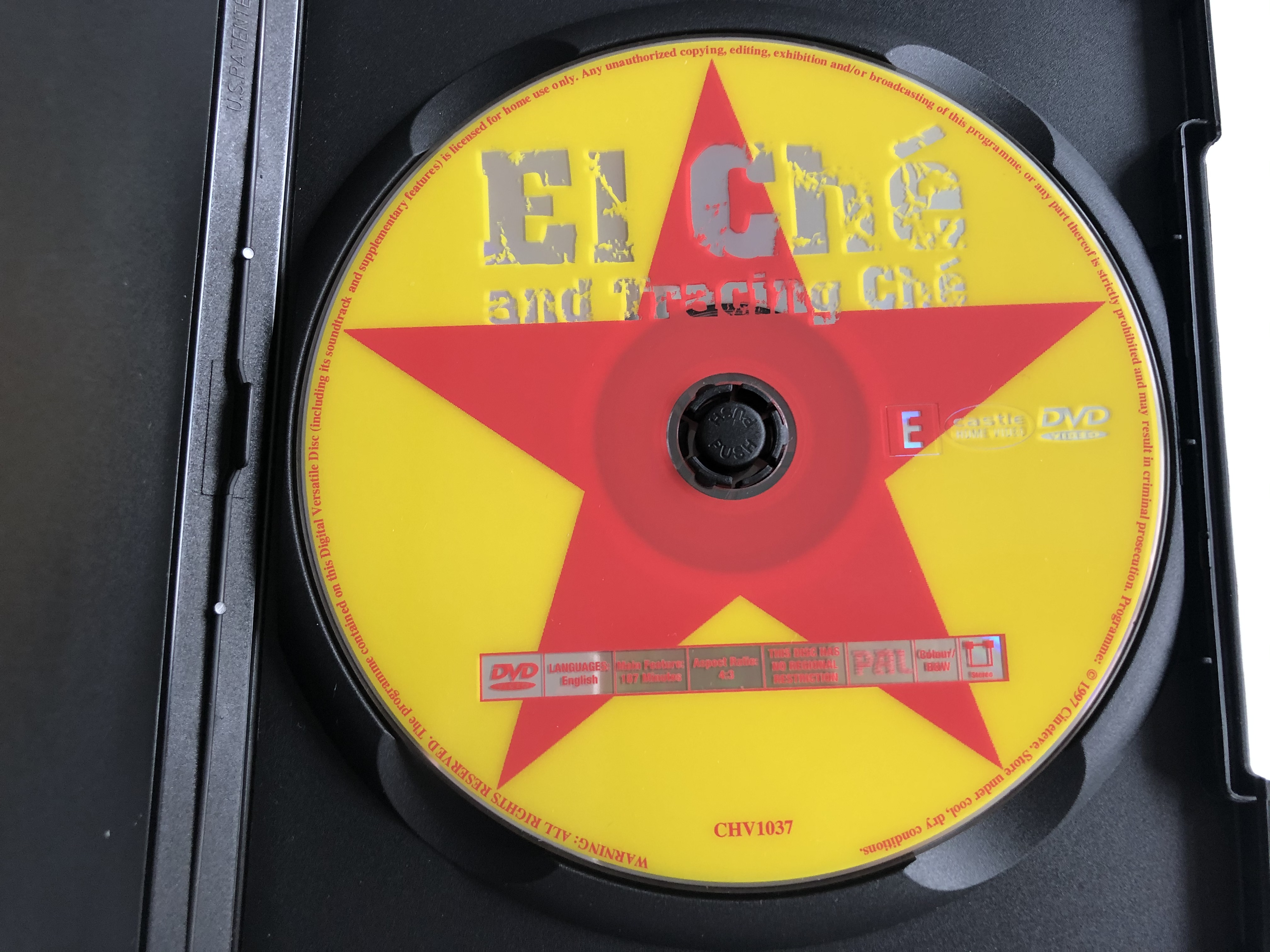 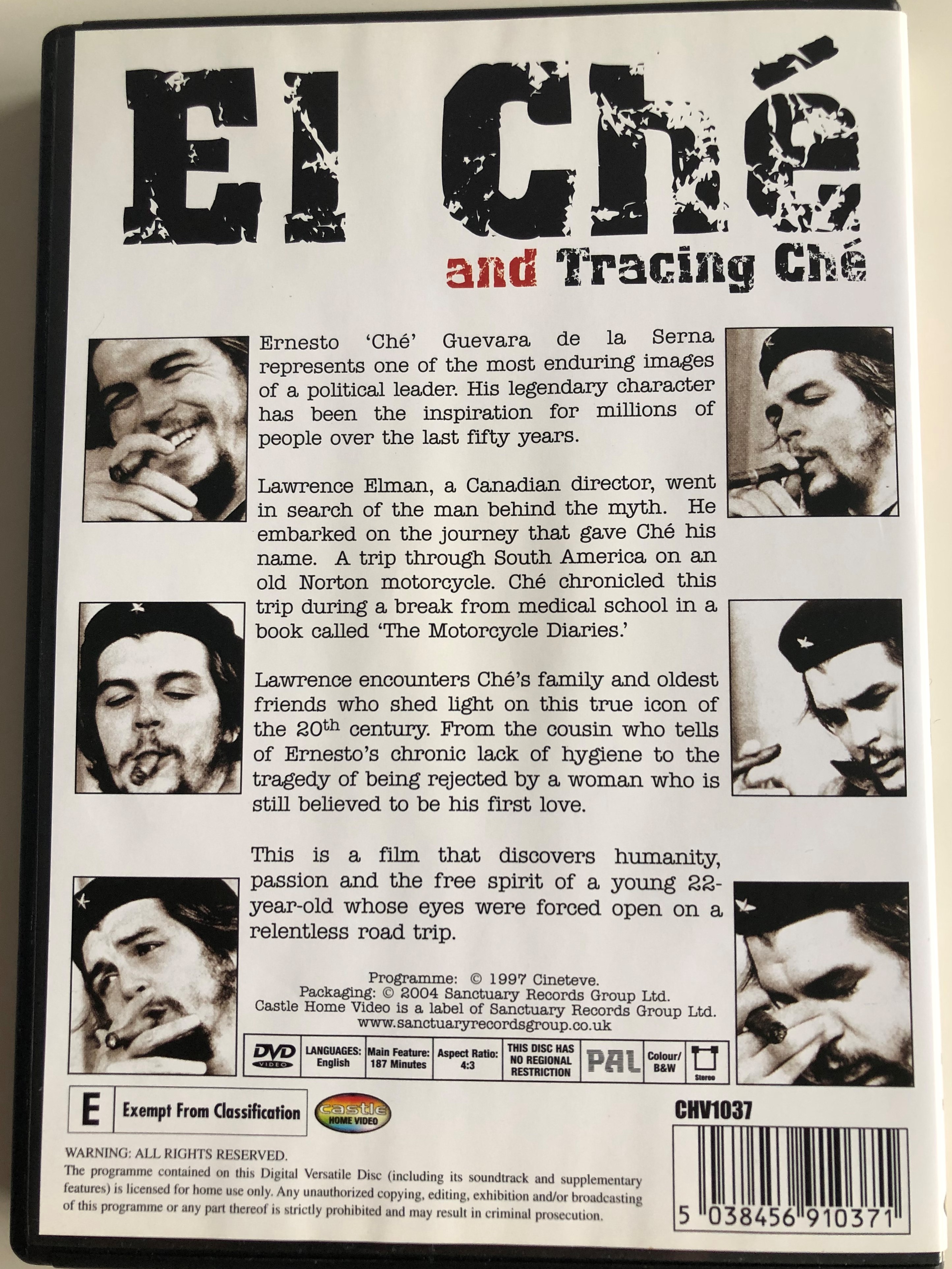