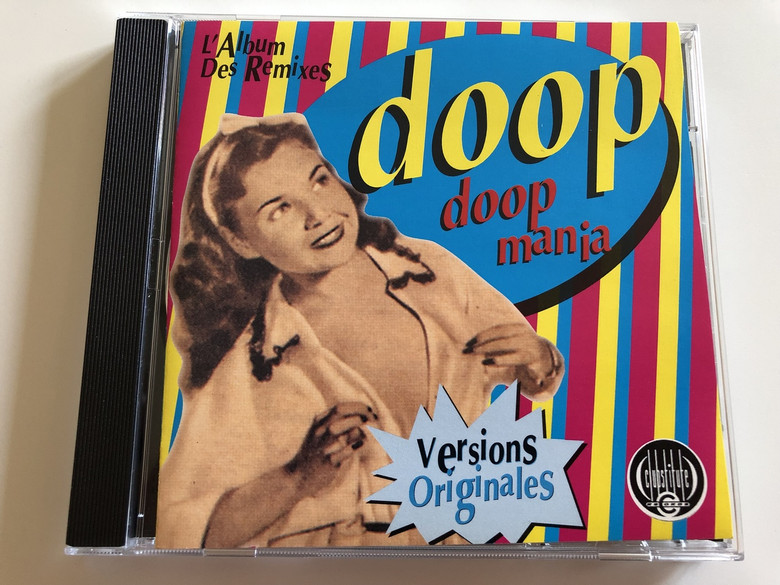 Written, arranged, produced and remixed at the Residance, The Hague, Holland.
Marketed and distributed by CNR Music.
(P) & © 1994 CNR Music.

Doop are a dance music production duo from the Netherlands formed by Ferry Ridderhof and Peter Garnefski, who have also recorded under the name Hocus Pocus and various other project names. They were producers and band members of Peplab.

In 2011, Doop released an EP called The Doop eepee, produced by Ferry Ridderhof, containing the single "My Chihuahua".

Doop was best known for its eponymous single, "Doop", which reached No. 1 in the UK. The song was influenced by the 1920s Charleston dance and was most remembered for its lyrics, which consisted entirely of the word "doop" sung over a fast-paced big band sample. In the US, a remix of the track by American house artist David Morales was released.

Under the name Hocus Pocus, the duo were best known for their single "Here's Johnny", which reached No. 1 in Australia.

Profile:  Dutch producer duo combining Eurodance and old genres such as Charleston (for their eponymous 1994 single 'Doop' which reached #1 in the UK) and lounge music ('Ridin').
The name 'doop' can be also be read upside down. 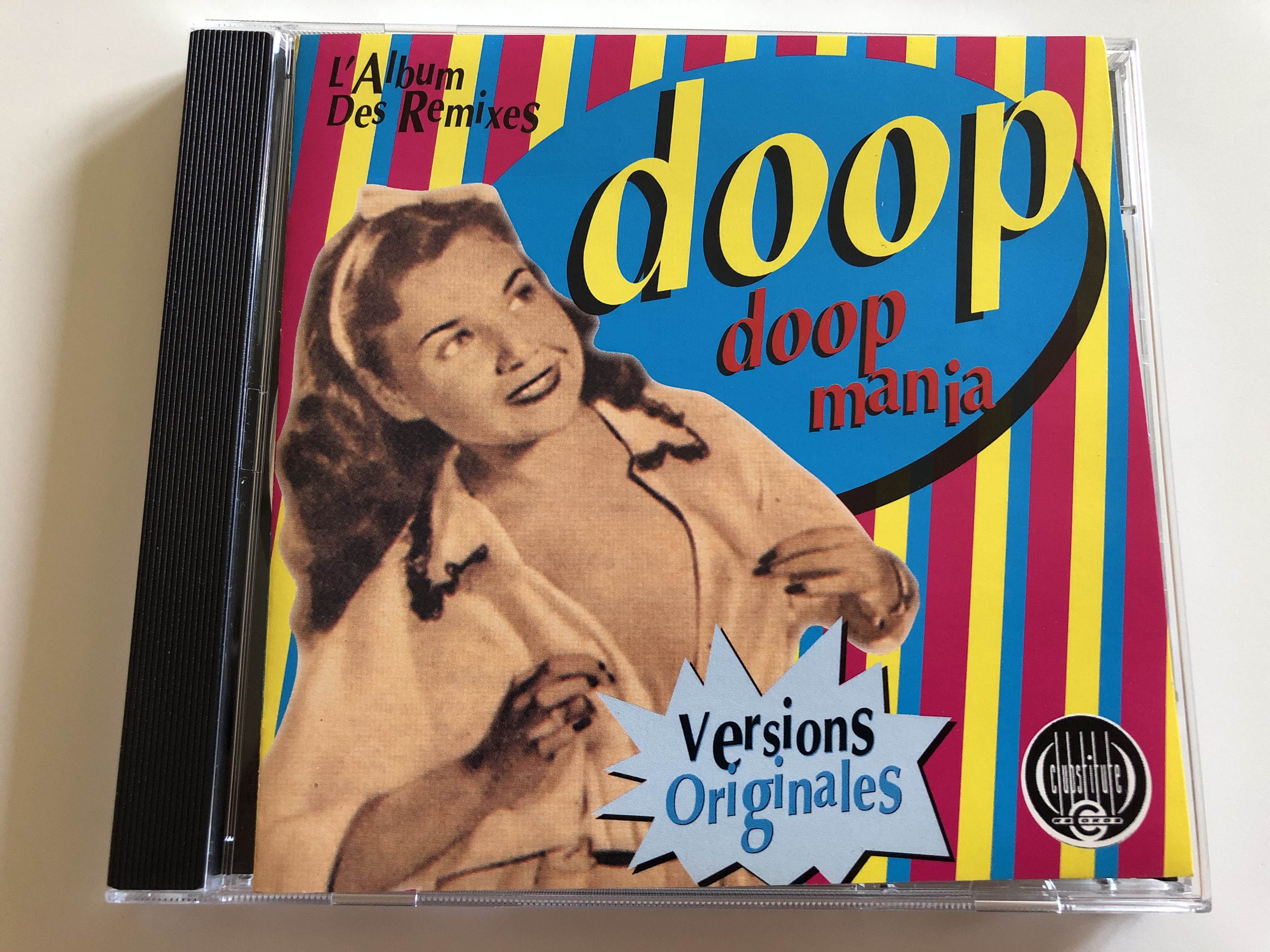 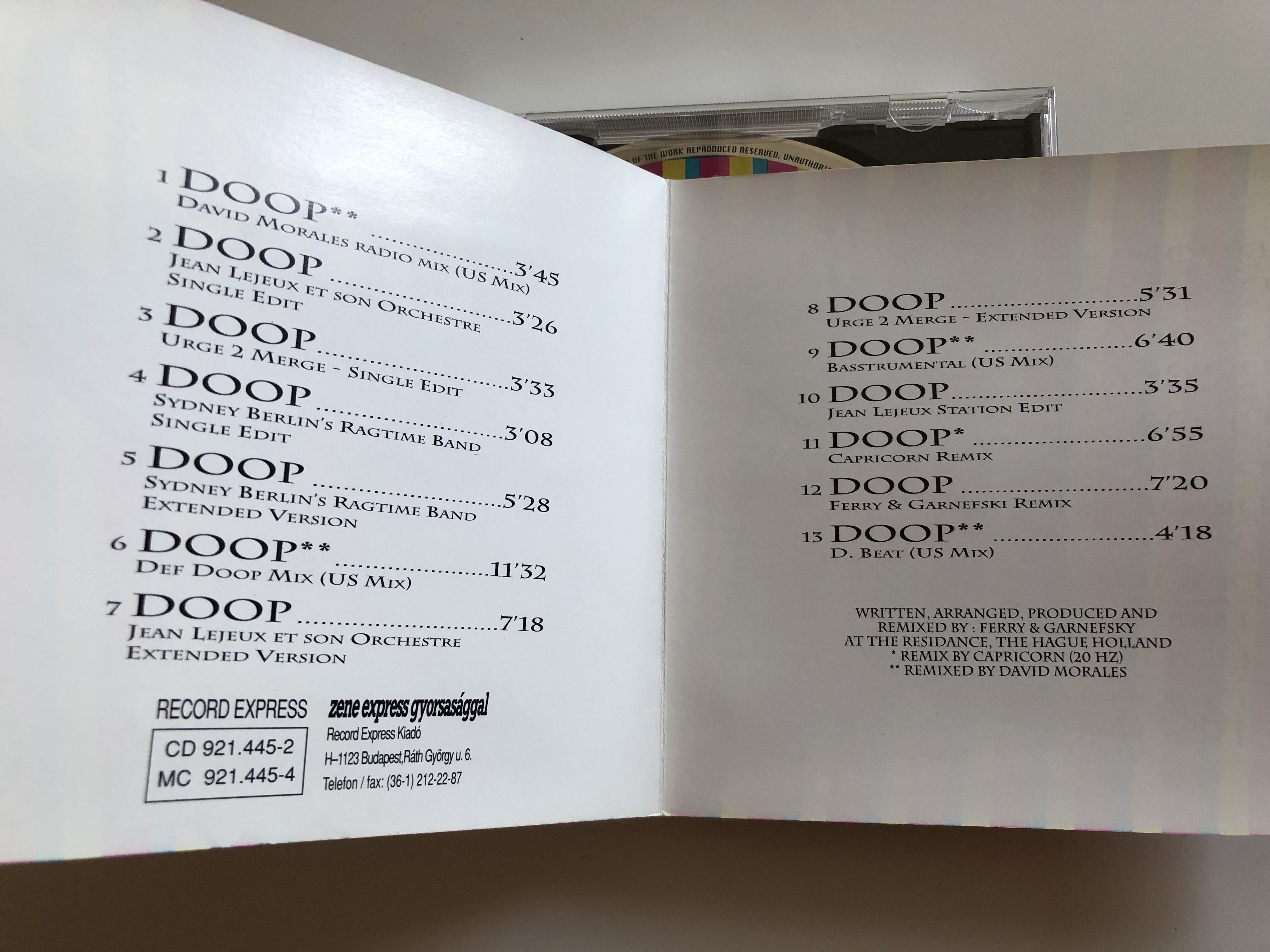 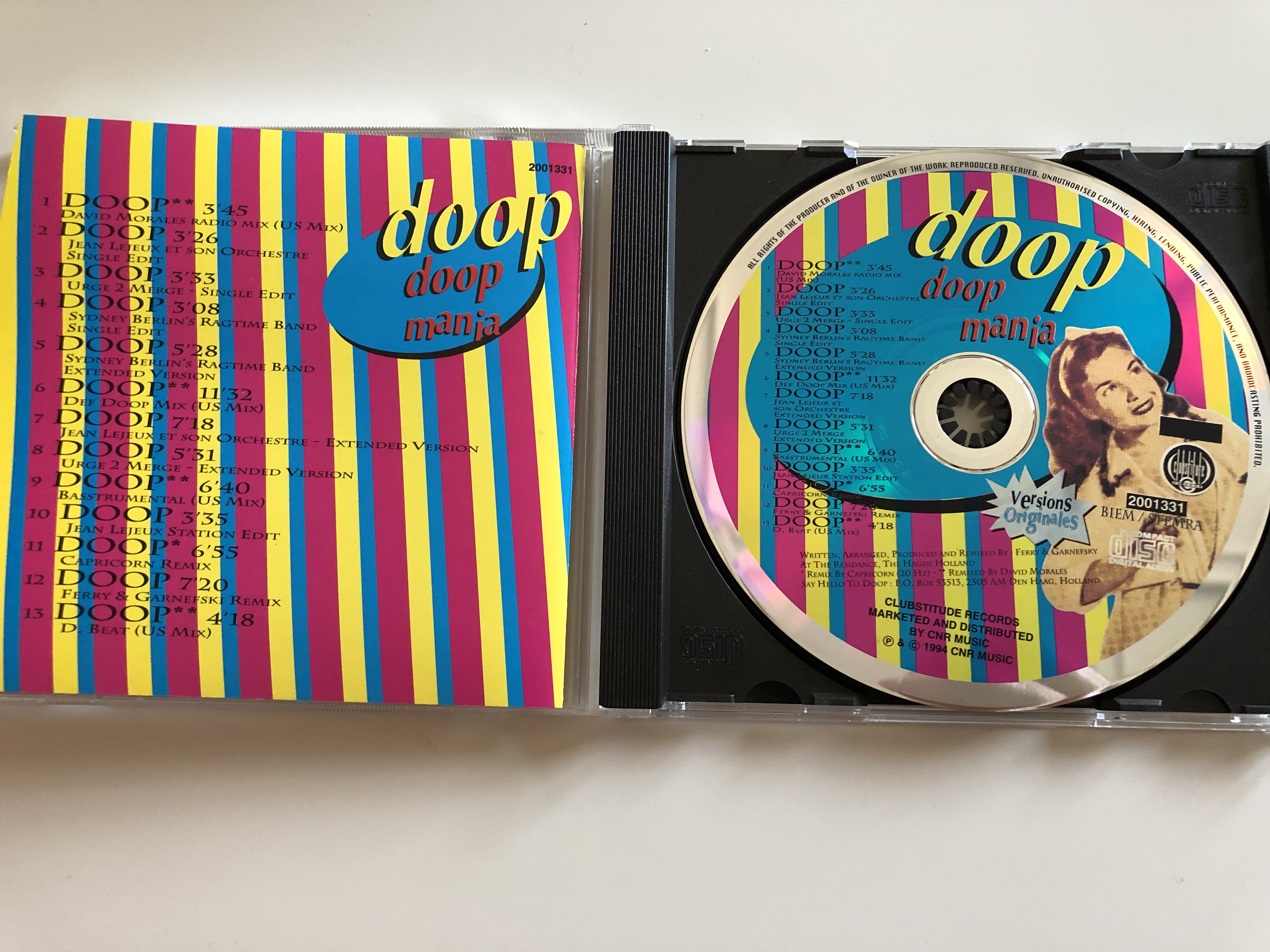 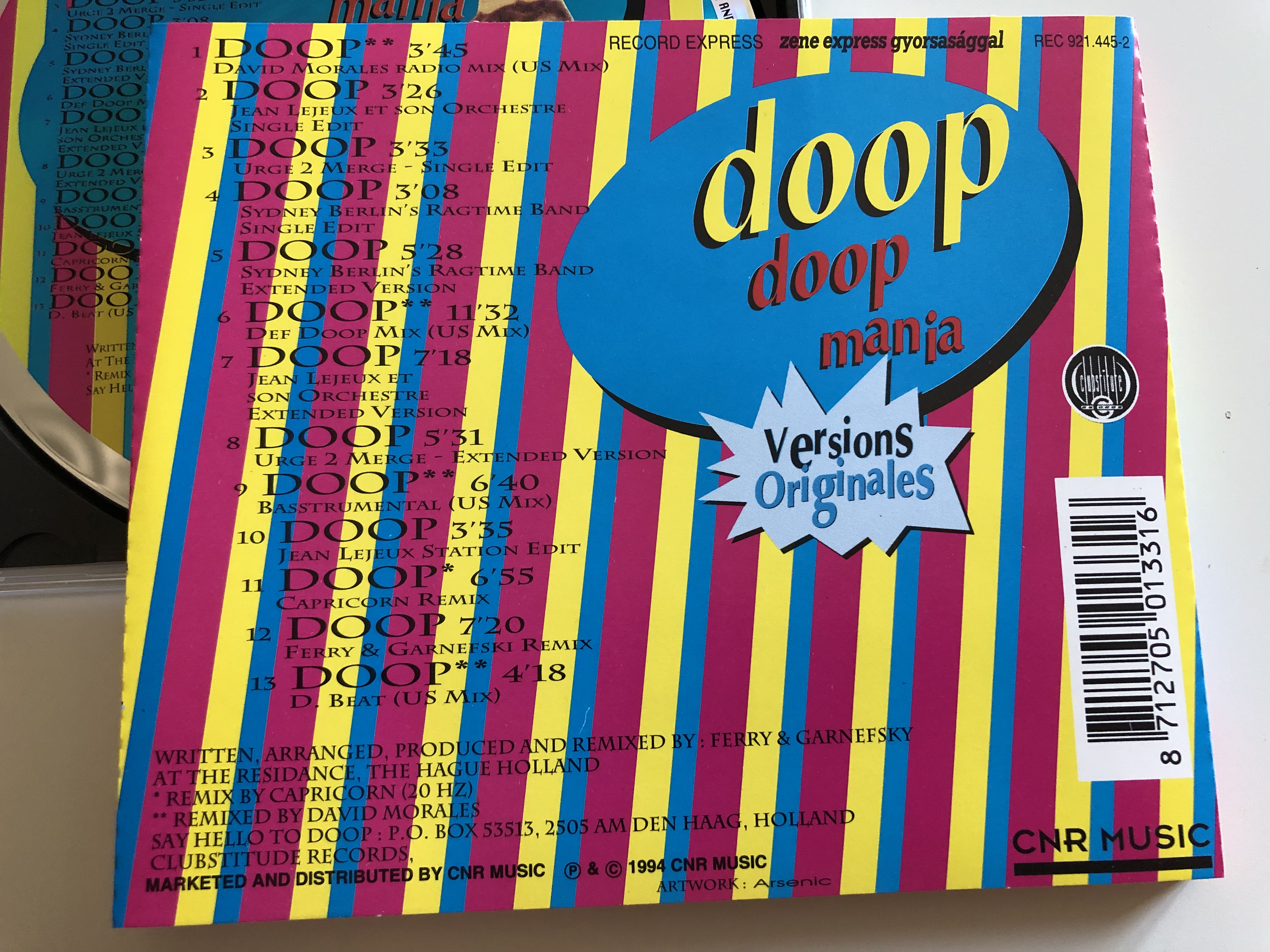