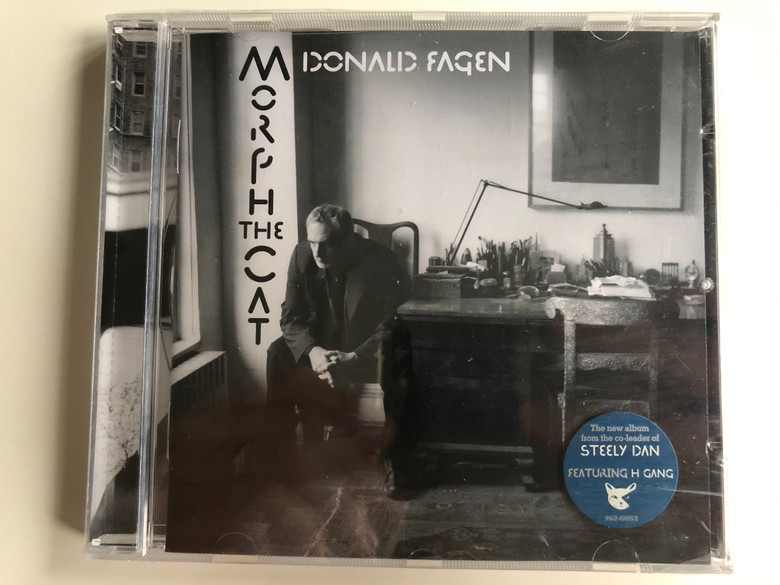 The first solo album in 13 years from Donald Fagan, Morph The Cat is another contemporary classic from half of the Rock and Roll Hall of Fame duo Steely Dan. With Fagan's adventurous musical depth, uniquely layered lyrics and entertaining subject matter (from a conversation with the ghost of Ray Charles to a romantic liaison with an airport security guard named Joan), Morph the Cat is the newest chapter chronicling the most sophisticated music in rock.

For all the delight their fans take in parsing their wry and obstinately obscure lyrics, Steely Dan wouldn't command the kind of following they have if they weren't such consummate craftsmen in shaping melodies, layering keyboard and guitar effects and applying sophisticated doses of jazz, funk and soul. On his own albums, of which Morph the Cat is only the third--and the first since 1993's Kamakiriad--the group's sardonic co-mastermind Donald Fagen avails himself to more socially observant and personally revealing themes. But here, too, it's the music's dark shimmer and bumptious grooves that get under your skin, carrying his serious intentions with them. The grandly allusive "Morph," named after what Fagen describes as a "vast, ghostly cat-thing" that hovers in the Manhattan sky (not unlike Woody Allen's catty mother in "New York Stories"), reflects with no loss of irony or oblique meaning on the angst and sense of loss felt in the post-9/11 world. There are visions of death--including his own--and political oppression. There's a comic romantic encounter with a female airport security guard and a reverent faceoff with the ghost of Ray Charles, whose essence is nailed: "Well, you bring some church but you leave no doubt/As to what kind of love you love to shout about." Even when Fagen's hipster sensibility flirts with preciousness, the music is so richly, radiantly alive, the collective power of the songs can't be denied. --Lloyd Sachs 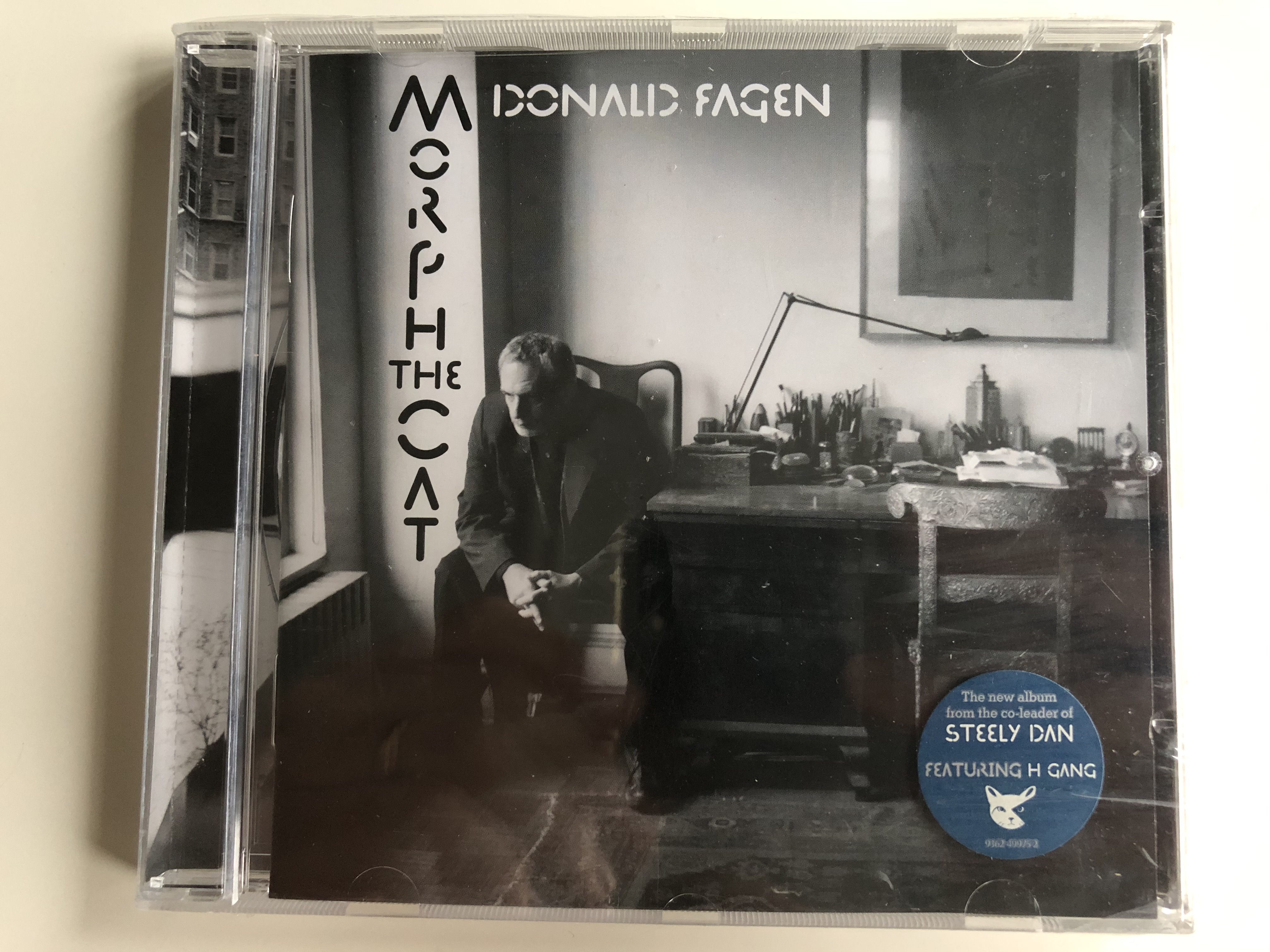 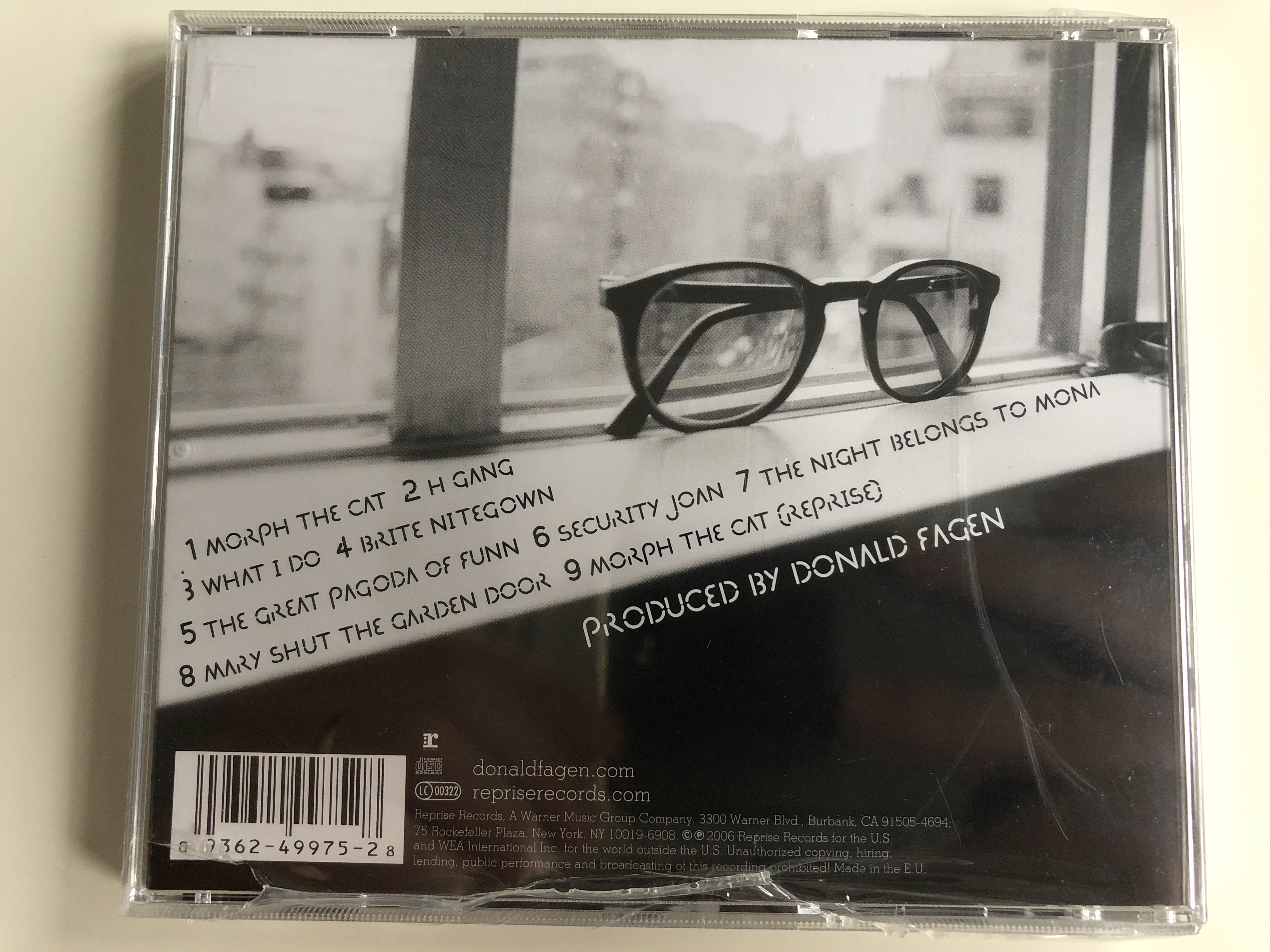