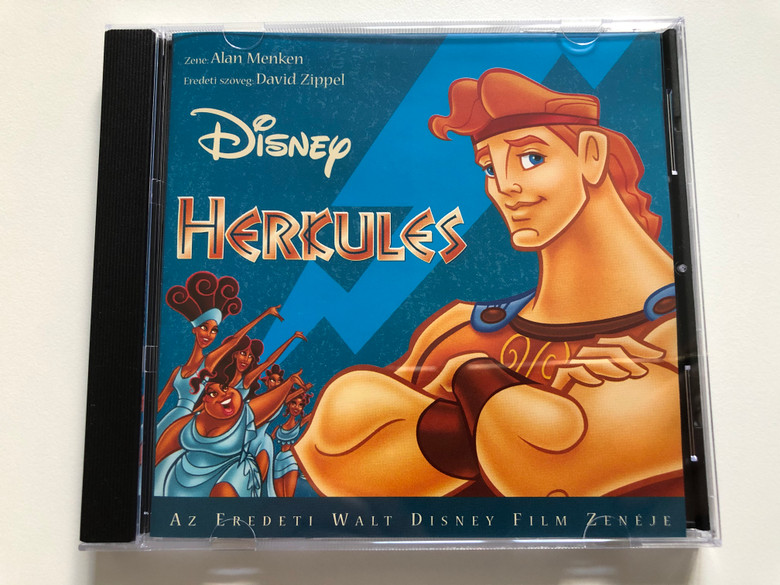 Hercules is a 1997 American animated musical fantasy film produced by Walt Disney Feature Animation for Walt Disney Pictures. The 35th Disney animated feature film and the eighth animated film produced during the Disney Renaissance, the film was directed by Ron Clements and John Musker. The film is loosely based on the legendary hero Heracles (known in the film by his Roman name, Hercules), the son of Zeus, in Greek mythology.

Development of Hercules began in 1992 following a pitch adaptation of the Heracles mythological stories by animator Joe Haidar. Meanwhile, Clements and Musker re-developed their idea for Treasure Planet following the critical and commercial success of Aladdin. Their project was removed from development in 1993, and Musker and Clements joined Hercules later that same year. Following an unused treatment by Haidar, Clements and Musker studied multiple interpretations of Greek mythology before abandoning Zeus's adulterous affair with Alcmene. The project underwent multiple story treatments and a first script draft was inspired by the screwball comedy films of the classic Hollywood era and popular culture of the 1990s. Donald McEnery, Bob Shaw, and Irene Mecchi were brought on board to revise the script. British cartoonist Gerald Scarfe was recruited as production designer and produced over seven hundred visualization designs of the characters. Research trips to Greece and Turkey provided inspiration for the background designs. Animation for the film was done in California and Paris. Computer animation was used in several scenes, predominantly in the Hydra battle sequence.

Hercules was released on June 13, 1997, to positive reviews from film critics who praised James Woods's performance as Hades, but the animation (particularly the visual style) and music received a mixed response. Despite the positive critical reception, the film under-performed in its theatrical release notably in comparison to its predecessors before ultimately earning $252.7 million in box office revenue worldwide. Hercules was later followed by the direct-to-video prequel Hercules: Zero to Hero, which served as the pilot to Hercules: The Animated Series, a syndicated Disney television series focusing on Hercules during his time at the Prometheus Academy. 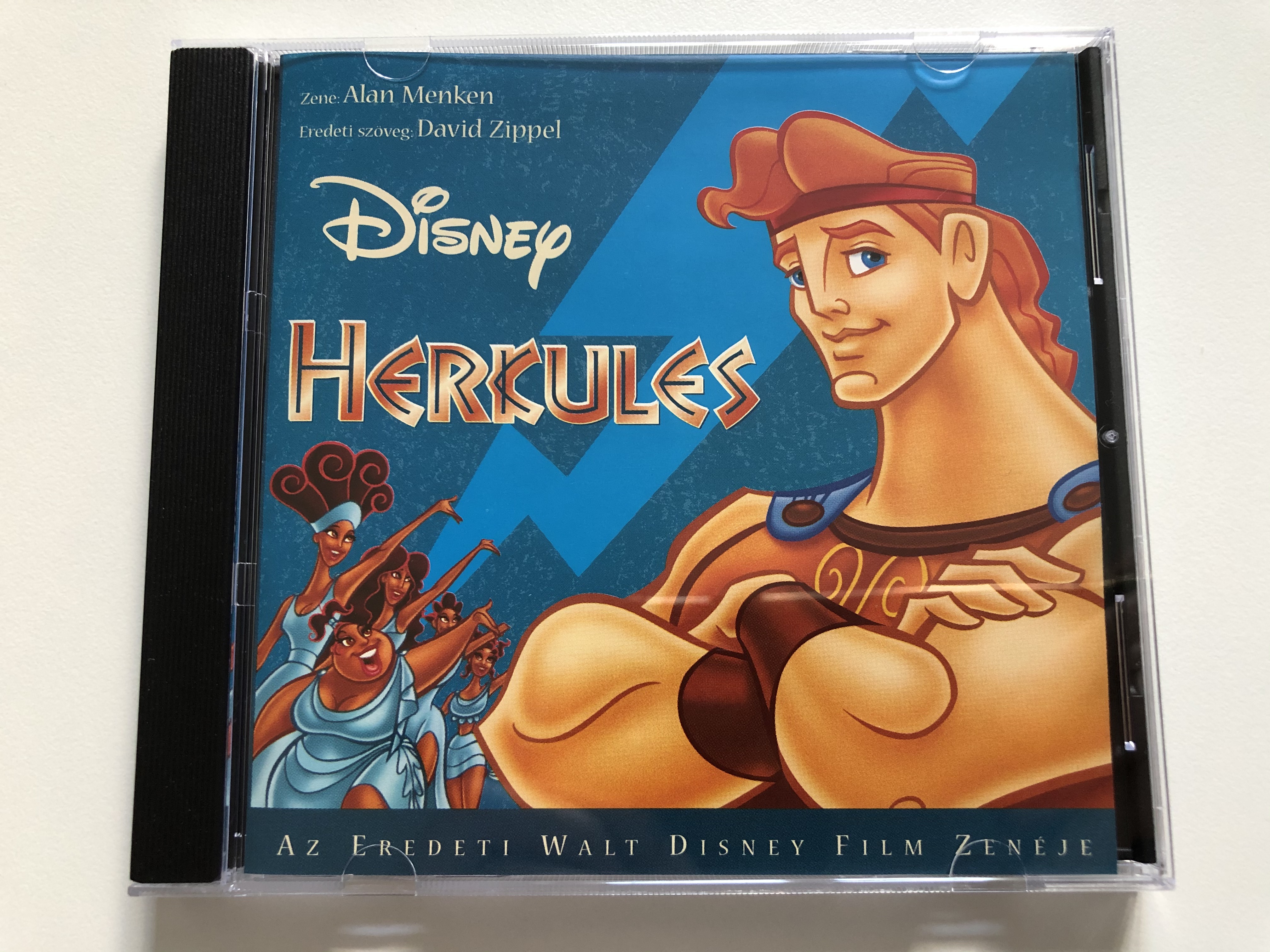 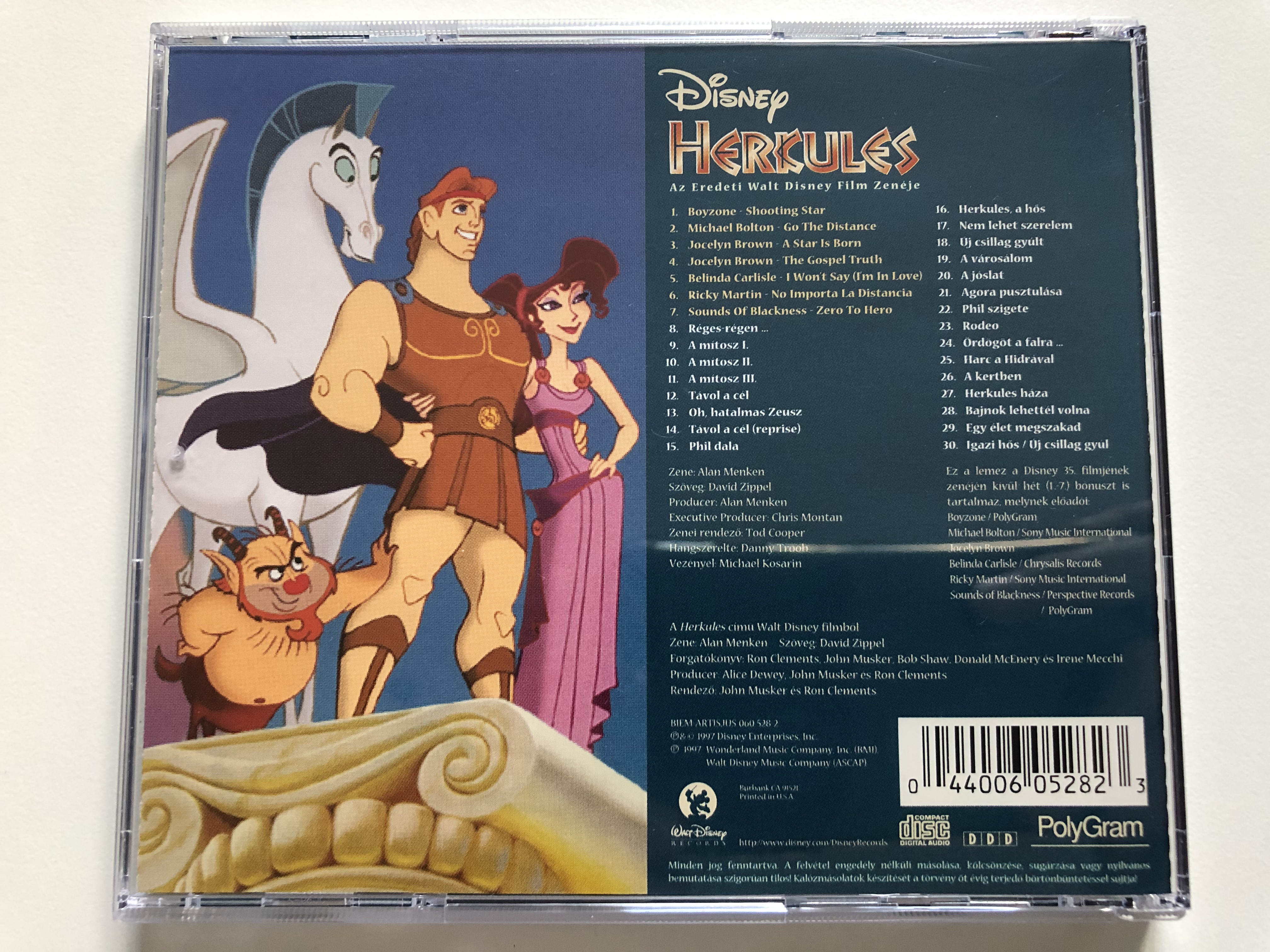